Seven is to make a local version of documentary series Emergency Call.

The program (7 x 45) features paramedics, police and fire brigade services as well as the telephone workers who face critical, unexpected and often dangerous situations requiring immediate responses. From distressing calls about a suspected intruder to absurd request for the police to deliver food and cigarettes, this docuformat spotlights the call centre operators at the front line.

Their upfronts must be soon, given Nine have done theirs?

Seven’s upfronts will be held in Melbourne on Friday, October 27. It will be a big day for the network as the 2018 AFL men’s and women’s fixture will be released in the morning and the 2017 Rugby League World Cup starts at night with Australia v England at AAMI Park.
While sport will dominate Seven’s line-up with Winter Olympics and Commonwealth Games, it will be interesting to see what Seven is going to do to fix its general programming next year, especially after My Kitchen Rules was battered by Married at First Sight and the network suffered a ratings slump since July (and is yet to recover from it). The Chase is beating Hot Seat on most weekdays but its figures are softening, and Seven News continues to lose to Nine News in Sydney and Melbourne night after night.

I hear reports that the AFLW will open the season against the Australian Open Tennis during summer. AFLW may open up against Open tennis - AFL.com.au

As per the Ten Network 2018 thread, this thread will be locked until upfronts.

The upfronts will be held this afternoon at the Glasshouse which is now the headquarters of AFL club Collingwood. Attendees will then be invited to watch tonight’s Rugby League World Cup opener between Australia and England next door at AAMI Park.
As posted elsewhere, Seven has picked up The Doctor Blake Mysteries but will show them as a series of telemovies rather than a 8-10 episode season. Seven will also produce and show the first ever X Games in Australia in October in association with ESPN.

Highlights of Seven’s line-up in 2018 according to TV Tonight:
The Front Bar will be expanded, not only covering the AFL season but also the Winter Olympics in South Korea (remember The Ice Dream with Roy and HG in 2002?) and Commonwealth Games.
First Wives Club in Q1.
Australian Spartan in Q2.
New dance show in Q3.
New show with “safe nudity” coming in Q4.

2018 is all about Content, Audience and Connection. 3 ingredients for a powerful marketing strategy. #changethegame https://t.co/NsiikwX7YJ 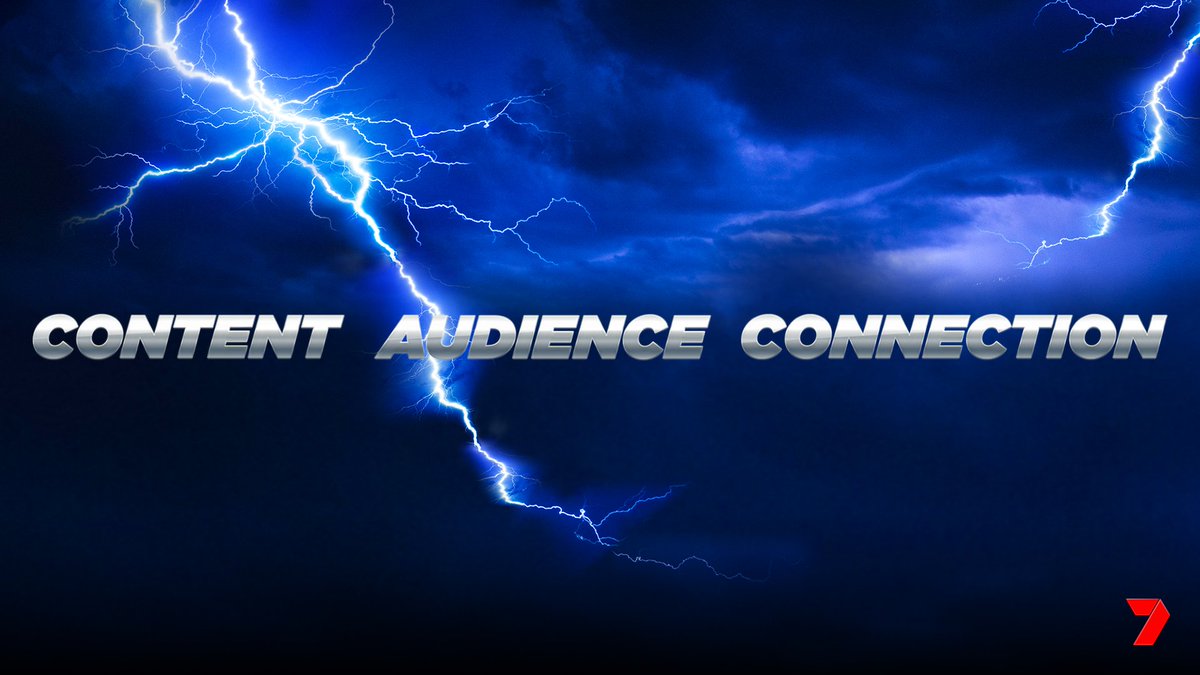 TV is the driver of the action, conversation and results - @Think_TV ROI study. #ChangeTheGame https://t.co/JFofG0Z6wE 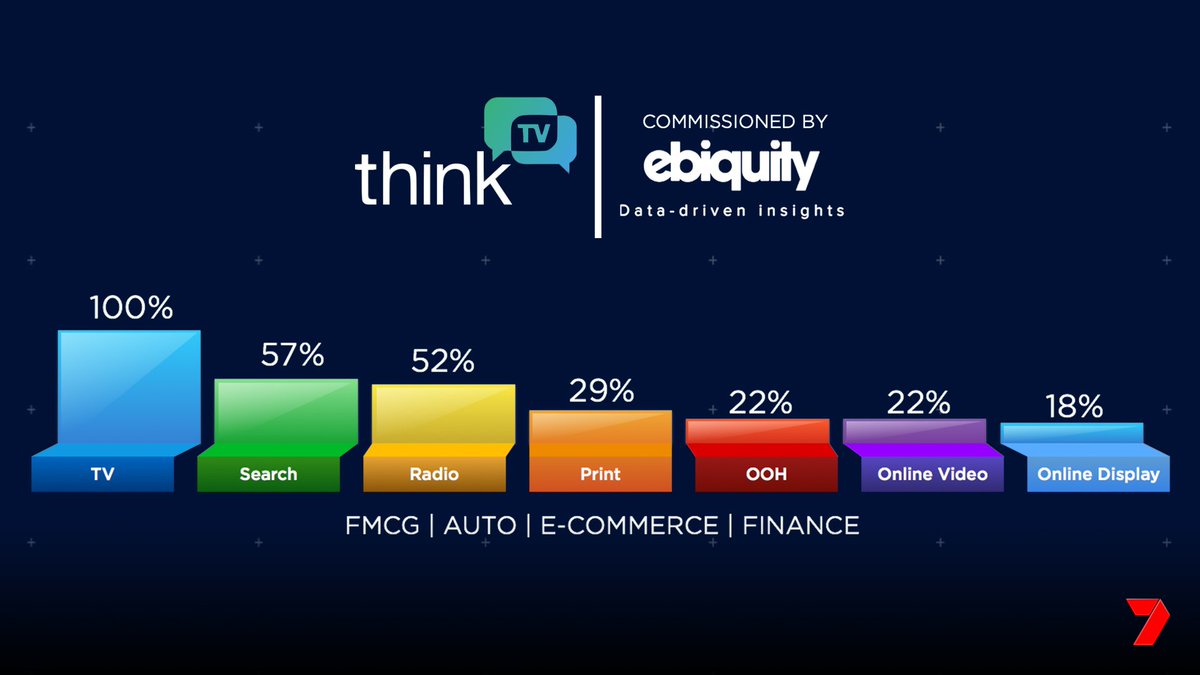 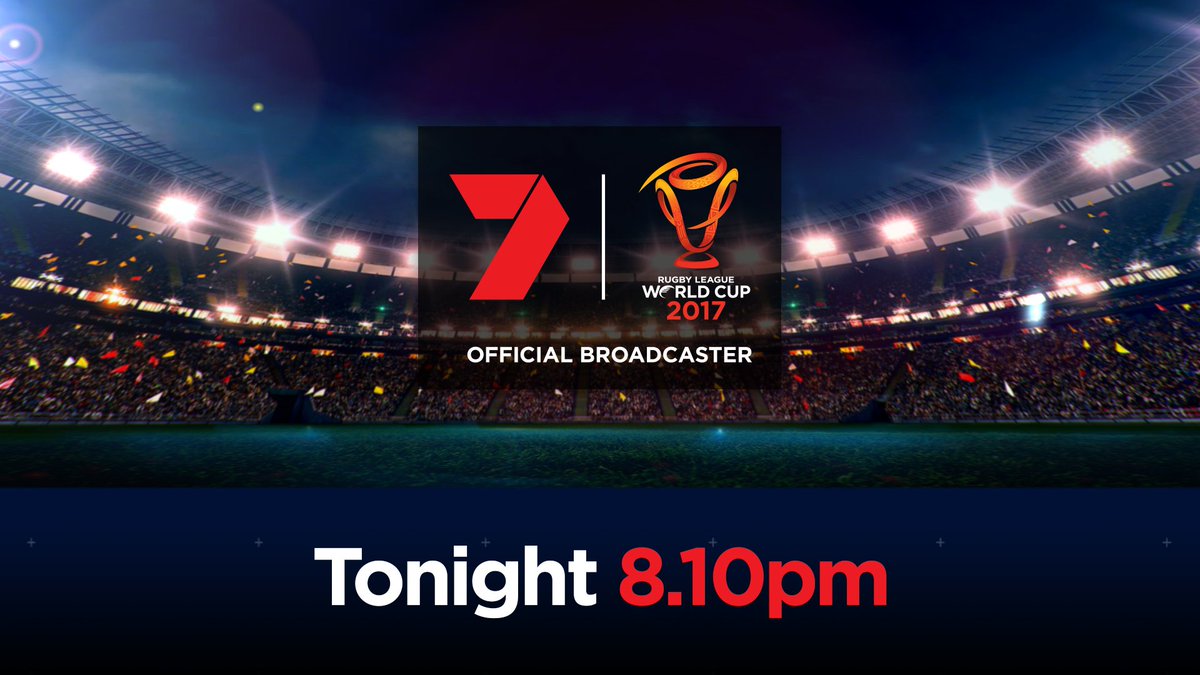 Next year's @AustralianOpen will be bigger and better! Will @serenawilliams come back and do it again?🎾#ChangeTheGame https://t.co/i2cn1UxFI1 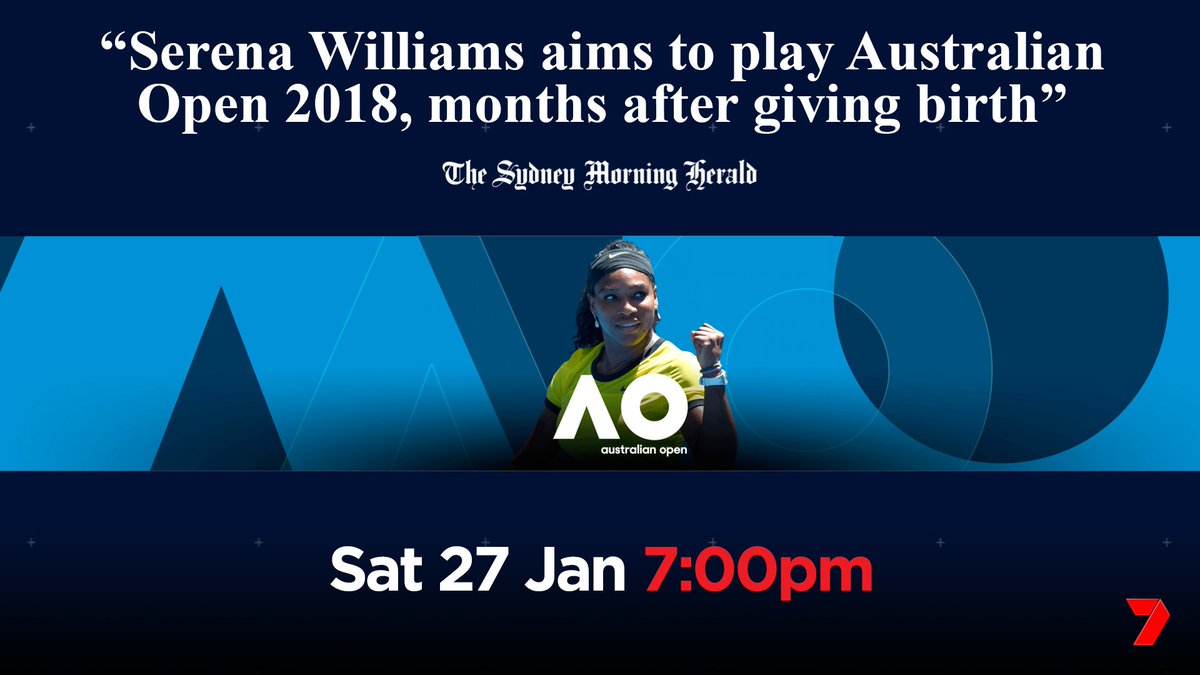 Ratings history was made with @rogerfederer v @RafaelNadal. The 2018 Summer of @7tennis will smash it again! #ChangeTheGame 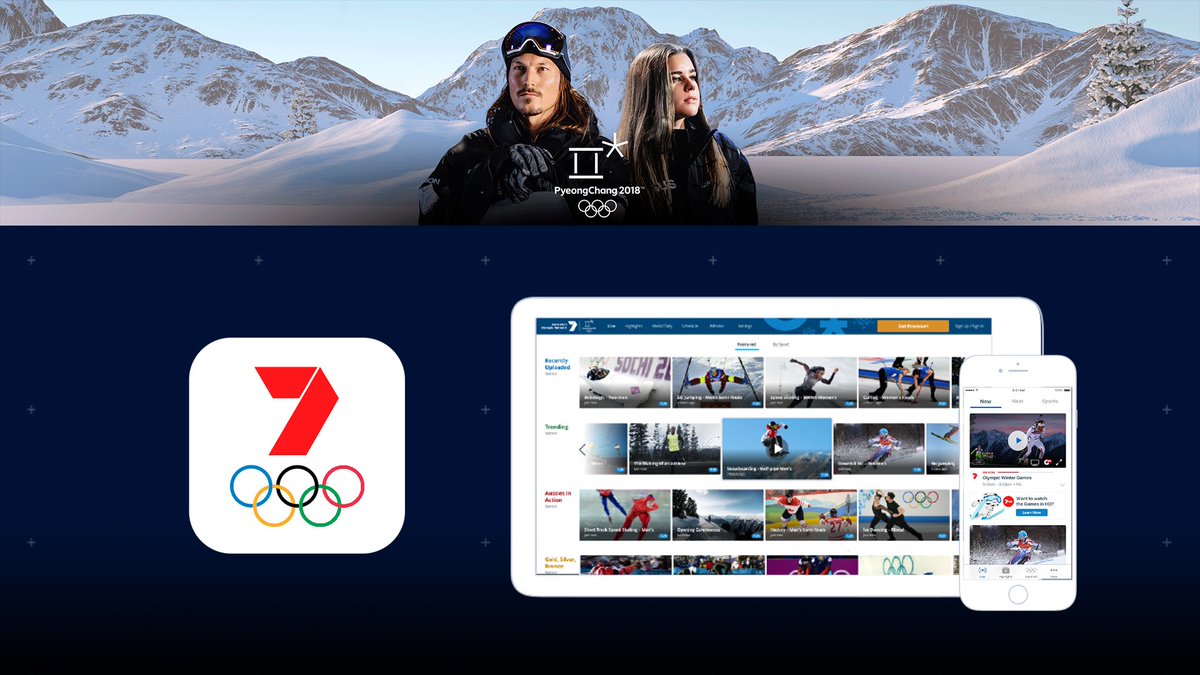 House Rules confirmed for Q3, with Spartan now in Q2.

In attempt to address poor 2nd half, Tim Worner acknowledged.

Surely Nine will now put The Block in Q4 as much as possible, to save cancelling each other (which we saw a couple of years ago).

Winter Olympic programming on @Channel7 will look like this ... https://t.co/6BUetdhBfx 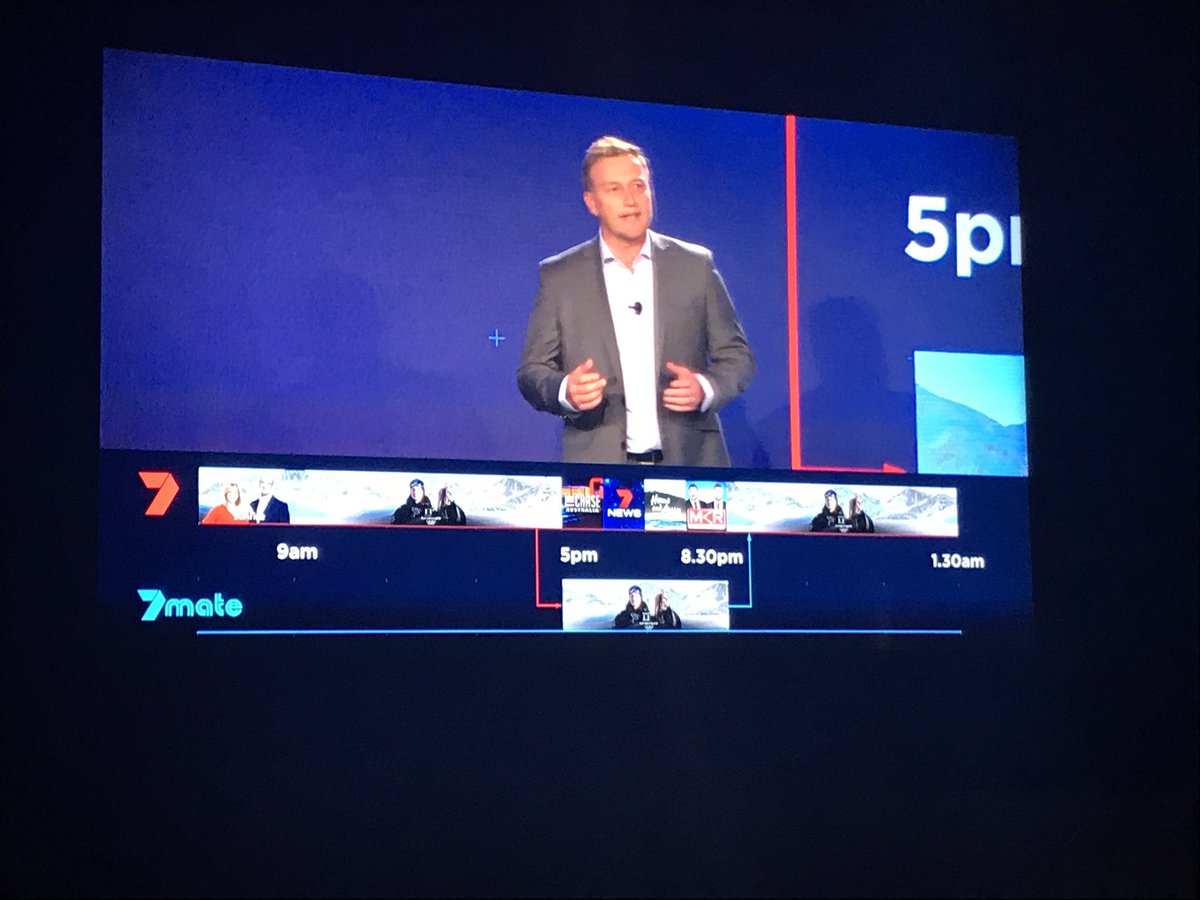 So Seven can continue to show The Chase, Home and Away and MKR on the main channel. But it also means some Olympic events will not be shown in HD in some states. 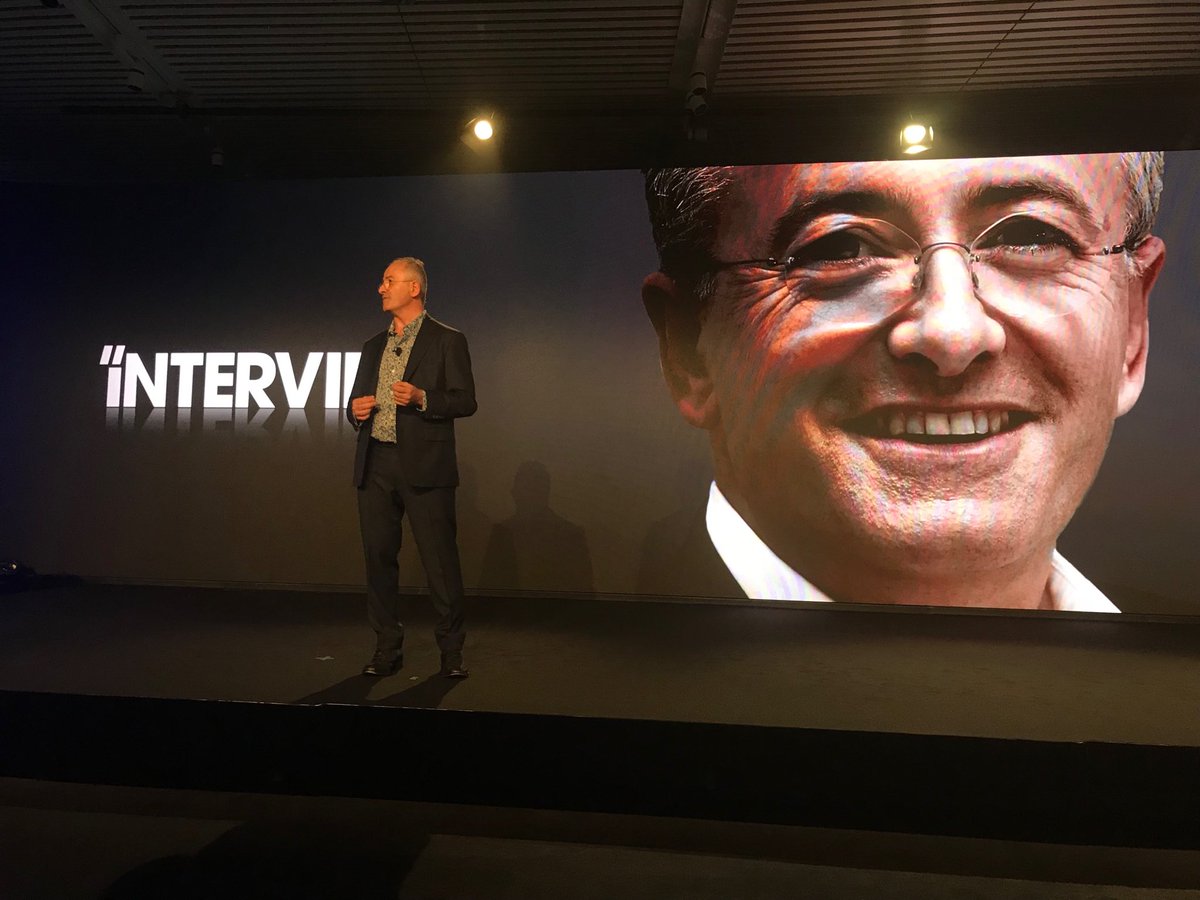 Coming soon: The Rich House...Big Brother just not at Dreamworld with contestants in a fancy house. Lose tasks end up in bunker #7allfronts

Get your groove on, Australia - Dance Boss is a new contest with workplaces entering their staff/amateur dancers to pro-train for $100k

Back with the Ex reality #7Upfronts #AllFronts

New shows with “safe nudity” will be called The Real Full Monty. 8 celebrities to strip in the name of charity. 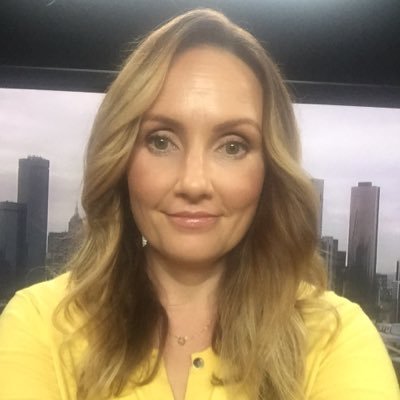 Believe it or not Yummy Mummies is back. Online not main channel. #Seven2018

Knowing MKR, that switchover from 7mate back to Seven will be more like a game of ‘pin the tail on the donkey’ whereby it’ll be anywhere between 8:40pm and 9:15pm… 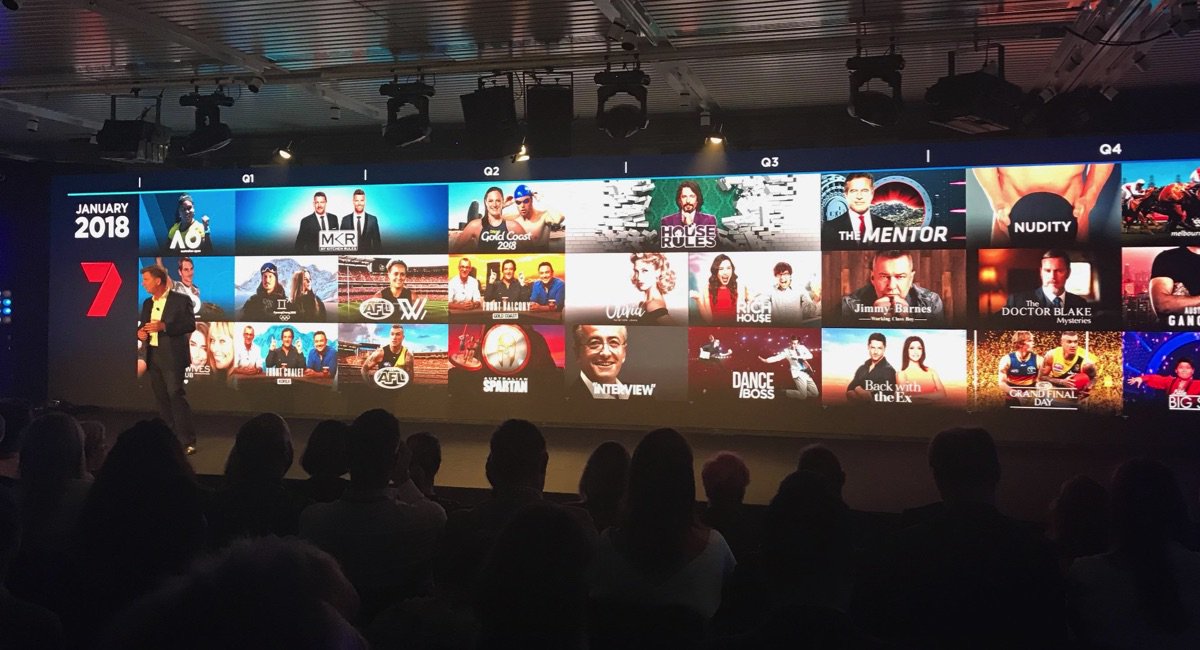 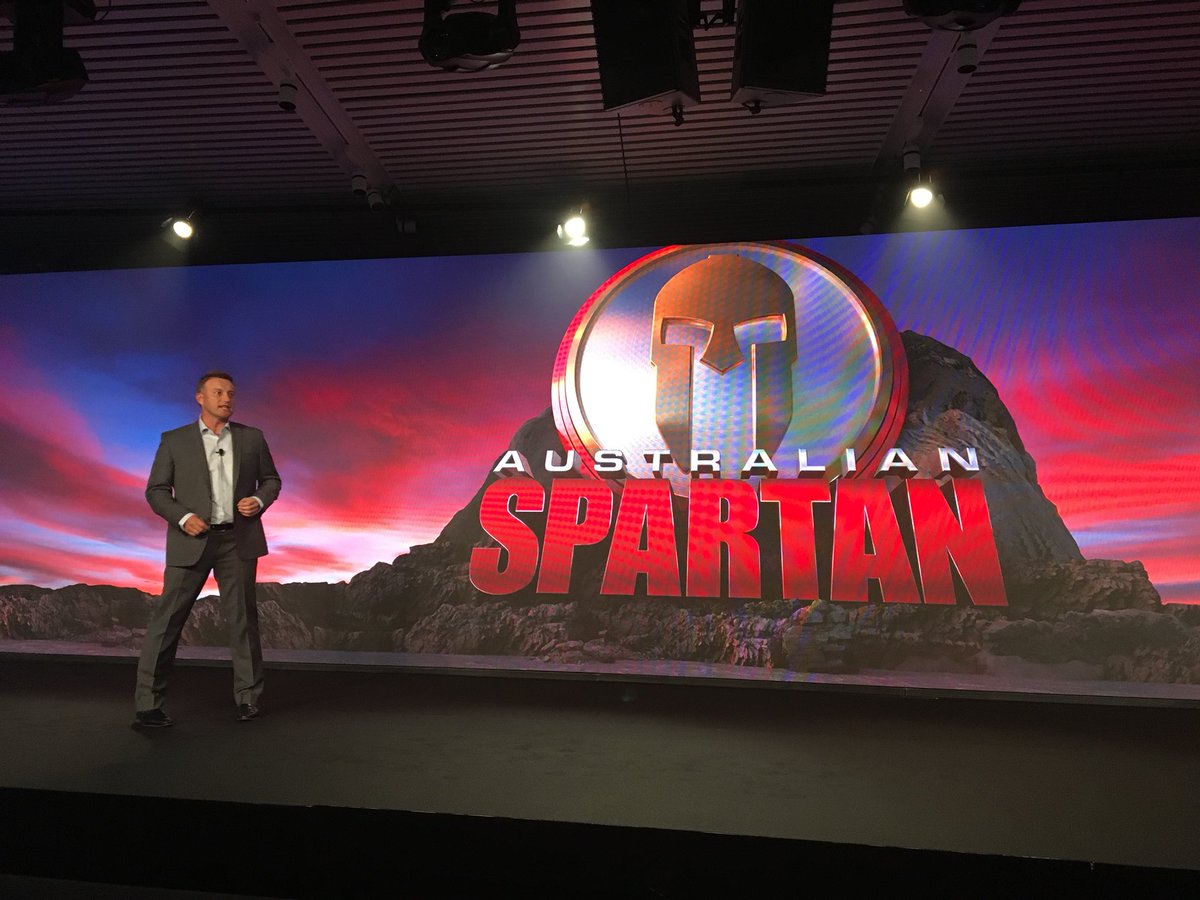 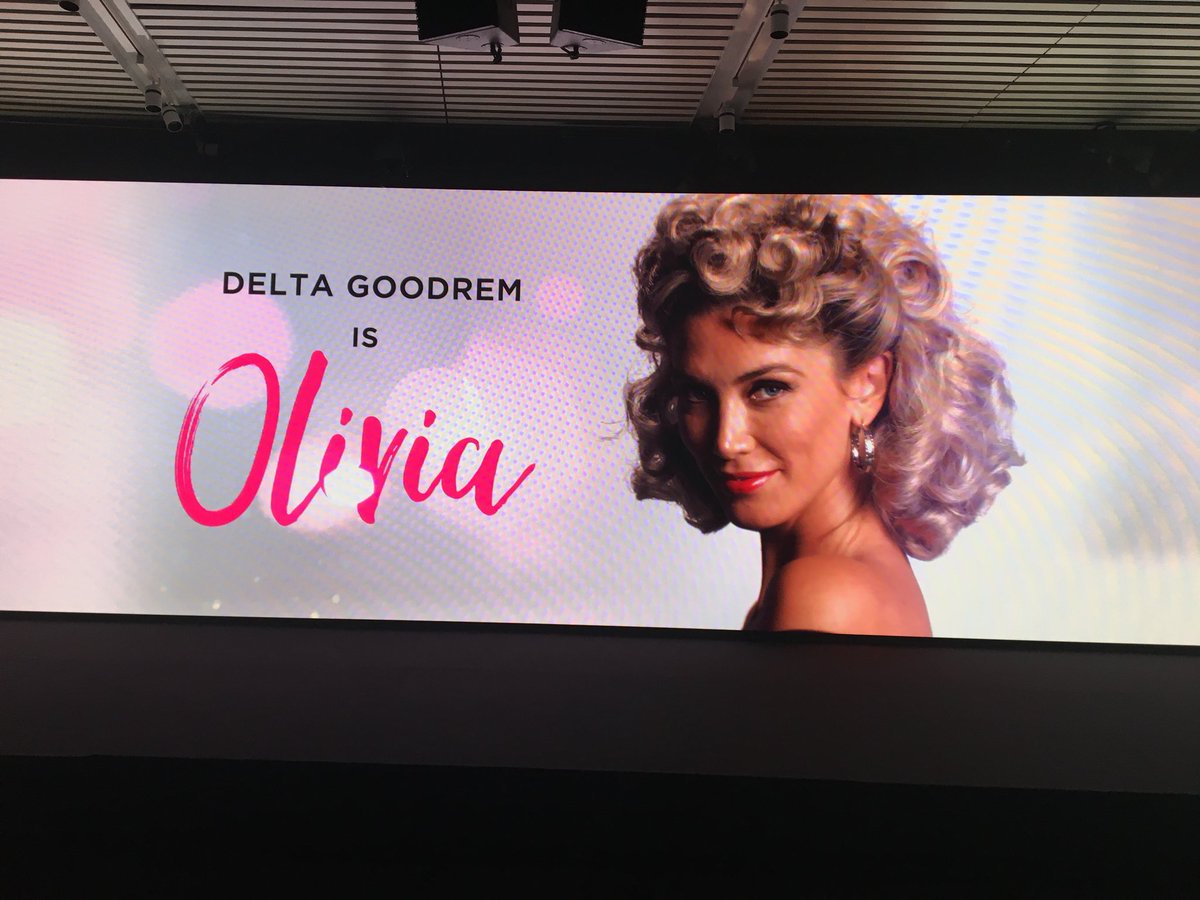 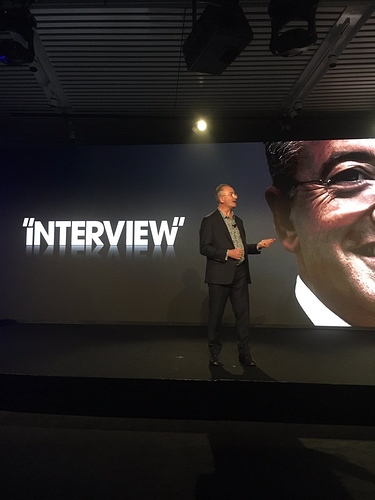