Can you provide them cause the numbers that I used for my examples are obviously limited & that shows a different story.

Just realised that with both Fox & 7 only being at the ground for Melbourne or Sydney games, will they even send their commentary teams if Perth hosts the final?

Surely they have to if it’s the final right?

teams if Perth hosts the final?

Of course they will.

Of course they will.

Or maybe they just jazz up the studio?

Or maybe they just jazz up the studio?

A few balloons and streamers??

What a great game of BBL!
Down to 6 required off the last ball.
The atmosphere at the Gabba would’ve been amazing. Huge lines earlier today catching buses into the game. The sea of Brisbane Heat blue was obvious from miles away.

After a three-year break due to COVID, the Australian Cricket Awards return this year as a gala ceremony, to be shown live on 7mate and Fox Cricket on Monday, January 30 from 7.30pm AEDT. The awards include the newly renamed Shane Warne Test Cricketer of the Year, as well as the Allan Border Medal and Belinda Clark Award for the best male and female cricketers of the past 12 months.

UPDATE 25/1:
The ceremony will be held at Sydney’s Royal Randwick Racecourse.

Would be interesting to see if 7 manages to get a ratings bounce for the BBL after the drab matches at the Australian Open tonight. If not, then there’s really no way back.

So Jason Richardson does all the heavy lifting during the BBL season calling games. Then 7 parachute James Brayshaw in to call the last handful of games while Richo gets delegated to the boundary??

Bit of a joke! 7 really seems to be so naive to think that everyone loves Brayshaw.

Happy to hear other people’s thoughts?…

Happy to hear other people’s thoughts?…

Richo would know his place. Brayshaw is a test commentator (and former player) and Richardson is a former athlete and now a horce racing guy making something something on the side during the offseason.

What did you expect them to do? James is a better commentator over Jason in my opinion, and they would’ve been silly not to use JB if he is available. Good on JR, Lisa etc who carried the BBL coverage for Seven over the summer.

Happy to hear other people’s thoughts?

7 would rather promote JB to a national audience as it may also help boost its AFL coverage which starts in March.

The fixture for the BBL12 finals is now set after thrilling wins by Hobart over Brisbane this afternoon, and by Sydney Thunder against Melbourne Stars tonight. 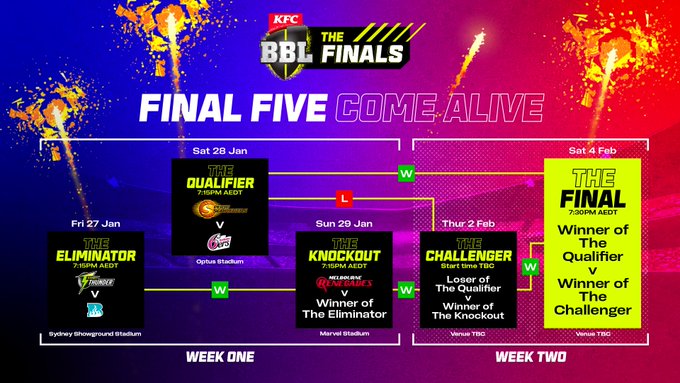 I hope they bother to send a commentary team to Optus Stadium, but probably a long shot.

I hope they bother to send a commentary team to Optus Stadium, but probably a long shot.

Is Steve Smith still playing in the finals? Aprentlenly David warner is not.

Alister Nicholson mentioned on commentary today that Smith was already in Perth for the preliminary final, so I am assuming he’ll play.

Edit: He’ll only be available for the game on Saturday as he’s apparently joining the Test side ahead of flying to India next week.

Yeah the test side leaves on Tuesday. So the test players are unavailable for the challenger on Thursday & Final on Saturday

What’s the chance Ch7 and Fox don’t send their commentators to every final?

Will be a disgrace if they’re not fully committed and call off monitors.

What exactly is Seven’s tactic with their promotion of T20 cricket coverage tonight in Queensland.

Promos during the 6pm news “Next Up 7Mate” - trouble is the cricket started at 6pm and had been on for over 30 minutes. 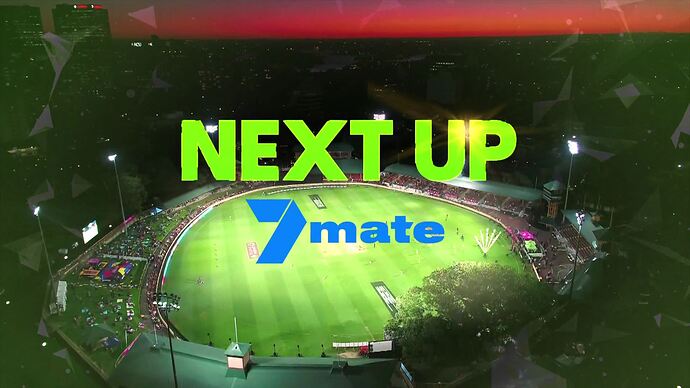 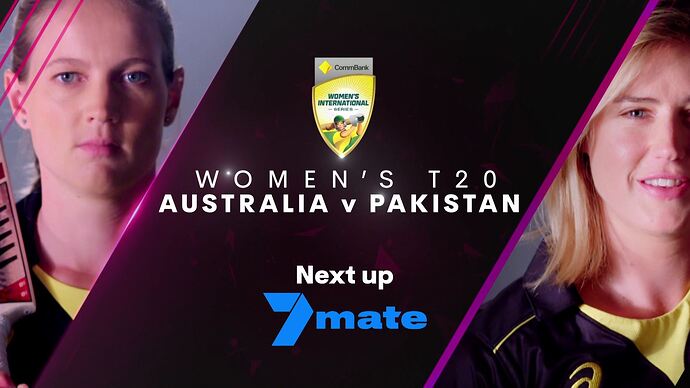