Adelaide viewers will get the Fox feed of the Showdown which is also in this timeslot.

Hopefully we get Blues and Pies as well. That’ll be a ripper game and far more enjoyable to any SANFL coverage usually provided.

Can’t see any reason why you wouldn’t. Still entitled to 3 games on FTA minimum each round.

I also hope Perth viewers get Blues v Pies as well, given they have the Dockers/Eagles doubleheader on Saturday.

He has been hosting all year

He host the Friday night countdown

It would be interesting to see how the speculation of a ‘Super Saturday’ on Foxtel (from 2025 onwards in the new media rights deal, meaning no Saturday games on Seven) would affect Seven’s commentary team.

If it means Seven show one less game per round (averaging out to 2.5 games on FTA each round), then I reckon that would mean one of the Saturday callers would have to be made redundant. I can’t see Seven losing Hamish McLachlan, so unfortunately Luke Darcy would probably be shown the door.

There’s an AFL rights thread - please use that to keep this thread clean.

Today’s twilight clash between Western Bulldogs and Fremantle will be shown at 5.30pm on Seven in WA - the last of three Dockers games that will be shown on three hour delay on FTA in the state during the season.

Jon Anderson speculates in the Sunday Herald Sun that Brian Taylor and James Brayshaw have requested they call Thursday night matches next season, in addition to Friday nights. This would mean Taylor gives up Sunday afternoon calling duties.

Brian Taylor and James Brayshaw have requested they call Thursday night matches next season, in addition to Friday nights

The ego of these two guys is incredible. I’d much rather have Jason Bennett on Thursdays as he actually focuses the call on the game itself.

I would like Jason Bennett & Alister Nicholson having minimum 1 game a round. Bennett is doing that mostly this season.

My potential line up would be

The less of the BT & JB combination the better.

If BT and JB’s wish is granted, I think it would look something like this:

If BT & JB has Thursday & Friday then I hope Fox gets their own commentary team.

Fox gets their own commentary team.

And fixed their current one.

If BT & JB has Thursday & Friday then I hope Fox gets their own commentary team.

Some of Fox’s callers like Dwayne Russell and Dermott Brereton aren’t any better sadly.
They do have a few stand out professionals like Anthony Hudson and Brenton Speed.

Sunday: McLachlan and Bennett or Nicholson or Hill

Darcy often does Sundays, in addition to Sat night

For next season & if 7 gets the new deal, I just want less of BT, JB & Hamish. Although Bennett & Hamish combination wasn’t too bad.

Speaking of Jason Bennett, he posted this tweet at lunchtime today:

@JasonBennettTV
Great weekend calling 3 games of @7AFL footy in 24 hours. All 3 were very different, which is part of what I love about the job. U never know what's going to happen, so u just jump on for the ride. Some are thrilling, others more sedate. One thing for certain - it never gets old! https://t.co/aLxbuNhlUq 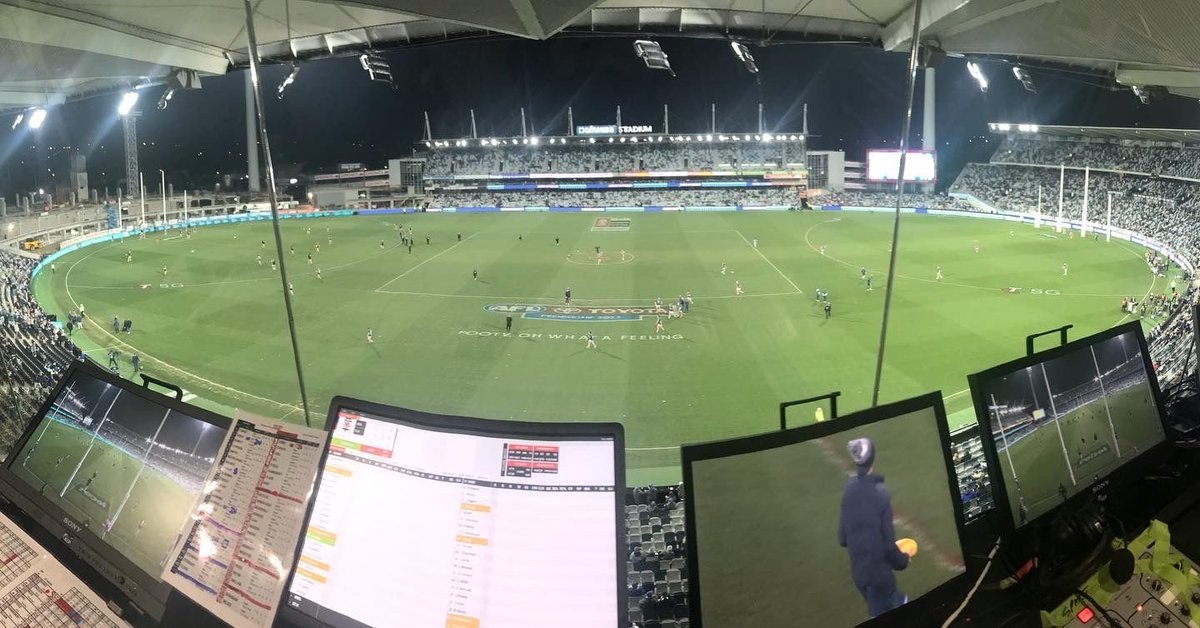 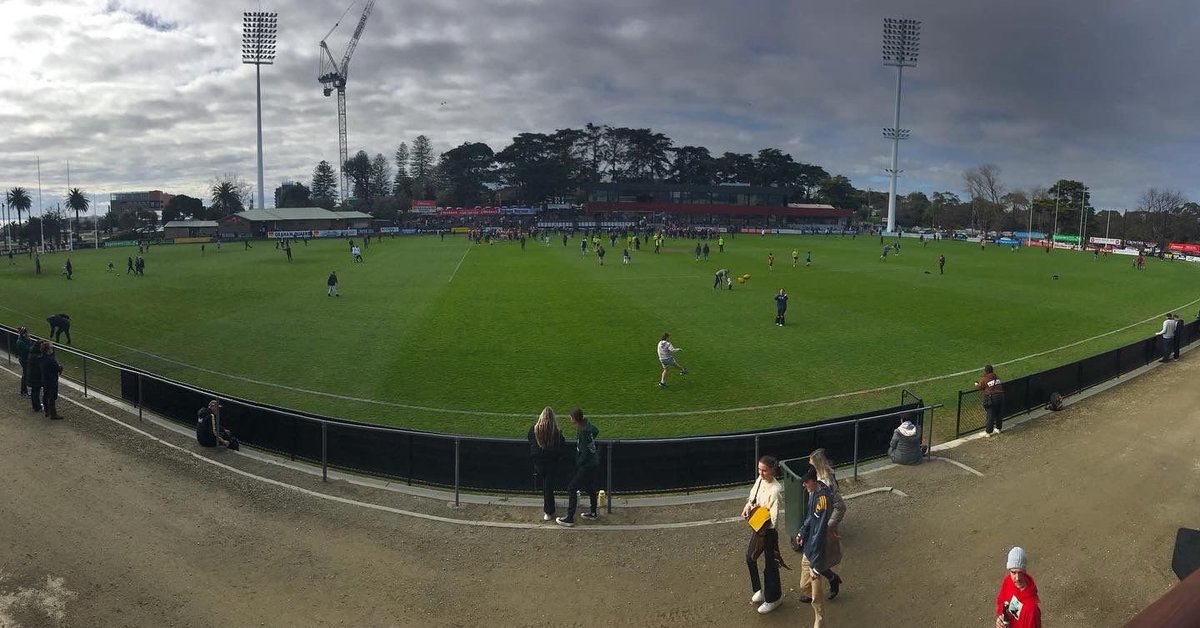 He answered a fan’s question by saying he called the action at all three grounds on the weekend.