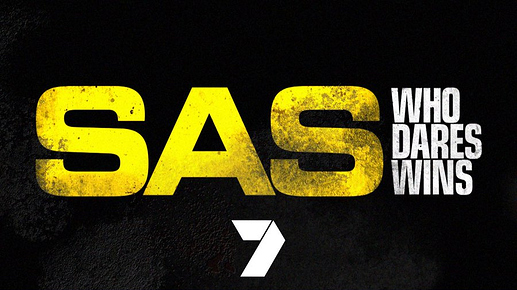 Fourteen brave Aussie celebrities are about to embark on the toughest test of their lives – attempting to overcome the intensive SAS selection process. Over two weeks, an elite group of ex-Special Forces soldiers, led by Chief Instructor Ant Middleton, will put these stars through an extraordinary series of physical and psychological tests, each from the real SAS selection process.

Cut off from the outside world at a secret base in a foreign country, they will eat, sleep and train together in spectacular and punishing terrain with no allowances made for their celebrity status. As they progress through the gruelling course, they’ll be forced to confront surprising truths about themselves to discover their real character. Some will reach breaking point and withdraw. Which recruits will tough it out to the end?

SAS: WHO DARES WINS is produced by Screentime, a Banijay Group company, based on a Minnow Films format, for Channel Seven.

Looking forward to this one !

When I saw “Who Dares Win” in the thread title, I immediately thought of the show hosted by former cricketer Mike Whitney in the 1990s, which was also on Channel Seven.

UPDATE 21/3: the show has paused production due to new travel restrictions imposed by both NZ and Australian governments to combat coronavirus. The concept of this show sounds alright but then again with Seven’s failure to launch pretty much anything new (Except AGT, even then), I’m not sure if this will fire anyway,

Some participants revealed as it halts. There were some fairly big reality names in the Seven series that was suspended in NZ.

Seven’s director of production Andrew Backwell on Mediaweek regarding the status of SAS: Who Dares Wins:

We were also ready to start on SAS, we had shot the promo, and were days away from starting the series when we had to stop.

As of this week Backwell said both SAS and Holey Moley are back on track to be available for screening this year.

Seven’s director of network programming Angus Ross has told Mediaweek the show will now be filmed in the Snowy Mountains in southern NSW instead of NZ, due to COVID-19 pandemic. It will air in Q4 this year to end the ratings survey year.

UPDATE 7/7: the show will now be filmed in the Blue Mountains and has been renamed Celebrity SAS: Australia.

UPDATE 12/7: Jana Pittman had apparently pulled out of the show after she fell pregnant. She is expecting her fourth child in November this year, according to the Sunday Herald Sun.

SAS Australia is good, but 7 were just following the UK I believe with the Celebrity SAS as that’s what they use for their celebrity version.

7Plus Facebook page just announced Schapelle Corby will be in it.

Six years after she was released from a Bali prison, Schapelle Corby has signed on for her first reality television show - SAS Australia.

Schapelle Corby is coming to 7 !
I hope the mediaspy recognise she has done her time and she deserves a second chance in life.

I recognise that she is a criminal and not a “celebrity” and should not be treated as such. For Channel 7 to treat her that way, it is an utter disgrace. I will make sure not to watch now.

What’s next? Cocaine Cassie for Dancing with the Stars? Where do you draw the line? Murderers? Terrorists?

This announcement hasn’t been all that well received online as you would expect.

ANNOUNCING: Schapelle Corby will join a troop of fellow star recruits as they tackle a grueling SAS course led by an elite team of ex-Special Forces soldiers. #SASAustralia, October on Channel 7 ANNOUNCING: @Schapelle.Corby will join a troop of fellow star recruits as they...

ANNOUNCING: Schapelle Corby will join a troop of fellow star recruits as they tackle a grueling SAS course led by an elite team of ex-Special Forces soldiers. #SASAustralia, October on @Channel7 https://t.co/N1CQxRhQ6T 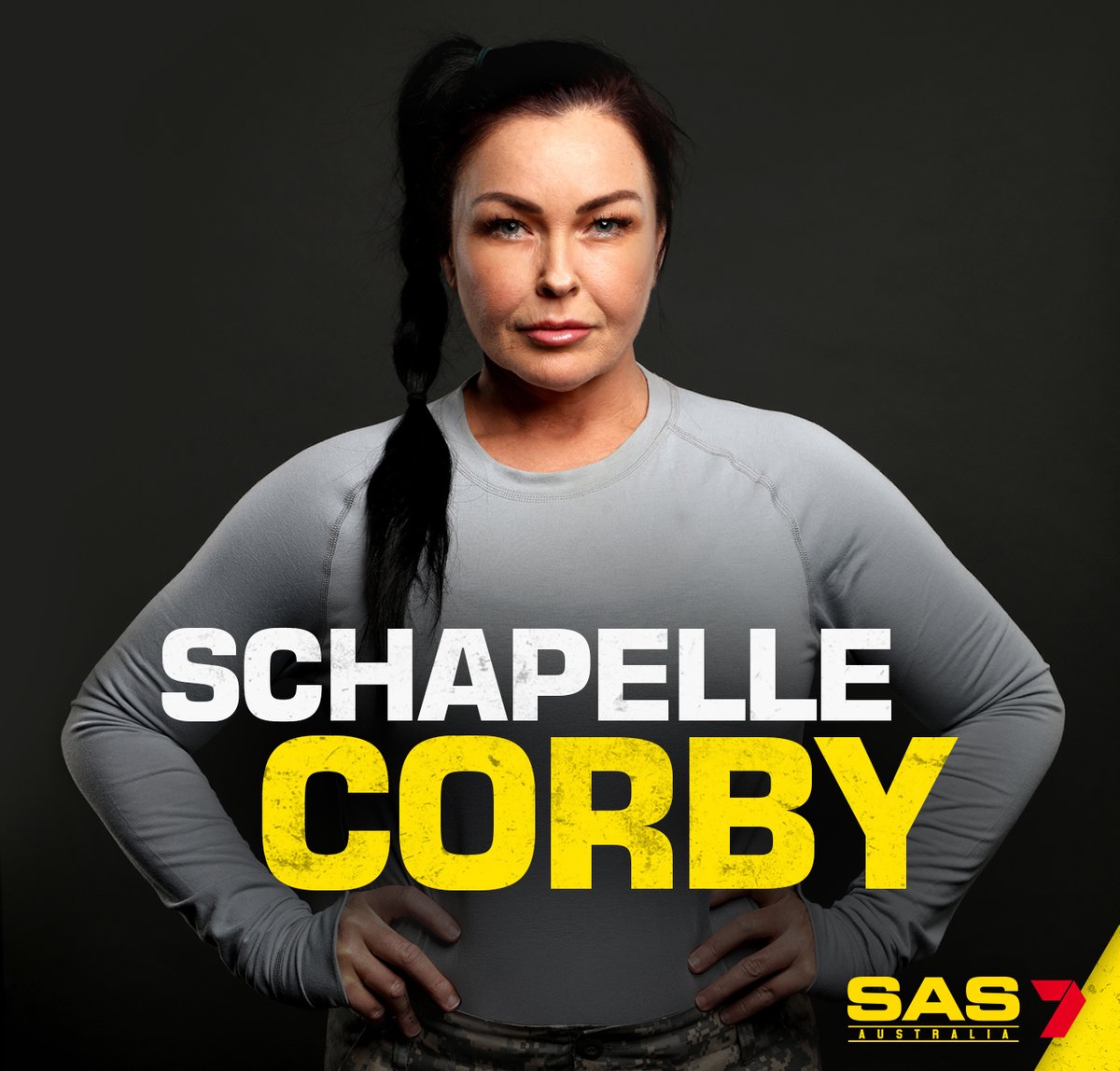 Shes not a criminal and thus should not be treated as one.

Sorry but that is incorrect. She is a convicted criminal and she should be treated as one. Criminals are not allowed to profit from their crimes or infamy from their crimes. How is she and Seven going to justify her being in the show?

It’s a massive stunt. Hate or not, it brings attention to the show. You don’t want to be in the middle where no one is talking about you…