There is no thread to the RWC2019 but I will decide to add a thread to MS.
Rugby World Cup is 64 days away.

I’ll be watching all the matches on Fox Sports and the big games in 4K.

Spark NZ has the rights across the ditch instead of satellite broadcaster Sky Sport NZ.

According to RWC, Network TEN will telecast 10 out of 48 games Live. Yikes!
This took a small step back from Nine’s telecast of RWC2015 where they had more games live on FTA than TEN in 2019. 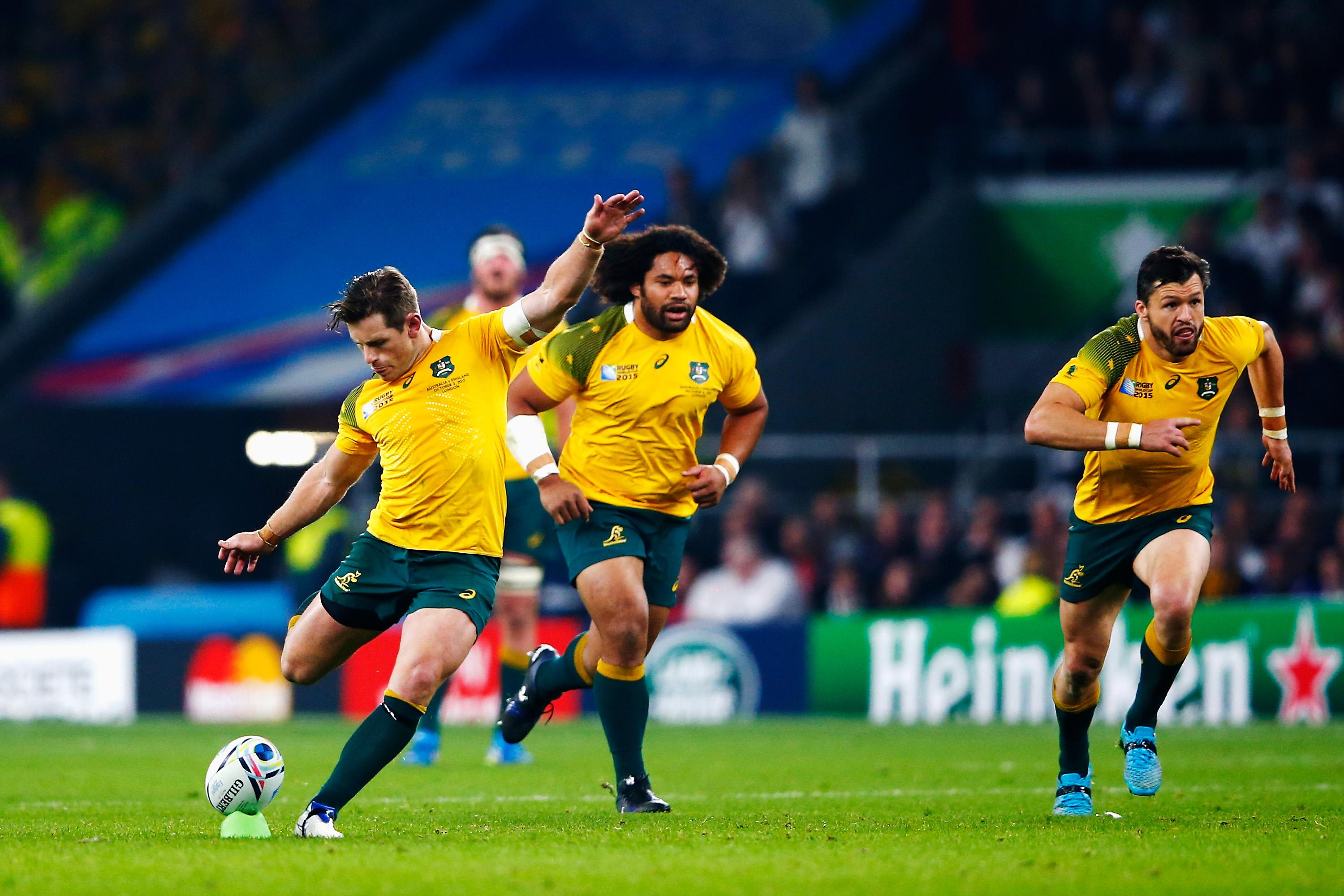 Fans in Australia are set to benefit from unprecedented Rugby World Cup 2019 coverage with the Australian rights awarded to FOX SPORTS with Network 10 securing free-to-air rights.

What we know about the presenting teams so far
Fox Sports: Kieran Gilbert (on loan from Sky News), Greg Clark, George Gregan, Tim Horan and Phil Kearns
10: Roz Kelly, Scott McKinnon, Matthew Burke and Gordon Bray
I think Clark and Bray will call the opening match and the final, as well as all Wallabies matches.

I guess that Gordon Bray will call the Wallabies Matches in a studio in Melbourne to reduce the costs. Having to travel to Japan to commentate will cost more.

Didn’t the ten press release say they’ll be on the ground in Japan or will it be very cheap coverage hosted out of Sydney and called off a monitor?

Network 10 will be on the ground in Japan for the whole tournament, with host Scott Mackinnon and Sports Tonight’s Roz Kelly reporting all the news, colour and fun of the Cup across all of our platforms. 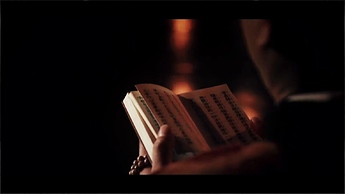 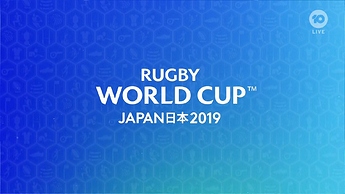 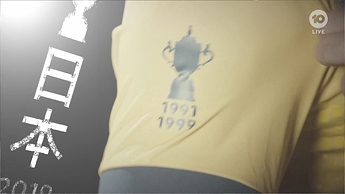 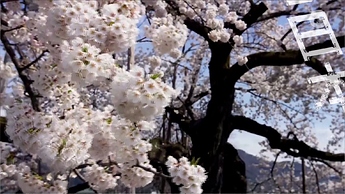 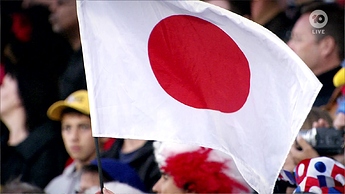 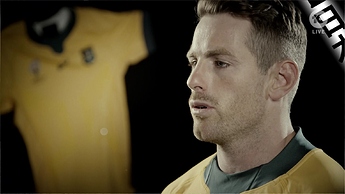 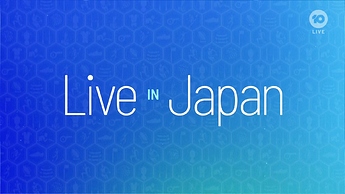 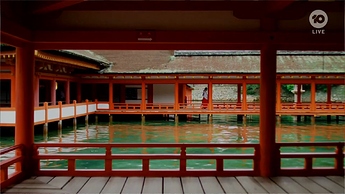 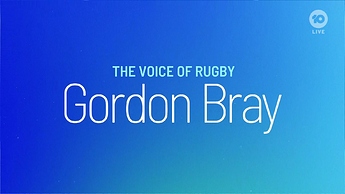 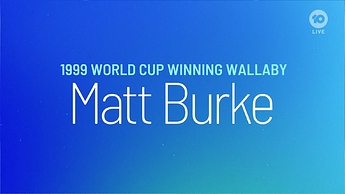 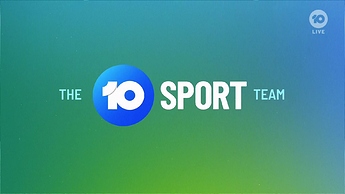 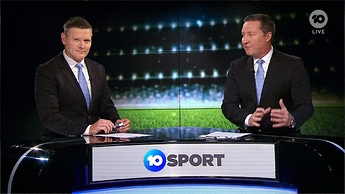 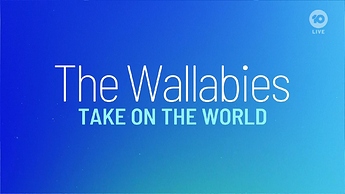 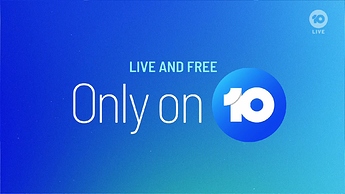 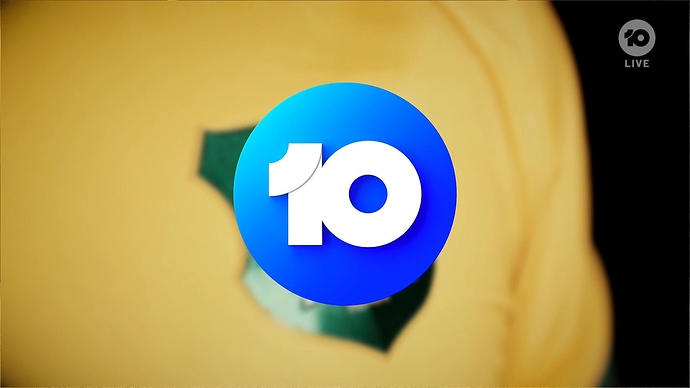 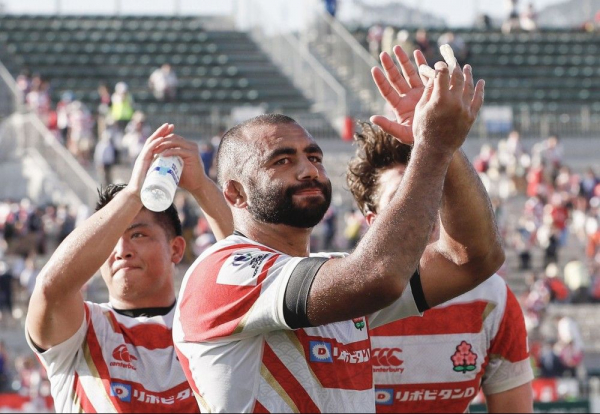 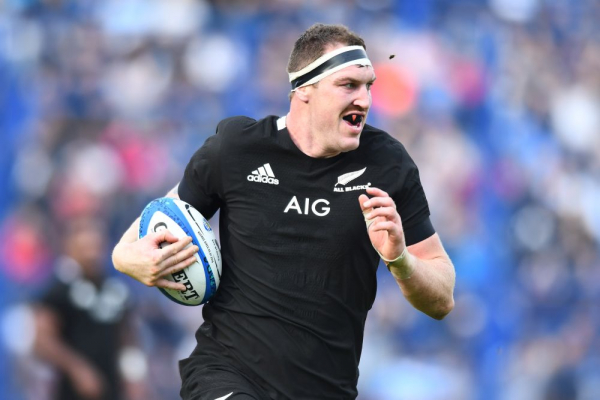 Foxtel is the destination for Rugby World Cup Japan 2019

The world’s biggest sporting event this year, Rugby World Cup Japan 2019, will be showcased by Foxtel with every game of every nation LIVE and ad-break free across two dedicated FOX SPORTS channels from Thursday, September 19.

As the nation throws its support behind the Wallabies, Foxtel will become the home of the RWC 2019 with an unrivalled offering as the only broadcaster delivering LIVE and ad-break free coverage of all 48 matches, in HD and 4K Ultra HD across two dedicated channels.

FOX SPORTS Head of Television, Steve Crawley, said: “It feels like Christmas has come early with the time zone and the fact we have all 48 games LIVE in primetime on FOX SPORTS.

“We’re so proud of our panel of experts and commentary team – arguably the best ever assembled. We’re ready to go.”

From Thursday, September 19 at 7.30pm FOX SPORTS 503 becomes a dedicated Rugby World Cup channel, being the go to destination for fans through to the Final on November 2.

Foxtel’s RWC 4K Channel (Channel 499) will commence on Saturday, September 20 at 6.00am and will air all of the RWC 2019 matches LIVE in 4K Ultra High Definition.

The Wallabies RWC 2019 campaign will start on Saturday, September 21 against Fiji with coverage from 2.00pm followed by France v Argentina and New Zealand v South Africa. 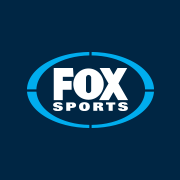 One month till the Qantas Wallabies kick off against Fiji! 😍😍😍 foxsports.com.au/video/rugby/ru… 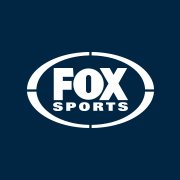 This is the FTA breakdown for New Zealand on the TVNZ Website. 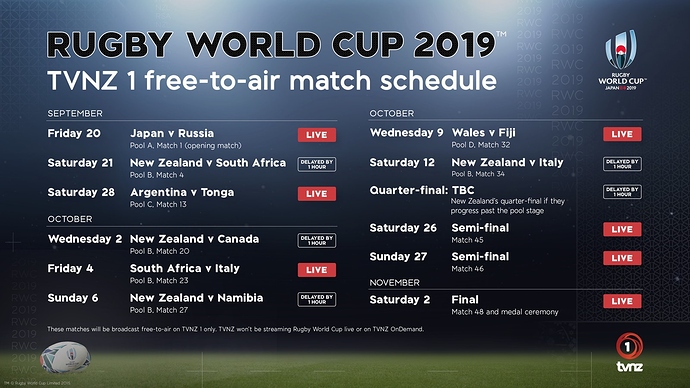 I would have thought that New Zealand matches would be live. Seems strange that they are not live.

Spark Sport (online streamer) has the rights to live games.

I would have thought that New Zealand matches would be live. Seems strange that they are not live. 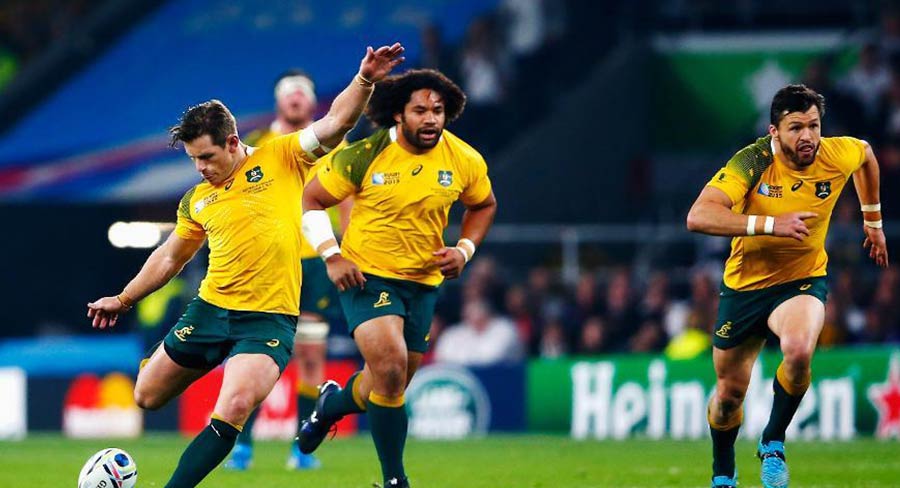 10Bold’s schedule for opening night of the tournament (September 20) was released today. Pre-match will be shown at 8pm AEST, followed by the opening match between Japan and Russia at 8.45pm AEST. It will be shown live nationwide.

opening night of the tournament (September 22)

I thought you mean September 20 as the RWC2019 tournament commences In Japan.

Who’s going to supply the graphics for the RWC2019 on TEN?