Seven is back as Australia’s #1 network in the 2021 survey and calendar years.

More Australians have watched Seven in 2021 than any other network.

Across the calendar year, Seven Network leads in key demos in 2021, including total people, 16 to 39s and under 50s.

7plus is the #1 BVOD service for the second year in a row – no other commercial FTA BVOD service has streamed as many minutes in 2021. 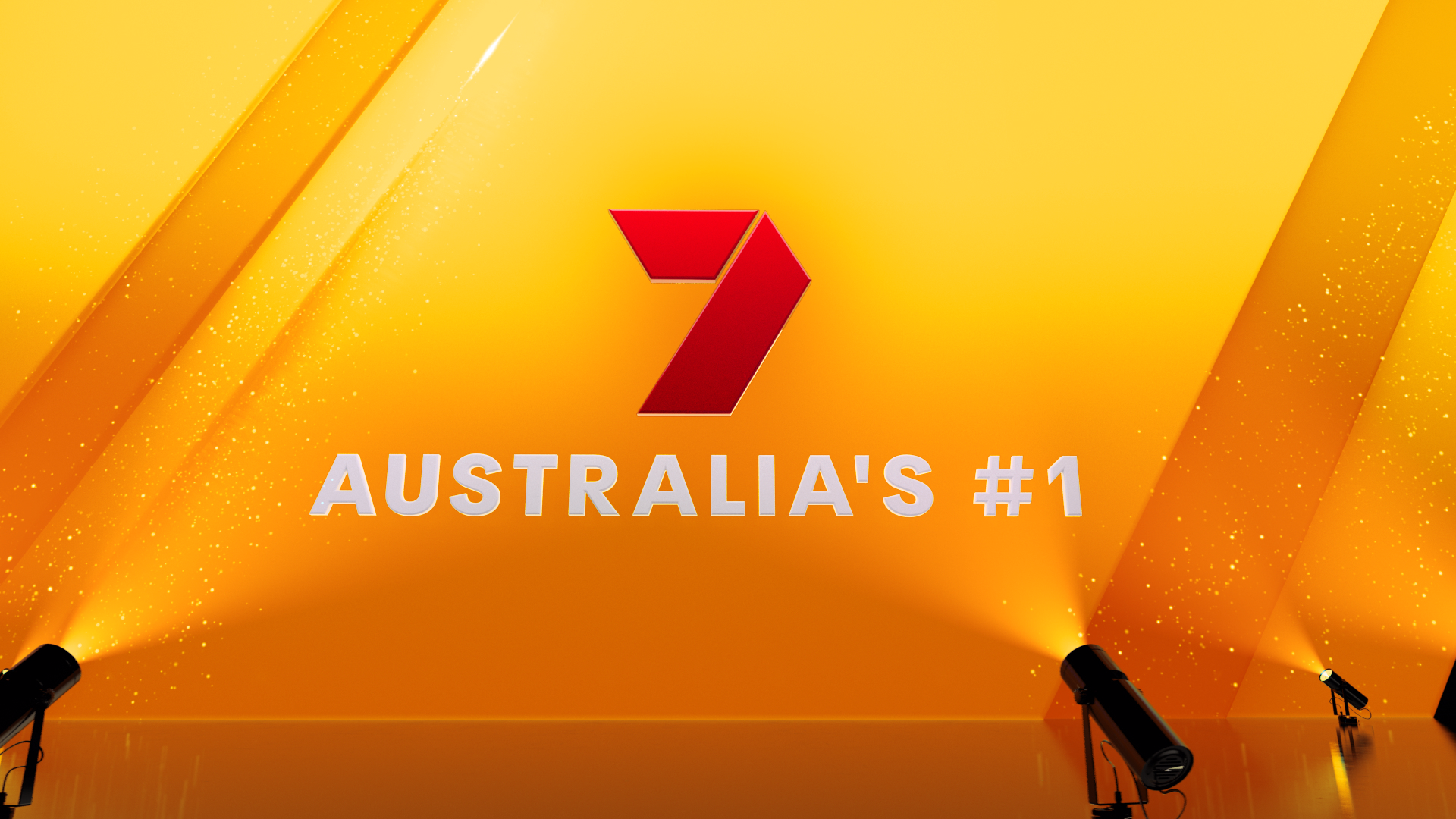 A bit light on detail

A bit light on detail

To be fair, it seems like the link is merely a landing page for a promo. If it was a press release, the lack of detail would be a bigger problem.

Regardless, Nine and Seven engaging in a back-and-forth public ratings pissing contest in mid-November isn’t reflecting well on either of them.

Channel 7 has risen like a phoenix from the ashes to swamp its competitors and take out number one position in the TV ratings this year – and it’s all thanks to one big miscalculation from 9.

“All thanks to one big miscalculation from Nine”?

Yes, Warbuton seems to admit The Voice is what helped them though the year, but I don’t believe that Nine handing it to them was a big miscalculation. Only Seven gave the show a nice refresh - Nine knew they couldn’t revive it with how long it had been on the network, and it was costing them. It would have only hurt Nine more to keep it.

It’s just lucky for Seven that they managed to do good with it.

Anyway, with MKR also being mentioned in the article, it looks like Seven is opting to stop the drama that unfolded in previous seasons. Their “original recipe” might do them well as the simplified The Voice did.