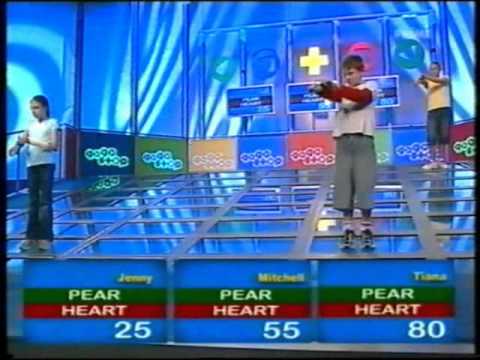 This was one of the two shows that replaced The Big Arvo when it was axed in May 2005, the other being the Simon Reeve-hosted It’s Academic. If I remember correctly, it was the latter show that premiered on 9 May 2005, with that and Go Go Stop alternating in the weekdays 4:00pm timeslot every two-to-three months.

Both Reeve and Tobin would be regulars on Weekend Sunrise in the 2010s, until the former was made redundant in 2020.

Fairly sure Simon Reeve was a regular on Sunrise in 2005. 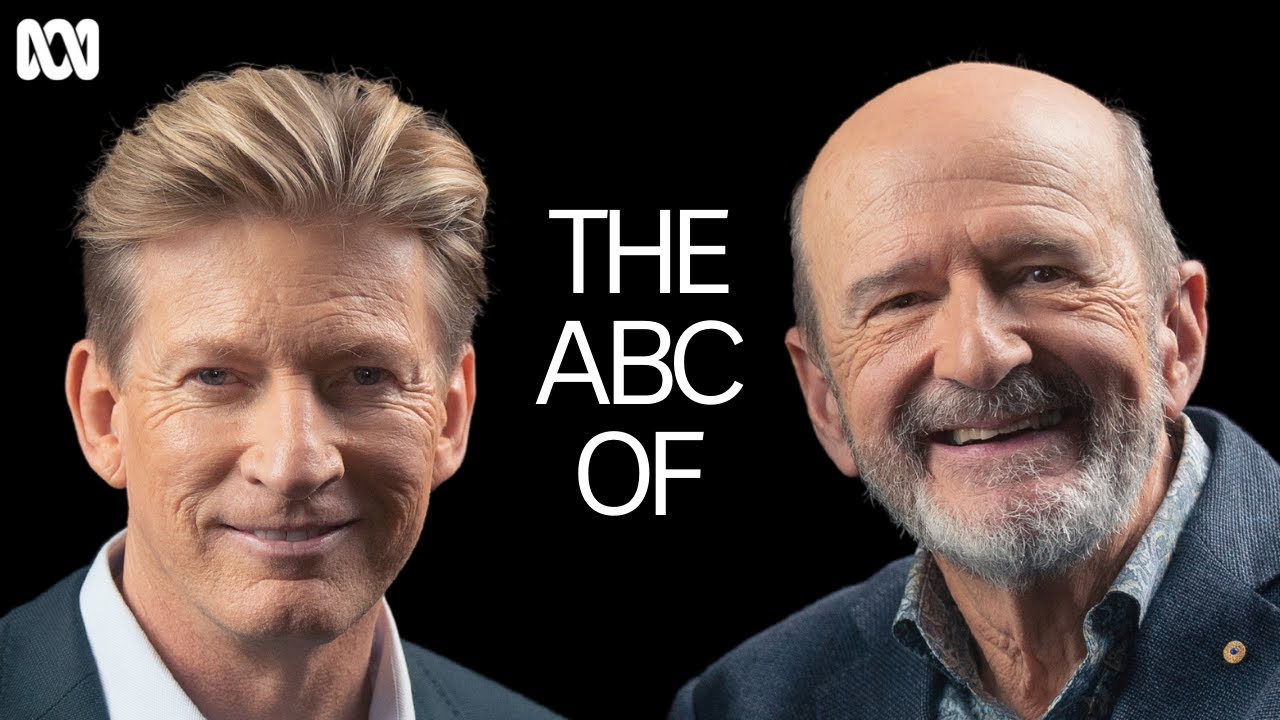 A 1983 ad for the dinosaur-themed Paradise Gardens. 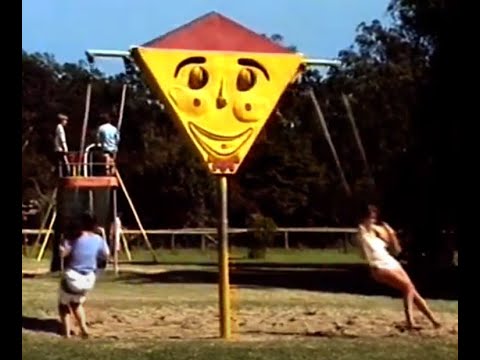 Correct me if i am wrong but i’m pretty sure he was the Newsreader on Weekend Sunrise before his long stint doing Sport up until a couple of years ago.

Amongst these old converted NBN Television tapes on the University of Newcastle Collectors YouTube channel is the full 1998-2008 NBN News Theme from start to finish. 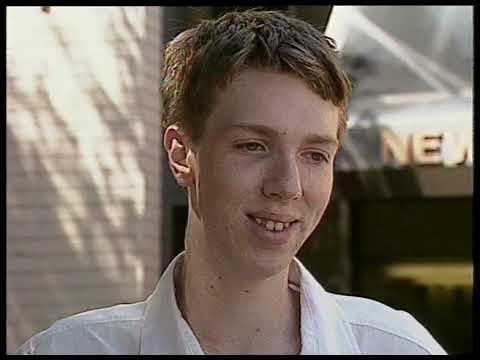 As seen tonight - The stars of an Australian TV favourite have reunited in Melbourne 45 years after ‘Cop Shop’ hit our screens. 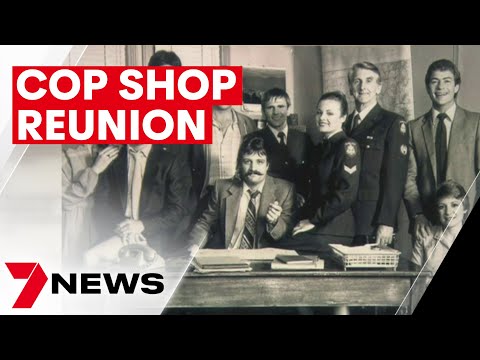 I have noticed that, on YouTube, I saw a 2004 advertisement promoting an Australian talk show, “The Panel”. It ran on Network Ten for seven years (1998 to 2004) and in 2004, “The Panel” poked fun at the benefits of digital television and its key features, such as:

I would like to give credit to @Zampakid for the re-upload of that clip, as shown below. As mentioned in the description, all free-to-air television has gone digital worldwide and viewers push a button on their remotes to record their votes, or to interact - as citizens, consumers or viewers - with television programmes. In the digital TV world, every broadcaster encourages viewers to watch a wider range of channels and to interact with them. 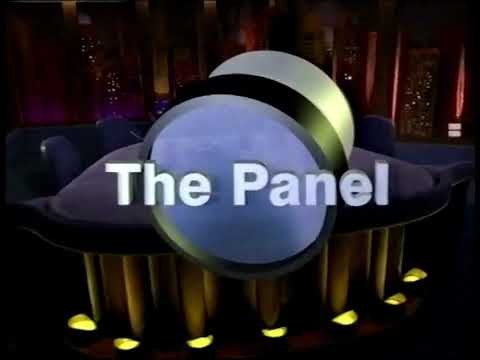 The Glenn Milne/Stephen Mayne dust-up at the 2006 Walkleys is the topic of TV Tonight’s “Flashback Friday”:

Before Will Smith had his Oscars outburst, Australia went there first at the Walkley Awards.

This clip in the State Library of WA’s archives looks like a test of the first satellite transmissions from Australia to the UK. You can see the Goonhilly Radio Station slide at 5:30 in the video, which indicates this was probably recorded at one of the BBC or ITV facilities after having been relayed through Goonhilly.

Came across this, I don’t recall the 10 news program called News Week. Can anyone shed some light on it? 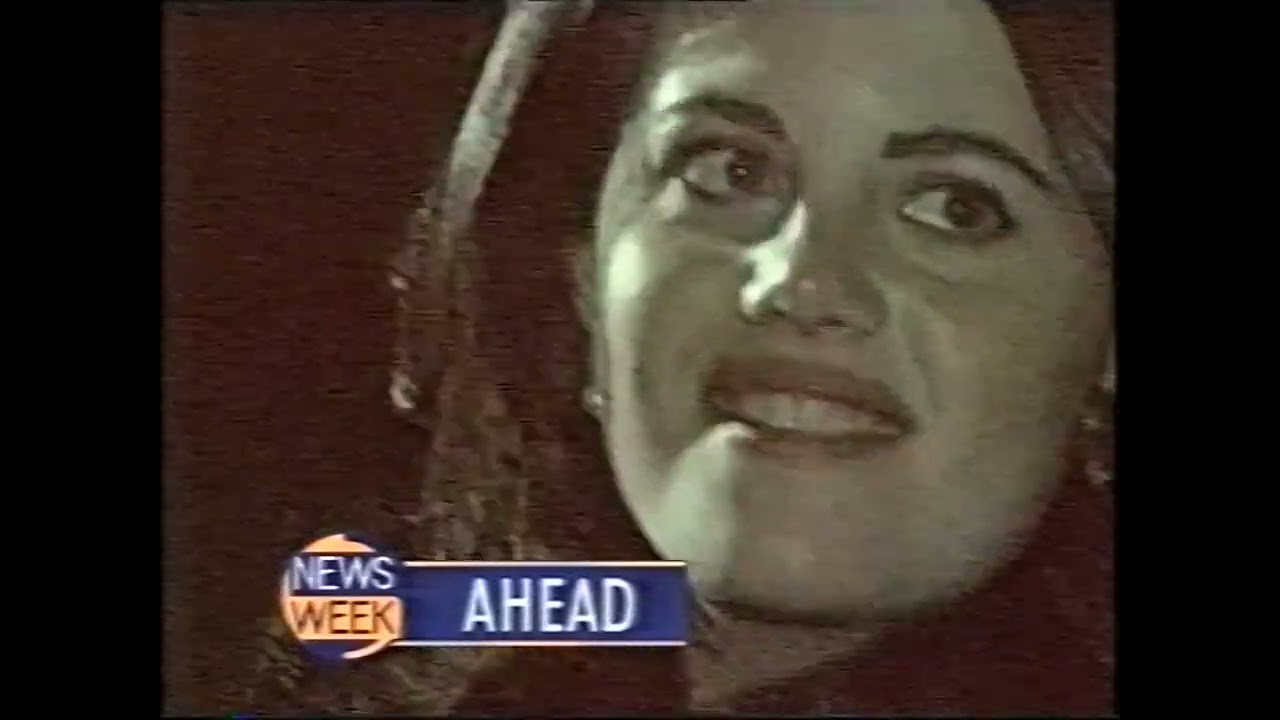 It was a review of the week’s news every Sunday morning at 8am presented by Stephanie Kennedy. It was quite good. It was followed by Meet the Press at 8:30am.

Do you know what year it started/ended?

Or was it just something experimental in 1998?

Speaking on Ten, here’s the final edition of the TNQ local news from Cairns/Townsville. Posted on the forum a few years back but posting again because it’s quite interesting how the news of their axing was reported. 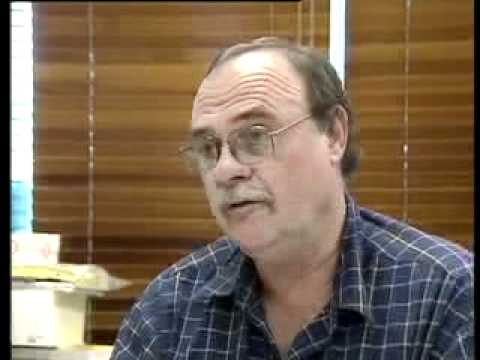 Interesting to see the graphics looked different to what Ten was using at the time, and the fact it was branded as “Ten Local News”. A video from 1998 of Ten News Cairns on YouTube shows that at one point, the entire bulletin was basically a metro-quality bulletin, the only differentiation that it was at 6pm, like 10 Capital News. When did Ten North Queensland change the graphics to be different?

Interesting to see the graphics looked different to what Ten was using at the time, and the fact it was branded as “Ten Local News”. A video from 1998 of Ten News Cairns on YouTube shows that at one point, the entire bulletin was basically a metro-quality bulletin, the only differentiation that it was at 6pm, like 10 Capital News. When did Ten North Queensland change the graphics to be different?

IIRC towards the end it scrapped being a composite local/national bulletin and just became a local half-hour news (probably at 6.00 just after Ten News from Brisbane)

I believe it was always at 6pm in that area post-aggregation, with Neighbours at 5.30pm. May have been chopped back to half an hour in the later years. 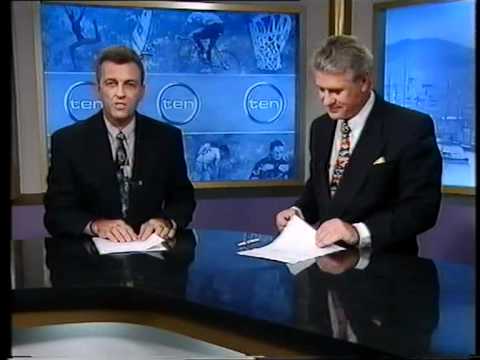 Ten Local News’ presentation was similar to what GTS/BKN used before the Southern Cross News rebrand. 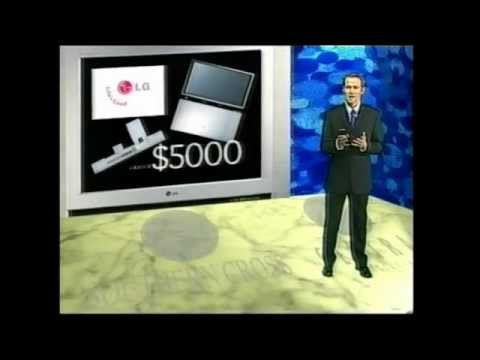