Most are fine or even good.

About ten years ago I knew a guy who sold upmarket neck ties. He once showed his catalogue to a news presenter who refused to touch the catalogue and actually had a person who had to turn the pages for him.

I’m curious who everyone is talking about…are we allowed to name names??

The Google logo on the search engine’s Australian homepage has turned grey as a mark of respect to Queen Elizabeth II, who died overnight. 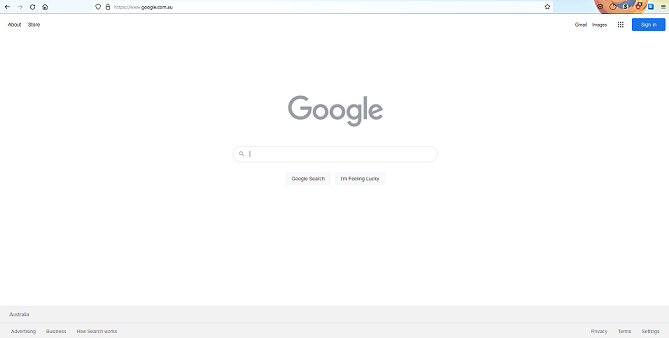 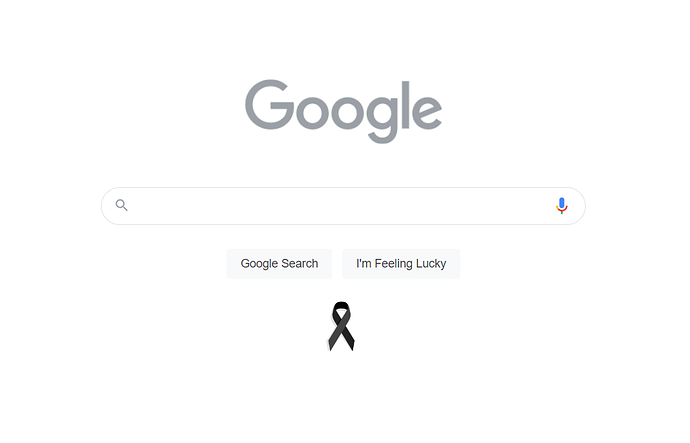 What a massive week it’s been in media and non-media stories. As mentioned in the TV Tonight newsletter:

I have no intention to purchase them.

I am wondering when you randomly hear people letting off fireworks sometimes (I’m in regional Qld) where the heck are they getting them from?

No where sells them in Queensland .

Someone let some off down near the park in the dark and a car was seen driving off .

Just a quick update on my little friend. He’s doing really well at the moment and is finally allowed to travel. He and his family have just returned from a trip to the Gold Coast (and his first time on a plane), courtesy of the wonderful Make-A-Wish Foundation.

The foundation provided all flights, accommodation and theme park passes. He then used some of his money to treat his family to other adventures around the Gold Coast.

Things aren’t going to be easy for him as he gets older but for now he’s doing amazingly well, including being named ‘Student of the Term’ twice so far this year. I’m very proud of him.

Is Doyen higher than Veteran?

I used to go to Kindy with Darryl Cotton’s daughter when he used to host the earlybird show on 10.

I also used to see Geoffery Rush on the tram often when i worked at crown and would commute to the city.

I used to go to school with John Hyde, who once presented the sports news on Prime News in Tamworth. That’s pretty mundane!

One of my teachers had a house next to the Hemsworth boys down at Phillip Island.

Getting very tenuous here, but my friend’s cousin’s boyfriend put a kitchen in for whichever Hemsworth lives near Byron Bay. It was a beautiful installation by the sounds of things, I suppose they wouldn’t have cheaped out.

Wendy Kennedy and the other WIN News sports presenter (can’t remember his name) gave me and a couple of friends a bunch of Pepsi and other drinks and a couple of stickers and stuff at the David Boon Testimonial match at the NTCA ground in Launceston.

Peter Murphy from 7 Tas weather has also arrived at a couple of workplaces I’ve been at when he’s been doing his daytime job with one of the superannuation organisations.

We will also reach a population of 8 billion people on Earth in the coming months. There are 2.5 million ants for every human on Earth, study says

The world's human population is forecast to surpass 8 billion in the coming months. But we've got nothing on the "little things that run the world".

Ok, just a random question how many people in the forum are actually journalists or currently studying to become one? Random question but that’s why it’s in this thread lol.

So COVID hasn’t really slowed us down at all?

Seemingly not … I think COVID deaths only ever represented a small percentage of overall deaths.

A BIG day in sport still in progress…

Have watched the AFL Grand Final, now watching Wallabies v All Blacks, and not long after that, it’s the 2nd NRL prelim between Penrith and Souths. Fortunately there is enough time between the union and league for dinner!

It’s one of those great days when too much sport is never enough!

Footy watching completed… three games, three one sided results… though Souths got the closest to springing an upset, Swans and Wobbollies no chance from the get go really.