I think the 2SM logo has been varied since that version. The current one has more of a bald & italic 1269AM font. Plus, they tend to now use the 2SM Super Network logo which is also on their website.

I haven’t seen 2SM use that logo above for some time now.

There are a tonne of older station logos… like i98 and the PowerFM network logos.

Up until recently, I’d say 2ST was probably one of the older logos as well. It was so much better than their new one.

2GB logo the same … well at least for the past 11 years anyway. Website pic today versus The Power Station tv ad from 11 years ago. Aahhh 2GB still is THE power station for Oz radio (imho).

Ray Ray is still the same handsome devil too … ?? 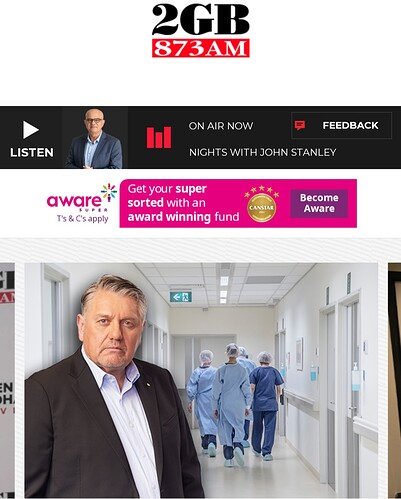 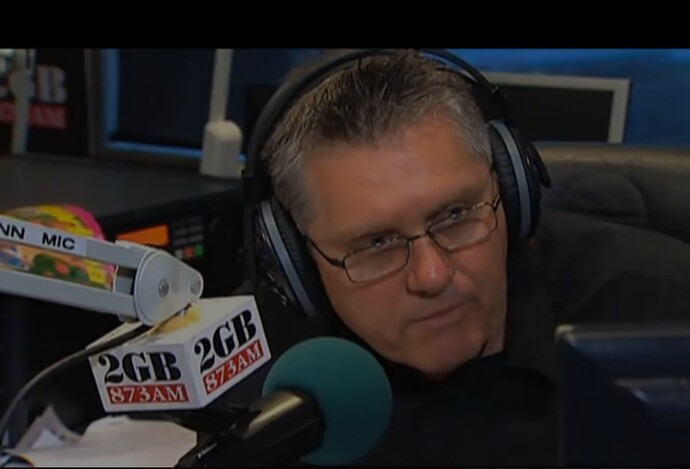 I actually really like the KIIS logo, it’s miles better than the old Mix logos.

I also like the Triple M logo that came into being in 2004, it’s a good logo for a rock station targeted to males.

I don’t really like the new Smooth one either. Prefer the UK one.

I quite like the new Hit one, it’s an improvement.

I also like the Triple M logo that came into being in 2004, it’s a good logo for a rock station targeted to males.

Which is weird when you think about how the logo was first used to represent how Triple M wasn’t rock - because it was first applied when they flipped Adelaide to the ‘Totally Different’ CHR format.

it was first applied when they flipped Adelaide to the ‘Totally Different’ CHR format.

Yes, the Nova clone in 2003, just before Nova started testing in Adelaide. It didn’t last long as the ratings tanked and they went back to Rock a few months later. 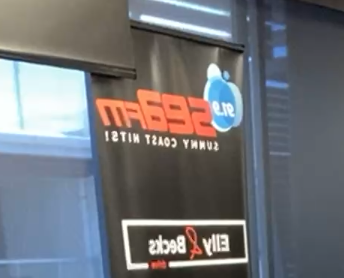 I remember in about the late 80s when 4BK (before converting to FM and becoming B105) were advertising themselves as “The Innovator,not the Imitator” referring to 4KQ as the imitator as they both had a similar format back then.
Since it’s nearly all over for 4KQ I thought I’d mention this and does anyone else in Brisbane remember this too?

Yes - I remember, I didn’t fully understand what they meant at the time.

It must have been about the time 4KQ stopped playing country music and changed to ,”Greatest Memories,Latest Hits” format.Then they eventually become Classic Hits 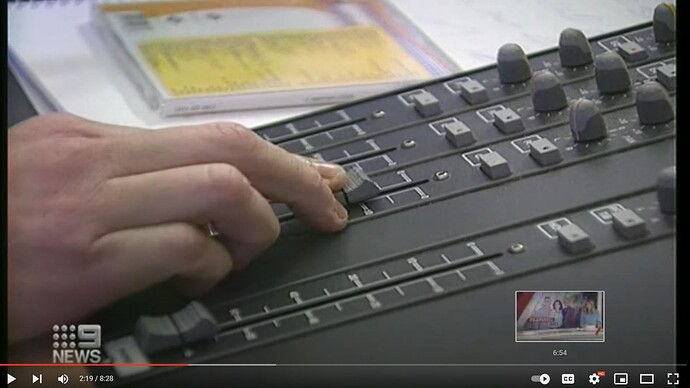 The CD you can see is WildFM volume 7 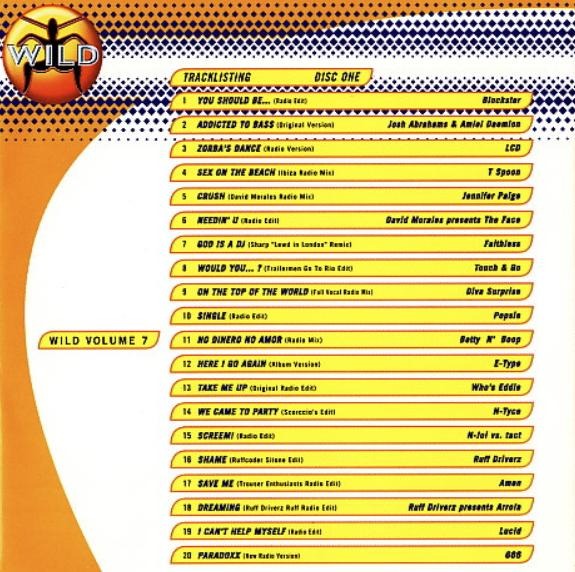 it’s one of those logos that would work so well today - they should bring it back and retire the 2004 logo that aged poorly!

The WILD CDs were excellent back in the day.

Something interesting just happened while listening to GNFM today, I noticed that the signal disappeared and another one came over it and there wasn’t any E-Skip around and the reception was brief, so that must be a car MP3 Transmitter.

On 702 I heard Grinspoon last night for the state of origin. It sounded great. Any reason why there isn’t any live concerts on radio these days? It would be great if for example WS FM did a Eurogliders concert “live” (I am not saying prerecorded) . I am not sure the youth network JJJ does it from time to time?

Some concerts i guess could be streamed on online but I think having it on terrestrial radio would be a good idea.

It might not be cost effective in this day and age.

Any reason why there isn’t any live concerts on radio these days?

Perhaps maybe it might give more exposure. If I could listen to a concert in WA and I am in Sydney that would be great. Its like saying, they should not put the test cricket on the radio as it might affect the gate receipts. I guess radio may not want to pay the artist to be live, its more like the artist would need to pay the radio station so that doesn’t work for sure…

I remember in the early days, I think Billy Joel use to play to a live radio audience and it was released as an album.

I remember around 1986-87 FOX FM used to have pre-recorded live concerts on Friday nights, one of them was Aretha Franklin. EON FM/Triple M used to have them as well, there was also “Electric Lunch” where they play four live songs from an artist at lunchtime. These days only Triple J and Double J have “Live at the Wireless”.

I remember electric lunch on EON / MMM. They should bring it back. Mark Irvine hosted it, use to love it.