I wonder if they’ll Daily Mail-it

They can take their lead from that shonky science program the ABC used to run. Catalyst. 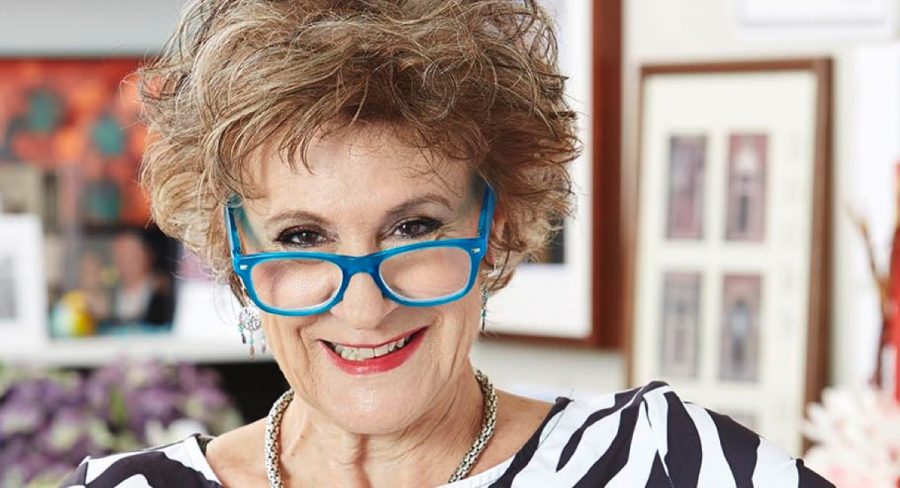 Julia Zaetta is founding editor of a new independent magazine, backed by a large retailer. The second issue of Market Magazine is due soon.

Is it just me or has anyone else noticed the shrinking shelf space allocated to magazines in most newsagencies?

That’s because magazines are not being published any more. I used to buy a heap of magazines. But now, the stuff I’d used to fork out the money for, I get online.

It’s a shame, I loved spending hours reading them. The tactile feel of them as well. The occasional freebie too. 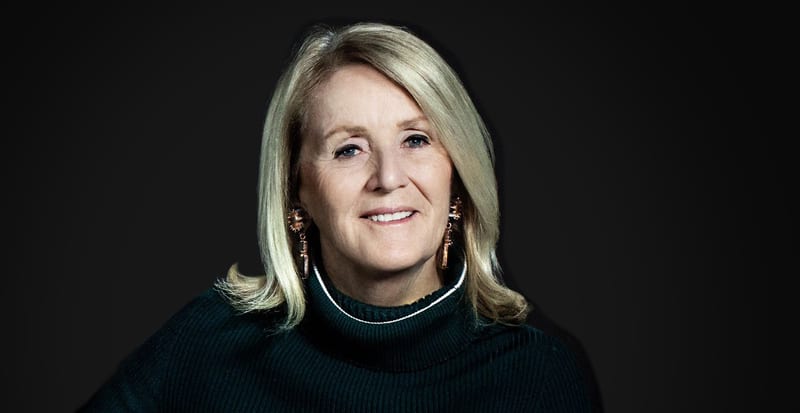 Market research company Roy Morgan has released a report that shows Australians have turned to magazines during lockdown despite Are Media’s 2020 financials show decline in advertising revenue.A total of 15.2 million Australians read magazines in... 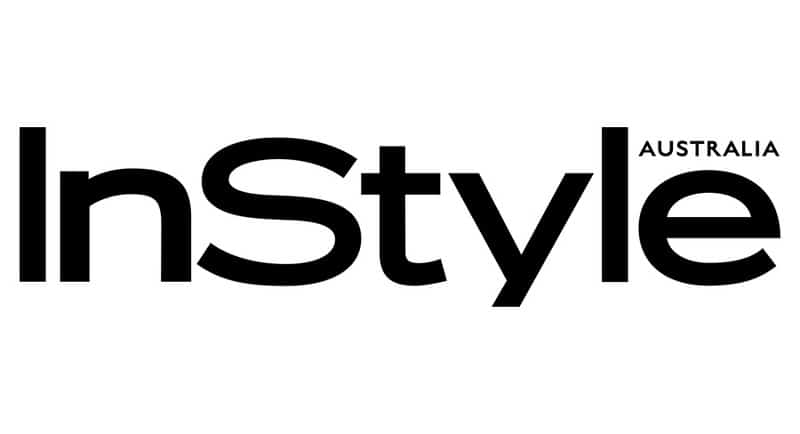 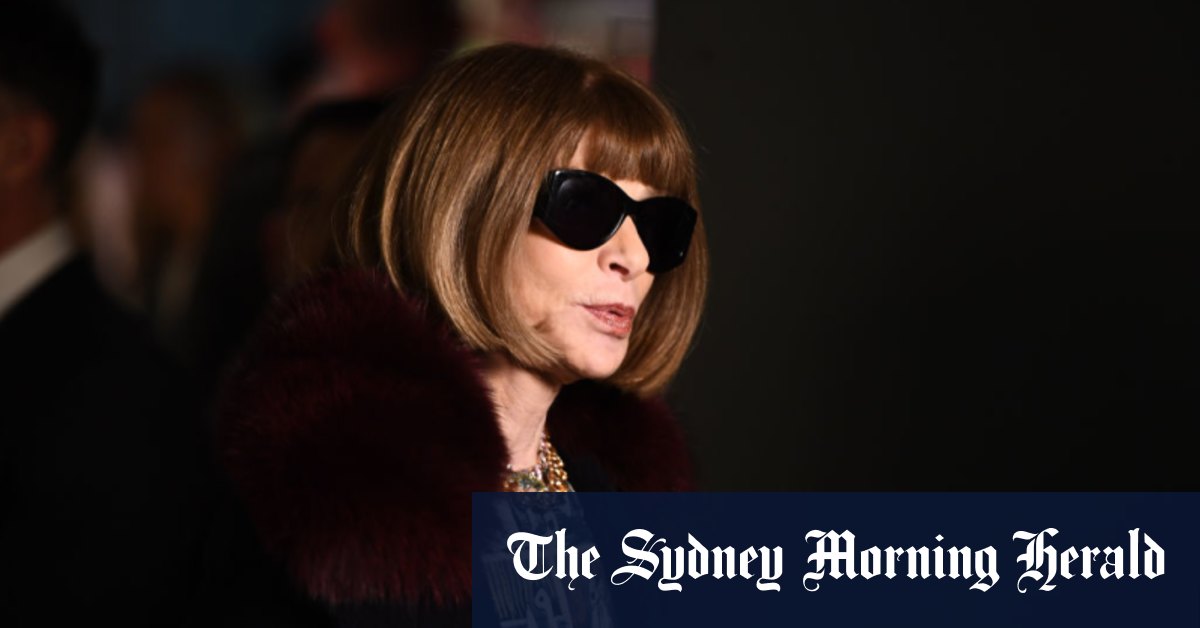 Nine lives of Anna Wintour: Could the Conde Nast mutiny finally bring her down?

The woman dubbed ‘Nuclear Wintour’ – who has been at the helm of American Vogue for 34 years – is currently experiencing her most atomic bout of career turbulence yet.

Men’s Health and Women’s Health have done a collab with husband and wife covers this month featuring Ed Kavalee and Tiffiny Hall. They are expecting their second child soon. 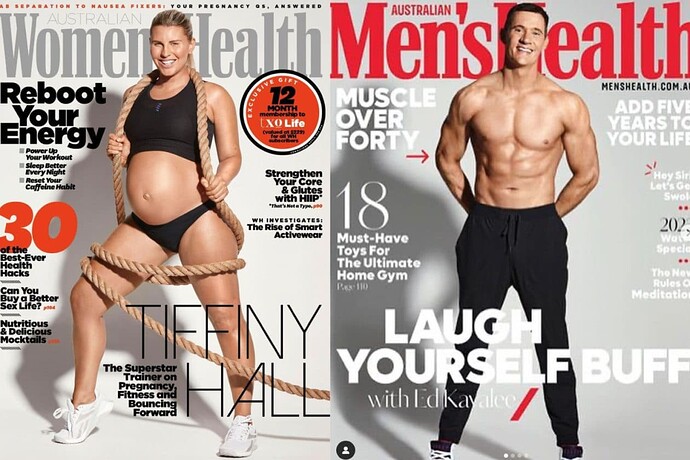 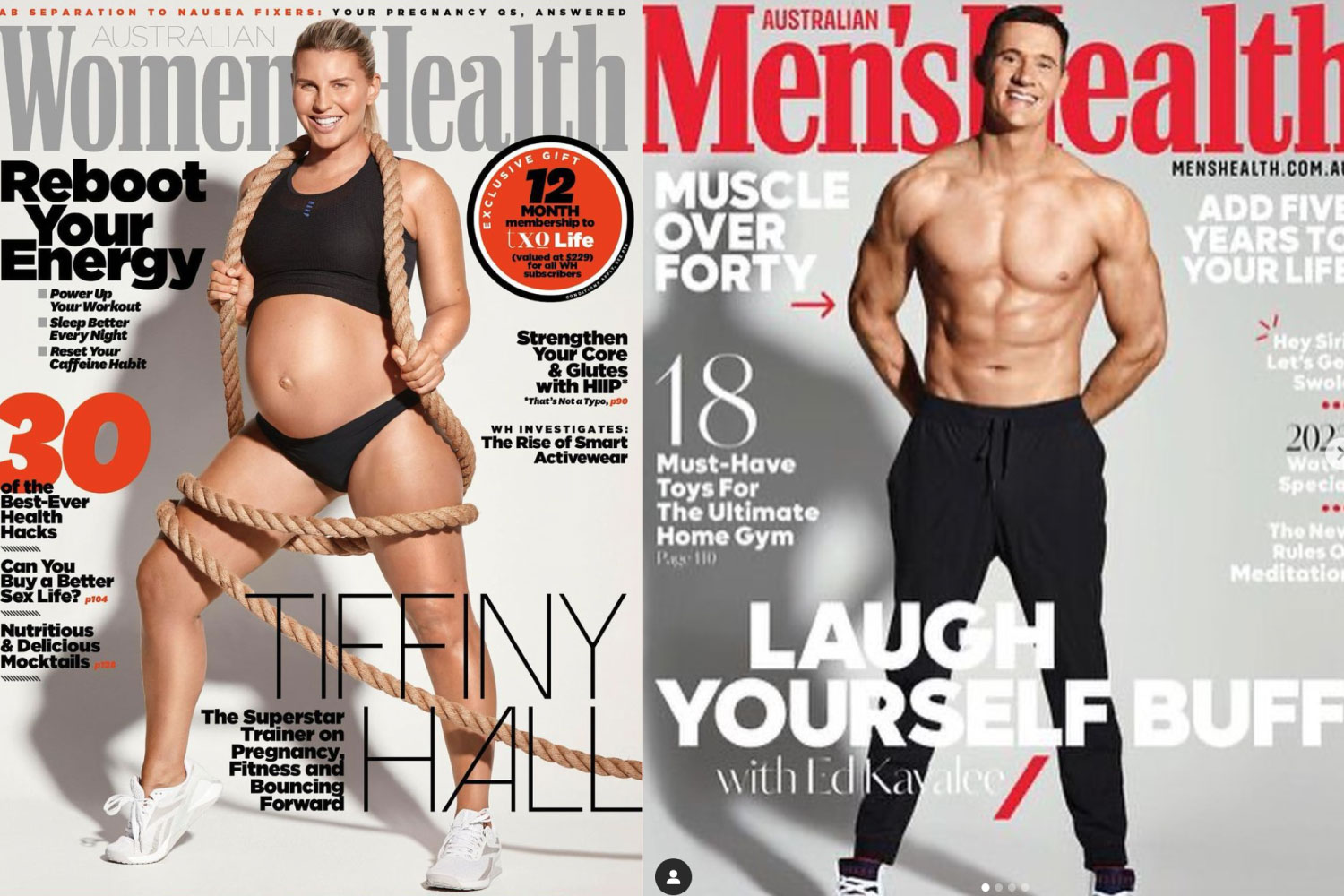 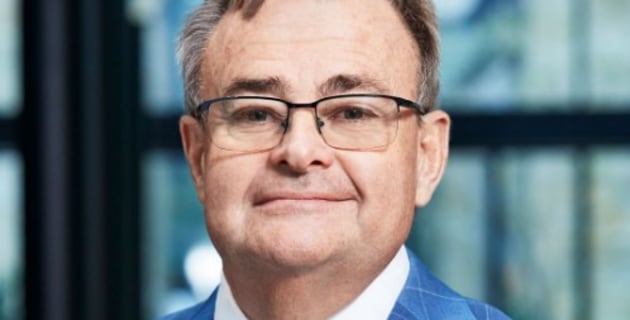 In a tough day for the print industry, heatset giant Ovato is in voluntary administration. Ovato has been in stormy waters for the past five years, its many recent attempts to stabilise the ship ultim...

Tim Robards is on the cover of Men’s Health (again) for its 25th Anniversary issue. 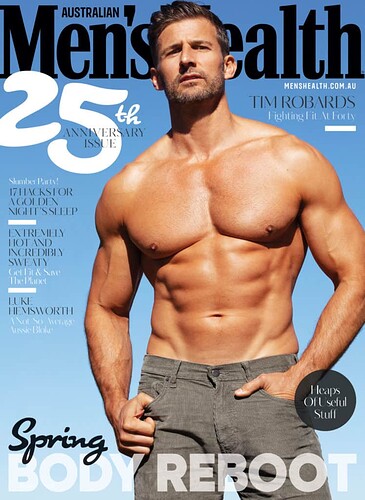 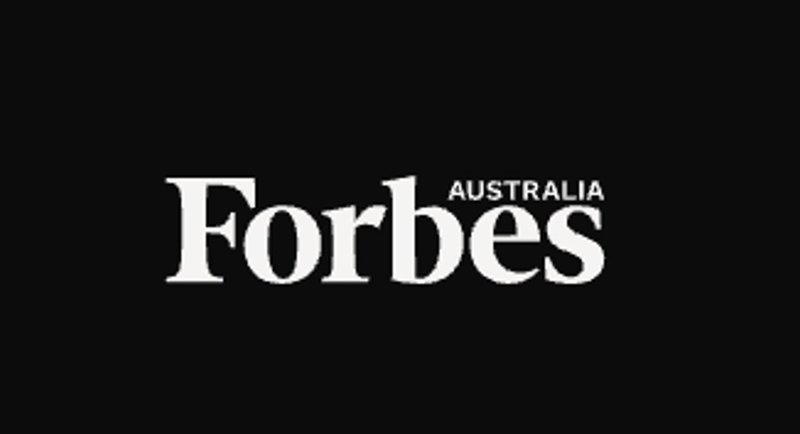 Forbes Australia launches down under

Published under a licensing agreement between Forbes Media and Success Publishing Pty Ltd, Forbes Australia will bring a multi-faceted experience that includes a bi-monthly magazine, website and curated online newsletters.

Members will also be invited to live and hybrid events, with the first LIVE event happening in Sydney on 20 October.

Content will primarily be built on unique, locally written stories of entrepreneurs and success, mixed with the best news and features from Forbes’ global offerings.