I can see why Triple M don’t rate well with those safe playlists. That would put me asleep. They really need to add some new rock into the mix.
They need to take a leaf from Rebel FM.

My pick is Rebel followed by The Breeze (even though not there). I am sure SWR would be in the top 3. Then 2ue/Magic/3mp.

My pick is Rebel followed by The Breeze (even though not there).

Thanks @TV-Expert. It confirms my top 3 music stations at that time of day, depending on my mood. These stations cover all genres I enjoy listening to.

Some good playlists in there.

Personally, I think Sydney just edges out with better music, however they are all pretty good including Magic 1278 and 3MP.

KIIS 1065 also has much more energy than KIIS 101.1 and better music. FOX has a good HOT AC playlist and 2DAY FM does well with an AC format.

Smooth FM Sydney playing Tavares - heaven must be missing an angel - that’s a great 70s song too, bizarre that it didn’t also play in Melbourne?

I listened to 2day FM yesterday at this time and heard the Mr Big song (to be with you)…on RDS the text shows"Playing more Mr Big for a better today"then proceeded to do the same with the rest of the artists played.
My only thought was play more of Mr Big’s songs other than one track that’s been flogged to death.

Play “Just take my heart” by Mr Big.There is just no wow moments from all of those logs on comercial radio

Sydney actually has a pretty well defined radio market now; of course most of those playlists are as safe as government bonds. SWR wins by a long shot- and you can easily hear them in most of Sydney too (barring the motorway tunnels).

Rebel and Breeze would, as ever, set the lion amongst the bin chickens. Once again I am miffed that they haven’t tried to rimshot into NW Sydney using a transmitter on the hills around Putty/Colo Heights/St Albans. Perhaps there isn’t a suitable transmitter site in that area?

Reading the trouble Midwest Radio are having, I’m sure a lack of spectrum (ACMA’s perception) is the hurdle for Rebel.

“Oh Yeah,No Way,F**k Off😊
Meaning most of my former work mates,most of them I’ll never see their faces ever again

Play that after Smokie.

Play that after Smokie. 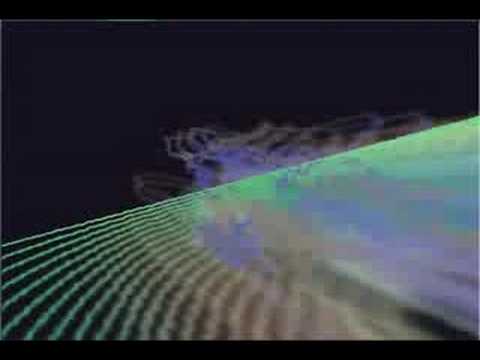 I can only play Steppers on the NYE show! Unless I can borrow a donkey for sound effects, that is.

Even though Smooth isn’t as good as it used to be, I think it still has the best playlist of the Sydney commercial FM stations. Definitely very safe, but decent. And, importantly, it doesn’t have annoying chat shows during breakfast / drive.

To celebrate the wonderful life and music of Olivia Newton John, from 20:00 hours tonight (Australian Eastern Standard Time), we’ll be doing a mega special at the fresh mix . com. This was utterly devastating to hear, at least we know she’s resting in peace.

With Dame ONJ passing and her growing up in Melbourne, thought it would be interesting to see how the music logs of Melbourne commercial music stations would reflect her songs today. 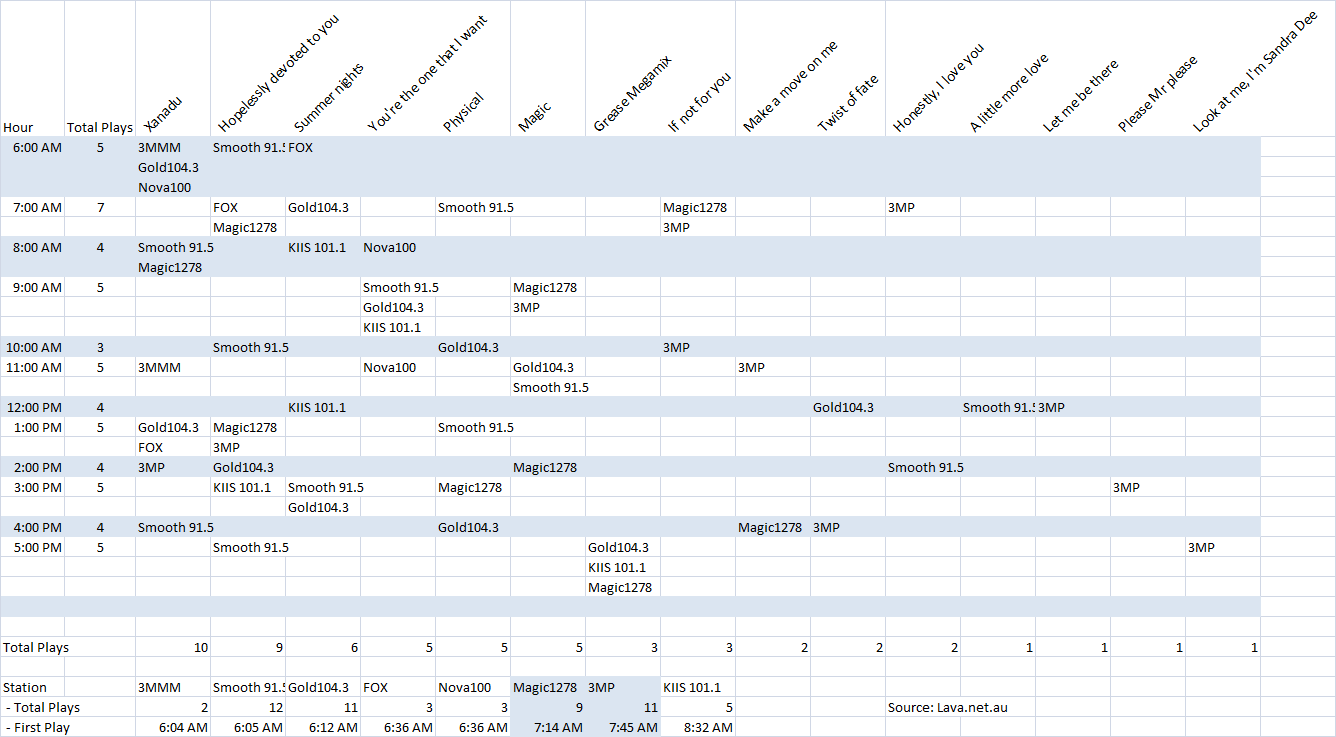