Queensland Votes live from the ABC Election Centre, hosted by Matt Wordsworth and Jess Vanvonderen with live results from Antony Green and analysis from an expert panel.

Seven and Nine are both going to have the results first.

Why are both Nine and the ABC splitting their election night coverage coverage into two parts where there’s not even a logical ratings coding reason to do so?

Pollute the ratings lists so it looks better would be my guess.

will Nine’s Queensland Decides start right on time with the cricket overrun on 9Gem?

i can see the staff at 9 on there knees praying that there is no rain and they keep a good over rate.

if i was at 9 i’d push any cricket over run to gem. election night is one night where you do not want to give any competitors a jump on getting an audiance 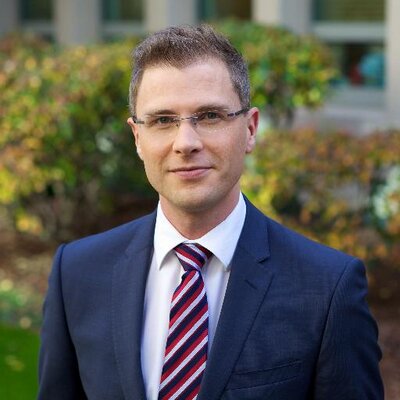 The ABC Election Centre is taking shape at South Bank ready for #QldVotes. On from 1800 AEST Saturday #qldpol https://t.co/EDsWcFUt5s 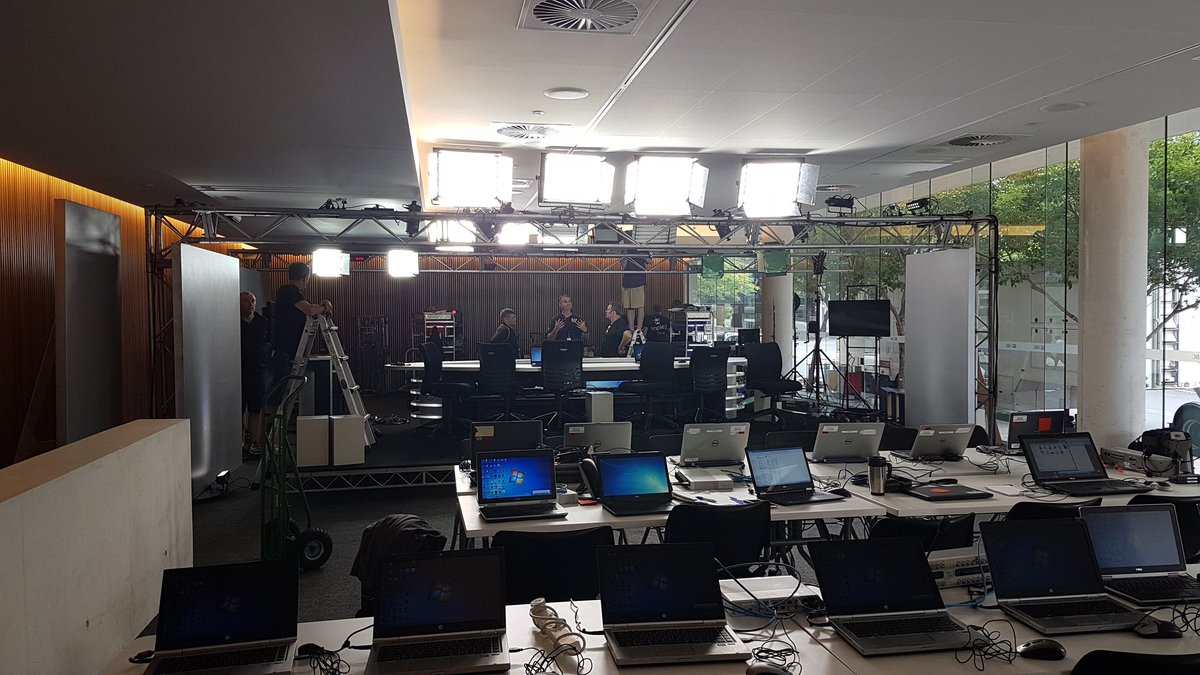 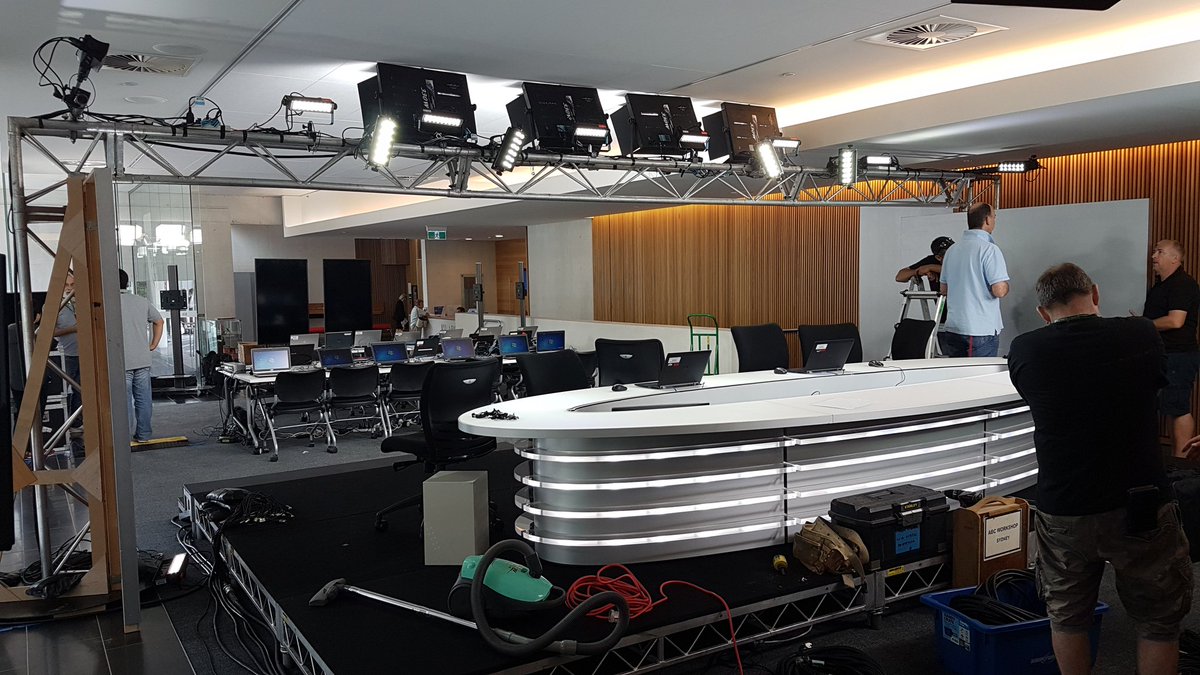 Was just thinking that ABC have been fairly quite about their coverage.; no media release.

Same desk and apparently the same set-up as 2014.

Drive through voting - Beer available for ALP voters, Wine for LNP while One Nation voters may have a side order of Fish n Chips

“Interesting” close to the video - “Queenslanders watching the number one news hour” which of course Nine News isn’t for Queensland - see you in court.

Lol almost seems like yesterday when people were bagging Seven for claiming to be Queensland’s No.1 last year in one of their promos.

Anyone think it’s likely any news uodates with results will be done from Ten News Queensland come Saturday?

They’re doing updates on Saturday? Updated graphics? Do you have any more information / sources on this? 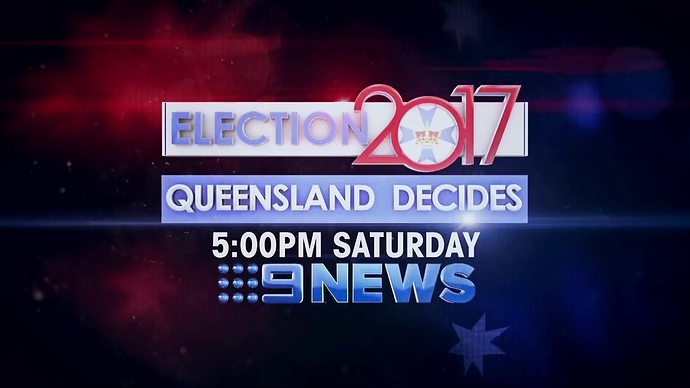 I’m thinking that one of the more interesting stories to come out of polling day will be what the Ashes First Test crowd do on Saturday to vote. I wouldn’t like to be a polling station worker at one of the booths near the Gabba like East Brisbane State School Hall. 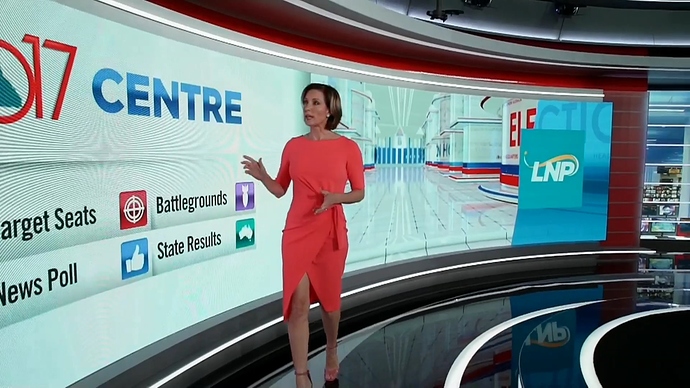 and nines worst nightmare is happening - a rain delay in the cricket. they wouldn’t want any extra play on sat night

They’ll shaft Cricket to GEM if need be. That said, play won’t go any later than 6 because of light. 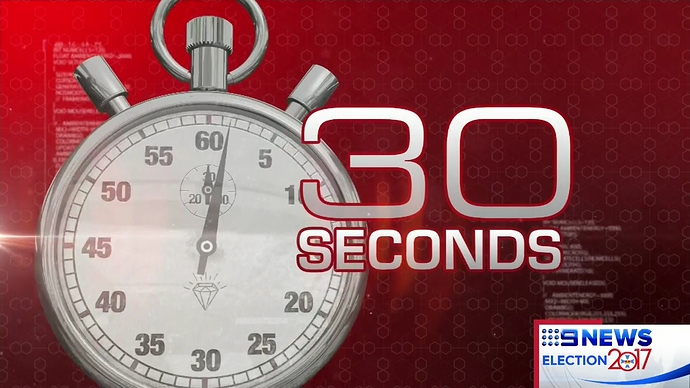 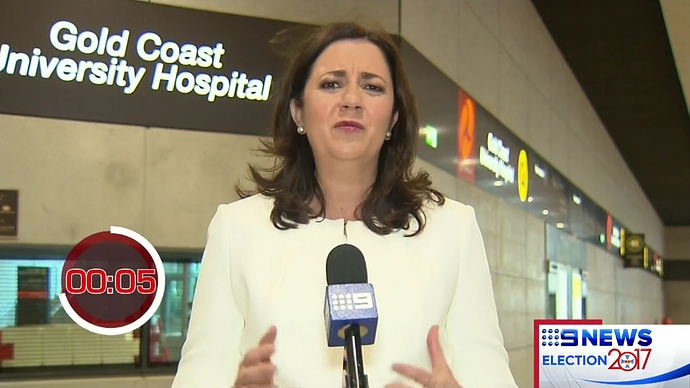 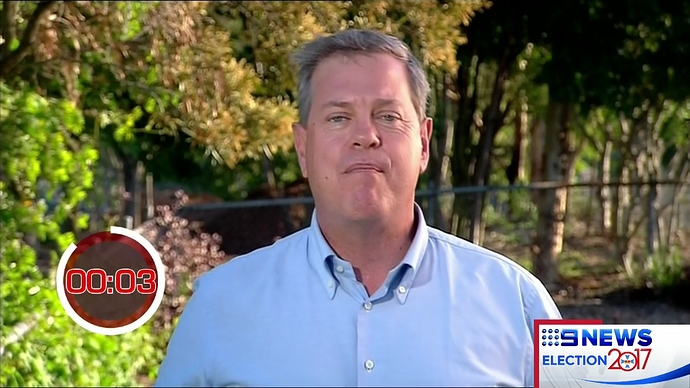 It was good to see both leaders being interviewed (live I think) on Ten News at Five, here in QLD. Was easily a 2-3 minute interview + report for each party.

Sky News reporters will be live across the state