I know I probably shouldn’t over politicise here, but if I hear Governments make so called solutions with “One Stop Shops” ever again I’ll spew up. We know such things always diminish the level of service well below what we expect as a minimum standard rather than proving the theory of simplification and ease correct. 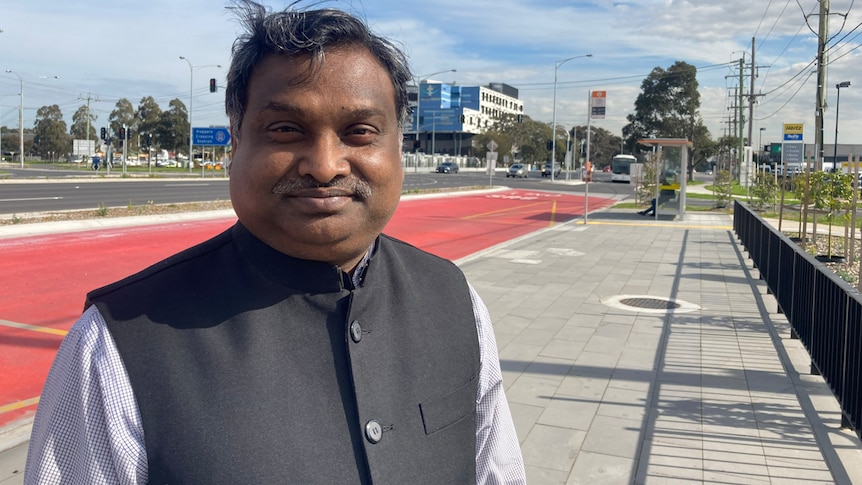 Iqbal's house is next to a bus stop, but driving to the train station is four...

Iqbal Hossain wants to use the bus stop outside his house, but infrequent services and a route that goes "round and round" little streets means using his car is four times faster than catching the bus.

Buses in Melbourne are horrid atm. I live Bayside, and don’t have a car. I would catch a bus to work, but they aren’t frequent enough. So I have to Uber to the station, catch a train that’s every 15 minutes (thank you Sandringham line!). We need a complete overhaul of our transport system.

Yeah - there’s just so much of a worry that the people who the current network treats well will kick up a stink if they have a slight loss of service - that no one can get improvements.

In most cases a simplified network that requires people to walk a bit further to a bus stop, can be traded for higher frequency for longer hours - than having an hourly bus to your door from 9-5.

Perth’s bus network partially did this (900 series routes) to some extent several years ago to some success and significantly increased patronage.

In the example of these new, underserviced far western suburbs of Melbourne it would be the best option for both convenience to the masses and to increase the viability of the services - but I’m guessing the main issue would be those that have limited mobility and the elderly where doubling the distance would potentially have an impact. 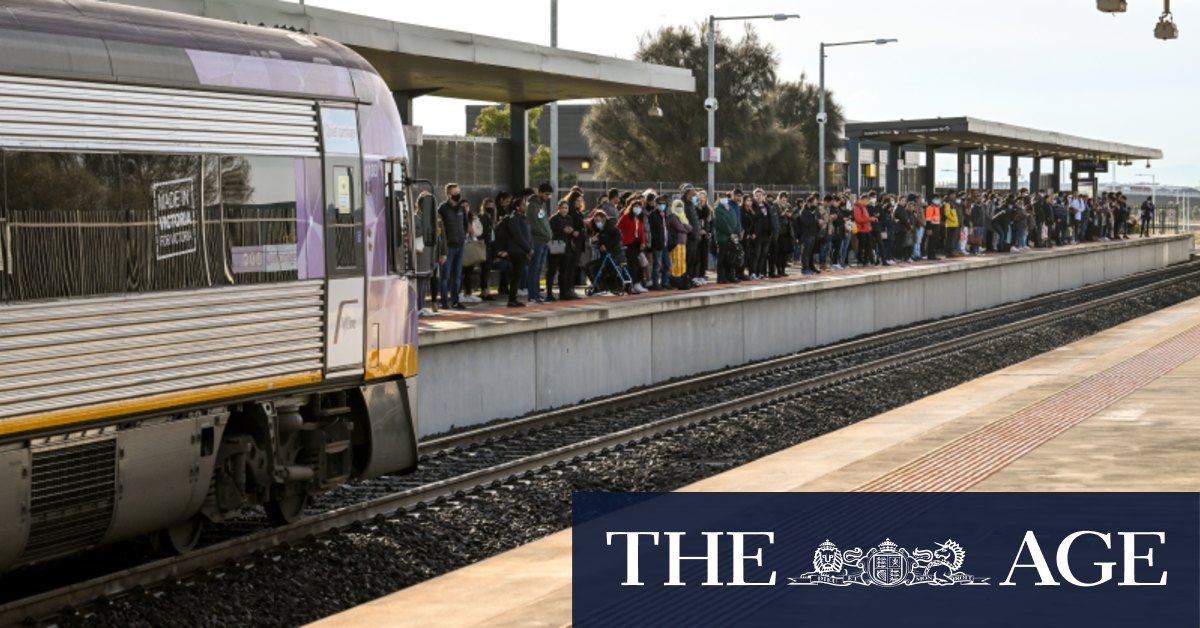 Train services that the state government promised to the outer-west during the 2018 election campaign appear nowhere in sight, while the population grows rapidly.

UPDATE 13/9: The Age published an editorial on the issue today. 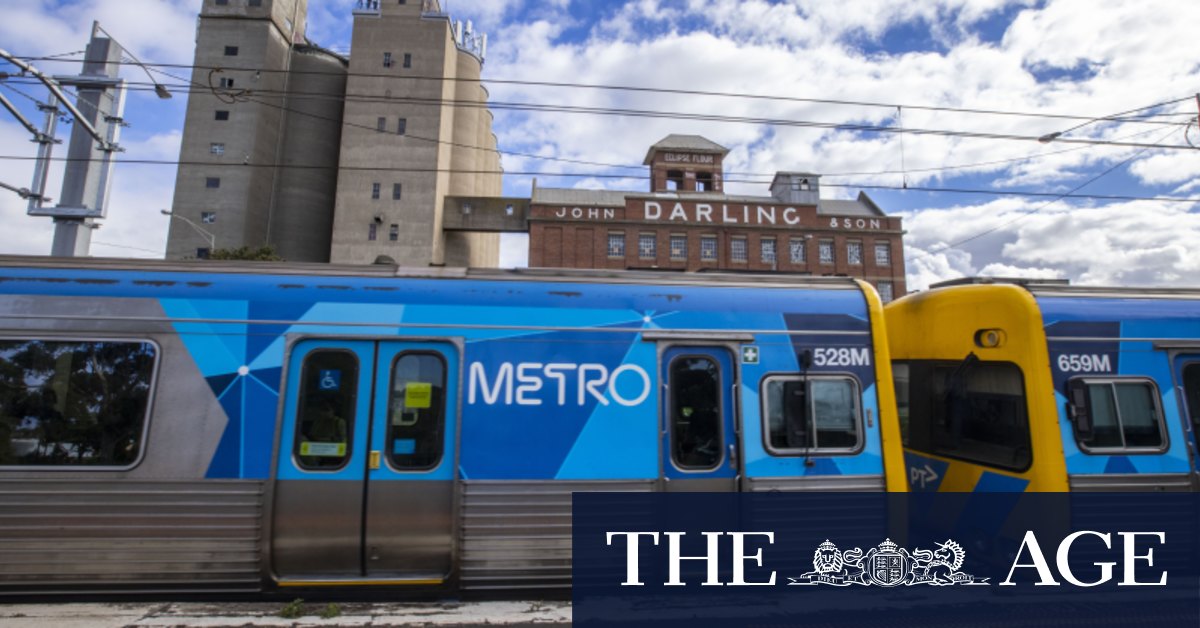 While residents in the west pack into outdated and unreliable V-Line trains, with apparently little prospect of relief, it’s full steam ahead on the Metro tunnel. 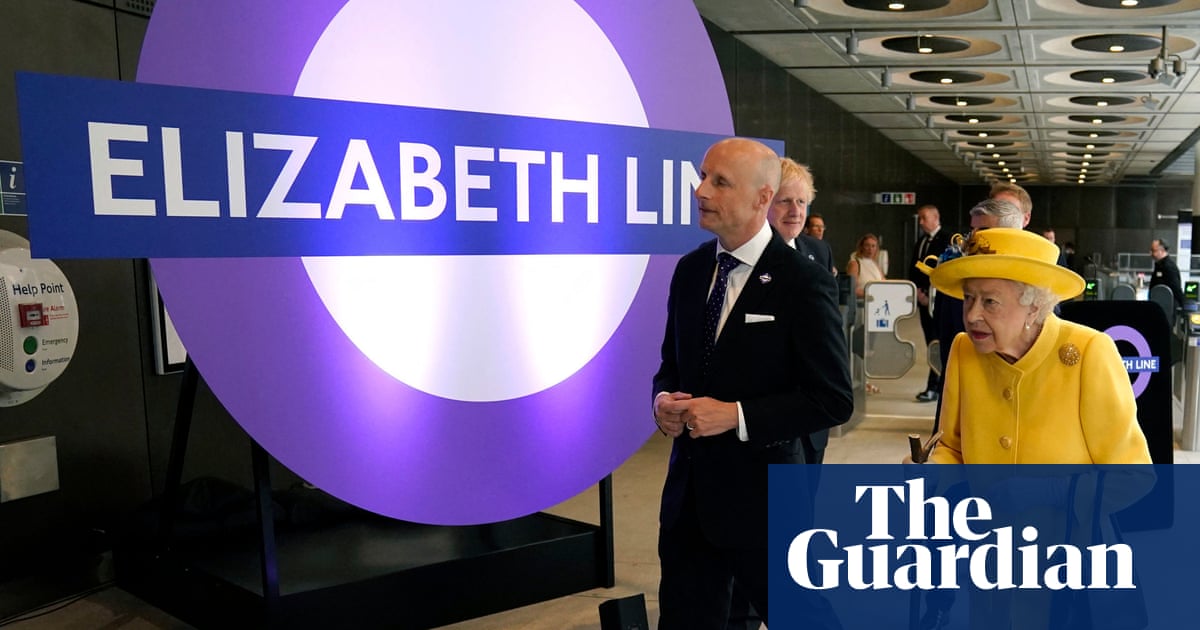 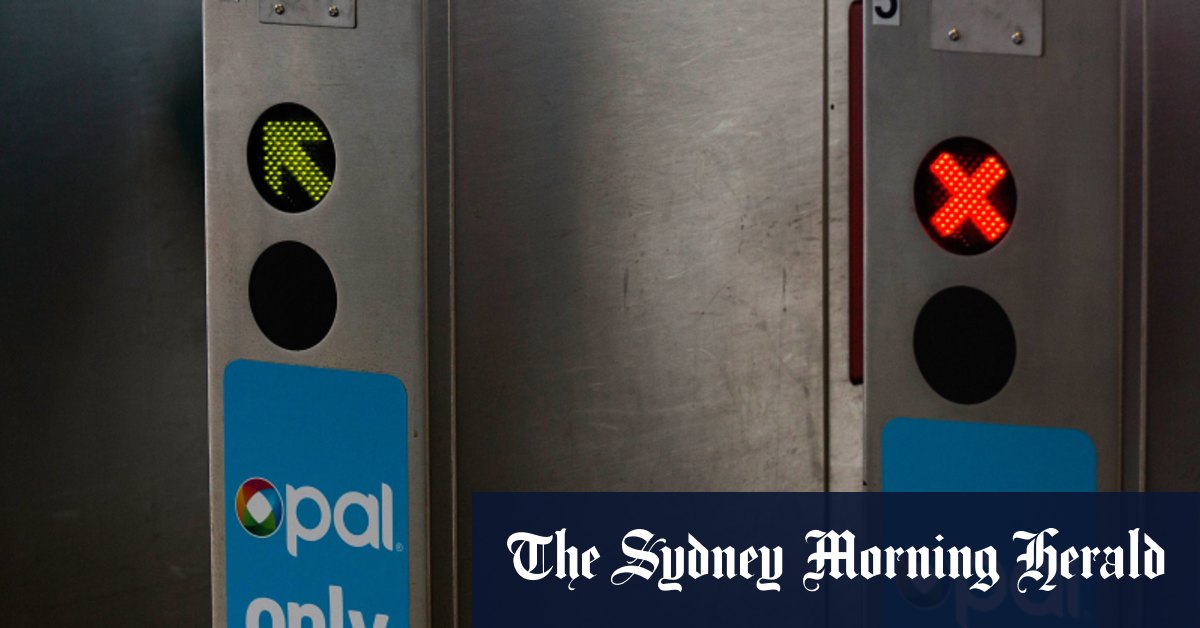 The rail union has abandoned plans to switch off Opal card readers next week after the NSW government dramatically escalated its war with workers. 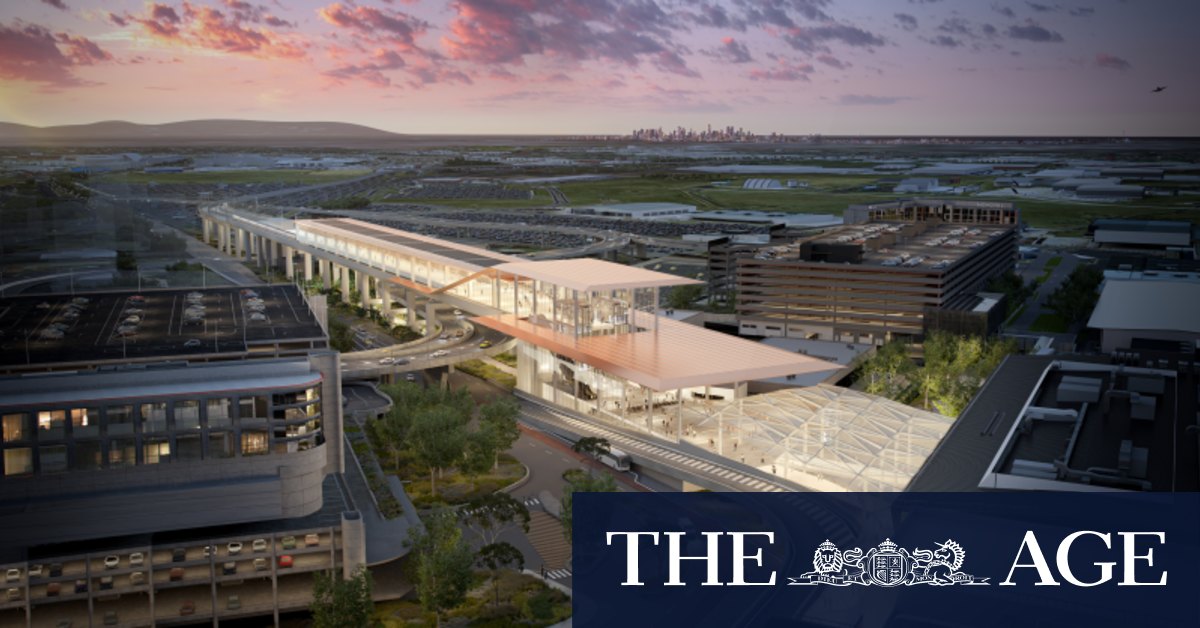 An elevated train station at Melbourne Airport is planned as part of the long-awaited $13 billion airport rail link project, which is at odds with the airport’s preference for an underground station.

Buses in Melbourne are horrid atm. I live Bayside, and don’t have a car. I would catch a bus to work, but they aren’t frequent enough. So I have to Uber to the station, catch a train that’s every 15 minutes (thank you Sandringham line!). We need a complete overhaul of our transport system.

Do you live in the outer suburbs of Melbourne? Away from city centre? I heard the public transport is a bit non existant out there. I am planning to go to Melbourne next year (and no i am not going to make an issue of no one wearing face masks when it is not required on a plane lol)

I live in Sandringham, It’s ok. You have a train every 20 minutes and a few buses so it’s ok I guess.

Even though you are still required to wear face masks on public transport services in SE QLD no one is anymore.The last 2 months since I’ve been without a car and travelling on PT I’ve always worn a face mask

Even though you are still required to wear face masks on public transport services in SE QLD no one is anymore.

As part of Perth Airport rail line opening, there will be changes to some existing train lines and bus network surrounding the airport. The changes were posted on Transperth website recently.

The key change for interstate and overseas visitors is current airport bus routes 40 (for T3/T4) and 380 (T1/T2) will be cancelled, funnelling all visitors onto the new train line. There will also be a circular bus route 292 travelling between T3/T4 and Redcliffe Station when the train line opens. Public servants may be asked to work from home to avoid what the government says is the "biggest infrastructure project in Canberra's history".

The ACT government will begin extending the city’s light rail network from the CBD, known as Civic, towards the southern town centre of Woden later this year.

The initial extension covers just 1.7 kilometres to Lake Burley Griffin, but this work — which will elevate London Circuit so it intersects with Commonwealth Avenue — will take about two years. 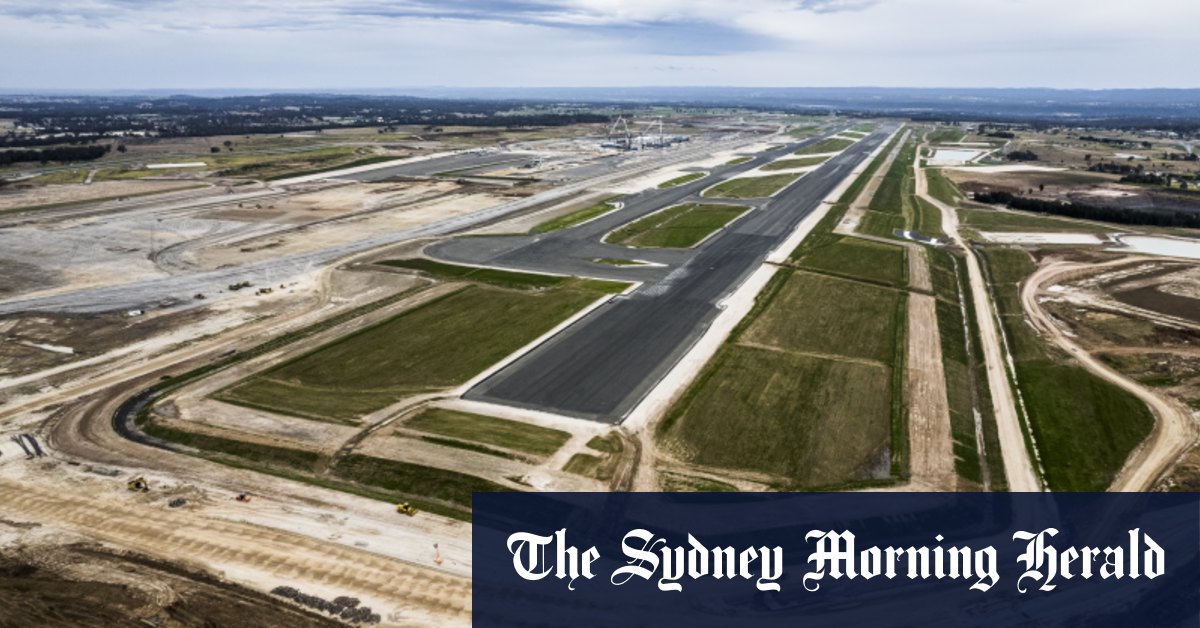