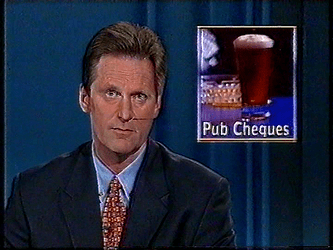 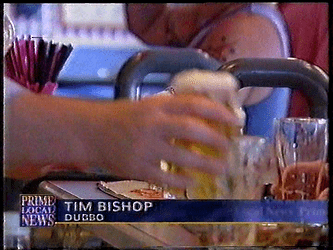 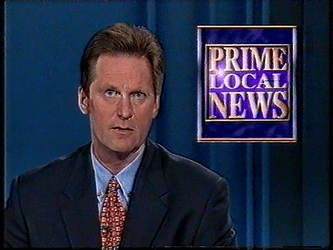 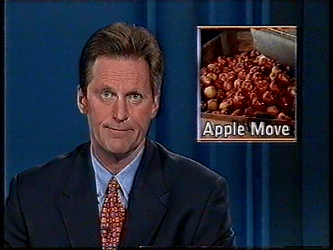 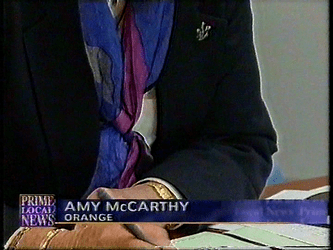 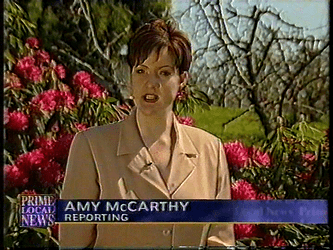 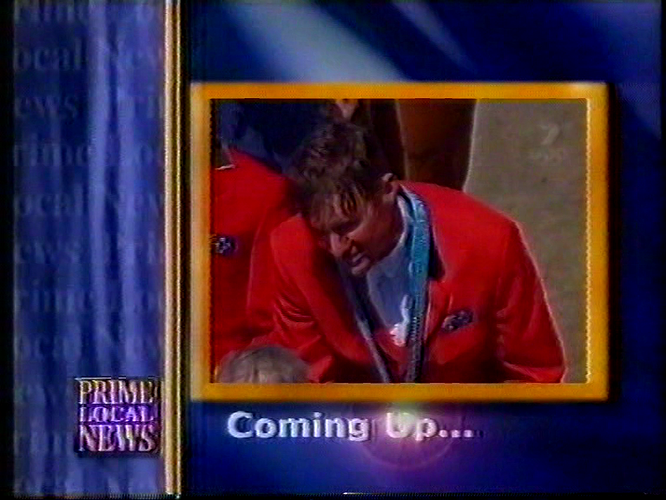 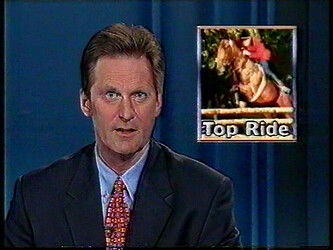 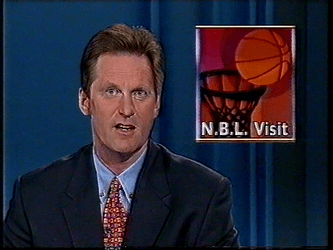 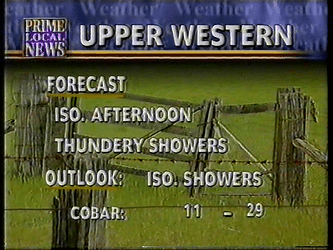 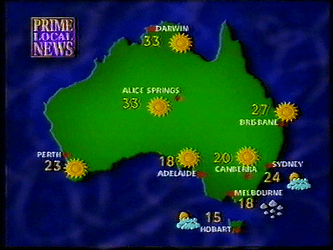 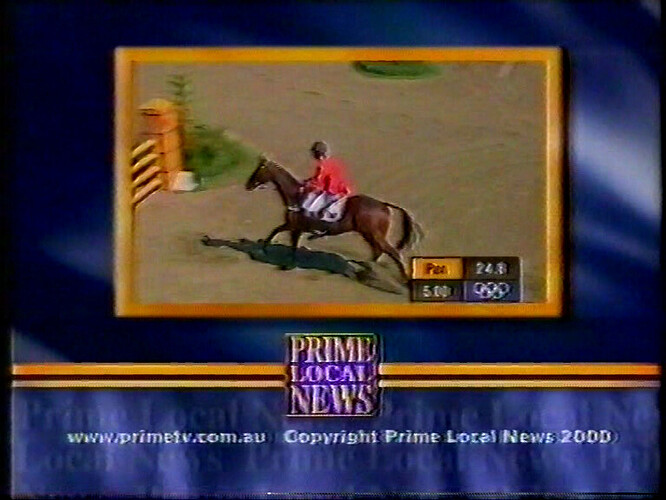 With one of the stories about an Olympic equestrian event of some sort, probably from September 2000?

As you pointed out during last night’s tweets, the female presenter of that Local Market & Weather Report was Celina Edmonds…who of course would later go onto bigger and better things.

Meanwhile it’s to the best of my understanding that the male presenter of those News Updates is the late Peter Andren, who after his time at Prime became a rather popular independent MP for the federal electorate of Calare (which takes in part of the Prime Central West viewing area) and was going to contest a NSW Senate seat in 2007 but had to withdraw after his diagnosis with pancreatic cancer. Seems like he was an admirable fellow.

Yep, that’s the late Peter Andren. Peter actually left Prime to run in the '96 election, and was replaced by Helen Browne (now Clare)

What was that report about Burger King?

It was about their Shellharbour store opening, a classic “You know you’re watching regional news when…” story! 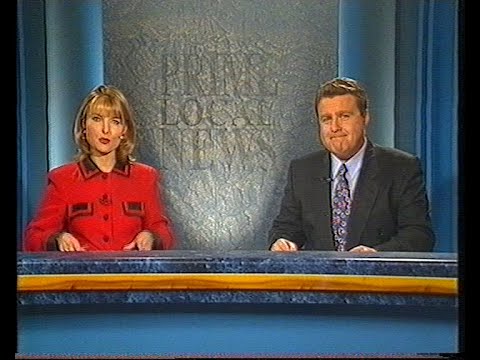 I remember there used to be a Burger King at Melbourne Airport.

I remember that. Didn’t last long though.

There was a BK in Cranbourne that I loved going to 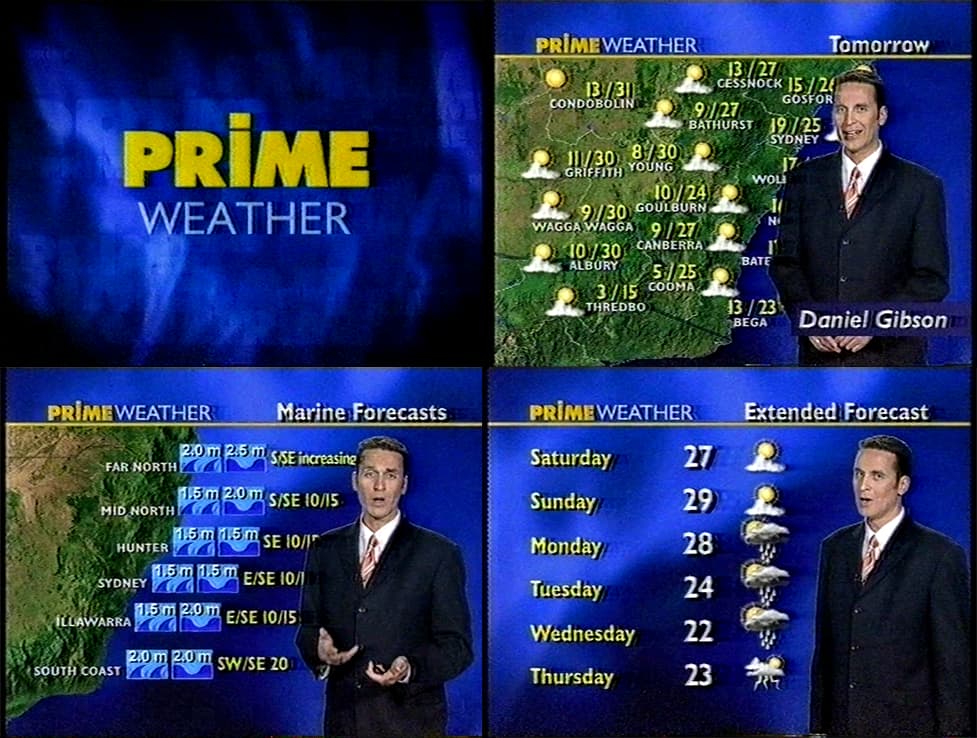 Can’t believe this was 18 years ago

Dan is still at Prime7 today, while Nat is making a name for herself in Perth 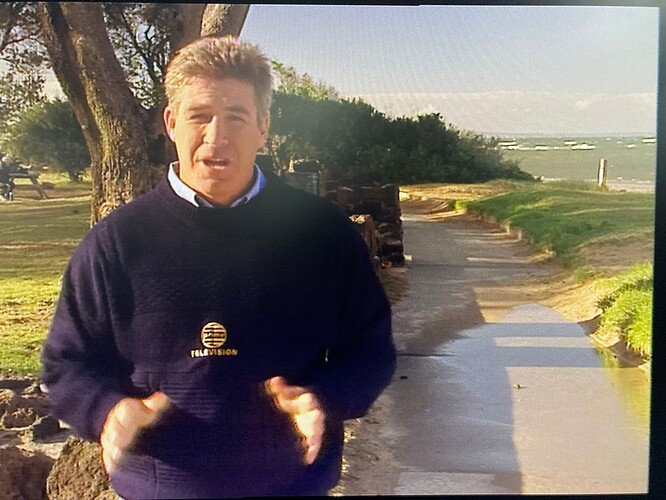 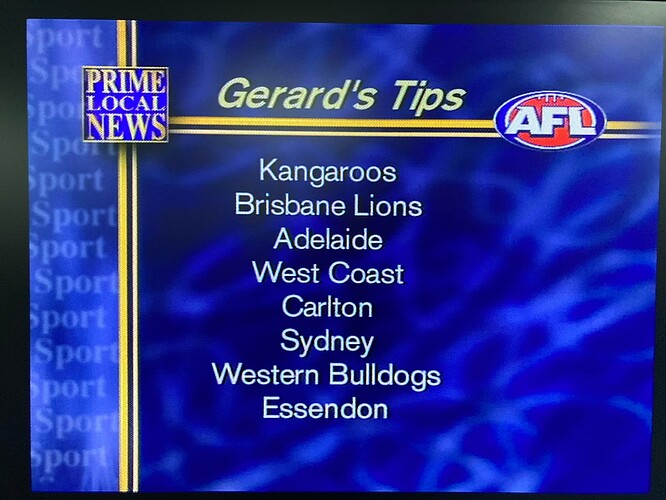 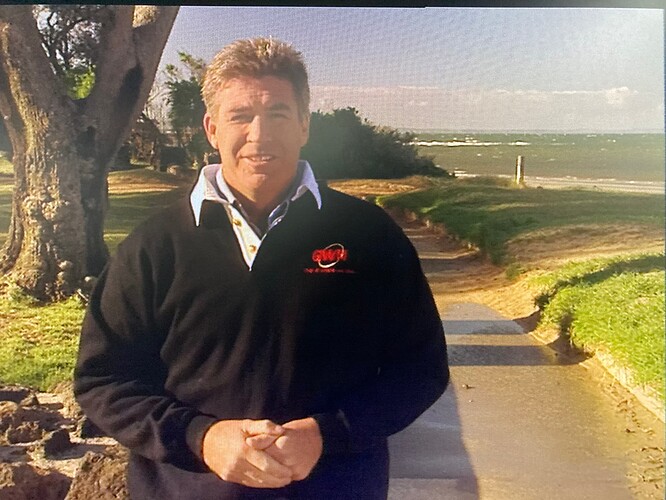 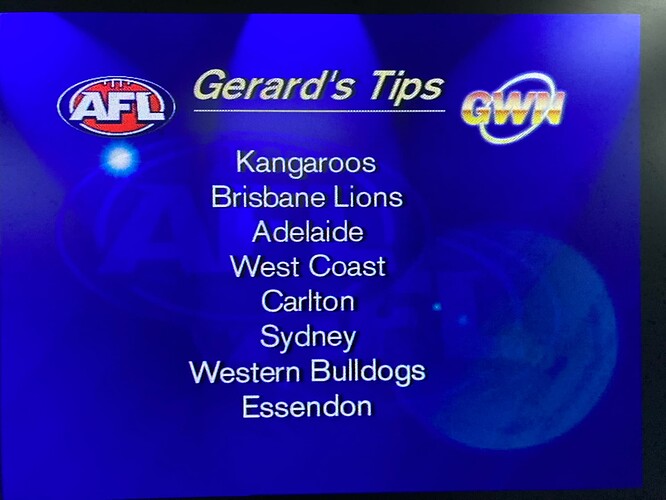 The woman co-anchoring with Murray Finlay is Janette Hankinson, now known as Jaye Ford, and is currently an author 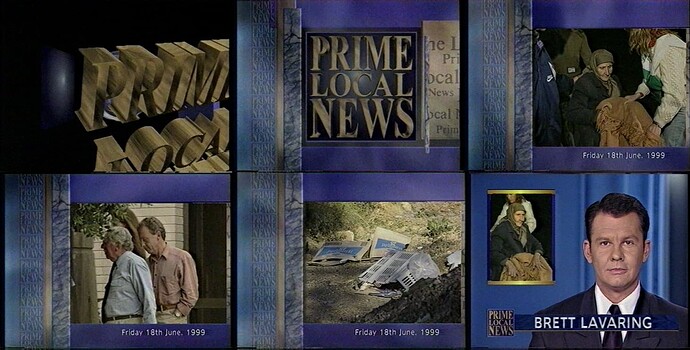