Just saw a new promo for Postcards here in Melbourne. It’s moving to Friday’s at 7:30pm with Lavina Nixon joining the team. Obviously to try and rival BHG?
Intersted to know if other states are doing the same?

not a bad idea. should do well in Melb.

Didn’t Lavina Nixon host the show when it first launched?

Yep! I think she was on it up until the Temptation era.

A reminder that embargoed schedules are not to be posted.

Obviously to try and rival BHG?

Don’t forget The Living Room. Will be interesting to see how all three perform against each other.

According to TV Tonight, the new Friday show will encompass Victoria, South Australian and Western Australian content. However the regular afternoon editions are staying, so it could mean presenters are filming extra stories.

Chef Shane Delia has also joined the team as a regular for the Friday night edition. The prime time edition will have encores on 9Life every weekend.

Glen Moriarty has left the show after 10 years as a reporter and producer.

Model and The Block 2017 winner Elyse Knowles is joining the show as a guest presenter for 2018, according to the Sunday Herald Sun. Newsreader Alicia Loxley will appear on the show on Sunday 16 February. 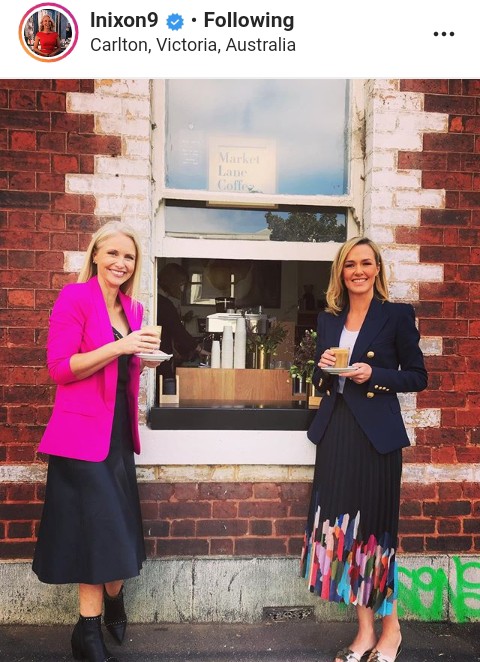 According to the Herald Sun the program will air best of episodes until November with Shane Crawford and Lauren Phillips filming the occasional fresh pieces to camera or story.

They’re also reporting that Rebecca Judd’s future with the network is in limbo apparently.

I always had the feeling this show was dirt cheap to produce, with the featured businesses paying for the exposure covering the costs

The main expense would be star salaries if they aren’t on overall network deals like Shane would be. Bec Judd wouldn’t be cheap. 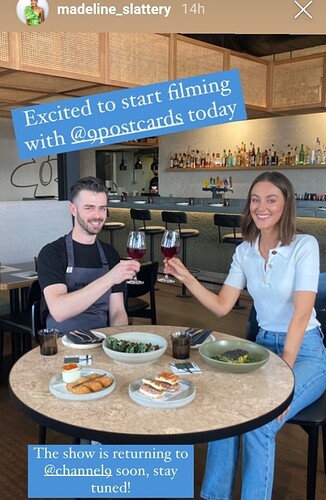 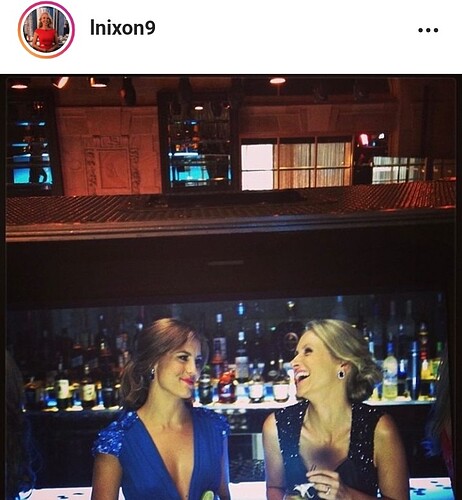 Todd Woodbridge has joined the program.

Stoked to be joining the team on @9postcards presenting the finest places #victoria has to offer. Love to know your ideas, which town/business/person you think should be highlighted? https://t.co/knG9Z8Ldm0 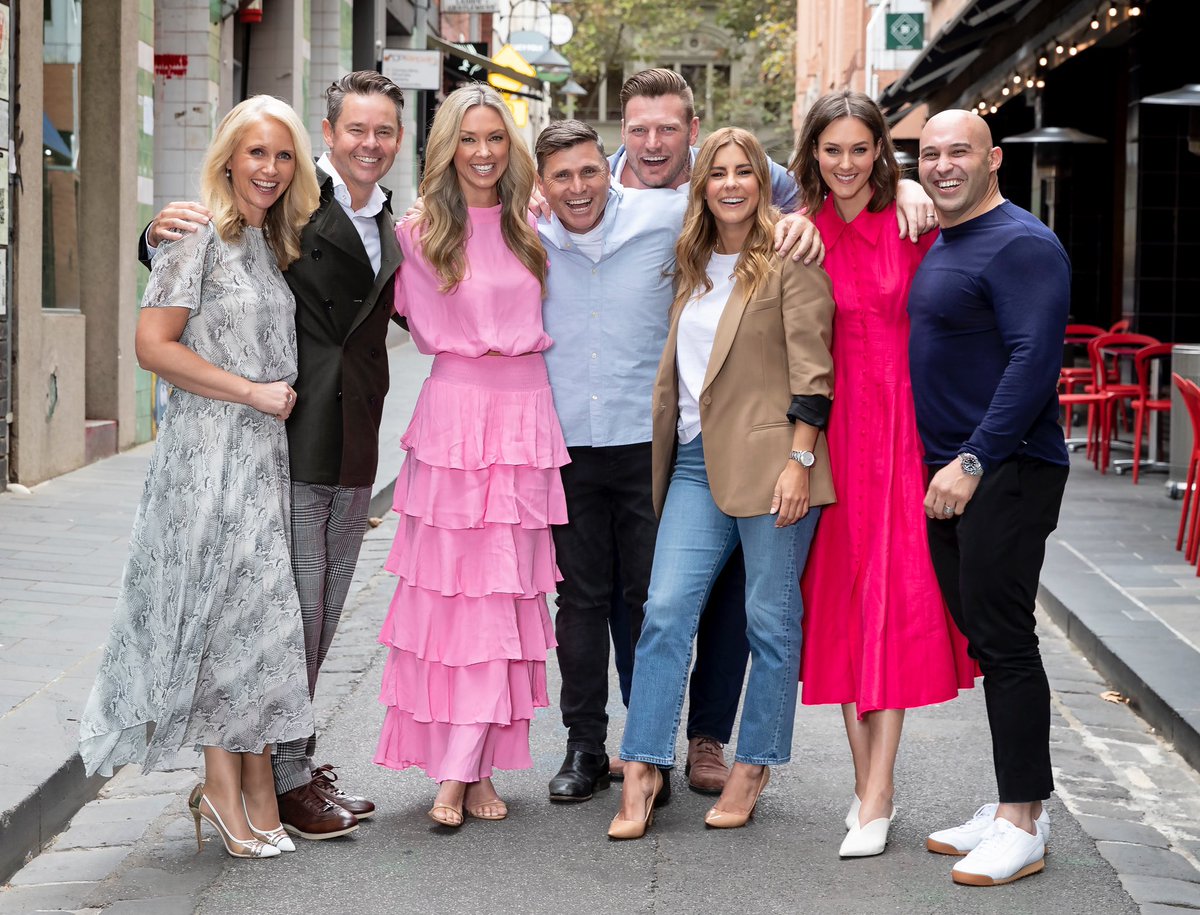