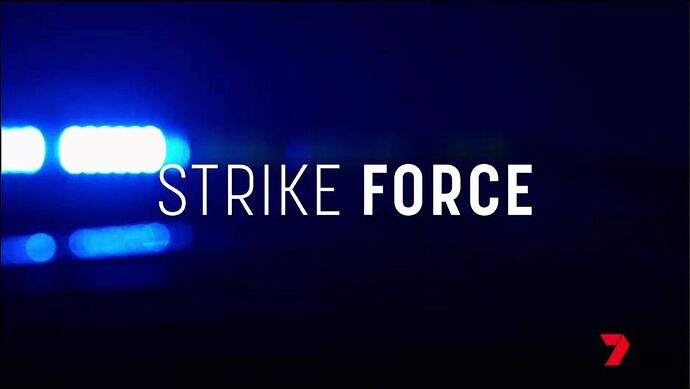 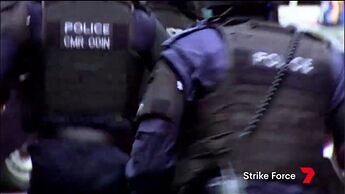 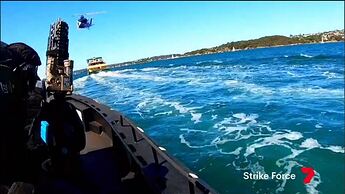 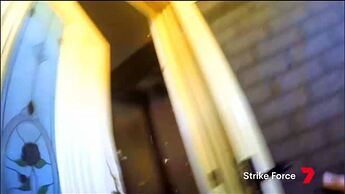 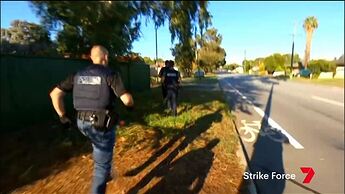 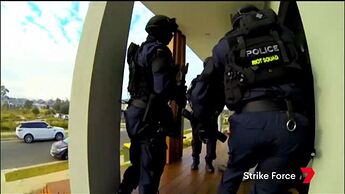 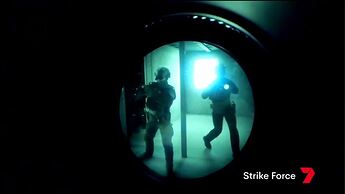 Featuring some of the most gripping, heart-stopping, tense and nerve-racking police investigations, stings and taskforce operations in Australia, this new series provides an “all-access pass” into the real crime busts using footage shot by the police themselves. Every episode will showcase the meticulous planning, investigation and the incredible footage of police raids. Strike Force is a WTFN production for the Seven Network.

The show will premiere after the Winter Olympics according to a new, short promo aired tonight.

Seems the show has a new name: 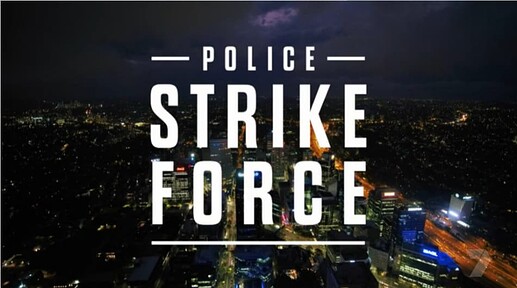 POLICE STRIKE FORCE is the inside story of the most gripping, heart-stopping, tense and nerve-racking police investigations, stings and taskforce operations in recent memory, told by the men and women who broke the case and were there when it all came crashing down. Using video and sound captured by the New South Wales Police Media Unit, combined with surveillance, search and interview footage taken by the investigating units, POLICE STRIKE FORCE is a compelling insight into dramatic law enforcement takedowns.

Join the innovative team from Strike Force Northrop as they crack the code of the new rapid method of selling cocaine, famously known as ‘Dial-a-Dealer’.

And the operatives from Strike Force Wolery must make the tough call to intercept a drugrunner on a busy highway, at enormous risk to their own safety. 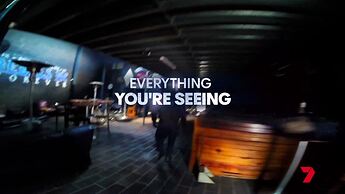 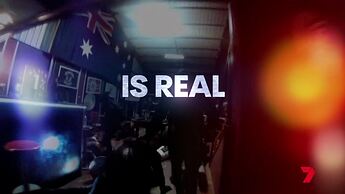 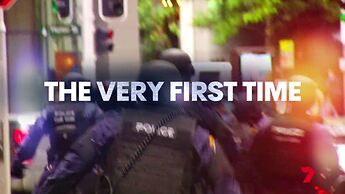 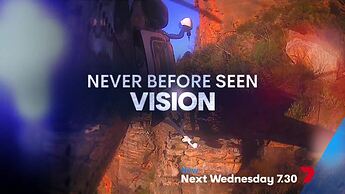 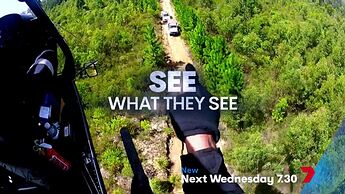 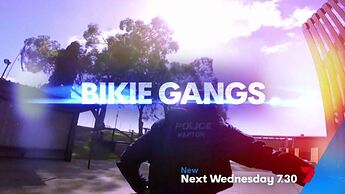 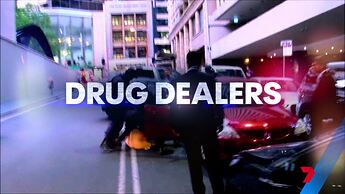 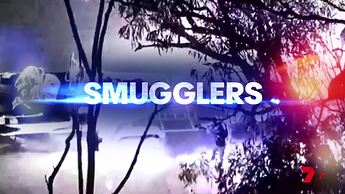 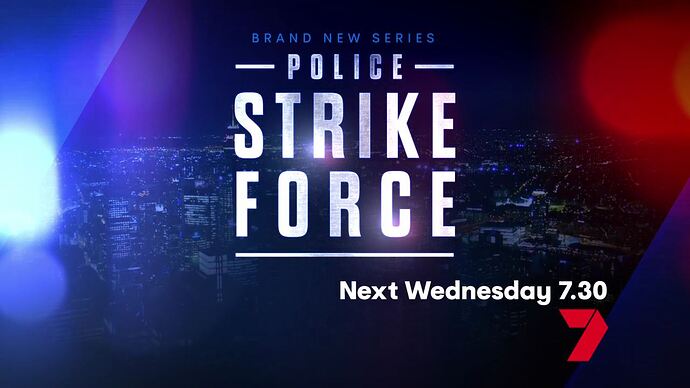 C21 reports WTFN’s distribution arm, Fred Media, will distribute the 6-part series internationally, and it will form part of the company’s northern spring slate for overseas buyers with Code 1: Minute by Minute, coming to Seven later this year.

Anyone else heard a few glitches in the audio during tonight’s episode? (I’m in Melbourne, and it could be my Fetch box)

I watched the episode in Melbourne during dinner and there were no audio problems.