Presumably PANZ would have been able to able to show numbers that dispelled that then.

Many here won’t be surprised to read the above information and that it contradicts the Newscorp narrative. Perhaps surprising is the level of profit stated, as it seems to be a better result compared to revenue than Nine and Seven though both those are complicated by being bundled with group media assets. Not sure if we are comparing like to like but Nine Group’s profit headline number was at the $300m mark and Seven West was $200m.

Many here won’t be surprised to read the above information and that it contradicts the Newscorp narrative. Perhaps surprising is the level of profit stated

On a side note (O/T): My Nine newspapers digital subscription doesn’t cover AFR, then I looked what AFR is costing: $13.65 per week! That’s almost as much as I pay a month for The Age/SMH digital. I guess AFR has its demographic sorted

A post was merged into an existing topic: Nine Publishing

Ten said it will report circa $100 million in underlying earnings and more than $330 million in profit for 2021.

Why is Paramount only reporting profit for 2021 now? What is its reporting period (financial year)?

I think they report a calendar year and strip out the AU earnings for paramount to report to ASIC. They’re not a listed Australian company so they’re reporting obligations differ.

As a privately owned enterprise, they are not required to publicly announce their results. The closest would be in whatever they provide in their US reporting.

Paramount+ said to have around 1.1 million subscribers according to Telsyte.

This number appears to be from Telsyte’s August survey: At the same time, Roy Morgan were reporting the numbers were closer to 400k based on their estimates: 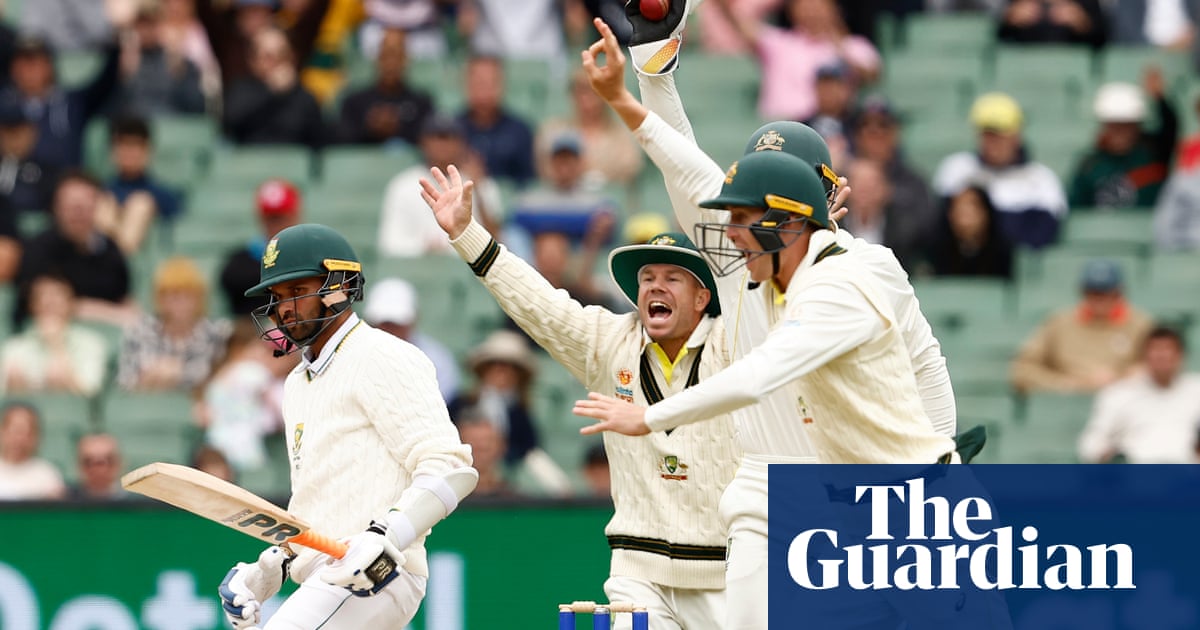 SMH (and News Corp) had reported another number entirely as well - what the hell is going on here? Which is actually believable?

SMH (and News Corp) had reported another number entirely as well - what the hell is going on here? Which is actually believable?

Are they counting total net subscribers for the year? Eg counting someone once per time they subscribe, regardless of duration?

Otherwise, they could be counting the number of profiles or devices as a ‘reach’ estimate? At two or so profiles per account the 400k or so estimate of subscriptions could be effectively 1.1m subscribers. 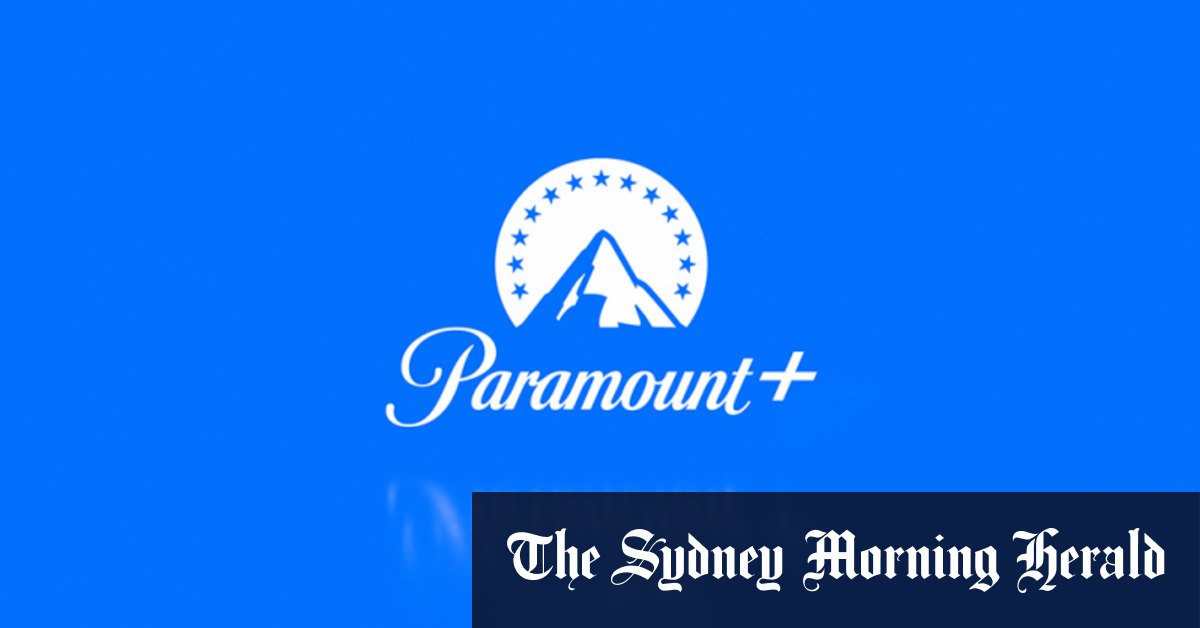 Network 10’s global bosses are restructuring the local division, with key positions in marketing, operations and streaming all axed.

US entertainment giant Paramount, which has made repeated assurances it has no plans to sell Network 10, has made at least three executive positions redundant this week, while promoting its co-vice presidents Jarrod Villani and Beverley McGarvey to senior roles within the global company.

An email from (international markets chief executive Pamela) Kaufman to local staff on Wednesday morning said McGarvey has become head of Paramount+ in Australia, while Villani would be Australia’s regional lead and report into Paramount’s international markets council. They will also continue in their roles as co-executive vice presidents, chief creative officer and chief operating officer respectively.

“…as it tries to simplify the business.”

I would’ve thought the network would already be pretty simplified.
Liz Baldwin’s role is a significant one to go, she was in charge of Paramount+ and 10 Play so don’t know how they would make that redundant.

Beverly will have a heavy workload with her new title of head of Paramount+ in Australia as well as her previous work.

What the actual hell? HOW is Beverley still around AND getting promoted? It’s just baffling,

I think Frank Filosi is a big loss, as he has worked for Ten for 37 years and is one of the most experienced people at the network.

What the actual hell? HOW is Beverley still around

What the actual hell?, Channel 10 have made many mistakes (by owners and executives) over the past few years. They are not all the responsibility of Beverley! Hopefully the big wigs at Paramount HQ know what they’re doing. It seems though, posters on here make Beverley the punching bag. Paramount executives in the US are the problem right now, instead of opening the purse strings to improve news services etc, they are tighening them! I had hoped for better when CBS took over 10.

She’s not the punching bag mate. Usually when a business continues to underperform and not be competitive it’s the manager whose head rolls. It appears that she just keeps getting promoted despite the fact that under her leadership the network has slumped to quite a lot of lows and is not remaining competitive with the other networks. That is her responsibility, so naturally Beverly should be held accountable.

They don’t, thats been 10s problem for the past 5 years…

Paramount are only utilising Network 10 as a promotional push for its streaming service.

I think Frank Filosi is a big loss, as he has worked for Ten for 37 years and is one of the most experienced people at the network.

His attitude towards staff probably doesn’t see too many shedding a tear today.

Paramount are only utilising Network 10 as a promotional push for its streaming service.

not this again Lexington.

not this again Lexington.

No but seriously - so what?