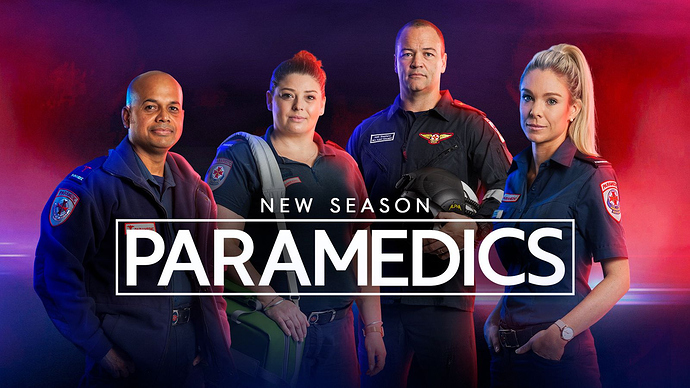 The gripping factual series Paramedics returns for a second season on Tuesday, February 11, at 9.00pm on Nine and 9Now .

Season 2 will deliver new teams, more drama and more inspirational patients as viewers get an unprecedented insight into the daily lives of our emergency service heroes.

With more than two million emergency calls made every year in Victoria, one every 12 seconds, our cameras will once again track the paramedics as they catch unguarded moments of compassion, love and laughter in the course of their life-saving duty.

A ratings hit in 2018, in Season 2 viewers will meet new faces on Paramedics while also catching up with some familiar ones.

In episode one, every second counts as new partners Mike and Eamon treat the teenage victims of a brutal assault, and intensive care paramedic Al races to the scene of a motorbike accident, where a tourist’s life hangs in the balance after colliding with a fallen tree.

Flight paramedic Ray treats an unlucky gardener with a shocking injury, and facing a helicopter flight that could make his condition worse. We also catch up with season one favourites Taz and Amanda , who have a surprise in store.

Season 2 will be narrated by acclaimed actor and philanthropist Samuel Johnson OAM , reprising his role in the first series. 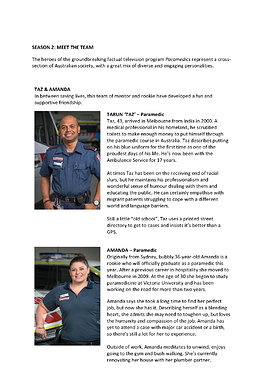 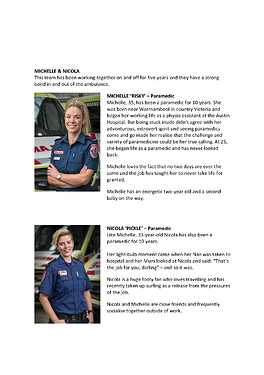 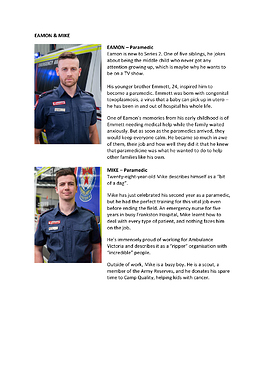 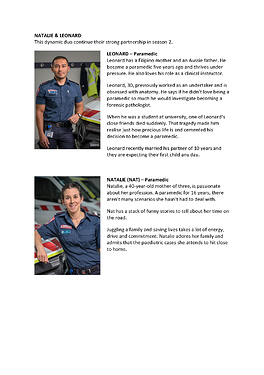 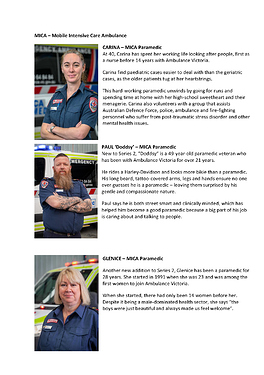 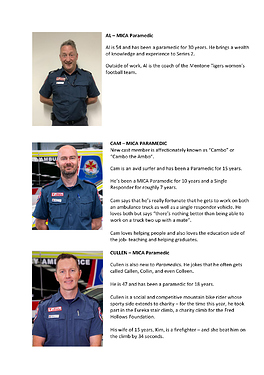 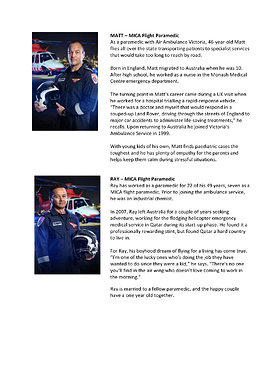 Tonight’s episode should be on next week.

Nine today renewed the show for a third season.

A captivating new season with our emergency service heroes 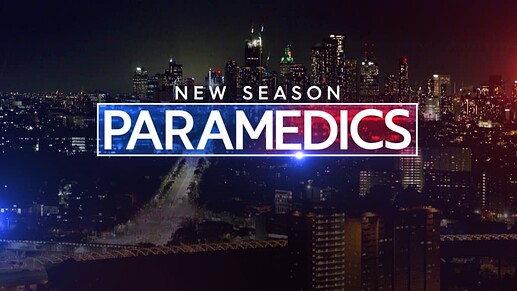 The compelling factual series Paramedics, where Australia’s dedicated ambulance crews rescue people on their worst days, returns on Wednesday, August 11, at 8.45pm on Channel 9 and 9Now.

Season three brings new compassionate faces, more confronting drama and inspirational patients, as we get an unprecedented insight into the lives of our emergency service heroes.

With more than two million emergency calls made every year in Victoria, one every 12 seconds, our cameras will once again capture the paramedics as they work around the clock, catching unguarded moments of compassion, love and laughter in the course of their life-saving duty.

This season, familiar faces will be returning, alongside new paramedic teams including Steve and Emily, Marley and Tanie, and Michaela and Simon.

In episode one, Natalie and Leonard comfort a schoolboy who has fallen metres out of a tree and landed on his head. Cam fights to save a father in cardiac arrest. Matt and the flight crew race to a fellow paramedic bitten by a deadly brown snake, but reaching her in a remote location proves to be almost impossible. And Mike and Eamon get the call to support a young woman with a debilitating yet all-too-common condition, endometriosis.

Paramedics will once again be narrated by acclaimed actor and philanthropist Samuel Johnson OAM.

Paramedics is a WTFN production for Channel 9 with the help of Ambulance Victoria.

Not sure if it has been mentioned but Steve from The Bridge was a Paramedic. 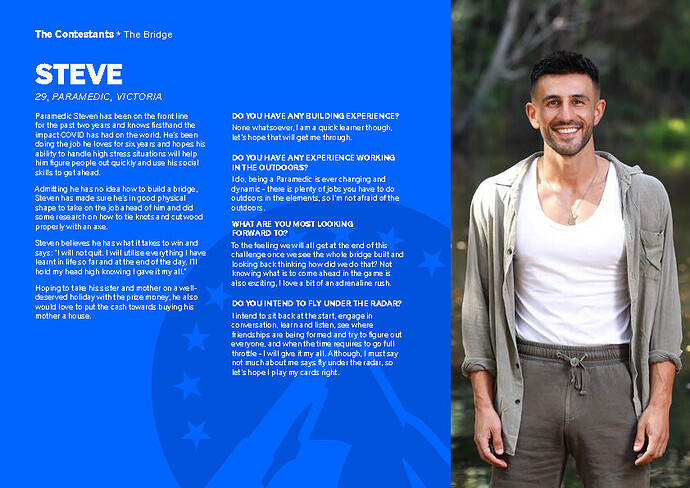 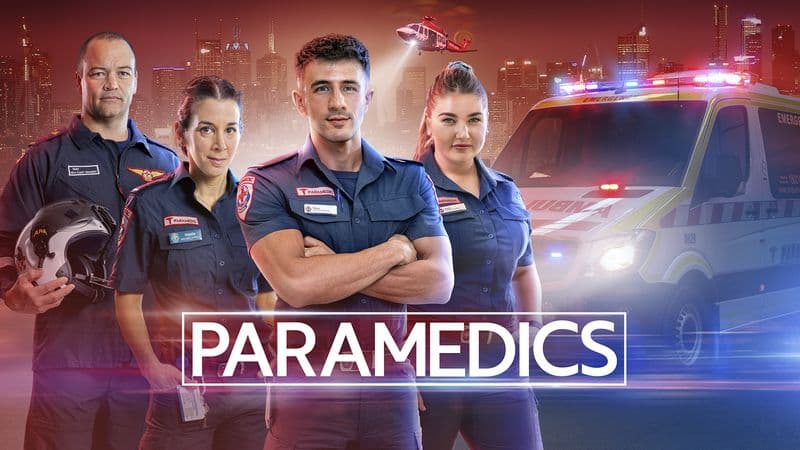