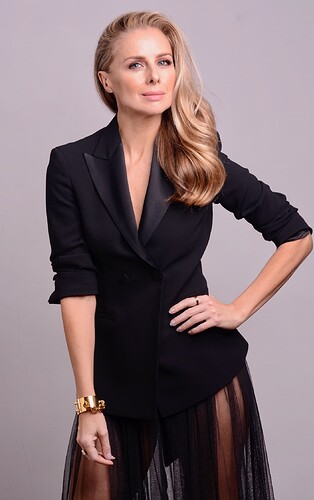 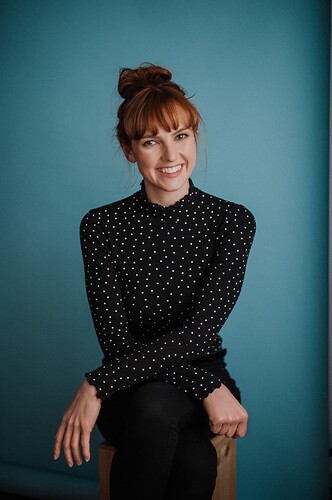 Set in 2000, Paper Dolls follows the meteoric rise and fall of the fictional girl-band INDIGO - a manufactured pop group born out of one of the first reality TV shows.

Desperate to escape their ordinary reality and with aspirations of pop-stardom, five hopeful women step into the spotlight only to find that their dream of fame is compromised by what it takes to achieve it.

As INDIGO is unleashed into the world to instant success and stardom, the girls’ connection with each other evolves from competition to confidants.

But their secrets threaten to tear the band apart, especially the machinations of one extra ambitious member who re-enters the music industry for a specific reason – to implode the group and seek vengeance on the record label that wronged her.

Executive Vice President and Chief Content Officer, Paramount Australia and New Zealand, Beverley McGarvey, said: “We are thrilled to have commissioned another premium, entertaining, and distinctive Australian drama from HELIUM. Paper Dolls is set to be a captivating and engaging series. With a sensational cast and an experienced creative team, this story will enthral audiences.”

Producer and HELIUM Founder, Mark Fennessy, said: “ Paper Dolls is a deeply fascinating, female-driven drama with a female-led creative team. This dramatic and compelling series is defined by its unique mix of fun and edge - equal parts gritty and aspirational, whilst shining a light on some of this generation’s freshest and most creative voices.”

Produced by HELIUM’s Mark Fennessy, created and written by Ainslie Clouston (Darby and Joan, Amazing Grace, Playing For Keeps,) and developed with Claire Phillips (RFDS, The Wrong Girl, Playing For Keeps), with Bardot’s Belinda Chapple as co-executive producer, production on Paper Dolls is set to commence in Sydney later this year and will premiere on 10 in 2023.

Given the series is about a girl band you would think there will be a number of original songs as well.

Who will play Jackie O? Will they have a member that steals from them and is kicked out of the group? How will they portray Sophie Monk?

In an interview with Jonathan Moran in today’s Stellar magazine, Belinda Chapple reveals she has no plans to appear on the series.
https://www.heraldsun.com.au/lifestyle/stellar/belinda-chapple-bardot-was-buried/news-story/3d3596775cc38f97022d5fd8663c97ce

This looks awful, and is coming from the same people over and over again. No wonder local dramas all blend boringly into each other.

@Channel10AU
📣 INTRODUCING: PAPER DOLLS 📣 This fictional series tracks the meteoric rise of a girl band spawned from a reality TV show. A cautionary tale about the pitfalls of sudden fame, Paper Dolls is coming in 2023. #10Upfront https://t.co/obtCs6OUdT 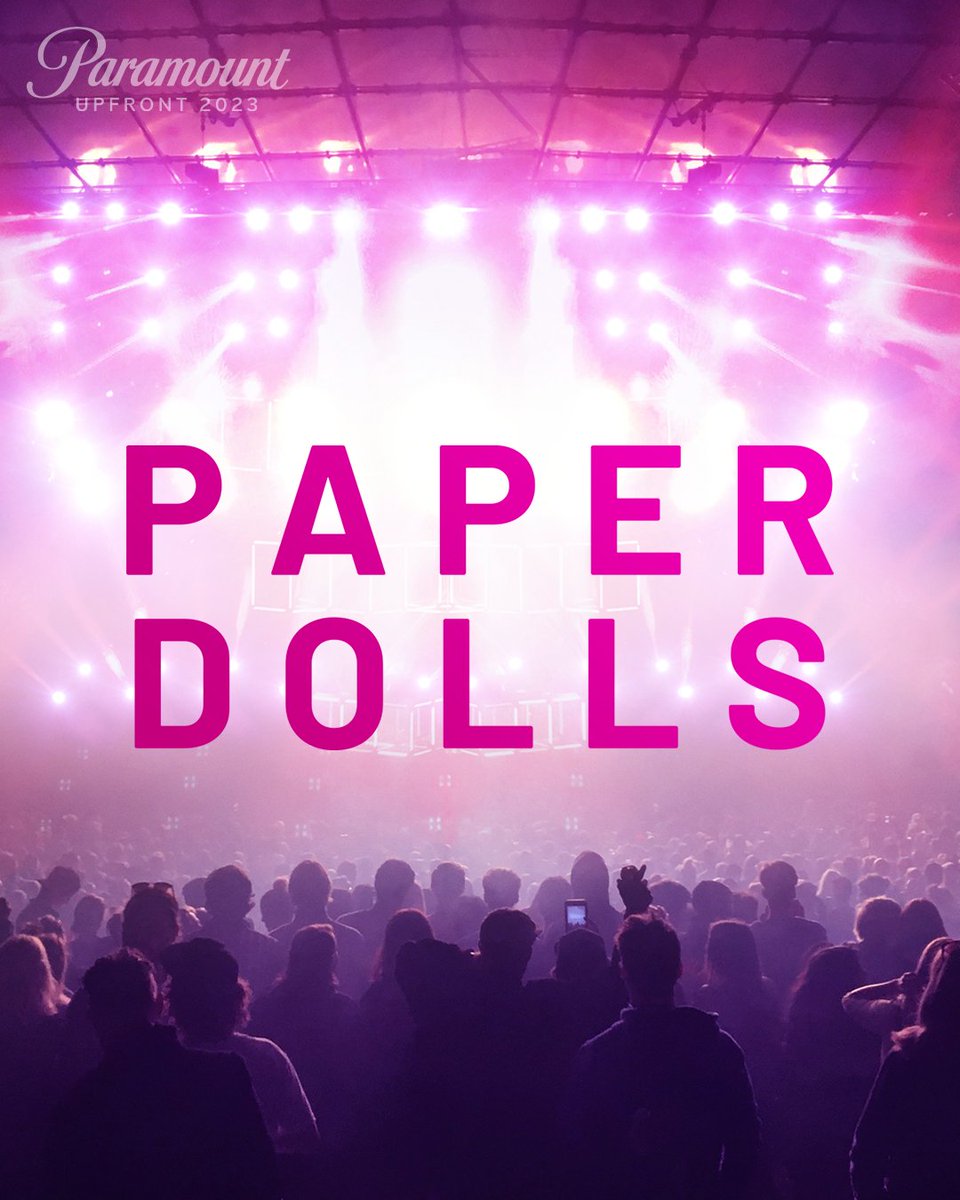