One - Programs and Schedules

Farewell, Goodbye And Amen - the final episode
In the closing days of the Korean War, the staff of the 4077 MAS*H Unit find themselves facing irrevocable changes in their lives.

Being replayed again? Has One gone through all the seasons that quickly or do they just love playing it?

Even saw a promo today!! 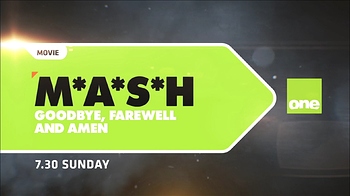 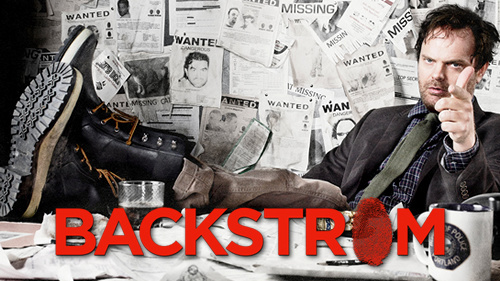 Based on a popular Scandinavian book series by renowned criminologist and novelist Leif G.W. Persson, this drama centers on Detective Everett Backstrom, a grumpy and sometimes offensive detective who heads up the Serious Crimes Unit in Portland, Ore.

Ep 1 - Detective Everett Backstrom, who has returned from exile to run a specialcrimes unit in Portland, investigates when the apparent suicide of a senator’s son turns out to be a drugrelated homicide.

###Hillary: The Man Who Conquered Everest 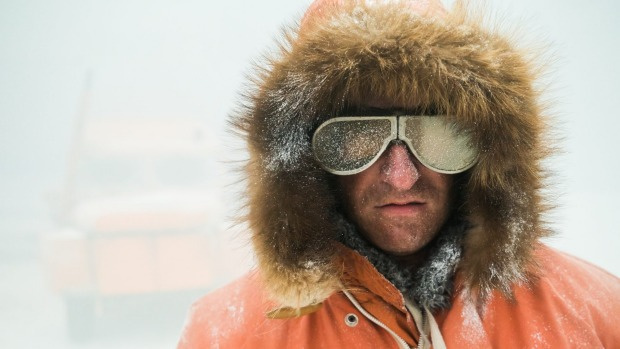 From Tuesday 22 November at 8.30pm with double episode

The epic biography of Sir Edmund Hillary, who with Tenzing Norgay were the first men to climb the world’s highest peak, Mount Everest.

Hillary: The Man Who Conquered Everest

From Tuesday 22 November at 8.30pm with double episode

I wonder why they didn’t try this on the main channel? Could have been put in the same time slot from this week and been wrapped up in time for the Big Bash.

I want to know is, where is Last Man on Earth. I was looking forward to that all year and it still hasn’t aired.

Strange to premiere movies on a multichannel in off-ratings period.

They did actually promo ONE’s movie lineup over summer on the main channel and mentioned there would be some premieres scheduled also.

It’ll probably be the longest single program to ever air on Ten (or any network)!

IT FINISHES AT 2am

(One of the longest films ever made, nearly 4 hours, but also a classic. The extended cut released in 2014 airs for 4.5 hours)

but also a classic.

Really? That word gets thrown around way too liberally these days.

I don’t recall it. I had to look it up and still don’t remember it. Don’t believe the hype, Lukie boy.

Another R18+ movie too… Ch 10 pulling lots of em out of the bag lately. Also another network premiere.

Of the ~3hrs 49min run time, ~25min of ONE’s broadcast is dedicated to ads (according to the EPG)

You need to stop watching movies on commercial television. Or at least record them and fast forward the adverts. Oh, and stop the whingeing. Scorpion was supposed to begin this Sunday on One but has again been changed since this notice was posted and will now begin Sunday 19 March.

MacGyver will move to One on Monday nights at 7:30pm from March 20th with new episodes.

Forensic Science is the vital key that unlocks the path of events that occurred when solving real crimes. Forensics is the Where, Who, How and Why of these cases.

###Freddie Flintoff: The Gloves Are Off

Join Freddie Flintoff as he undertakes a gruelling four-month training schedule with the very best in the boxing world in preparation for his first professional fight in front of 15,000 spectators. 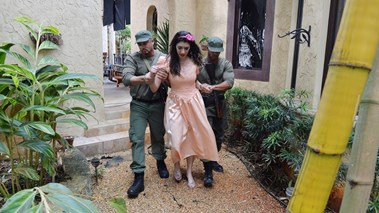 The agents work to close out their ongoing cases and repair broken relationships. Briggs, meanwhile, is coerced into taking a high-risk undercover operation within the Armenian Mafia.