On this day (non-media)

Thought I would create this thread to look back on significant moments in History.

I think this a good idea for a discussion, can this be related to both Media and non-Media events or just non-Media related ones?

Getting ahead of yourself there. It’s only 23 July 2018. Unless this thread was created in the future and we have travelled back in time to now.

Well, it could probably be both because there wouldn’t be a whole lot on media every day.
Here’s this week in history from the ABC 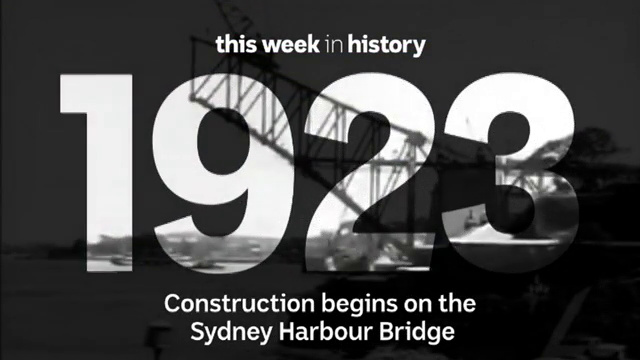 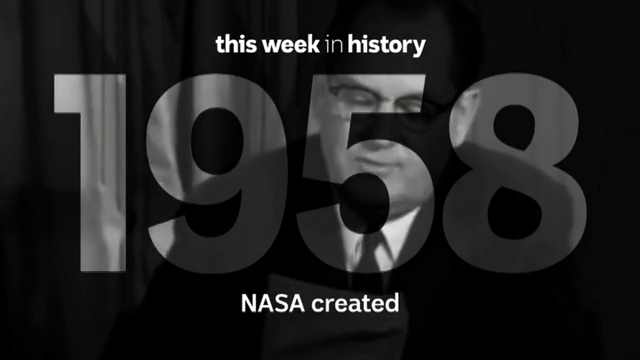 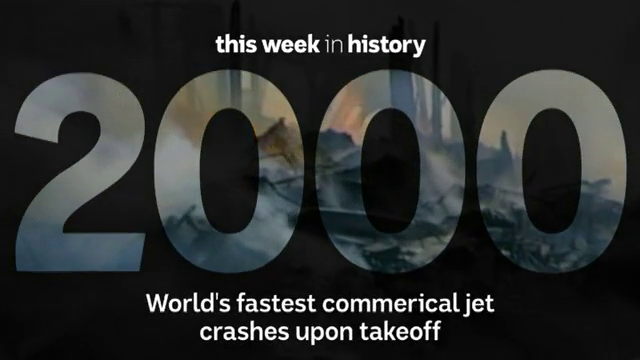 and some significant events on this day from onthisday.com:
1215: Frederick II crowned King of the Romans (King of the Germans) in Aachen.

1995: Comet Hale-Bopp is discovered and becomes visible to the naked eye nearly a year later.

1215 : Frederick II crowned King of the Romans (King of the Germans) in Aachen.

Yes. I remember it well.

Yeah. My grandfather knew him.

Other than editing my posts, I will try to contribute to this discussion

July 28:
1794 French Revolution figure Robespierre & 22 other leaders of “the Terror” guillotined to thunderous cheers in Paris
1914 Foxtrot 1st danced at New Amsterdam Roof Garden, in NYC, by Harry Fox
1914 Austria-Hungary decides against mediation and declares war on Serbia - first declaration of war of WWI
1917 Silent Parade organised by James Weldon Johnson of 10,000 African-Americans who march on 5th Ave in NYC to protest against lynching
1932 “White Zombie” - 1st feature length zombie film directed by Victor Halperin and starring Béla Lugos is released in the US
1943 Operation Gomorrah: RAF bombing over Hamburg causes a firestorm that kills 42,600 German civilians
1976 Tangshan Earthquake, 8.2 in magnitude kills over 240,000 Northern China in the largest loss of life from an earthquake in the 20th century
1977 Legendary England cricket all-rounder Ian Botham on debut takes 5 for 74 in the Australian 1st innings in a 7 wicket 3rd Test win at Trent Bridge
1978 600,000 attend the “Summer Jam” rock festival at Watkins Glen, New York, at the time the largest ever audience at a pop festival
2005 The Provisional Irish Republican Army call an end to their thirty year long armed campaign in Northern Ireland

Madonna (Queen of Pop)birthday on 16 August.
Her 60th birthday this year

Her 60th birthday this year

you forgot two 0’s to that number, behind the 6.

Respect your elders. You’ll be there sooner than you know it.

Respect your elders. You’ll be there sooner than you know it.

That can be arranged.

@TheHubMan behave kid!
You don’t know who you are messing with