Olivia Newton-John: Hopelessly Devoted to You

A new mini-series about Olivia Newton-John is being made in Melbourne by FremantleMedia and will air on Seven later this year, starring Delta Goodrem in the titular role. According to the Sunday Herald Sun, the cast also includes Morgan Griffin (The Sleepover Club, San Andreas, Spin Out) who plays a young Olivia, Georgia Flood (House Husbands, Wentworth, Here Come the Habibs) who plays Pat Carroll who formed a singing duo with ONJ called Pat and Olivia in the 1960s, Lucy Honigman, Richard Bligh, Kate Jenkinson, Todd Lasance (Home and Away, Rescue: Special Ops, The Vampire Diaries) and Robyn Malcolm. It will be directed by Shawn Seet.

Today’s Seven West Media full year results presentation confirms the full title of the miniseries - Olivia Newton-John: Hopelessly Devoted to You (which is also one of her classic hits). 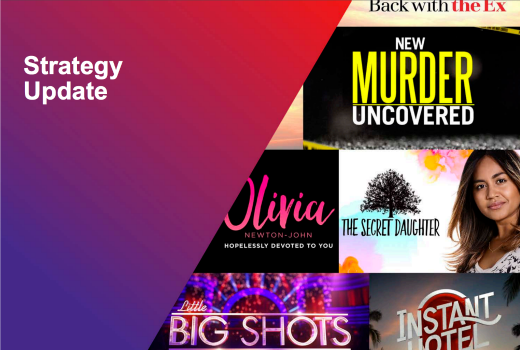 The telemovie was launched at Seven’s 2018 upfronts in Melbourne today.

Hey @DeltaGoodrem fans, a sneaky peek at her transformation as Olivia in @Channel7 telemovie Hopelessly Devoted To You #7allfronts https://t.co/4F8UkYbyrV 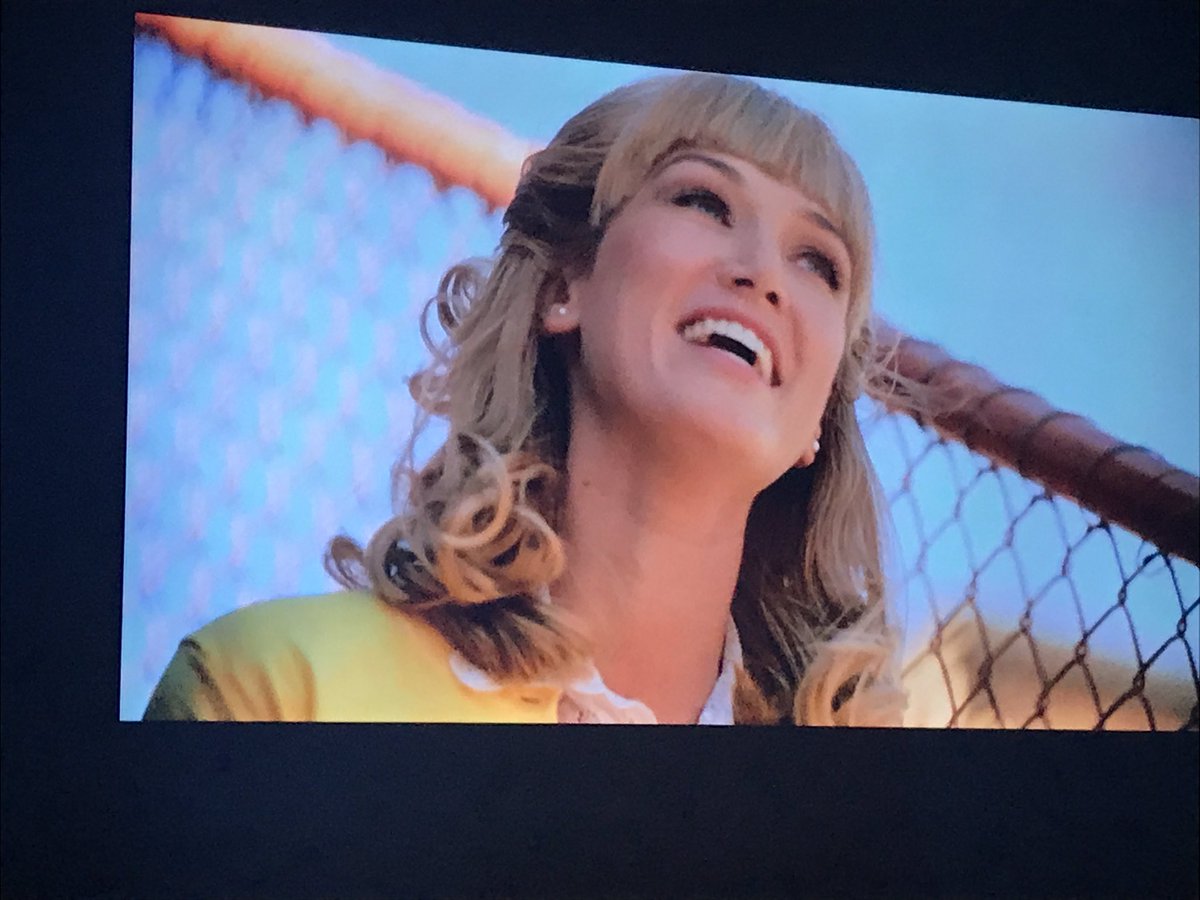 They had previously said this was screening in 2017. So have they decided to hold it back now?

Delta Goodrem has amassed a multitude of achievements throughout her career to date, and now she will play a role very close to her heart, as she stars as Australian icon Olivia Newton-John in OLIVIA NEWTON-JOHN: HOPELESSLY DEVOTED TO YOU - a two-part celebration which charts the Aussie sweetheart’s brilliant career and astonishing personal life.

Aged just 15, Olivia won a local television talent contest which propelled her to London on her first recording contract. She went on to become Australia’s most successful singer, selling an astounding 100 million albums internationally.

The miniseries follows Olivia’s path to stardom from singing duets with best friend Pat Carroll, to her breakout single ‘I Honestly Love You’ reaching Number 1 in the US and international acclaim in her life-changing role of Sandy in the 1978 global smash-hit movie, Grease. Continued highs in Olivia’s music career and personal life are confronted by a sudden profusion of life challenges, with a cancer diagnosis the biggest trial of her character and determination.

For more than five decades, Olivia has been “the one that we want”. This moving and uplifting tribute to her life, her loves, her family, her fight and her iconic songs, films and fashion will see Australians of all generations fall in love with Livvy all over again.

OLIVIA NEWTON-JOHN: HOPELESSLY DEVOTED TO YOU is produced by FremantleMedia with the assistance of Screen Australia and Film Victoria for Channel Seven. 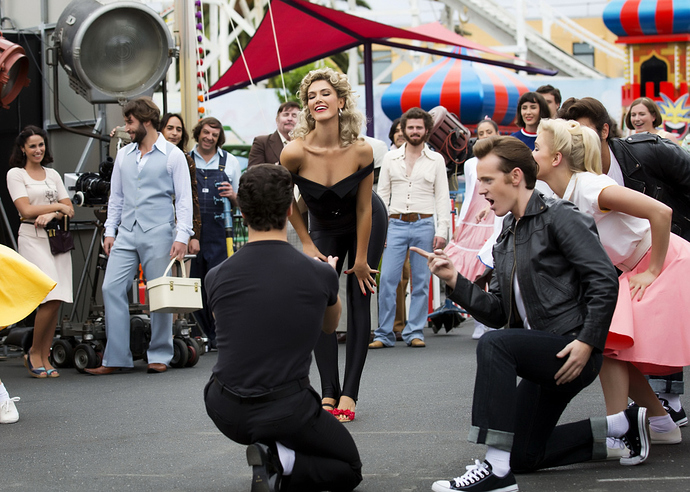 Herald Sun reports today that there will be a soundtrack album accompanying the miniseries, in which Delta has recorded some of Olivia Newton-John’s greatest hits.

Apparently Delta is releasing a single on Friday. Wonder if its related.

Just like with Molly in 2016, though obviously he’s not a singer, but rather it was a compilation of classic hits.

it was a complication of classic hits

Yes, Molly always was a complication.

Saw an ad for this tonight. I just wonder if Delta was the right choice.

I saw the ad too. I thought tonight was chosen because a large audience will be waiting for The Good Doctor to start.

Initially I wasn’t all that fussed about watching Olivia, but I saw the advert tonight and already I’m looking forward to it. Going by the ad it seems a lot better than what I thought it would be.

Delta was a guest on Fitzy and Wippa this morning. She said the mini-series would be screening soon but didn’t reveal the date. She made sound like it’s a very impressive production. She said it covered most of Olivia’s life and she was stoked to do everything from Grease to Xanadu and Physical.

Delta will be singing some Olivia’s biggest hits in the series and on the soundtrack. She also said Olivia herself will also be on the soundtrack. Also mentioned that she had Olivia’s approval to take the role and they consulted with her during the production.

A bit of trivia too. Delta will be playing Olivia from 25 to now. The actress who will be playing her from her teenage years to 25 is Morgan Griffin. Delta knew her from the days they filmed the Innocent Eyes film clip when she played a younger version of Delta. When she turned up for the production, she was surprised to find out Morgan was playing a younger version of herself again.

Really looking forward to this. Olivia and Delta. Perfect!

Sorry I just can’t see past Delta. I know it worked for I Tonya but it was taking the piss out of itself, this doesn’t look like it is.

Sorry I just can’t see past Delta. I know it worked for I Tonya but it was taking the piss out of itself, this doesn’t look like it is.

I don’t recall Delta Goodrem being in I, Tonya?