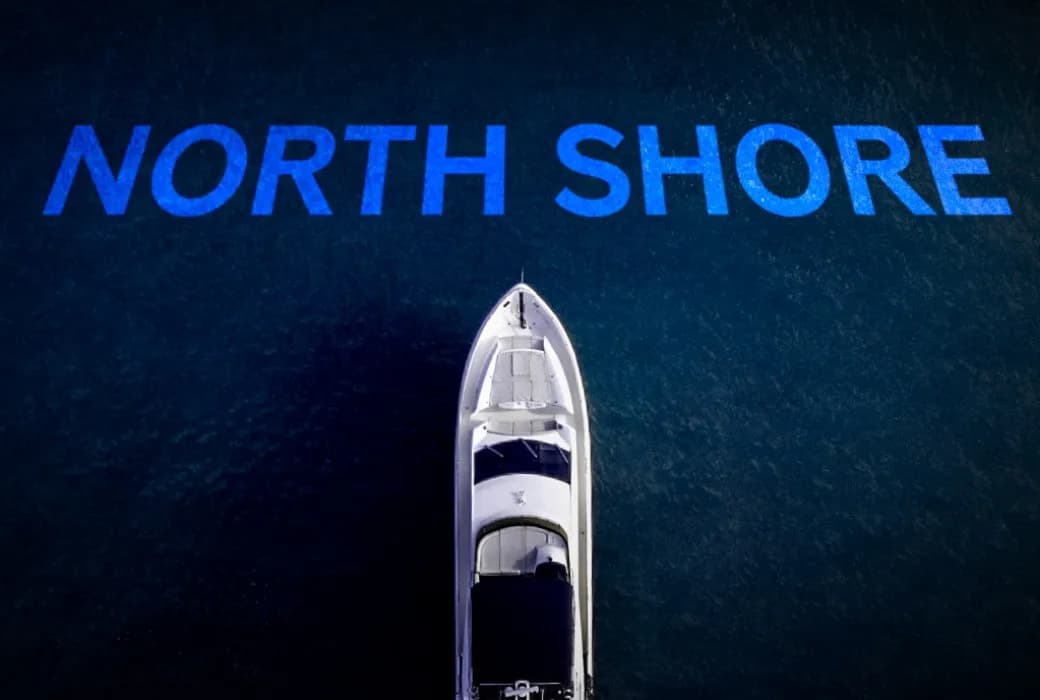 It is a six-part series set on and around Sydney Harbour. It follows the clash of cultures when British and Australian detectives team to solve a complex murder mystery, and uncover a conspiracy with international political consequences.

The series is produced by Beach Road Pictures, the production company set up by former Playmaker bosses David Maher and David Taylor. It is directed by Gregor Jordan (Two Hands) with writing from Marcia Gardner (The Doctor Blake Mysteries).

It is financed in part by Screen Australia, which unveiled its latest funding round of A$12 million to go to four feature films, three TV dramas and two kids series including feature film Addition from Made Up Stories, run by Big Little Lies exec producer Bruna Papandrea.

Originally reported to be going to Paramount + 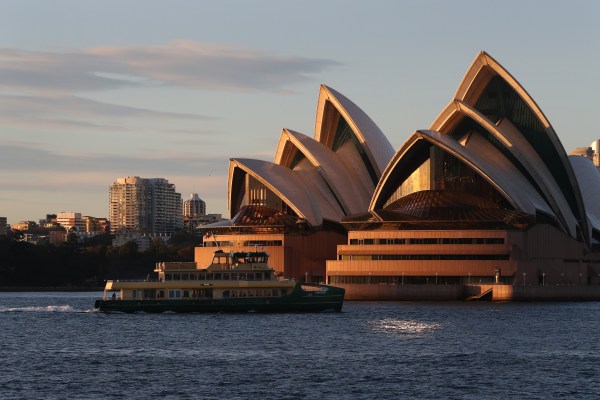 Paramount+ is launching its latest crime thriller down under. The streaming service has set a series from Mike Bullen, creator of hit British comedy drama Cold Feet, as its latest Australian origin…

@Channel10AU
📣 INTRODUCING: NORTH SHORE 📣 What happens when a British detective & his Australian counterpart team up to solve a murder? A clash of cultures AND personalities. This Australian drama's creator is Mike Bullen of Cold Feet fame & stars the brilliant Joanne Froggett. #10Upfront https://t.co/XsWM8NYeXx 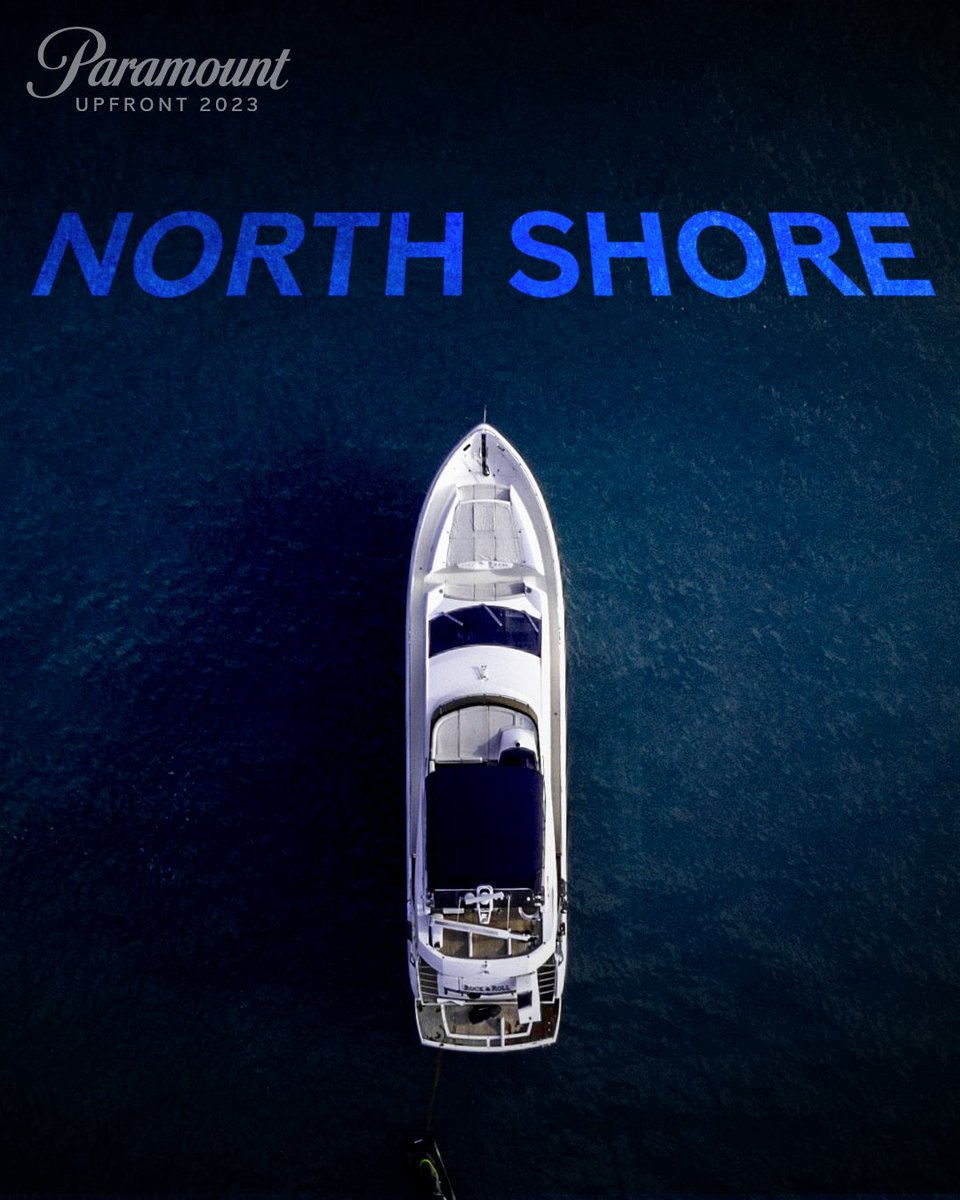 Set on and around Sydney Harbour, North Shore follows the clash of cultures when British and Australian detectives team up to solve a complex murder mystery and uncover a conspiracy with international political consequences.

Currently filming, the series is being produced by Diane Haddon (The Secrets She Keeps S2, The Commons, The Code) and executive produced by Beach Road Pictures’ David Maher and David Taylor, Mike Bullen and Network 10’s Rick Maier.

Daniel Monaghan, SVP Content & Programming, Paramount Australia & New Zealand, said: "We are thrilled to be teaming up with Mike Bullen, Gregor Jordan and Beach Road Pictures on this compelling drama, set on the North Shore of our beautiful harbour city and brought to life by a great cast of international and local actors.

“Local productions are a priority for us and I’m certain North Shore will be another gleaming example of great television that can be created right here in our own backyard.”

David Maher and David Taylor said: “North Shore is a gripping crime story as strong on character as it is on plot. We’re excited to be working with the stellar team of Mike Bullen, Gregor Jordan and such a brilliant cast to bring it to life.”

“Local productions are a priority to us” - except local actors don’t appear to be though.

I mean, it’s a joint production - what do you expect? Sure it would be nice, but this wouldn’t have been funded otherwise. Given it’s being done locally, lots of local extras, crew etc will be involved which all helps.

Given 10’s investment across FTA dramas in the next year or too I’m definitely not complaining if it means more at the expense of a couple of lead roles going to overseas talent along with Aussie actors.