Once Ray retires 4BC would have a local mornings show but i can’t see it happening before then. I don’t think Ray has many years to go before he retires to be honest.

If Ray is going to retire in 2024, probably not too early for 4BC to be testing out possible replacement shows - and this Bill McDonald show will run well into 2023.

and this Bill McDonald show will run well into 2023.

It will run for six mths with a fill in over Christmas. It is to fill the gap as Queensland doesn’t have daylight saving.

It will run for six mths with a fill in over Christmas. It is to fill the gap as Queensland doesn’t have daylight saving.

I suspect the show will be serving a dual purpose - filling the gap as you say but also a pilot for what might be to come in the future!

According to the updated show page on the 4BC website, Olympia Kwitowski is also going to be joining Bill for Weekend Breakfast. Unsure if that means she is hosting one day, and he is hosting another, or if they are forming a duo. 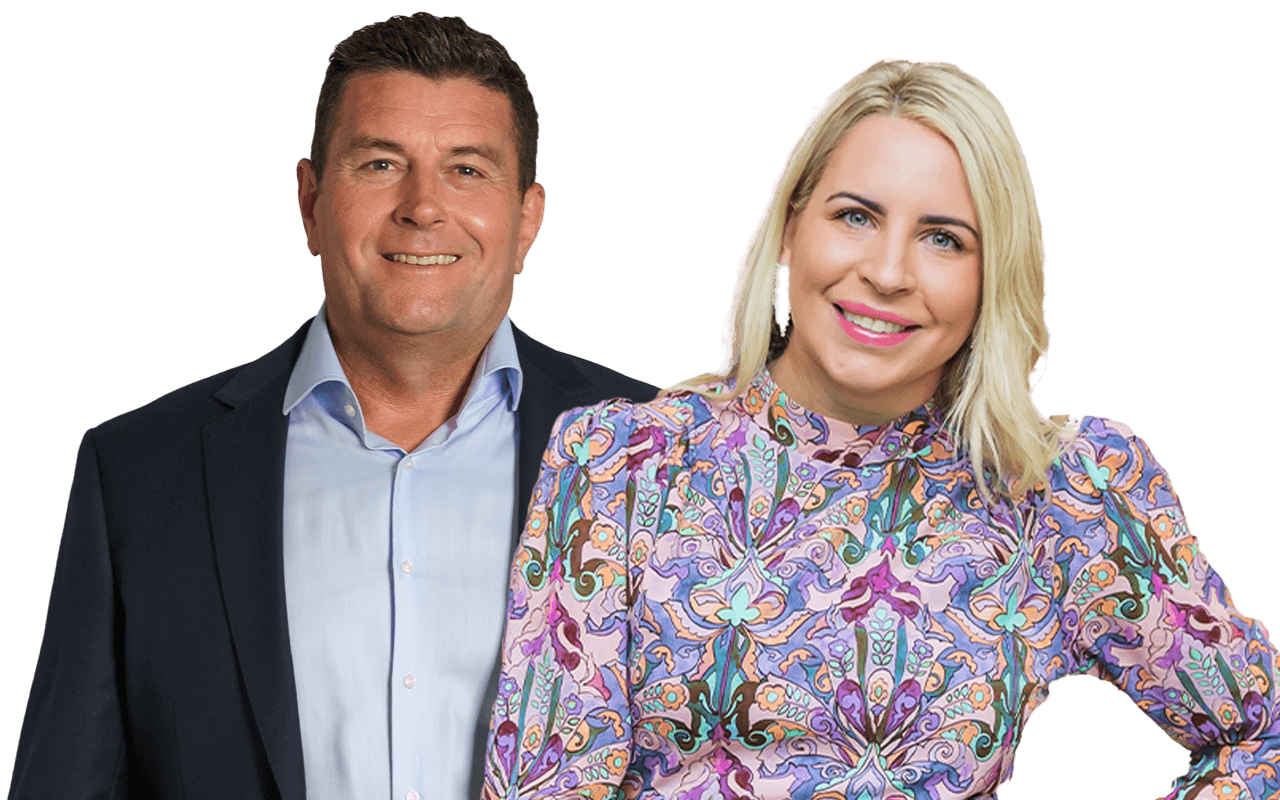 4BC Weekend Breakfast - 4BC

Bill McDonald and Olympia Kwitowski host 4BC Weekend Breakfast to discuss and tackle the biggest local issues. McDonald is a well-known Brisbane media identity who has notably anchored the 6.00pm news for two different networks and covered...

Join Bill every Saturday and Olympia every Sunday from 6am-8am for all the latest local news.

I think that explains it.

Also looks like Saturday Night Live is going to come from 4BC now hosted by Brent James in the NRL off-season.

Saturday Night Live with Brent James is four hours of variety and entertainment. Music from the 60’s to today; special guests and music features. SNL is focussed on light Saturday entertainment with the emphasis on music.

Brent James has been compiling and producing music specials in Australia for 25+years for various major record labels; in addition to being Music Director for 4BC and its leading Breakfast Show with Laurel, Gary and Mark, he hosts his own national program Saturday Night Live.

We offer a diverse range of services to the Australian Commercial Radio industry and associated industries such as advertisers, recording studios, other program suppliers, producers and agencies. Our product range includes Radio Program Wholesale,...

Contract probably finally expired? SJ was a hangover leftover from the previous nine radio failed formats and they had to wait it out until they could part ways to save the coin.

Last I heard him, he was doing a weekly music segment on Deb’s program (every Thursday I believe). Not sure if he still does it though.

Sam McClure is now on holidays after co-hosting Sportsday Victoria on Monday and Tuesday this week, and it looks like he won’t be back on air until the new Wide World of Sports radio show debuts on 3AW on November 3.

In the meantime, the likes of Shane McInnes, Bruce Eva and Matt Granland will host Sportsday until the end of October. 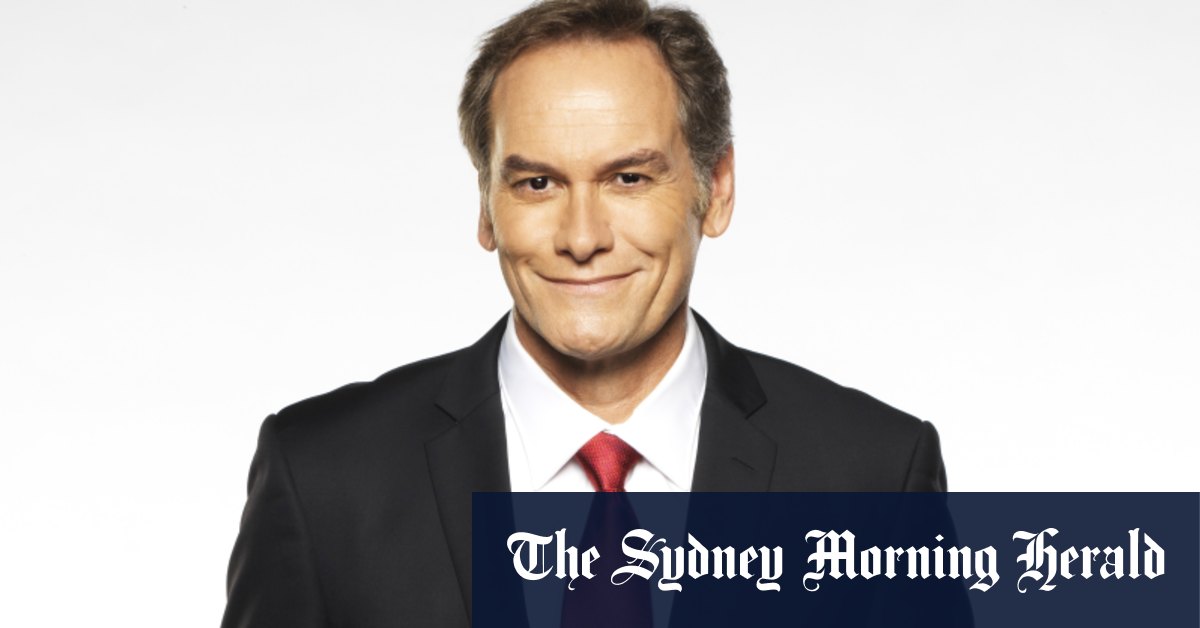 Bartlett, a highly decorated journalist, has spent 30 years in media including anchoring 9 News Perth, working at A Current Affair in Melbourne and reporting for 60 Minutes since 2006.

So 6PR will be losing both their Breakfast and Mornings host. That’s not great.

Is anybody listening to Brent James’ new show on 2GB/4BC?

Which openline number is he using? Even though the show is coming from 4BC, what’s the bet he’s using 131 873?

And is he mentioning 4BC.com.au before 2GB.com?

I’m just curious to hear if 4BC is given any special treatment this time, with 2GB being the poorer sister in this situation?

Is anybody listening to Brent James’ new show on 2GB/4BC?

Which openline number is he using? Even though the show is coming from 4BC, what’s the bet he’s using 131 873?

And is he mentioning 4BC.com.au before 2GB.com?

I’m just curious to hear if 4BC is given any special treatment this time, with 2GB being the poorer sister in this situation?

So, he is using the 2GB phone number 131 873, but the SMS number ends in 882 which I would think is the 4BC SMS number. The email address is saturdaynightlive@2gb.com and when he mentions the websites it’s 2gb.com and 4bc.com.au (why 2GB doesn’t have .au at the end of their domain I don’t know, always found that odd). He’s saying “2GB, 4BC and on network stations across New South Wales and Queensland”.

I did notice in the 1st hour that all of the callers that identified their location were from Brisbane and surrounds, there was only 1 caller where the location wasn’t mentioned either by the caller or Brent.

The music’s been pretty good and also good to hear Brent doing a show on the radio again.

Also one thing to note (and I don’t normally listen to 4BC so I don’t know what’s happened in previous years but I think this is new), it seems like even though Daylight Saving starts tomorrow, 4BC have decided that their local shows won’t be shifting an hour forward and they’ll just drop the 1st hour of Ray Hadley and John Stanley’s shows instead.

I guess with the ratings that Laurel, Gary & Mark have brought in that it would probably be wasteful to have them start their live show at 4:30am and finish up by 8am.

From memory it has changed over the past couple of years.

The 2020/2021 summer, they brought the local schedule forward an hour in most cases. Meaning Breakfast began at 4.30am, Ray Hadley at 8am etc…etc… however had Bill McDonald and Olympia Kwitowski do a 2pm local hour to cover the finish of then Deb Knight afternoons until Drive at 3pm.

In the 2021/2022 summer, they started doing Best Of’s at 4.30am each day (including 5am on weekends) to fill the overnight stop gap. However at 11am they had Sofie Formica start, essentially making Afternoons a 4 hour program until 3pm.

Would be great if 9 Radio had a national news hour at say 11pm each day. Maybe with a Natalie Peters type and someone from the Melbourne newsroom. And just whip through all the stories of the day using 9 news reports from across the day.
Or even half an hour from 10:30. Call it 9 radio late news.
Really feel we lack that kind of product on Australian talk radio.

Very unlikely Parker off 9 to become director of 9 news
Bartlett not sure !!!

Millsy should never have been moved from Breakfast, Gareth was decent on Mornings and Simon Beaumont was perfect for Afternoons. Moving Simon to weekends was such a slap in the face in my opinion.

It was obvious none of this would work but they knew better. Just admit this failed, restore Millsy and Simon to where they belong and get someone new for Mornings.