Those are shows that people want to watch. The BBC has broadcast Masterchef and has commissioned a new season of Survivor.

Let alone The Voice. And Bake Off. And The Apprentice. And The original series of Celebrity Big Brother.

Pages for logged out editors learn more This category has the following 7 subcategories, out of 7 total. The following 56 pages are in this category, out of 56 total. This list may not reflect recent changes.

Sure NZ population is larger that it was 20 years ago so we should have taxpayer ad free TV1 here.

As of this week (w/c 23 January), Prime has relinquished its late morning timeslots (10am-12pm) to TV Shop infomercials on weekdays. What happened?

what was it before?

what was it before?

@Michael_Eccles Reruns of programmes seen on Prime in recent years.

I noticed tvnz 2 has a new ident? I don’t watch tv but have just noticed one with a kid on a tyre swing and the logo in the tyre.

Yes, they are about a month or two old. 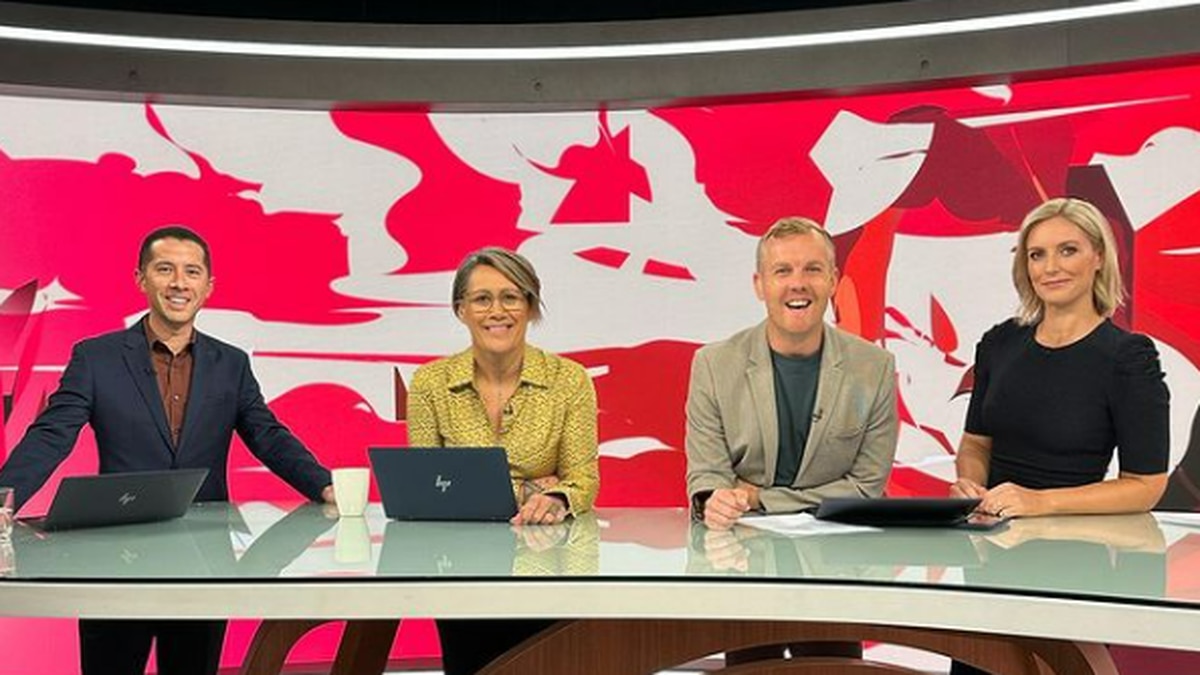 TV wars: How many Kiwis watched Breakfast vs AM this week?

NZ's morning news shows are back, but which one has come out on top?

am, by a milestone!

NZOA are pretty S**t at funding decent TV programming. All of the programming they commission depends on the decision of commerical broadcasting.

There’s probably an element of truth to the last bit, but that’s probably sorta fitting the model to the realities of the market over there.

Not sure what the alternative could be in NZ though. One could argue that TVNZ doesn’t need three entertainment channels and could give up (say) Duke to a more high-brow channel… but again, that’s sorta replicating the TVNZ 7 model.

And if you gave, say, that Freeview slot to RNZ for a TVNZ 7-style service… I doubt there’d be enough meat on the bones to get them into an entirely new medium for them even if some money was sliced off TVNZ or NZ On Air - particularly without [further] sacrificing the Pacific service which is a big foreign policy thing for NZ (doubly so as Radio Australia keeps getting scaled back on this side).

And as @OnAir suggested, in terms of combining them - I can’t imagine there’d be a huge amount of synergy at all between a Radio NZ and a TVNZ that have gone very separate ways since the old days of the NZBC - or even the 80s/early 90s when the weekend evening doco was still a big thing for Seven and Nine over in the West Island, and I imagine One were doing over there too.

It’s a shame, but I suspect it’s being replicated all over in public/state-owned media, at least in the English-speaking world. NZ is not immune to that, and perhaps less so than others. 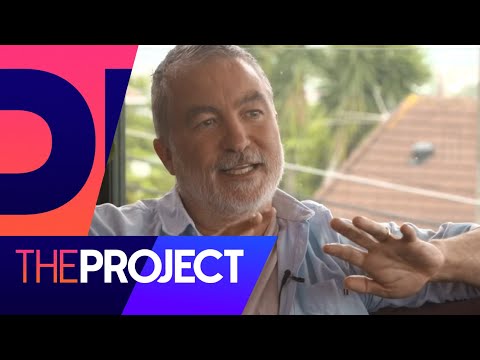 So sad. Dai is such a good bugger. 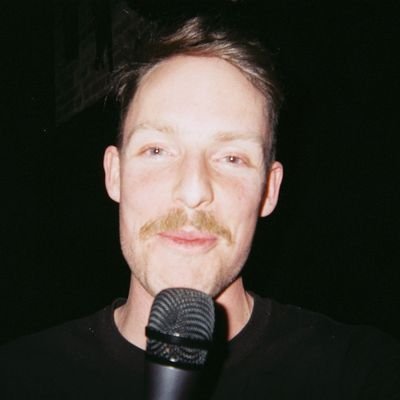 @guy_mont
I am unbelievably excited to share this show with everyone who lives in New Zealand and watches television. So many people worked so hard to make it happen and I feel very grateful and proud! No longer will spelling on tv be the dominion of intelligent children! https://t.co/YdjHDSs1zC 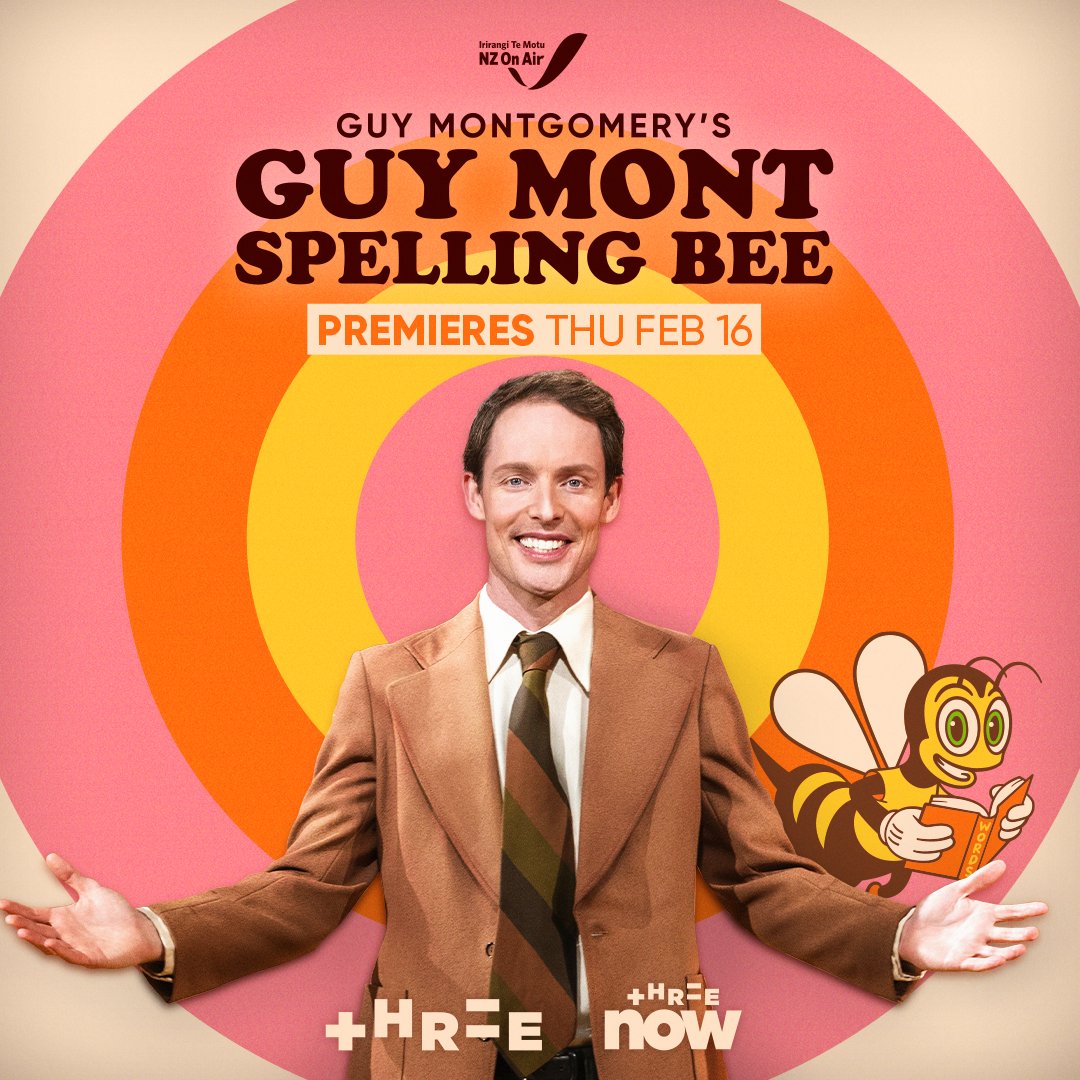 Three will once again fasttrack Married at First Sight Australia, with each episode shown one week after Channel Nine’s broadcast. Season 10 starts next Monday (February 6) at 7pm before returning to its regular time of 7.30pm the following night.

Celebrating its 10th season, the new series of Married at First Sight will test the relationship bonds of our couples in ways they could never imagine.

This year, in their quest to find love, 10 new brides and 10 new grooms will meet for the first time at the altar on their wedding day after being matched by relationship experts John Aiken and Mel Schilling, and clinical sexologist Alessandra Rampolla.

The new season of MAFS begins with the biggest shock ever to rock a wedding, followed by honeymoons ranging from the deeply romantic to the extra-spicy and drama-filled, interstate and overseas.

POLICE STRIKE FORCE is the inside story of the most gripping, heart-stopping, tense and nerve-racking police investigations, stings and taskforce operations in recent memory, told by the men and women who broke the case and were there when it all came crashing down. Using video and sound captured by the New South Wales Police Media Unit, combined with surveillance, search and interview footage taken by the investigating units, POLICE STRIKE FORCE is a compelling insight into dramatic law enforcement takedowns.

I see that Three is ditching Saturday Night movies for new episodes of NCIS and NCIS:LA from Saturday 18 February

Changes are coming to Freeview with Prime moving to channel 15 and Te Reo moving to channel 10 along with Prime+1 being the first plus 1 channel to become available via the Freeview streaming app. I’m quite surprised Prime has been demoted further down the channel list and not offered a higher spot on channel 6 or 7. Prime and the Te Reo channel are swapping places, and Prime+1 is being added for some Freeview viewers on March 1st. Find out more about this change here.

Oh good. Now if only they can add the OTHER plus 1 channels too.

I think they are coming later this year as it does say more channels are on the way. I’m not expecting any interesting new channels tbh.

Huh? I don’t understand that change at all… the change last year had a lot of logic behind it, but this seems to undo some of that pattern - MTS’s channels being on 5 & 15, for one, matching the positions of TVNZ’s & WBD’s channels.

What’s really behind the change? It’ll be interesting to see what eventually transpires.

I thought it was because TVNZ & WBD wanted all the single-digits for themselves. Sky/Prime lost that opportunity when they refused to join Freeview from the start.

Nice to see Prime+1 becoming official, but would be better if it appeared on the terrestrial service too. It’s not like there’s a lack of bandwidth - SKY still have a set of frequencies they’re not using (whatever happenned to “use it or lose it?”).