Some of the screencaps I took during the 30 min Waitangi Day special at 4:30pm; of course, coming from The Project studio. 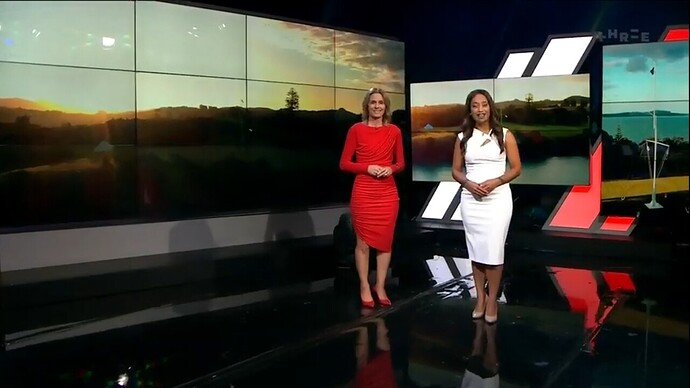 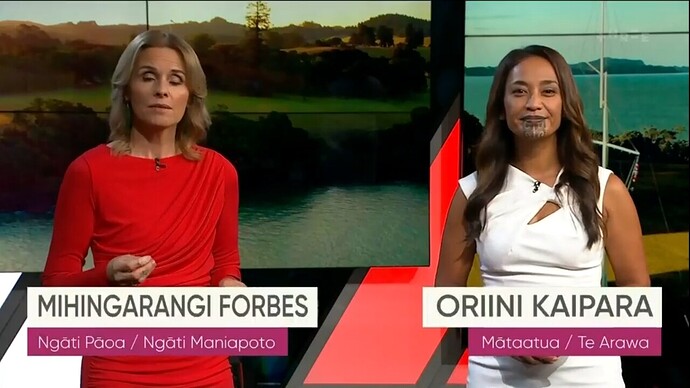 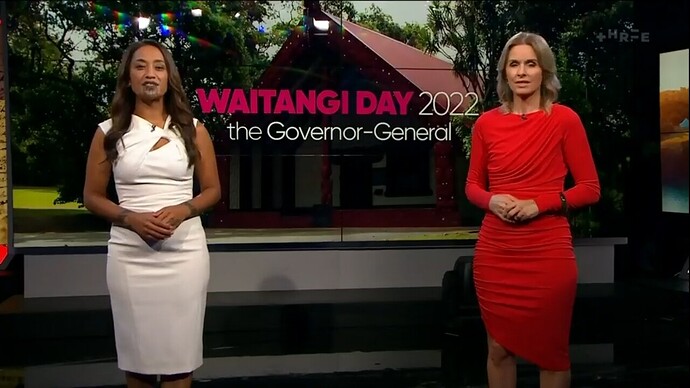 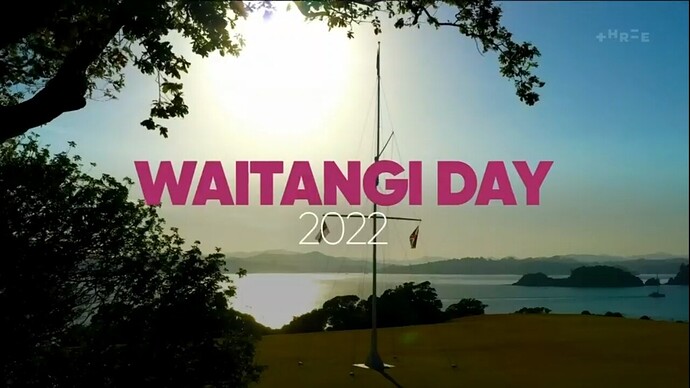 Would Gusto lineup be a blow for Prime which uses mostly British dramas and Docos when it launches, I reckon it will fuel up for promotion to Sky programmes even more and most programmes leaning towards more TVNZ 2 and Three style line up

Great article from the Spinoff. This is the only reason I still read the TV Guide nowadays. The best of Mr Telly, the TV Guide’s letters to the editor page

Before Facebook comments, there was Mr Telly. And he's still going strong.

Amazing. I used to be a regular buyer of the TV Guide but wouldn’t have purchased it in about a decade. Even as a kid I would devour it as soon as it came out, the Mr Telly section used to be quite good, along with the whinging there was some replies from networks about shows coming back (or not) and scheduling information.

Observational series The Dog House Australia, narrated by Dr Chris Brown, premieres on TVNZ2 next Wednesday (February 16) at 7.30pm. Based on the UK show The Dog House, it has already been renewed for a second season.

Paul Sinha aka the Sinnerman from The Chase (UK) is fronting a PSA in NZ urging viewers to get their Covid-19 Booster shot.

And another. This time with The Governess Anne Hegarty…

Pretty breathless of her to take $ from the NZ Govt after attacking NZ’s COVID-19 response on Twitter the other week.

Pretty breathless of her to take $ from the NZ Govt after attacking NZ’s COVID-19 response on Twitter the other week.

Disagree - there’s a difference between encouraging boosters (the best form of protection against the virus) and having to agree with the approach to the border. Those things aren’t mutually exclusive.

3-part special The Voice Australia Generations premieres on TVNZ2 next Monday (February 21) at 7.30pm. It will be shown across three Mondays. 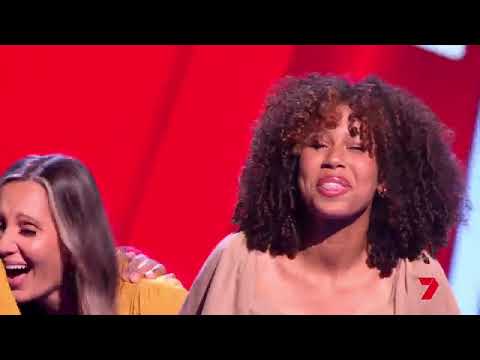 Does anyone know if the Prime Olympics coverage is the same as the Sky TV coverage, with Prime using a letterbox type of screen with a ticker at the bottom. I found it quite odd that it’s not in full screen or is this a ploy by Sky to get you to subscribe so you avoid the screen interferences.

It’s different coverage on Sky with multiple channels but - this is actually the approach Sky used for the Tokyo games on their Tokyo Gold channel. A permanent results ticker and curated/anchored coverage, just this time it’s on FTA.

Not sure if it’s a Sky problem or an OBS problem, but the sport being shown on the SkySport channels frequently doesn’t match the digital schedule. Very annoying and confusing. Obviously there will be many last minute changes when it comes to live sport coverage, but surely the schedules can be updated quickly as required.

My theory is if TVNZ gets the rights to the 2026 Winter Olympics, ad free streaming coverage of the will be arranged for TVNZ OD hoping witch all the glitching issues with coverage across TVNZ 1 and Duke and multiple temporary channels 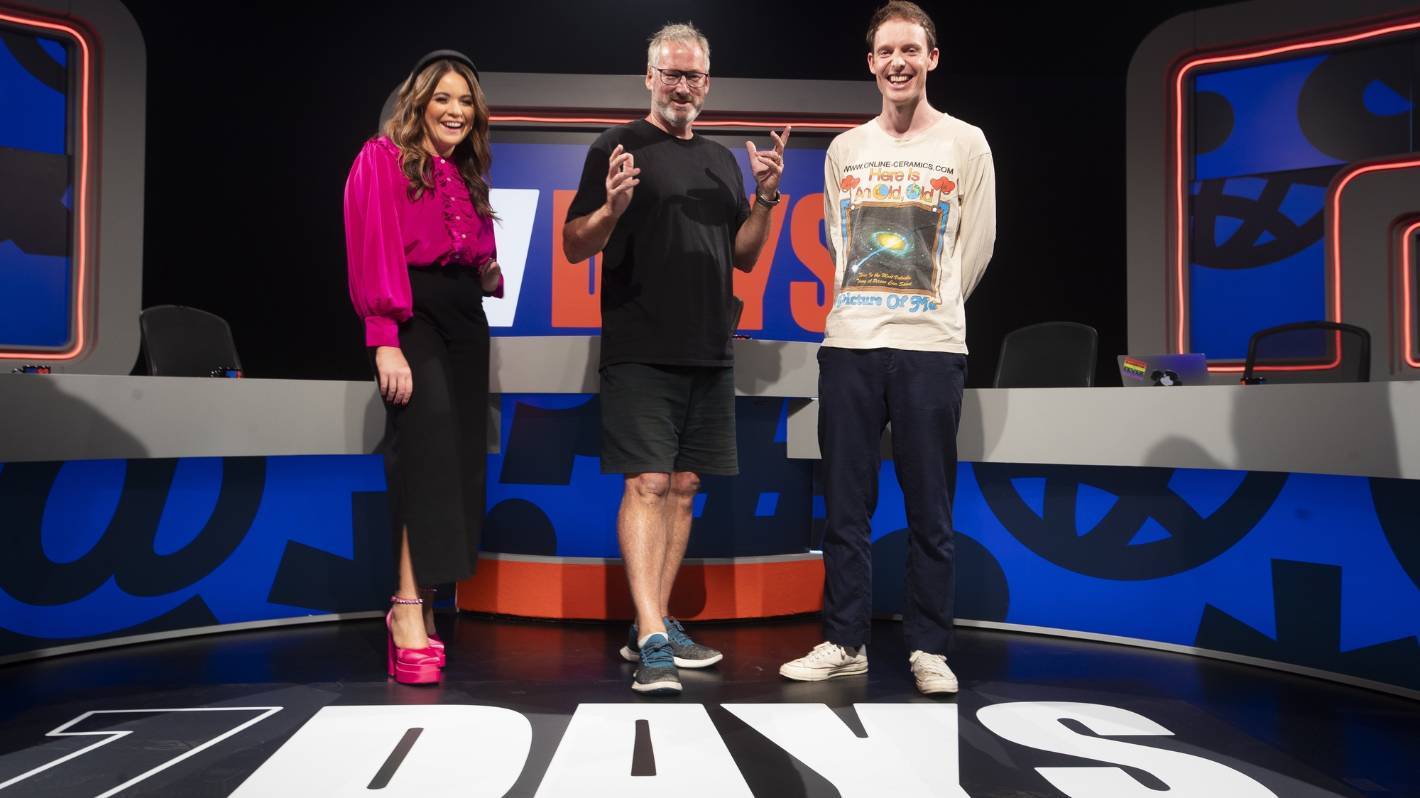 'Less blokey': Behind the scenes on the newlook 7 Days

Ok, that makes sense now. I was thinking they decided not show events in full screen because they wanted more subscribers.

Problem being is that the IOC usually sells the Olympics as a group (i.e. through until 2032, not just the individual Olympics themselves etc). That means it can combine a better timezone for NZ with a worse one and still make money on it by selling as a package.

LA 2028 would be a good timezone for NZ so it’s not out of the realms of possibility, but I feel Sky would be in the boxseat with a TVNZ onsell like Tokyo a chance again.

I reckon that is possibly high that SKY would get the Pay TV rights with TVNZ doing FTA coverage across TVNZ 1 and Duke which I’am thinking for Los Angeles 2028 Olympics. 2024 Olympics FTA will be on Prime TV due to unfavorable timezone