That will be interesting to watch

It looks like ThreeNow will get a new logo.

It looks like ThreeNow will get a new logo 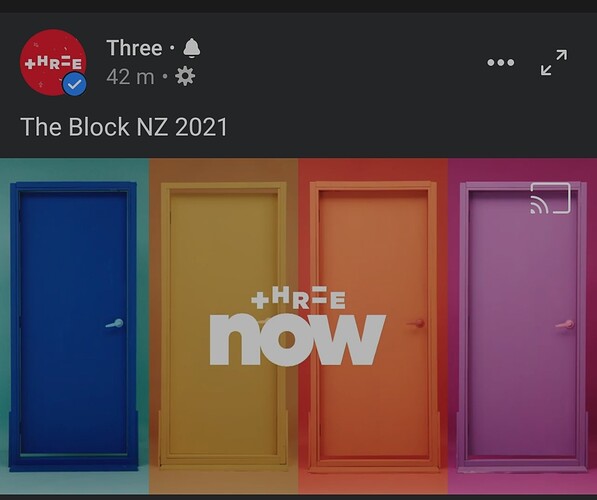 TVNZ has acquired the first season of Space Invaders. The de-cluttering show debuted on Nine earlier this year and has been renewed for a second season.

[image] From Saturday 27 February at 7.30pm In a crisis of clutter? Call Space Invaders Battling a clutter crisis? Overwhelmed and unable to part with the tiniest possessions even though your rooms are full to the brim? Anxious about your kitchen cupboard and want a change but don’t know where to start? Enter the Space Invaders who are here to help, from Saturday, February 27, at 7.30pm on Nine and 9Now. 2020 was a year to forget for most of us, but out of the heartache and loss has come o…

The Friends reunion special is set to last 2 hours with commercials on TVNZ 2 tonight at 7pm. Shortland Street will now air at 9:05pm. People who can’t wait for the episode can view the new episode at 7pm on TVNZ OnDemand.

The whole special itself (without commercials) will run 1 hour and 44 minutes.

So many Skinny ads during Friends reunion.

I know, right? Like it started Every. Single. Ad break.

“The Jaquie Brown Diaries” is available now on TVNZ OnDemand. It was first shown on TV3 (now Three) sometime ago.

I guess they helped pay the bill?

So many Skinny ads during Friends reunion.

They would have paid a decent premium for it as well I imagine, it also played before the episode started.

Thank you for the heads up!!! Didn’t know it was on there. One of the best TV shows this country has made. Definitely weird for it to be on TVNZ. The first season at least was so linked in with TV3.

Definitely weird for it to be on TVNZ

“The Jaquie Brown Diaries”, in fact, was originally commissioned by TV3 (now Three), not TVNZ, and ran for two series.

“The Jaquie Brown Diaries”, in fact, was originally commissioned by TV3 (not Three), not TVNZ, and ran for two series.

One of the best TV shows this country has made.

Maybe this comment was a clue I had seen it before. I originally watched it when it first broadcast on TV3.

Just re-edited the mistake I made earlier.

Apparently, the Friends reunion was watched by about 909,000 Kiwis live, followed by a further 78,000 on-demand. 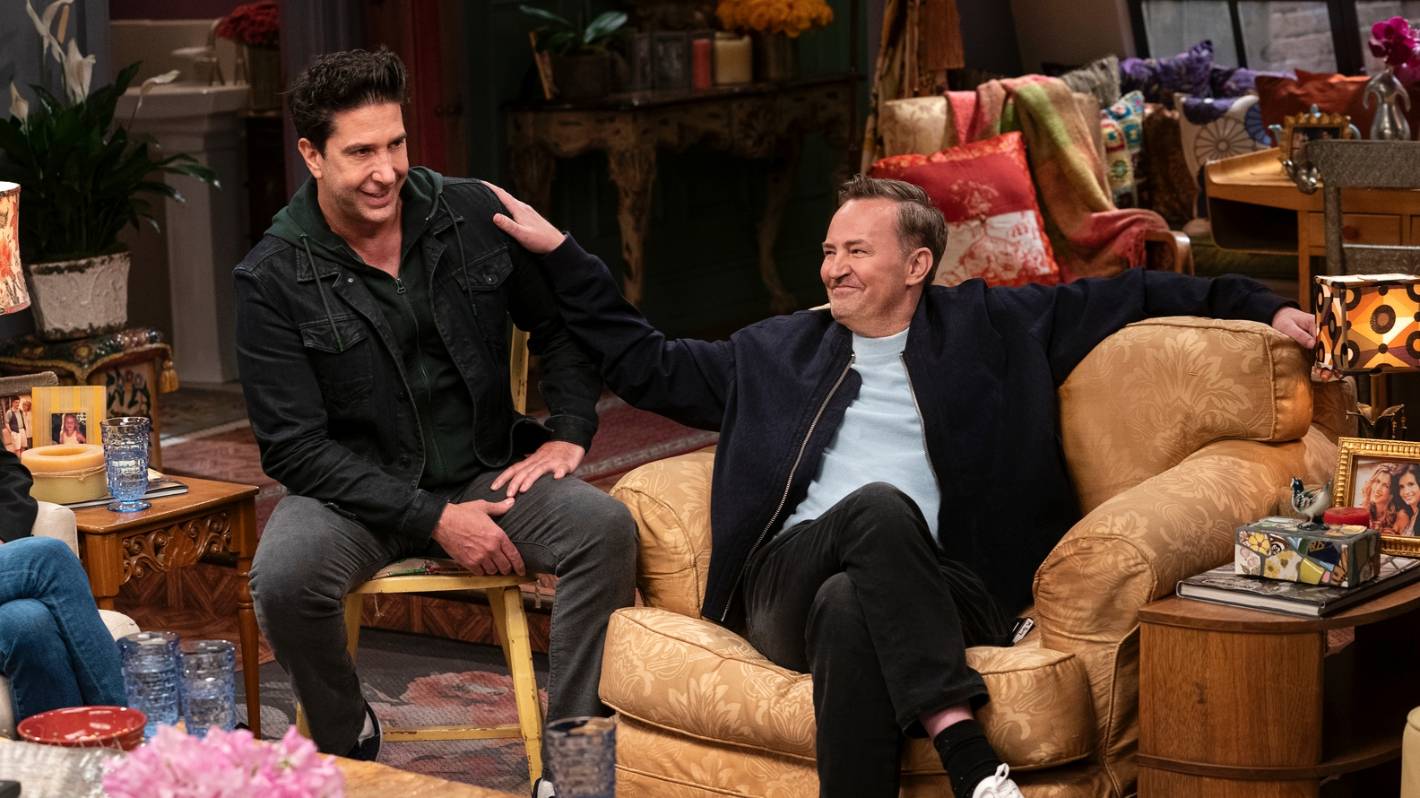 The cast of the hit US sitcom got back together for one live show, 15 years after the series finale.

Bringing a total of 986,770 watched the special throughout the night.