I understand your need for urgency. Not my decision as to when it plays but I’m sure it will be good when it does air.

But not sure why this has been granted NZ On Air money? Interviews with the president are a dime a dozen - that money should be ringfenced to tell NZ stories.

$50,000!! Outrageous and I am someone that does support funds going into NZ journalism primarily because so many stories would otherwise go uncovered now by news organisations.

But is Tova really going to get anything better that hasn’t been covered already months down the line other than a few generic references relating it back to NZ. Mediaworks obviously don’t, hence why they have $50,000 of NZ on Air money to do it rather than foot the bill themselves.

Yeah the more I think about it, it’s an astonishing waste of taxpayer money - while being a great interview to get - it doesn’t enrich NZ storytelling.

That looks so photoshopped.

Then again using this $50,000 means that they can keep that money that they would have spent themselves being used on local stories.

As they filmed it I wonder if I will be played on tv?

Prime are showing it.

Just a random observation
After been down for about 18 months I have noticed 94.2 The Rock Tauranga online stream is working again on the ROVA app.

As they filmed it I wonder if I will be played on tv?

Prime are showing it.

@Reece @Michael_Eccles @OnAir I am informed that Prime will be screening a Tova O’Brien special called “Tova Meets Zelensky” at 7.30pm next Monday (22 August).

Today FM’s Tova O’Brien sits down with President Volodymyr Zelensky for an exclusive interview to hear first-hand his response to New Zealand’s support of Ukraine in the face of Russia’s illegal invasion.

Will it be Today FM branded?

Most likely minimal branding. But I wouldn’t put it past them to promote the station during it.

Great Spinoff piece about the history of Channel Z. 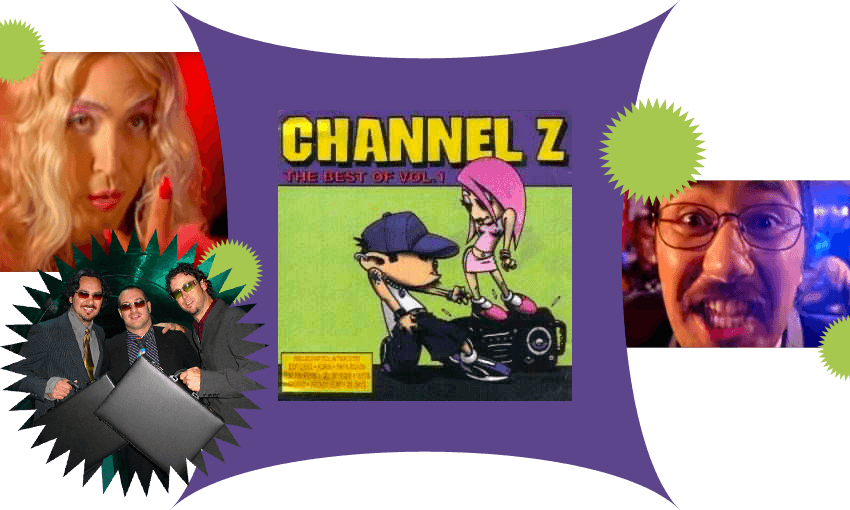 In the late 90s and early 2000s it ruled the airwaves. Why isn't Channel Z still pumping out tunes today?

This is good, too, about The Platform: 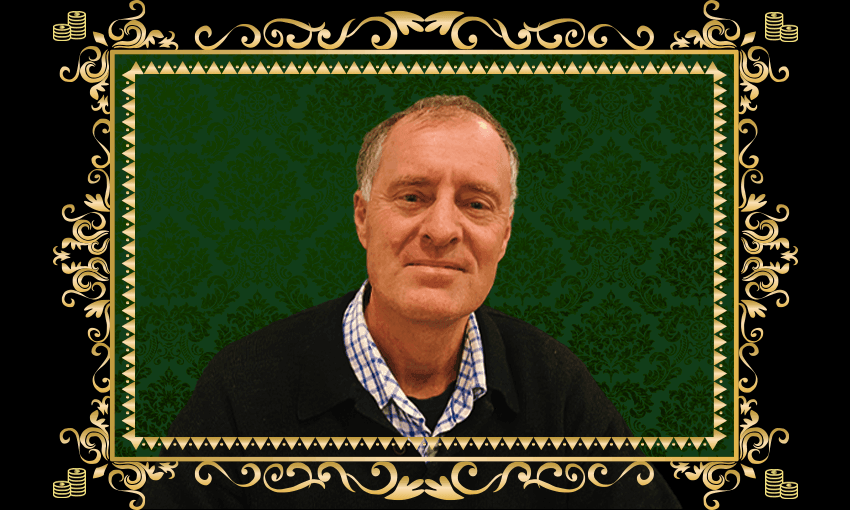 “We're not very happy with the direction of the country.” 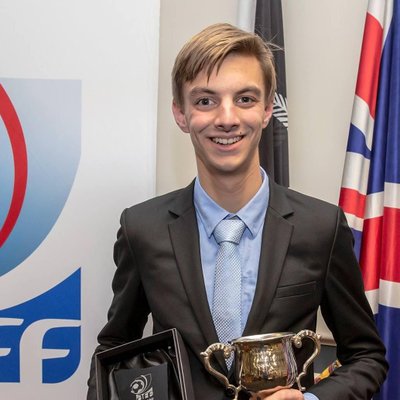 @tomdaynz
In some personal news: I’m stoked to announce that I have been promoted to be the lineup producer for “Tova”. I’m thrilled to have the support of an amazing team @CarolHirschfeld @TovaOBrien @jeremypickford @PrendergastElla who are all so incredibly talented!! @TodayFM_nz
1 Like
OnAir August 21, 2022, 9:27pm #3335

What was he doing before then? Thought he was in that role already?

I believe he was a producer/setup producer, Tom and Ella are switching roles.

Kid looks like a gun from his work so far.

Ella Prendergast posted to her Linkedin

A little bit surreal that this time next week I’ll be on my way to Verona, Italy, to live. Stoked to share with you guys though that I’ll be staying on with Today FM as a set up producer for Tova, with the time zone difference providing the perfect solution to the demanding hours of breakfast radio. 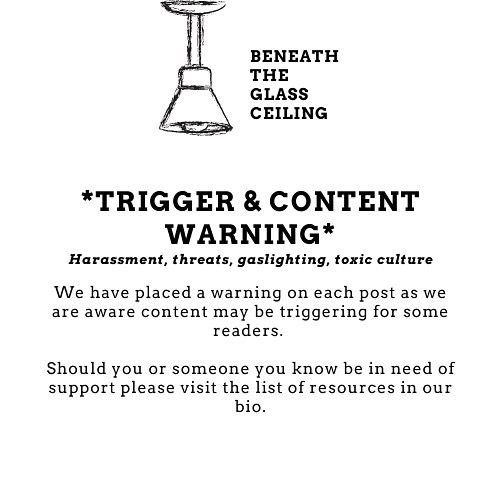 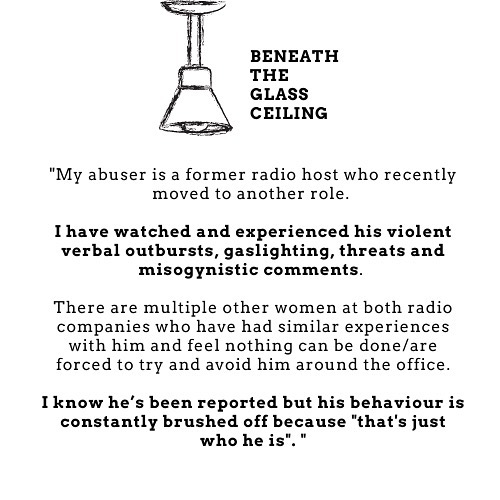 interesting article about channel z
and their turbulent
history