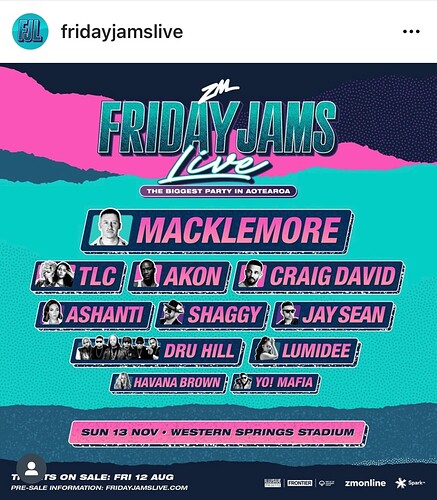 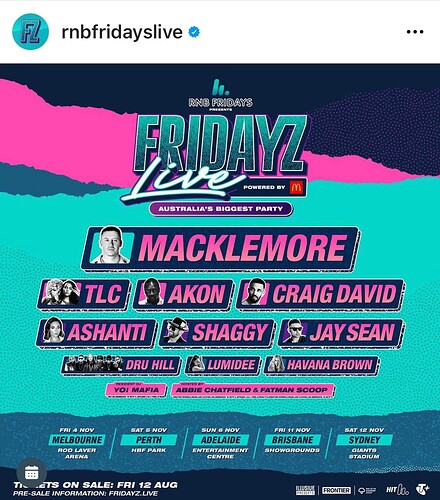 The line ups have been the same with the international artists but usually a couple of kiwi artists have been involved as well.

I am sure the last events had ZM inspired imaging with the marketing stuff.

Looks like Mark Dye has confirmed it on his IG story. 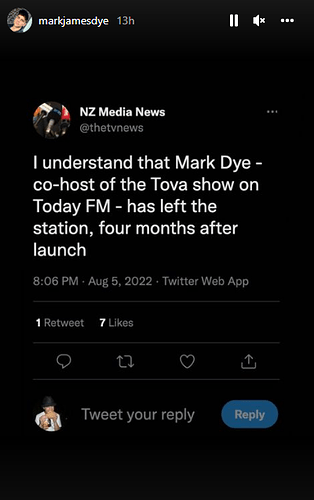 Yes. I believe ZM’s involvement helps offset some of the costs etc. Win win for both. 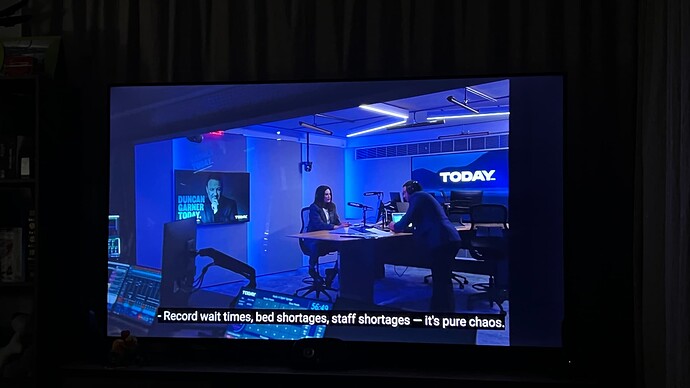 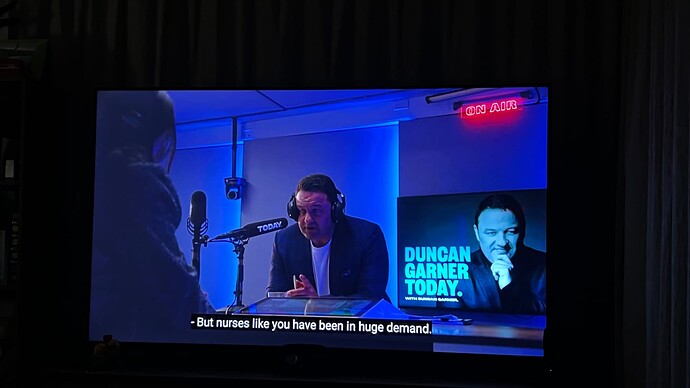 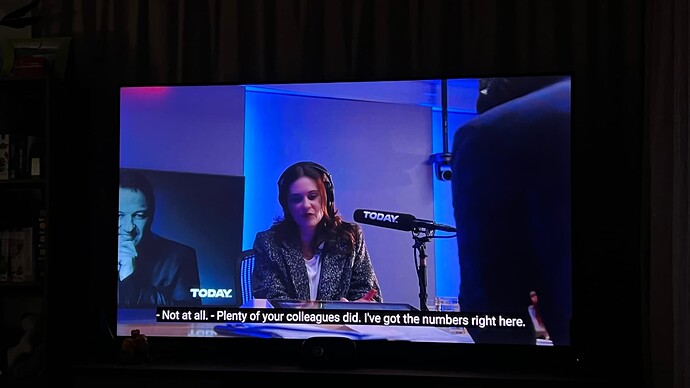 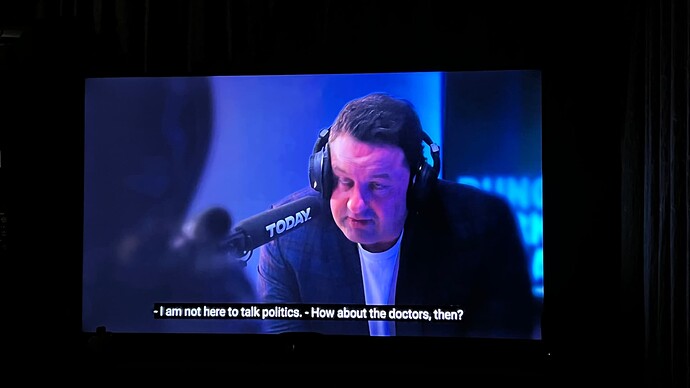 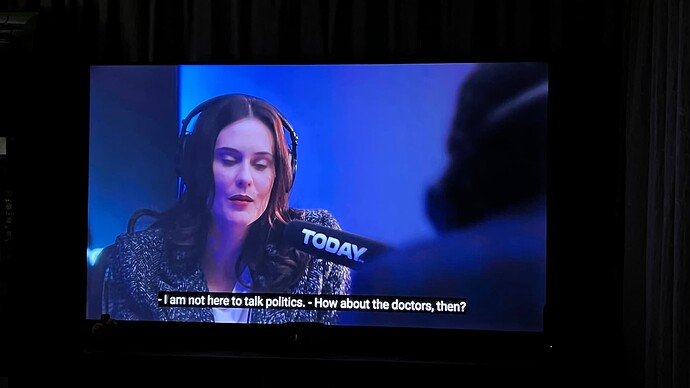 That’s how radio DJs appear in shows like this?

I know this technically isn’t radio, but am not sure where else I would put this. Anyway…

In his new podcast, Simon Bridges talks to a generally famous - but always interesting - guest about life, love and what makes them tick.

Good Lord. That’s all I have to say.

ZB nights host Marcus Lush is throwing his mayoralty bid for Invercargill later this October. He has confirmed that he will still host the night show during his bid. 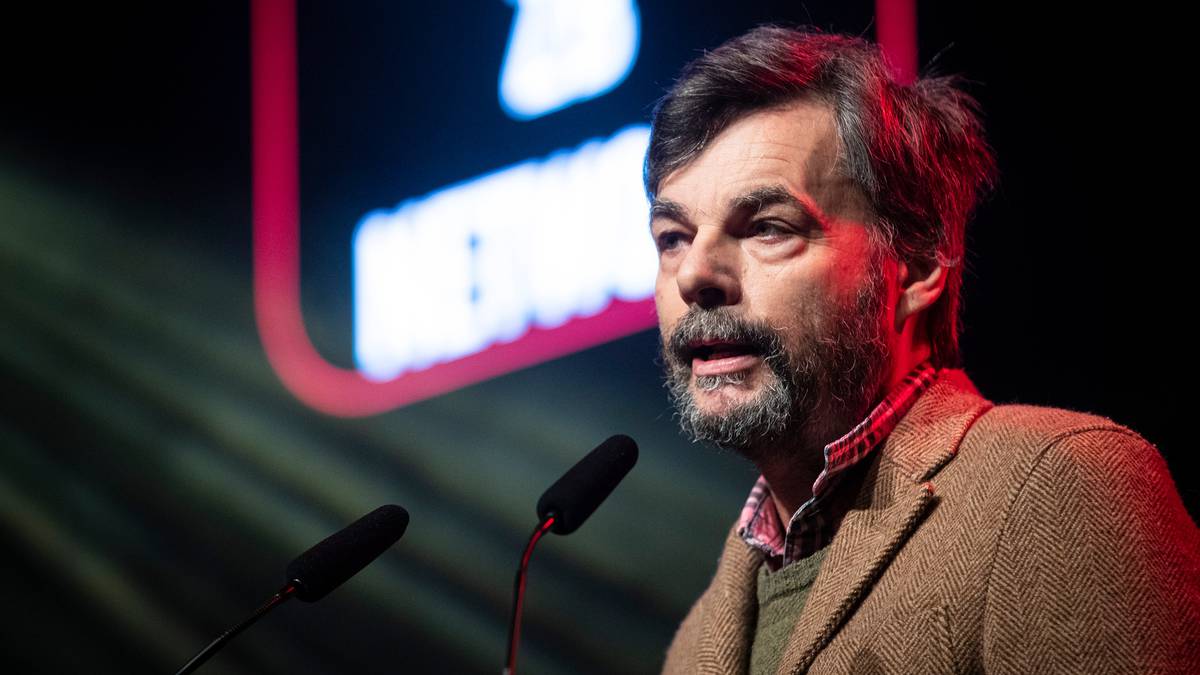 He joins eight other candidates including Sir Tim Shadbolt.

If Marcus Lush becomes the new Mayor of Invercargill, it is unlikely that he would resume duties with Newstalk ZB as its night host and a replacement would be underway.

If Marcus Lush becomes the new Mayor of Invercargill, it is unlikely that he would resume duties with Newstalk ZB as its night host and a replacement would be underway.

Marcus is intending to remain doing the ZB show if elected according to stuff.

Michael Laws managed to juggle both and in fact it is probably easier for Marcus because he hosts nights. 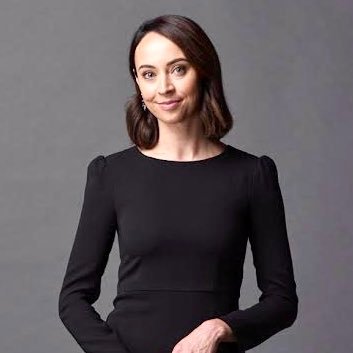 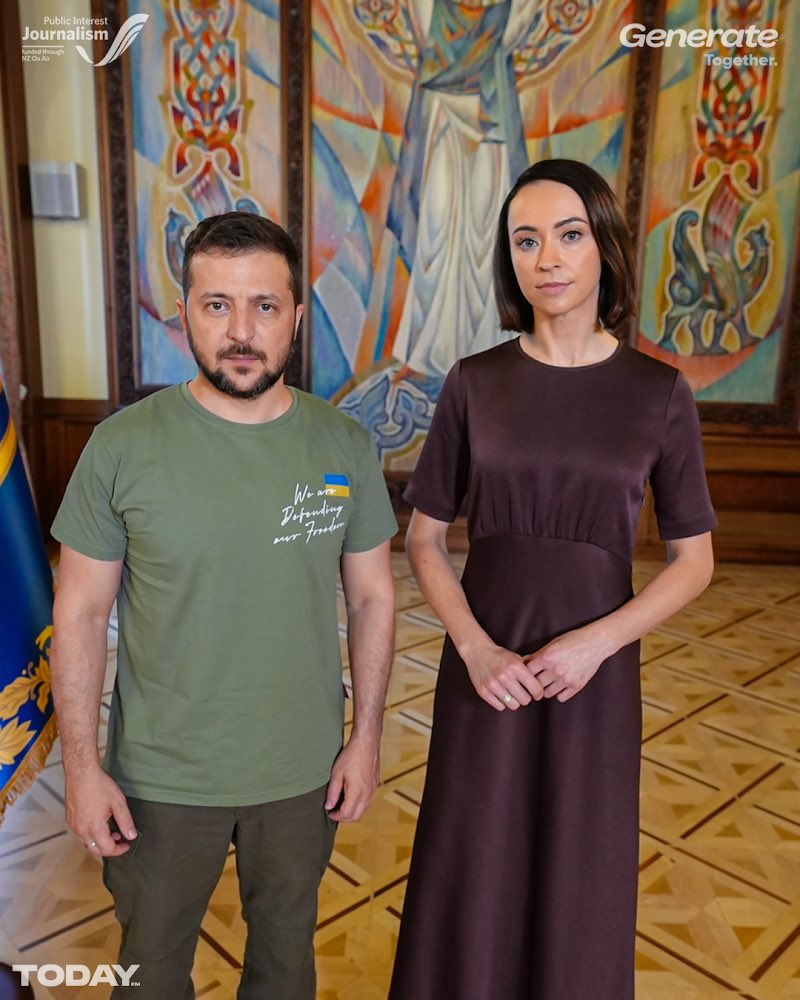 For those wondering where Tova has been this week.

Obviously different rules, but the Lord Mayor of Perth also hosts the breakfast show of Triple M Perth, and at one time was also presenting sport on 7 News Perth.

He is now looking to leave his radio gig however

Has shown why Rachel Smalley should have been given Breakfast

But not sure why this has been granted NZ On Air money? Interviews with the president are a dime a dozen - that money should be ringfenced to tell NZ stories.

Also, why delay it til Wednesday - when Tova is presumably back on air. Get it on ASAP. Do the show from Europe on Monday. A five day tease for an interview is too much. 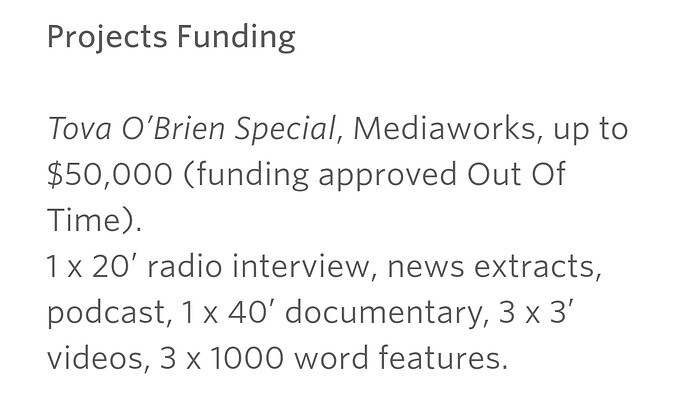 It’s a great get for Today, but not sure as taxpayers we needed to fund that.

Time is needed to actually cut and edit the interview together

Of course, promote it on today and get it on air on Monday (at the latest). Radio is immediacy. Don’t tease something and make us wait 5 days for it. Basic sound is very easy to edit with notes, unlike TV. Just my 2c.

Sorry @theGradyConnell , I’ve just realised my last post comes across as rather snippy. Wasn’t my intention. I just think you have to get it on air ASAP.