But it is the first time on TV, so it counts. Did Neighbours not count when the UK was ahead of Australia in terms of airing?

It’s first run in Australia. Doesn’t matter if it screens overseas first. If they’re making it for a streaming service then screening it on television a year or two years later, I’m not sure of that should count as “first run” in Australia.

If it counts, 7, 9 and 10 may just buy Disney, Amazon and Binge Aussie product and run it on network television for the points. This may just be the way of the future though. 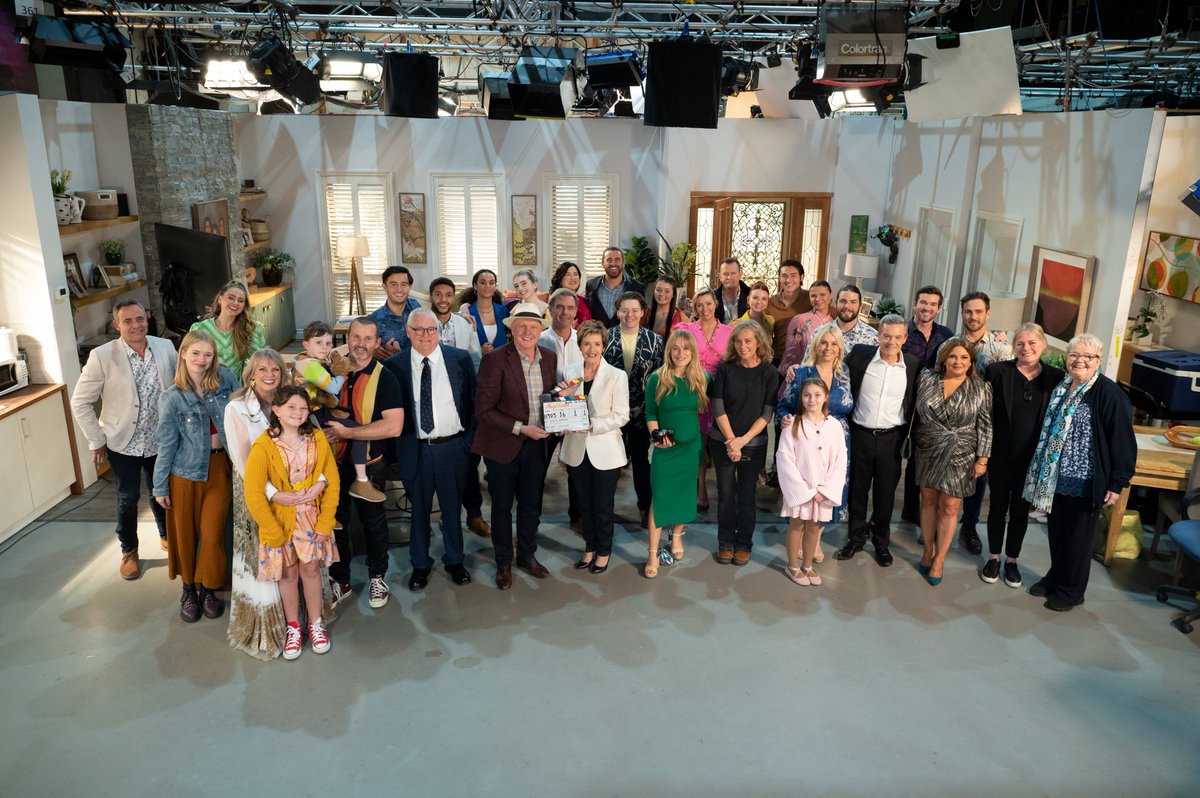 Soapie finale lifts 36% in viewing to a Total TV number of 1.48m viewers.

@NeighboursTV
Henrietta Graham and @TheGuyPearce's relationship is just as lovely in real life as it is on-screen! ❤️ Guy chatted to us about wanting to work with Henrietta and his brilliant idea for Mike to return to Ramsay Street as Sam's dad! #Neighbours https://t.co/2njRN1c0ME
2 Likes
FootyKick August 6, 2022, 11:07pm #3310

Sunday Herald Sun reports that whilst on Sam Newman’s podcast, Nicola Charles mentioned she has signed the paperwork to be in a documentary called “Neighbours made me a star”. She did not say if it was aligned to a network.

Aired on Channel 5 after the final episode
https://www.channel5.com/show/neighbours-made-me-a-star-from-ramsay-st-to-hollywood

Did they really choose Comic Sans!? 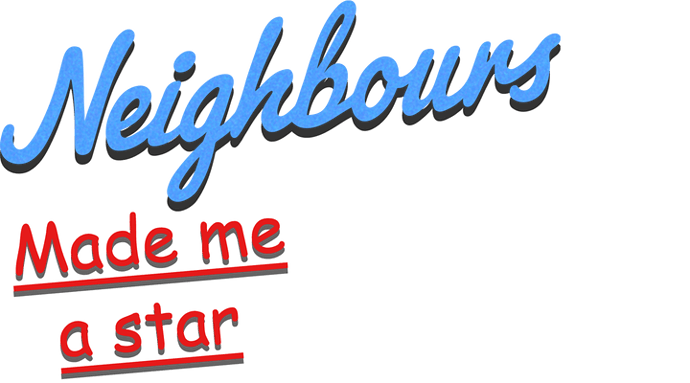 The title was different on the program 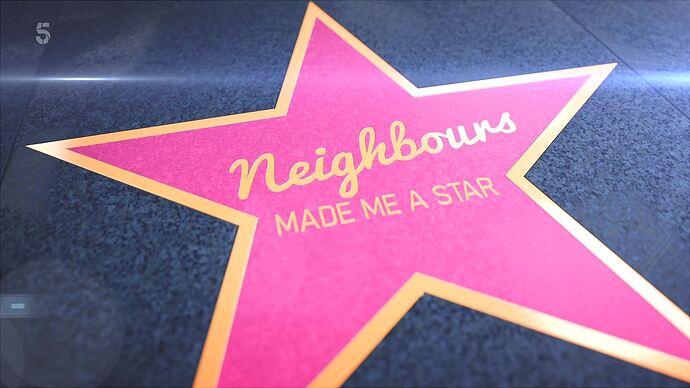 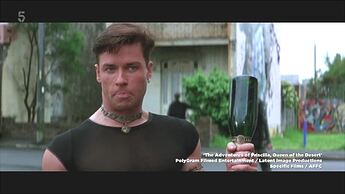 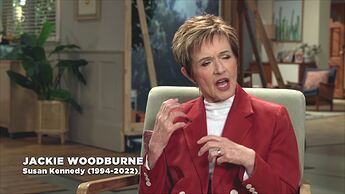 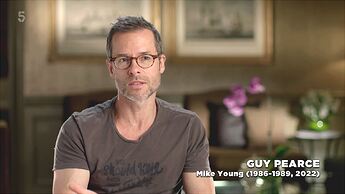 Maybe her accent these days is more London than Erinsborough

Courtney Act to appear on “Neighbours Made me a Star”? Her picture clearly says “Performer and Neighbours Guest Star”. I think she was a star before appearing on Neighbours…

I think she was a star before appearing on Neighbours…

It’s a Channel 5 show so don’t have high expectations.