This set of images features a mish mash of opening title cards and various presenter shots used on air between 1991 and 2001. 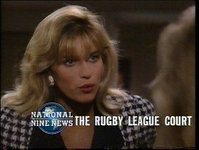 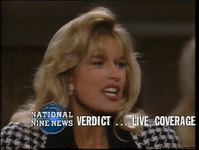 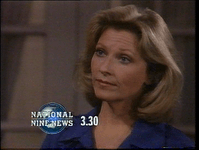 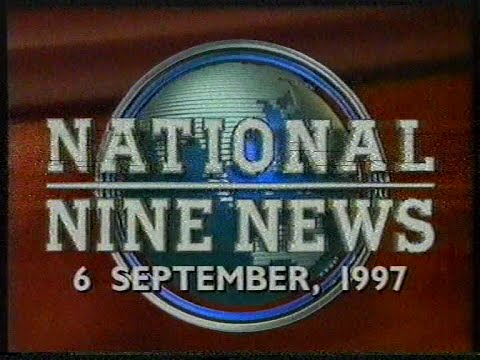 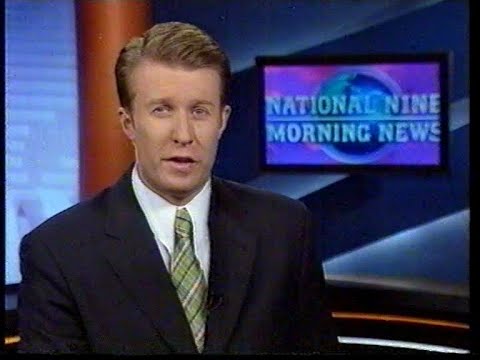 Still cannot believe they stuck with that opener / graphics package through to 2000. Looks so, so out of place with that national set and especially on a Plasma in the background!

That closing theme music isn’t the greatest. OK, so the actual bed is alright (and potentially could’ve made for a decent update to the main National Nine News theme) but the ending is a real letdown IMO!

Still cannot believe they stuck with that opener / graphics package through to 2000. Looks so, so out of place with that national set and especially on a Plasma in the background!

I’d have to imagine there was a scramble to get updated graphics/theme music on-air at least in Sydney before the 2000 Olympics - thankfully Nine managed to get new stuff on TCN just as the torch relay entered NSW.

That said, it probably wasn’t until the 26/1/2004 relaunch that National Nine News (at least on the East Coast) had its first truly modern On-Air Presentation package for the 21st century. VizRT animated graphics are just about the industry standard for Australian TV news these days but it must’ve been truly groundbreaking to see real-time animated elements on Nine in 2004 while the other networks stuck with largely static graphics for several years afterwards!

The package was one of the longest in National Nine News history lasting until 2000! Modified graphics were launched in August to make way for digital TV.

The package was one of the longest in National Nine News history lasting until 2000!

For the Opener, yes. But even that was brought in sometime around 1994, a darker blue version was used during the Early 1990s.

Supers & other full screen graphics (at least in Sydney) were changed several times during the 1990s. Of course back in those days there wasn’t quite the same level of standardised branding as there is now, so there was some notable differences in the graphics for National Nine News across the country.

The closer music was good, was it just for the morning news?

5 minutes of Nine News Adelaide from 2004 with Georgina McGuinness in the Southern Cross era. Definitely brings back memories for myself. 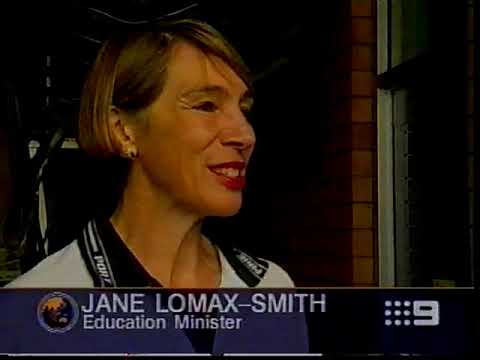 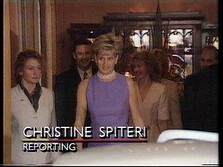 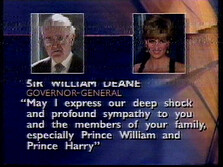 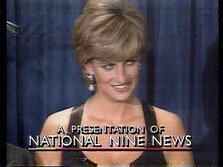