British singer Mimi Webb has delayed the release of her new song, “Ghost of You”, due to the recent passing of the Queen. It will now be released on October 7.

@mimiwebb
In light of the loss of the queen, I have decided to postpone the release of my single Ghost Of You until October 7th 💞 There will be so much more to share with you all soon and promise it will be worth the wait. Love you all! your mims x
1 Like
TV.Cynic September 21, 2022, 10:57pm #847 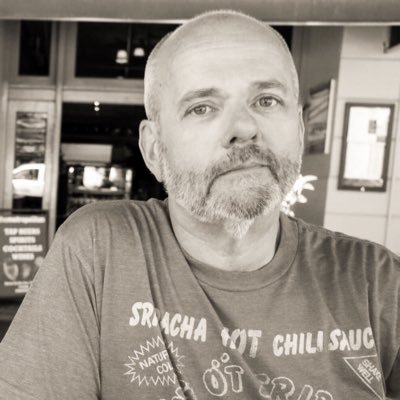 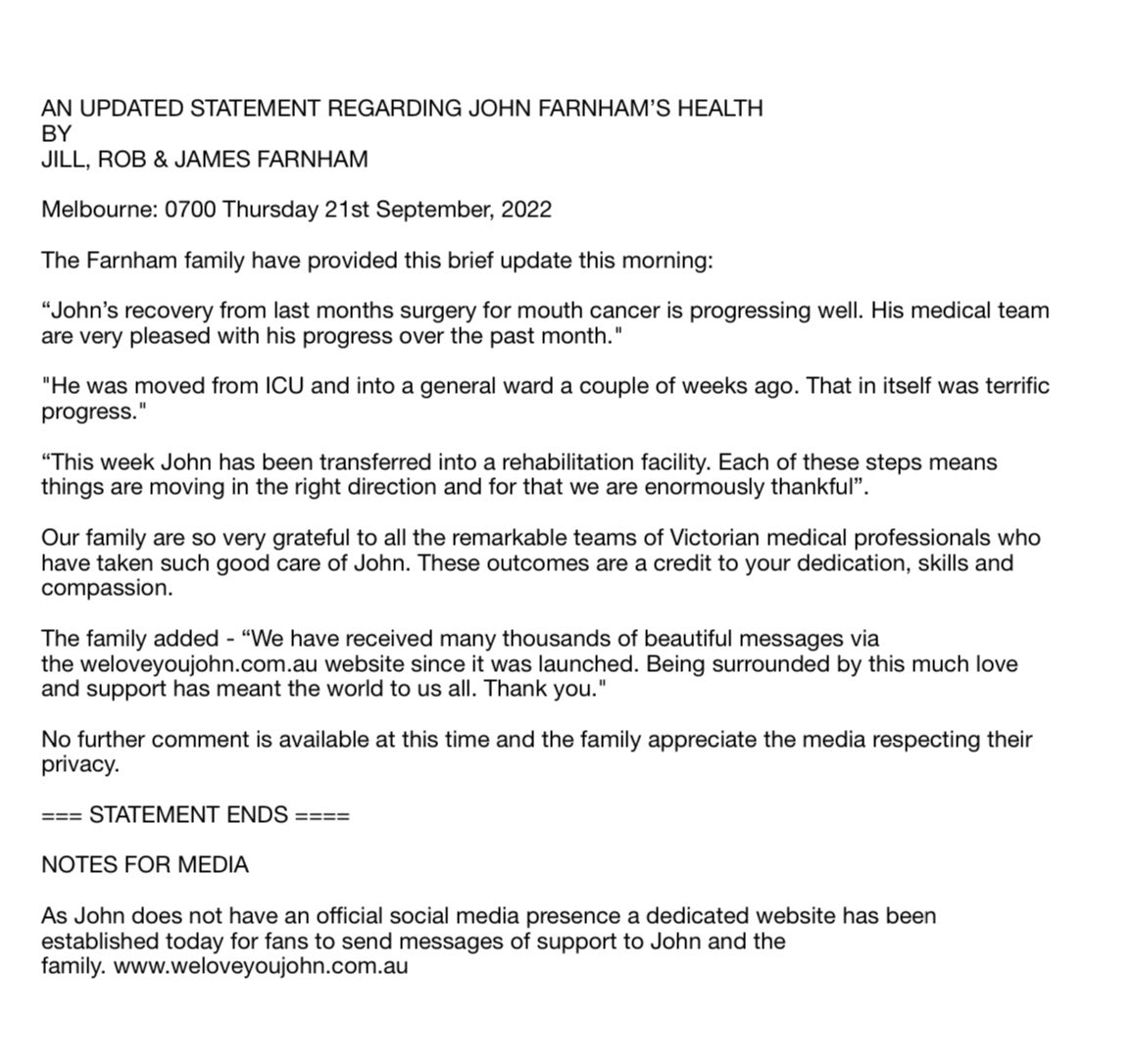 Been listening to Sam Fischer’s “Hopeless Romantic” since he performed this at his recent Sydney gig (in which he opened for Mimi Webb). It’s a bop! 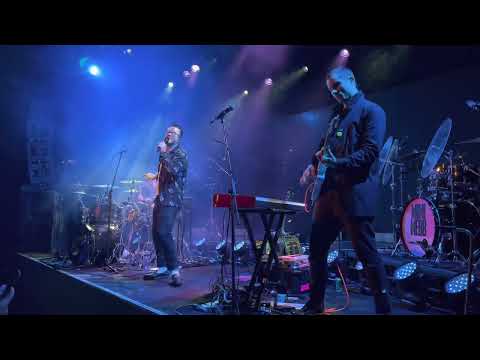 Pop star Rihanna has previously said no to performing at the Super Bowl. Next year she'll be the headliner. 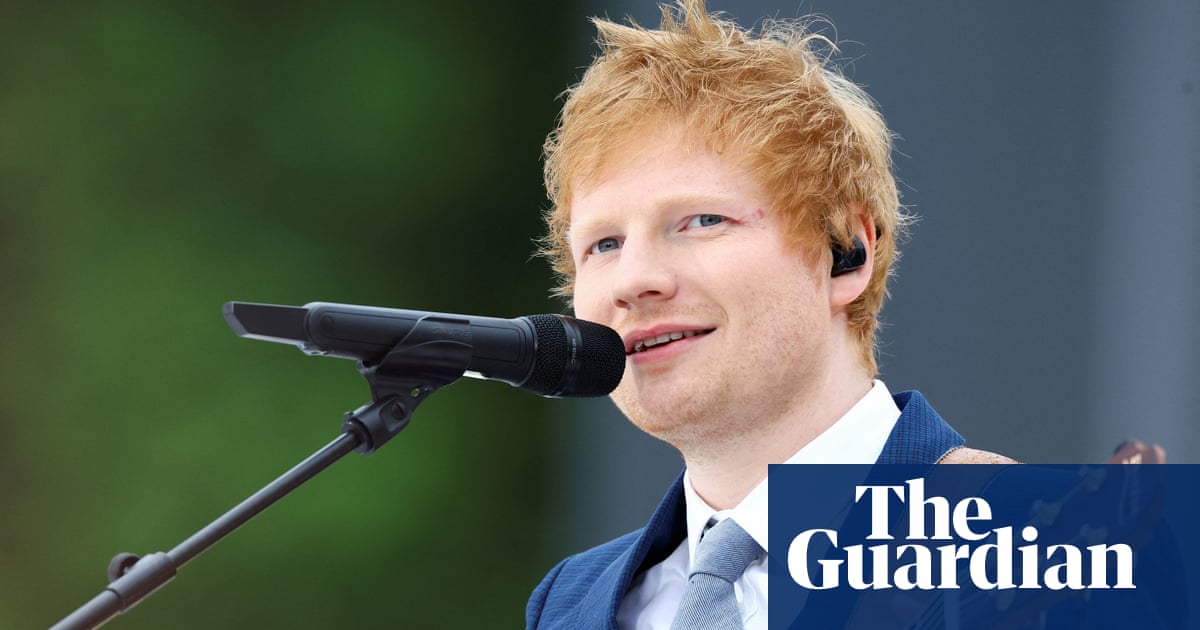