It is broken because listening to an album track is enough for it to boost its tally as a single.

I think the record companies should nominate songs as singles, as they did in the past with single releases. Then there should be at least a three week break befote thry can nominate the next single.

I see where you’re coming from but that is not how music is consumed any more. Why would you force companies to wait to ‘nominate’ a single if people are already listening to it.

The 3-cap probably seems like the best way of doing things. The weekly charts were a system to reflect the top songs in the land across a week - in a era where you can get daily charts on Spotify, perhaps they’ve had their day.

Well, allowing three tracks is odd too. Maybe they should just get rid of the singles charts. Or maybe split the streaming chart away from single sales.

Oh yeah, it’s all odd. I think trying to shoehorn a new way (streaming) of listening into the old way of charts is always gonna be fraught with danger.

Maybe they should just get rid of the singles charts. Or maybe split the streaming chart away from single sales.

I decided to look and see if Billboard has a specific chart for streaming and it turns out they do but its clear there aren’t any restrictions put in place given that 8 of the top 13 songs are by Kendrick Lamar.

There was a segment on The Big Fat Quiz this year (SBS) a I was surprised that Ed Sheeran had a lot more weeks at number one in the UK charts than Elton John. I suppose I was thinking of total sales.

Surprised that it sold more on CD than Vinyl given Vinyl seems to be where people are gravitating towards if they want to buy music on a physical format. But then again JB Hi-Fi has the CD at $19.99 as opposed to $84.99 for the Vinyl.

The 1980s song “Running Up That Hill (A Deal With God)” by Kate Bush is number 2 on the Australian Singles Chart this week after it was used in season 4 of “Stranger Things”.

Placebo has a great cover of that song.

Delta Goodrem will be a support act for Backstreet Boys on their world tour in the North America.

@DeltaGoodrem
OMG!! I’m joining the iconic@backstreetboys this summer on their#DNAWorldTour2022 kicking off tomorrow night @ North Island Credit Union Ampitheatre in Chula Vista. I am beyond excited!!! Let’s go 💃💃 See you there 🎫 backstreetboys.com/events https://t.co/Rmumm4cR57 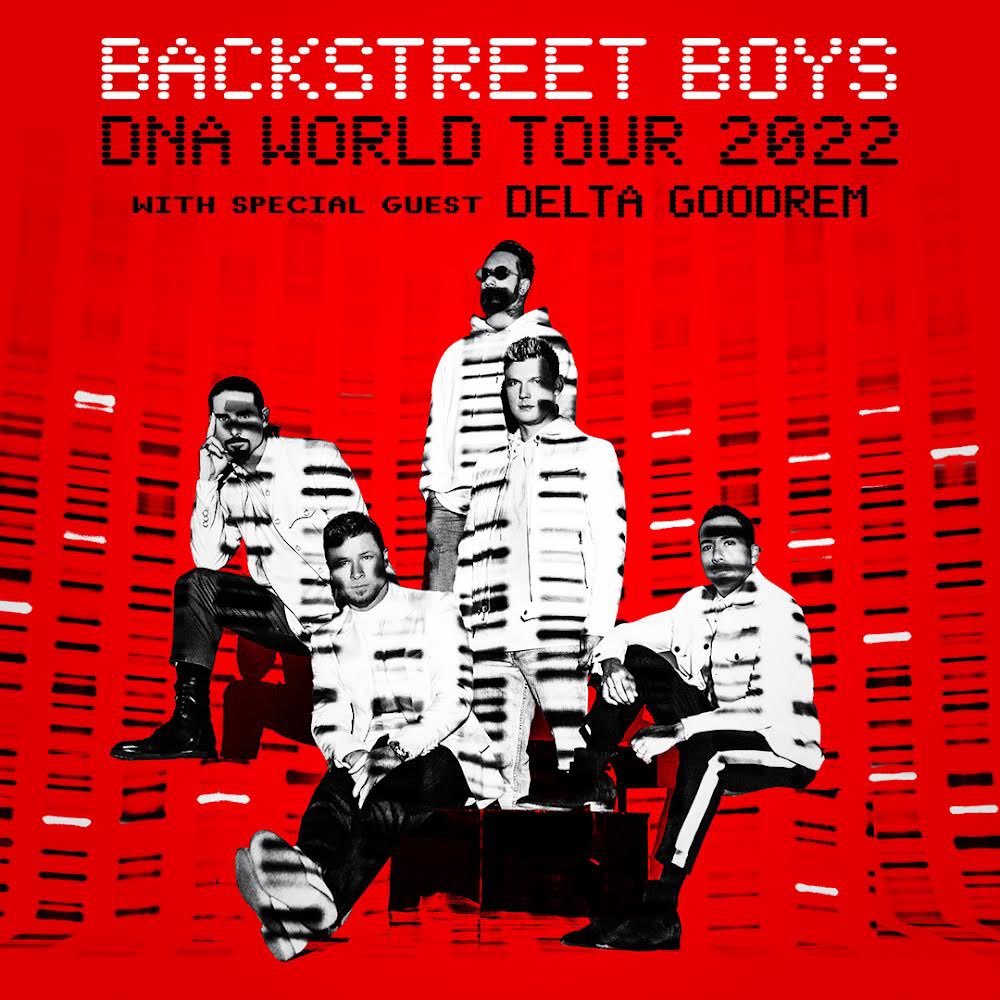 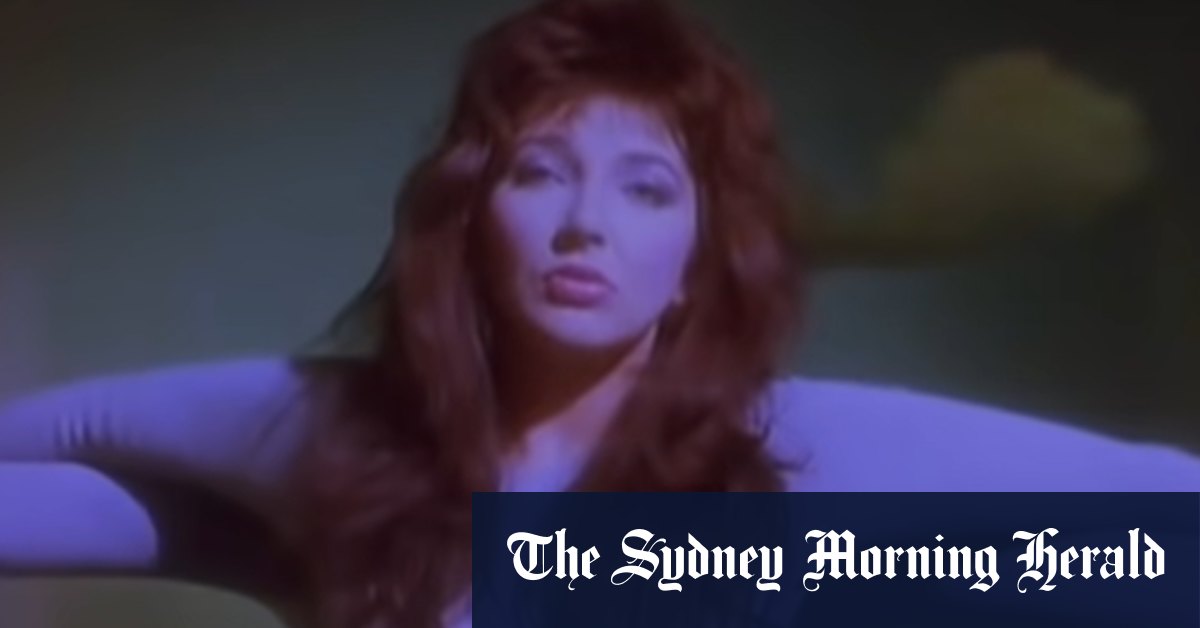 ‘Nothing else sounds like it’: How Kate Bush keeps finding new fans, across...

Kate Bush’s iconic song Running Up That Hill is surging in the charts thanks to Netflix’s Stranger Things. But what makes the musician so compelling?

Now that “Running Up That Hill” is #2 on the ARIA chart, it will be interesting to see whether radio starts playing it.

That’s what happened with Fleetwood Mac’s “Dreams” after it became popular on TikTok. I guess the difference is that “Dreams” has long been a radio staple, but I’ve rarely (if ever) heard “Running Up That Hill” on commercial stations.

Now that “Running Up That Hill” is #2 on the ARIA chart, it will be interesting to see whether radio starts playing it.

It has been played on both Nova and KIIS.

Wow, it has indeed. And apparently on Smooth 95.3 as well.

It’s about the only song of hers I can stand.

4KQ often play Running up That Hill - it actually ranked higher in Brisbane than Wuthering Heights and was 380th or so in the top 1,000 list they play each year.

The highest position was #8, first time around, but Kate Bush hits #1 now. 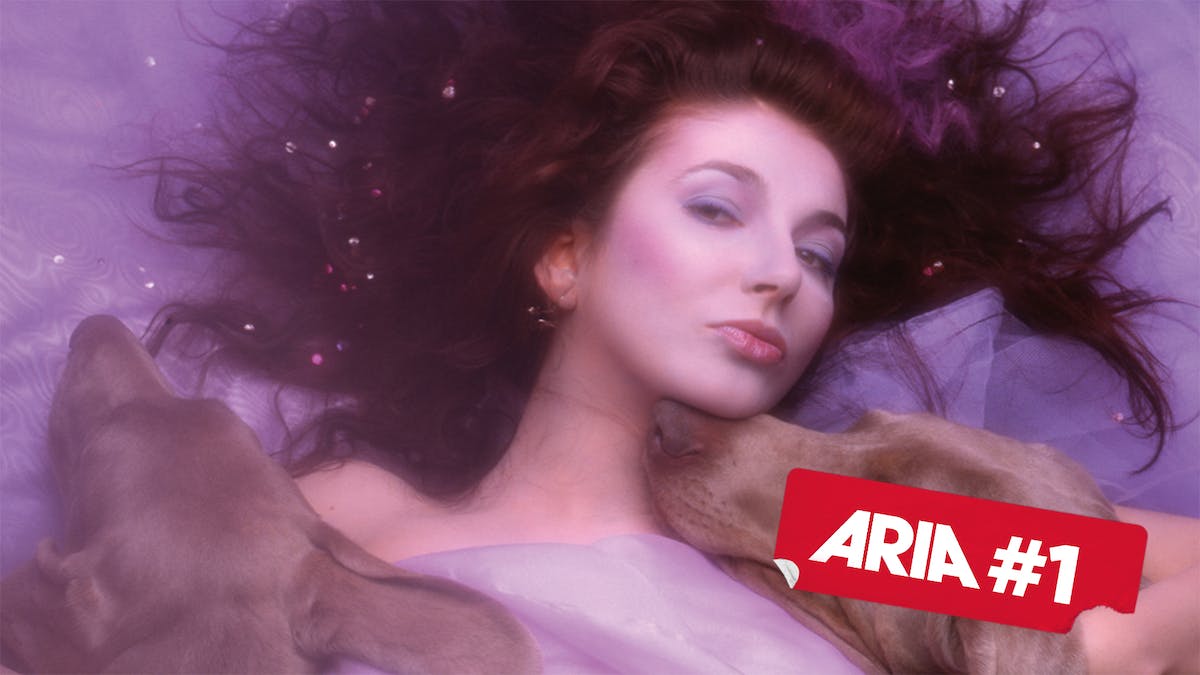 Kate Bush takes out #1 on the Singles Chart - ARIA 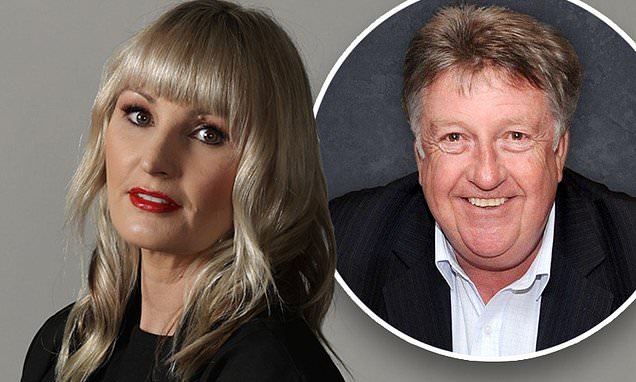 Sony Music has appointed a new CEO for its Australian operations, one year after former chairman Denis Handlin was ousted from the company amid an investigation into an alleged 'toxic' work culture

The music conglomerate announced on Wednesday that Australian music executive Vanessa Picken will take over the top job starting in September.

Ms Picken, who is currently based in Los Angeles, will relocate to Sydney for the role.