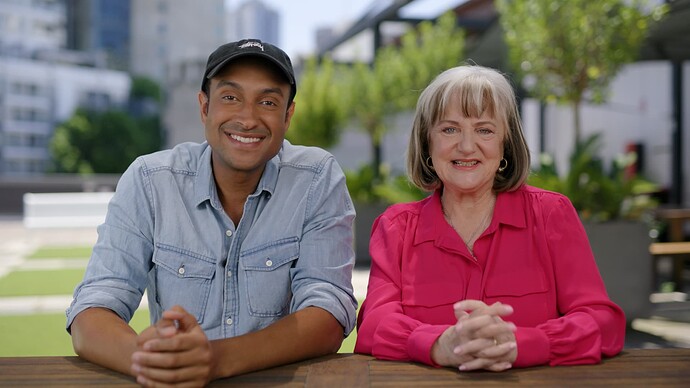 ABC, Screen Australia and Screen NSW today confirmed they are delighted to be bringing an all-new Mother and Son to Australian screens, in a charming and hilarious eight-part series starring two of the country’s most-loved comedians, Denise Scott and Matt Okine.

Produced by Wooden Horse and re-created by Okine with collaborators Sarah Walker, Tristram Baumber and the show’s original creator, Geoffrey Atherden, Mother and Son will screen on ABC TV and ABC iview in 2023.

When his widowed mum, Maggie (Denise Scott), sets fire to the kitchen, recently-single Arthur Gbeme (Matt Okine) moves back in to the family home. As he tells it, he has “put his life on hold” to care for his mum, but the truth is, there isn’t much to put on hold.

A former nurse, Maggie used to be a firebrand – a free-thinking renegade of the ‘60s. But since the death of her husband, Maggie has been… a little off.

(Re)Creator, Writer and Star, Matt Okine says “The idea to re-create Mother and Son first came to me back in 2013 when I was touring Hong Kong alongside Denise. It was a staple of the Okine family TV when I was growing up; a beautiful snapshot of 1980s Australian suburbia, made hilariously unforgettable by its co-stars Ruth Cracknell and Garry McDonald. Ten years in the making, it feels like a dream come true to have this idea brought back to life~~.~~ Denise and I have huge shoes to fill but with my hairline going the way it is, I feel like I was born to play a 2023 version of Arthur!”.

ABC Head of Comedy Todd Abbott says “I honestly thought Matt and the team were joking when they suggested revisiting this classic series, but the more excited they got, the more it became clear we absolutely had to make it. Australia has changed a lot in 40 years, and this cheeky, fired-up, laugh-out-loud series reflects that beautifully. And for anyone who needs any more convincing, I have two words: Denise Scott!”

“This warm and funny reimagining of Mother and Son is the perfect antidote to the doom and gloom of the last few years. The pandemic forced many of us to reconnect with family and this series will resonate all the more as a result. A beautiful mix of comedy and pathos superbly crafted by Matt Okine, Sarah Walker and Tristram Baumber, Mother and Son shines a timely lens on an ageing population and modern family life in a contemporary, multicultural Australia. With the blessing of Mother and Son’s original creator, Geoffrey Atherden, we are thrilled to bring this hilarious and provocative reimagining to the ABC and audiences the world over,” said Jude Troy and Richard Finlayson, Producers and joint CEOs, Wooden Horse.

Screen Australia’s Head of Content Grainne Brunsdon says, “This hilarious and relatable series is sure to capture the hearts of Australians as it playfully brings this classic story into a modern Australian setting. With such a strong creative team behind the production, I’ve no doubt Mother and Son will charm a new generation when Maggie and Arthur return to the ABC in 2023.”

Head of Screen NSW Kyas Hepworth says “Screen NSW is thrilled to support Wooden Horse and the talented team of Matt Okine, Sarah Walker and Tristram Baumber to bring the revamped Mother and Son to Australia and beyond. This iconic Australian series was hugely successful during its original run on the ABC, and I am confident it will leverage the success of the original series and attract new audiences with a modern take.”

With rich, warm characters that could be drawn right from your own family, Mother and Son offers hilarious, poignant, and utterly relatable observations on modern family life.

Sounds good, Ruth Cracknell and Garry McDonald have set an impossibly high bar for then though.

Indeed, when I see anything about Mother and Son I can hear, in my head, Ruth Cracknell saying “I say Arthur”.

Love Denise Scott but she has big shoes to fill!

I had this idea back in 2016! I’m glad they cast Denise, perfect casting. In my one Sam Simmons was the son. So will Matt embrace his baldness in this like Gary did in the original? 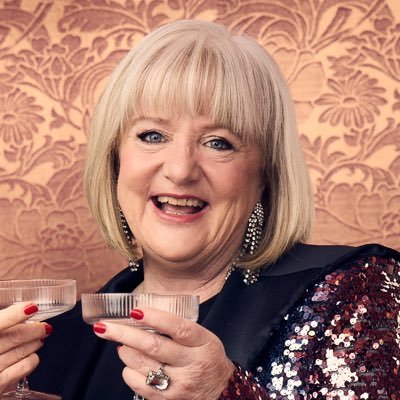 @_denisescott
It’s true. Matt OKine and I are in reboot of Mother and Son. To be clear I’m the Mother. Matt is the Son. I’m excited.Terrified. Honoured. Humbled. Will I get to go to the Logies? @abctv #MotherandSonTV #ABCIn23 https://t.co/SDx3TWf3Sa 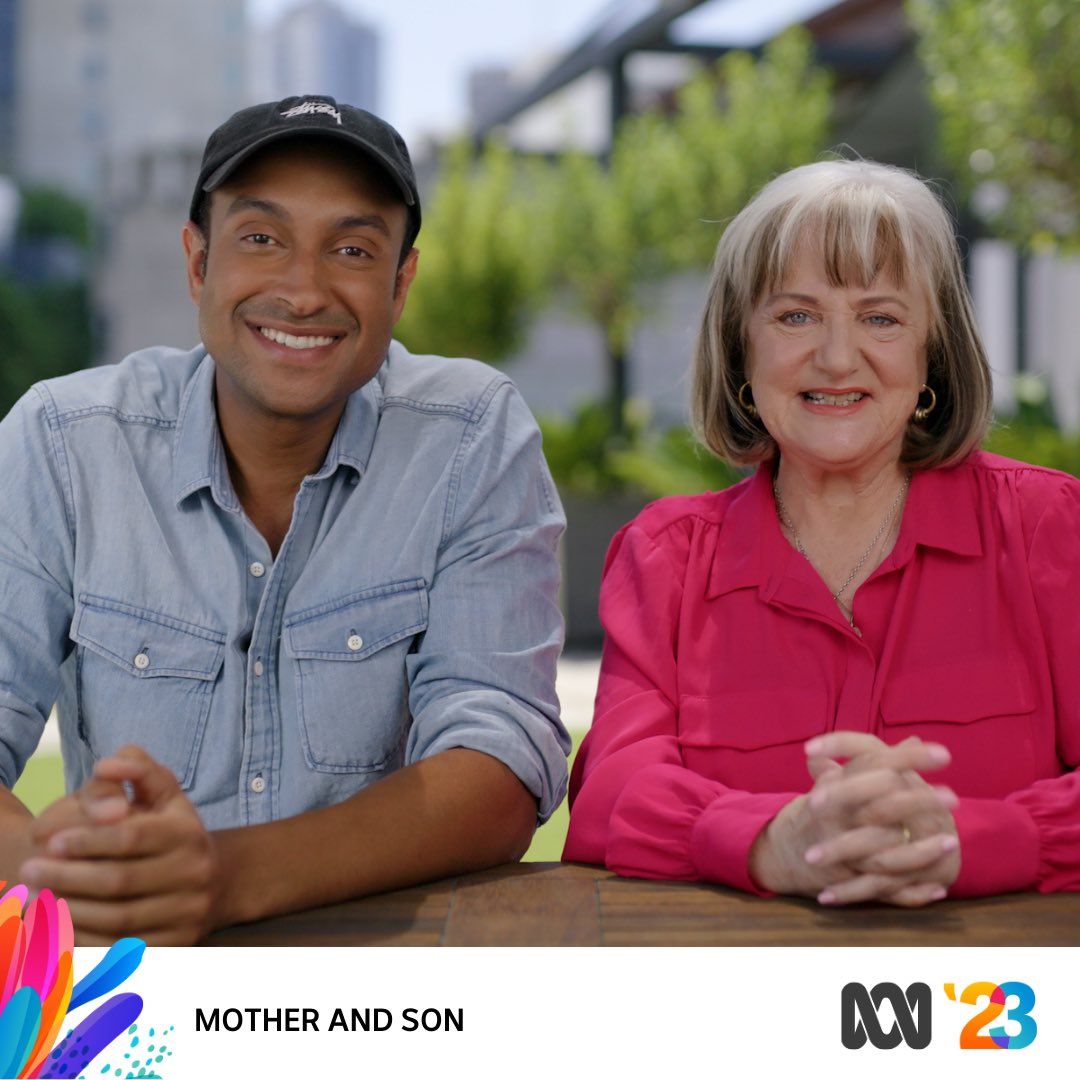 Mother and Son is a classic. I hope the new version can live up to that show.