Discuss any coverage of the Melbourne CBD lockdown incident.

3AW dumped their Friday Lunch segment and went straight to coverage with Denis Walter. Taking calls from listeners + Macquarie reporters. Edit: back to regular segments at 2:12.

Channel 9 is live streaming from their helicopter on Facebook.

Richelle Hunt and Brian Nankervis on ABC Radio Melbourne on the phone to Raf Epstein. Edit: dumping regular segments by 2:19

Fox FM went to a breaking news update at 2:10

Channel 9 is live streaming from their helicopter on Facebook.

Channel 9 has broken into the Tour Down Under with Peter Hitchener. 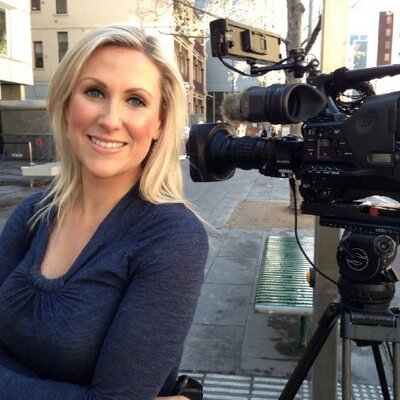 BREAKING: One person has been confirmed dead after incident in the city.. Police have arrested a man believed to be the perpetrator. #7News
BigVic January 20, 2017, 3:28am #6

7 still on the tennis 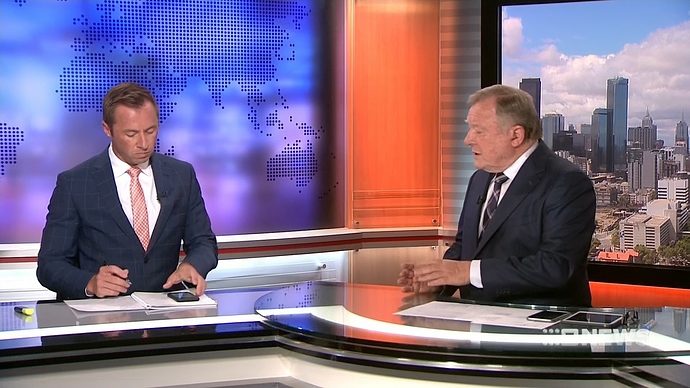 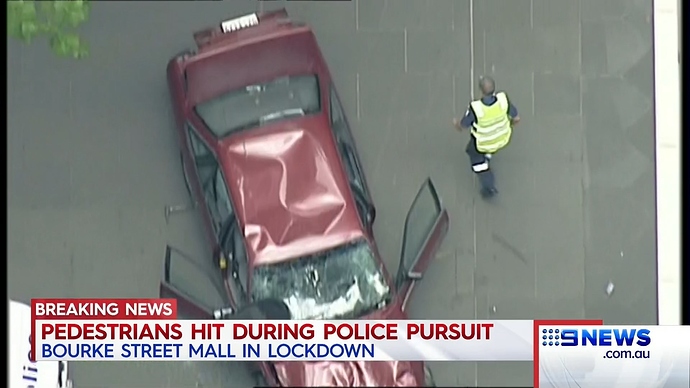 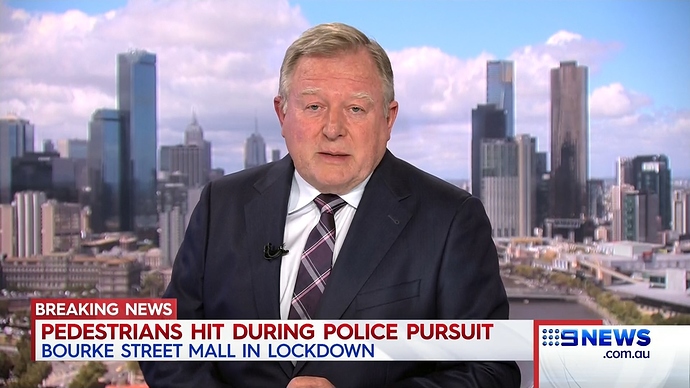 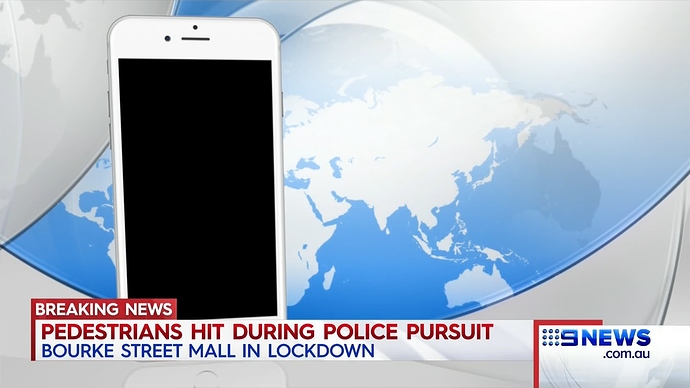 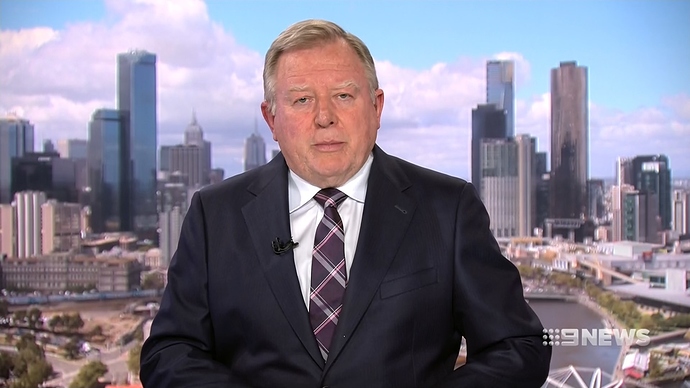 News coverage should be on either Flix or Mate IMO. 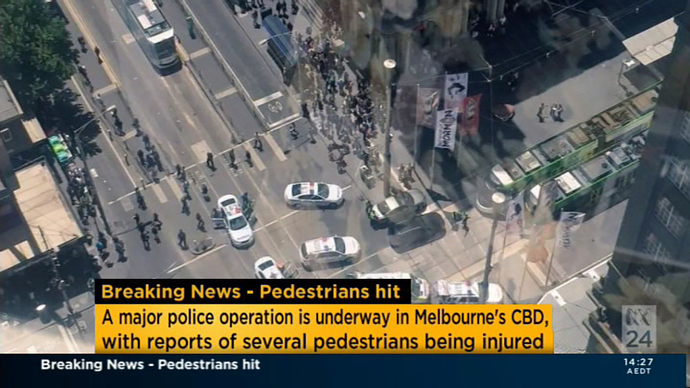 BREAKING: Police have handcuffed a man after a car has hit pedestrians in Bourke Street. https://t.co/LiZ0qOjC9V 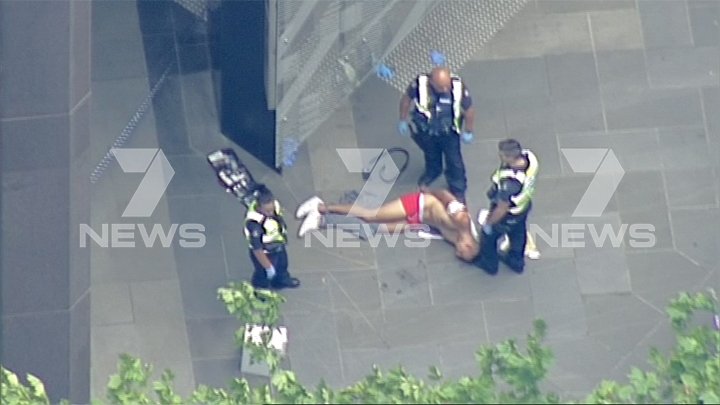 SBS still on normal programming too.

UPDATE: Police holding a presser in 20 minutes to talk about what is happening in the city.. @7NewsMelbourne

Surely Seven will switch from the tennis

Footage from Melbourne of car driving erratically outside Flinders St Station before police shooting. Up to 20 injured. Vision @SkyNewsAust https://t.co/PHBoUMfydX
melbournefan January 20, 2017, 3:45am #16

Recording 7HD and 9HD, nothing yet.

You would have already missed Nine’s coverage from Melbourne.

And back to the tennis…

Its events like this where TEN should be on top with such coverage as they are called Ten Eyewitness News, and from what I am seeing on ABC News 24, there are certainly many eyewitnesses.

Just got the top of it but the dongle cut out. 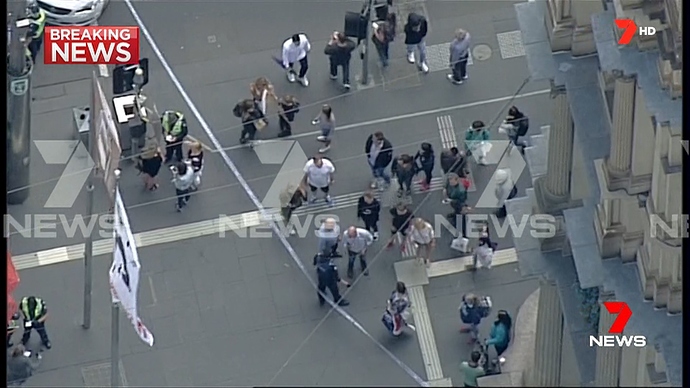 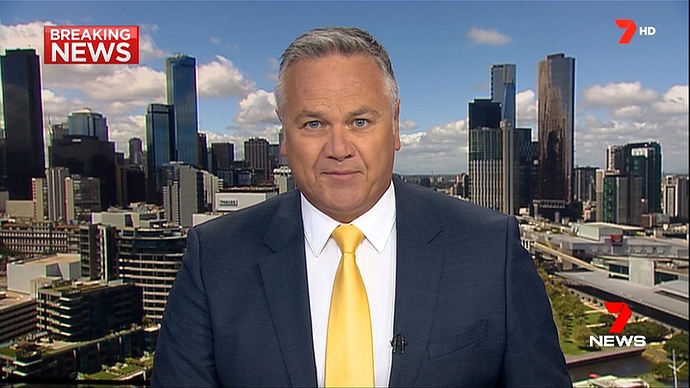