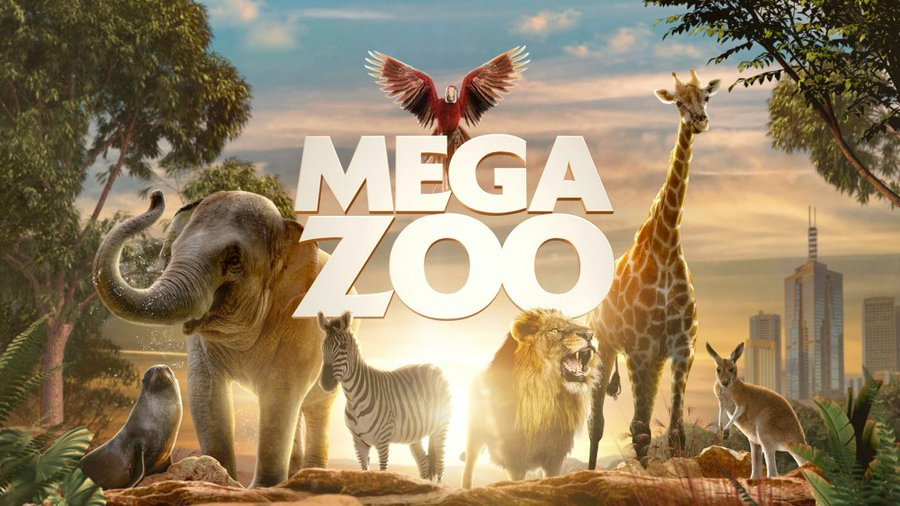 This enthralling factual series features exclusive behind-the-scenes access to one of the planet’s largest and oldest network of zoos.

Mega Zoo captures the daily rollercoaster of drama, action, emotion and humour as seen through the eyes of a passionate group of recurring characters.

Mega Zoo is produced by WTFN for Nine.

So Nine will have two zoo-related series next year?

Yes and two medical factuals with Emergency and Paramedics.

Well we can work out at least four genres Nine is obsessed with:

I think every TV network and streaming service is obsessed by that genre, but I take your point.

No one can beat Nine/10 in their obsession though. Nine’s got Love Island, MAFS, Beauty and the Geek next year whilst 10 will probably have the three Bachelor shows next year. Talk about overkill.

Nine’s obsession with factuals and documentaries is also quite obvious.

Mega Zoo had its world premiere on Three New Zealand on Saturday, October 3 (this week is episode 3, it did not air last week due to New Zealand election coverage). It’s the second show from Nine to air overseas before Australian viewers, after the fourth season of Doctor Doctor. 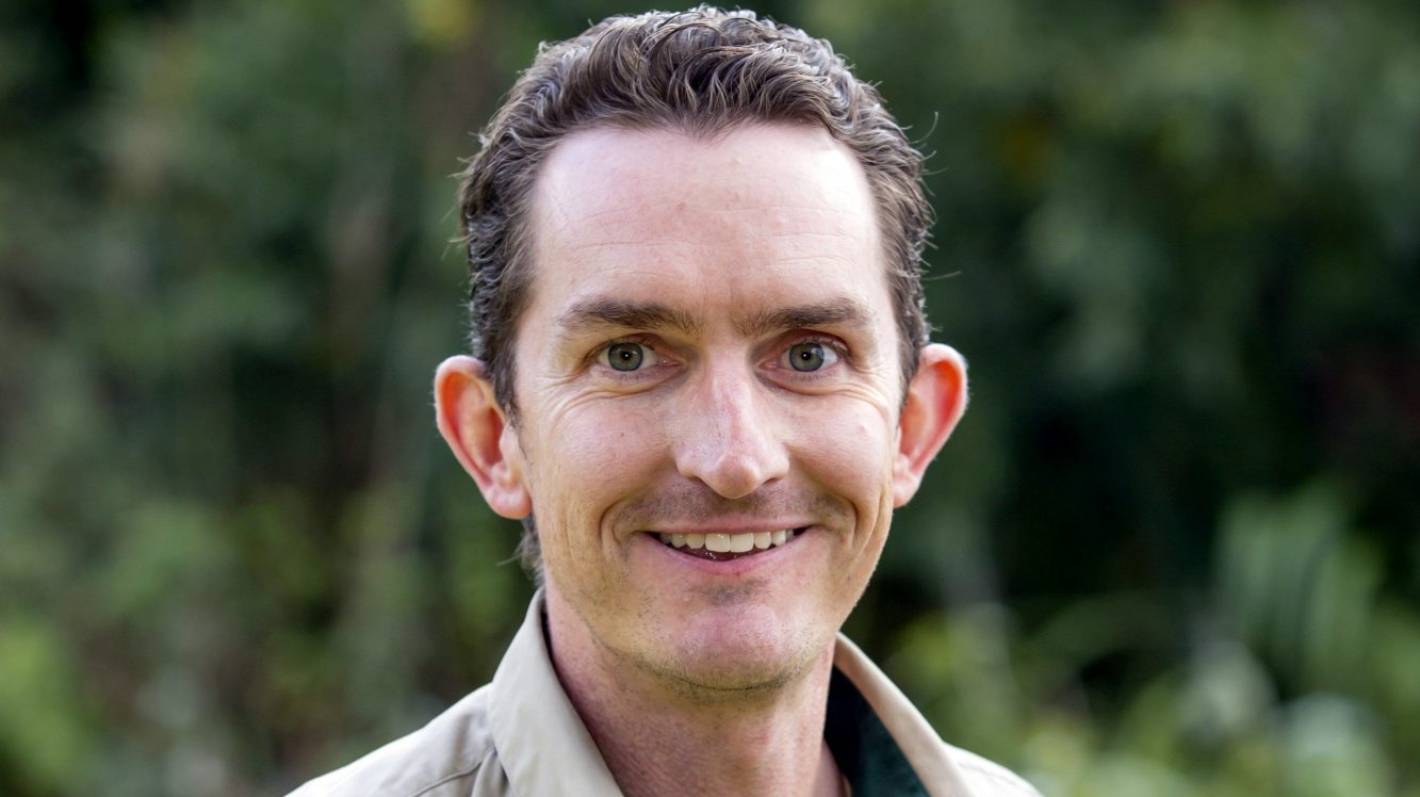 Nine’s program director Hamish Turner told TV Tonight that Mega Zoo would be shown on Thursday nights in Melbourne, Adelaide and Perth this year, while Sydney and Brisbane has live NRL. 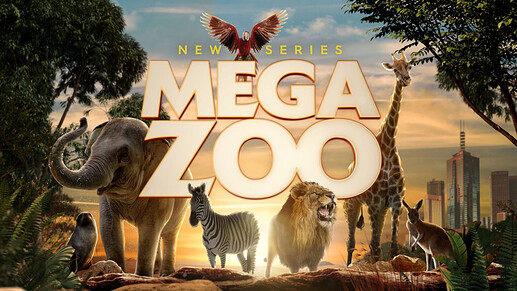 This new Australian factual series features a fascinating behind-the-scenes look at what it takes to run one of the planet’s largest and oldest zoos, spread across three stunning locations in Victoria.

Cameras capture the special relationship between the extraordinary animals and their passionate keepers, as they fight to save critically endangered species from the brink of extinction and welcome the joyful arrival of adorable newborns.

Just saw a promo indicating this show will premiere Thursday March 4th. Probably in the 7.30 slot.

Nine’s program director Hamish Turner told TV Tonight that Mega Zoo would be shown on Thursday nights in Melbourne, Adelaide and Perth this year, while Sydney and Brisbane has live NRL.

One wonders if they will show Mega Zoo in Sydney and Brisbane on another night like Saturday (when Space Invaders finish) or show it after NRL finishes later this year.

I reckon Mega Zoo will have to air in Sydney and Brisbane on Saturday nights. If they have to wait until the end of the NRL season, it will mean the episodes won’t be available for catch-up on 9Now for several months in between.
(EDIT: all episodes of season 1 is now available on 9Now nationwide)

Turns out Australia is the third region to get the series. After it debuted in NZ last year, ABC Australia began to screen it in Asia-Pacific region in February on Saturday nights.

Mega Zoo premiered week but episode 2 was only seen last night but in Adelaide and Perth. It is a great show. Would be the type that gets a run on Gogglebox - cute and/or sick animals; dedicated animal carers etc.

Last night was episode 2 in Adelaide and Perth. While Melbourne should be one week behind, the episode is now available on 9Now.

I recorded the premiere episode from last week and have only managed to watch it now. It is a good animal documentary. And even better that it is “Made in Australia” rather than the usual Attenborough offerings. But some of the scenes are too confronting for me such as cleaning up the burnt wounds of the poor koalas and even the birth of the snow leopard cubs made me squirm!!!

Given that it is based on zoos in Victoria, it is surprising that Melbourne will be a week behind some of the other states

Mega Zoo Season 2 will be shown for the first time in some markets from Wednesday 24 November.

According to online guides, Nine is showing season 1 again tonight, as a series premiere for Sydney and Brisbane viewers.