@Channel9
We say goodbye to many dear friends and colleagues. For further#TVWeekLogies tributes head to nine.com.au/logies https://t.co/60YfAMvadi
NewsWeary June 23, 2022, 4:26am #2747

Did they remove the “further tributes” page from the site? All I can find is the main In Memoriam page.

Did they remove the “further tributes” page from the site? 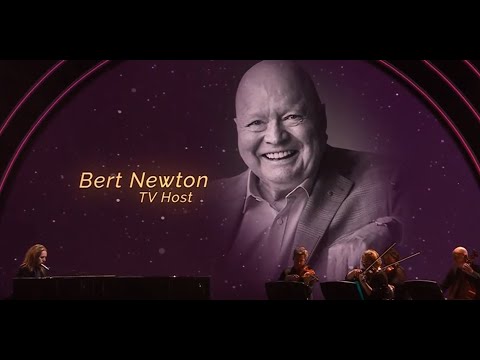 I realise time was a consideration when putting together the main package but you’d think there’d be some way to include everyone. Perhaps they could’ve broken it up into two segments or had multiple people on screen at the same time. There were some rather big, recognisable names in that additional online version.

There were some rather big, recognisable names in that additional online version.

Obviously they didn’t think they were so recognisable. Roger Cardwell “music presenter”? I mean, yes he hosted country music shows in Adelaide back in the 1960s but he was a newsreader for much of his TV life, at all 3 commercial stations in Adelaide over the years plus a guest presenter stint at ABC.

Don’t get @blackbox started? (Even thou I argee with him)