The Logie Awards are no longer to be managed by TV Week.

The Logie Awards will be managed externally by events company, Rizer, but TV Week and Are Media still retain ownership of the awards.

"The time is now right for Are Media to hand the reins over," says TV Week publishers as Logies embarks on a new era.

This is terrific news, it’s about time they stood on their own away from a magazine.

Although TV Week still owns the awards, glad that the ceremony will be run externally this year.

No date or how we vote for the awards yet?

I guess the Logies are just now too big for TV Week to run.

This is terrific news, it’s about time they stood on their own away from a magazine.

TV Week still owns it, it looks like it has just outsourced the running of the event.

Yes, I read the article, but any gap between the two is a positive. If only the broadcast was produced externally from Nine as well would it be so much better.

If only the broadcast was produced externally from Nine as well would it be so much better.

I agree it needs a different broadcaster, Nine has had exclusivity around the event for at least 25 years now but I can’t see Seven or Ten being interested. The only other option is Foxtel I suppose.

Not even the network it airs on (though switching between networks like the Emmys would be good) but having an external production company produce the telecast away from Nine in-house would be a huge step-up. When Roving took over the ARIAS it changed the event massively, the same could happen with this with ITV or Endemol or someone.

Hopefully this improves the overall ceremony.

I agree it needs a different broadcaster,

Or, hear me out - don’t broadcast it.

Or, hear me out - don’t broadcast it

TV Tonight is reporting Seven may have secured the Logies in 2023.

It would potentially be a good outcome if the rumour turns out to be true. They need some fresh ideas; hopefully Seven can deliver.

It would potentially be a good outcome if the rumour turns out to be true. They need some fresh ideas; hopefully Seven can deliver.

Seven and fresh ideas are like oil and water mixed together.

Having said that interesting to see this development considering Seven hasn’t cared about the Logies in eons.

Seven hosting it will be a worse advertorial for the network than we have seen in the past. No doubt seven would go as far to seek sponsorship for the actual red carpet they walk on, or the glasses the guests use. (They are pretty full on)

I do think it’s good someone else will be doing it though. It’s only fair to share it around the networks each year I reckon.

It is good if they networks do share the Logies more frequent, like they did in the early days of the Logies. It was getting a little boring over on Nine over the last 25+ years they’ve been having them.

If Seven does hold the Logies next year, i just hope that the Sunrise team does NOT host them. The team have hosted the Carols in the Domain and they just come across that good. They are good enough for more newsworthy programs though.

Does Sonia Kruger want to host this too? lol

Does Sonia Kruger want to host this too 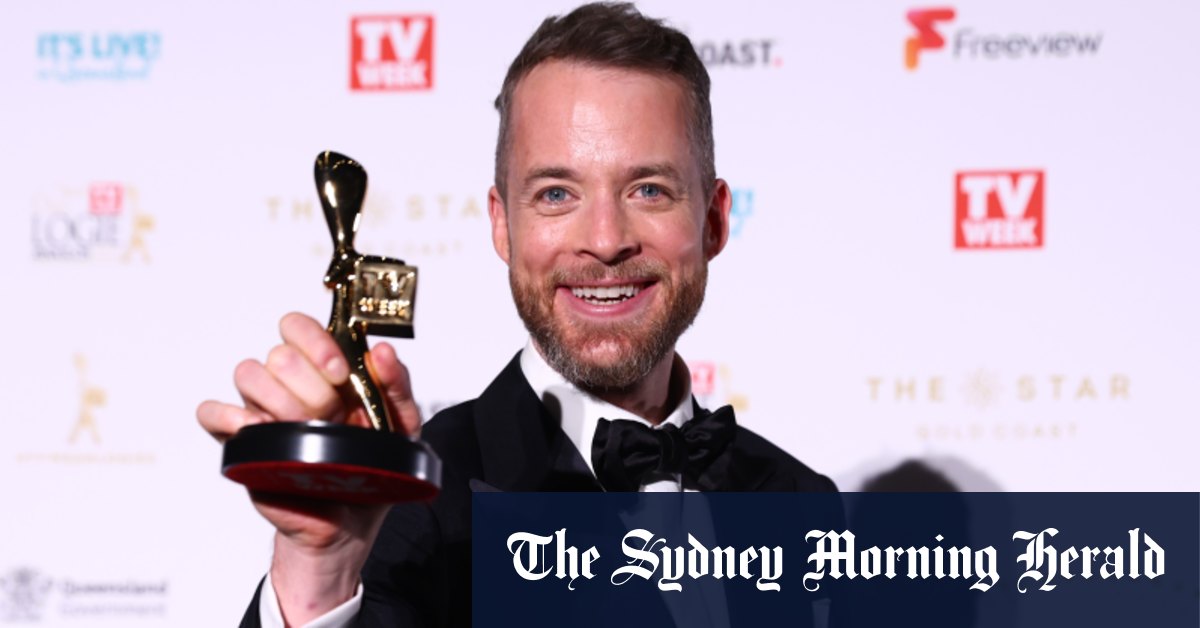 All glitter and tinsel: Are the Logies bound for Sydney?

Destination NSW won’t say if it plans to poach the Logies from Queensland.

I know its just rumours at this stage, but it would be nice if it would be held in Sydney. The AACTA Awards and the ARIAS have had some success in Sydney. Now it could be the Logies turn.

And with the rumours of it being on Seven, this could be a new era of the Logies.