They should do a medley!
I hope Tony and Leigh come back too!

And Maxine McKew. I always enjoyed her Friday night interviews.

Past hosts Kerry O’Brien, Maxine McKew, Virginia Trioli, and Leigh Sales will be joining Emma on Friday night for the final show.

After 28 years, this is Lateline's final week on air. Take a look back at some of the extraordinary stories of everyday people featured on the show. 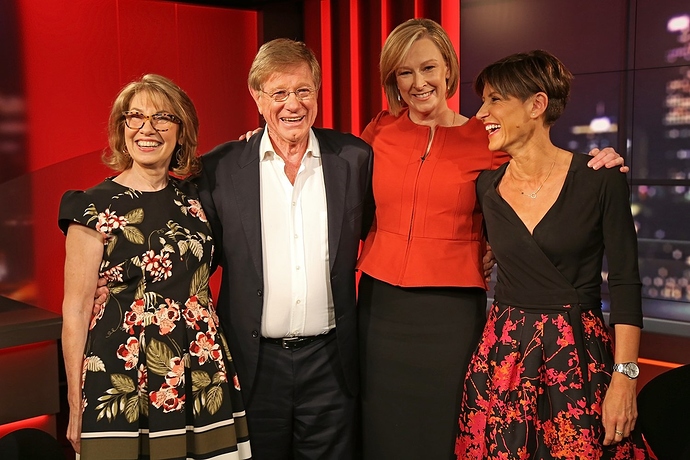 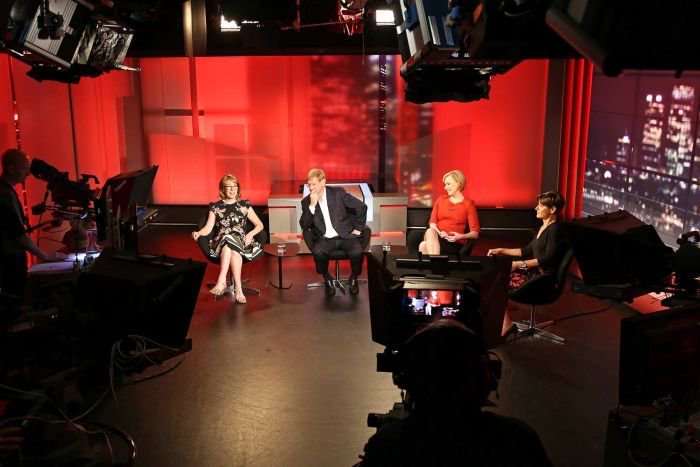 The final Lateline was recorded before the second last episode went to air last night. Tony Jones sent his apologies as he is overseas.
The original theme was played briefly at the start of tonight’s retrospective.

Former ABC correspondent and Lateline reporter Ginny Stein has been made redundant against her will, according to The Australian. She has engaged lawyers and is in the process of preparing a legal complaint over how her redundancy was handled.