Lateline did not show on News 24 at 9.30 tonight due to rolling coverage of the Brussels terrorist attacks. It will be live on ABC at 10.33.

Matt has been a regular fill in presenter since moving from Brisbane to Sydney over the last year.

At the 32:40 mark Michelle Guthrie refuses to say whether Lateline will return next year. http://www.wheelercentre.com/broadcasts/podcasts/the-wheeler-centre/new-news-michelle-guthrie-keynote

I notice that Lateline has a new opener from tonight.

They’re really bad, IMO. My first thought was that the titles must have been exported with a few layers missing. http://iview.abc.net.au/programs/lateline/NC1625H201S00 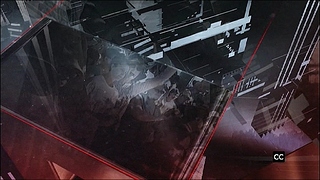 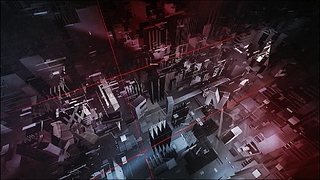 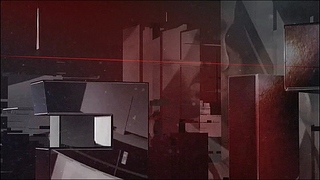 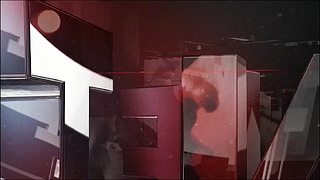 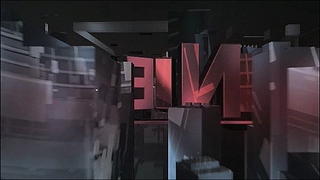 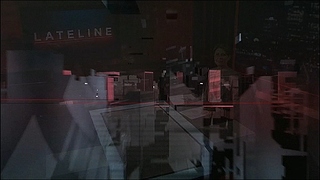 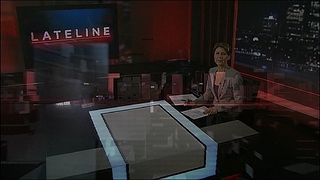 I actually quite like it. Not great in stills though. 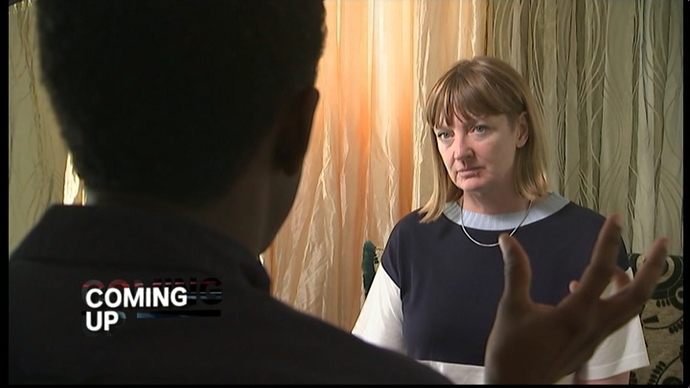 The new opener doesn’t fit with the length theme at all - every night they cut off the Lateline logo early when cutting to the wideshot. I can’t believe someone actually designed it like that, such a simple thing to get right.

Lateline returns for the 2017 season on Monday, 6 February with a new presenting team.

Emma Alberici will return May 1. Tony Jones is taking extended leave from the program this year to work on writing projects. He will continue to host Q&A on Monday evenings.

Journalist Jeremy Fernandez joined the ABC in 2000 and is a regular news presenter on ABC TV and ABC News 24. In his career he has worked as a journalist and producer in Perth, Melbourne, Sydney and London. He will continue to present the ABC TV NSW 7pm News on Friday and Saturday nights.

David Lipson joined the ABC in 2015 as a presenter and political correspondent on Lateline. He previously worked for Sky News, including as a federal political reporter and as a US correspondent.

It’s strange how both have decided to take long service leave at the same time.

I wish Tony would do some reports or documentaries from overseas like he used to, with the changes in the international order now…

Why did they change the supers? The clearly in-house designed new ones are revolting, while the old set were probably the best looking supers on Australian TV.