Weren’t they doing this before the price rise? 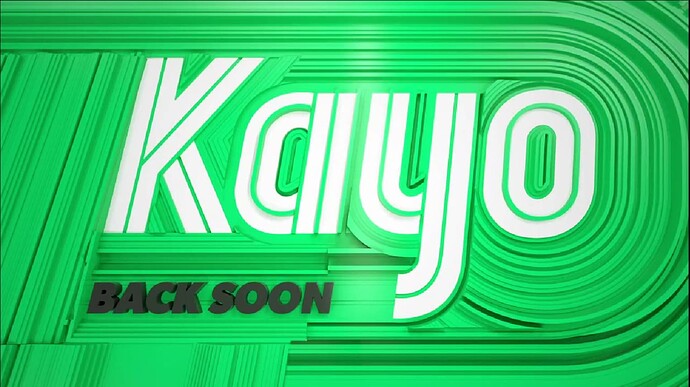 I didn’t realise they were upping the prices. 27.50 seems a bit excessive.

What is going on with Kayo's advertising strategy?

Every Friday, Saturday, or Sunday (sometimes on Thursday) I watch my beloved Manly Sea Eagles.It’s a long season. Before 2021, I used to catch them very occasionally at the pub. Travel on Thursday and Friday nights usually saw me stuck in an airport...

in my own honest opinion I like the Kayo “we’re in an ad break, we’ll be right back” holding pattern better than the actual ads they play on the cable/satellite Fox Sports channels, at least for some games Kayo subscribers don’t have to put up with the super-repetitive (especially on Saturdays) Harvey Norman ads! If only Kayo did this for ESPN with its frequent high rotation commercials especially during the NBA and NHL where there are a lot of time-outs.

I note it has the FOX logo but the production and graphics (as below) are nothing like what FOX League normally uses. Different hosts and commentary too (Pat Molihan as host, Drury Forbes and Warren Boland as commentators, Warren was great as the ABC TV League caller with David Morrow back the in 1980s). 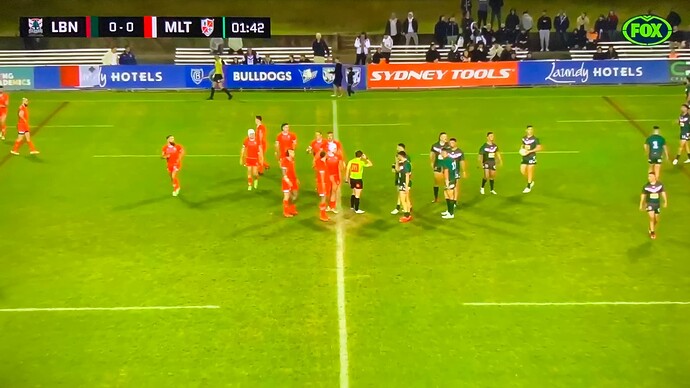 I think the graphics are the kayo exclusive graphics. Not sure why they even bother with the Fox league water mark.

I didnt even know the game was being streamed on Kayo until I arrived & met the other Camera guys lol so was excited when I learnt that.

Was a fun night & good little set up they had, they were switching it from their studio in Melbourne.
I just wish they had better Cameras for us to use as I don’t normally shoot on the ones they provided.

What is going on with Kayo's advertising strategy?

Nice to see a response from Kayo in the comments. I’m pretty sick of the “we’ll be right back” screen and the Toyota Gazoo racing stills during halftime.

Presumably they’ve got cameras around the ground they could cut to during the breaks just to show what’s going on. Doesn’t need to have commentary/analysis running.