Junior MasterChef is returning back to Australian screens in 2020 following the success of MasterChef - Back To Win. It is set to begin filming later this month at the Royal Melbourne Showgrounds Ten is bringing Junior Masterchef Australia back for a third season. Season one and two aired back in 2010 and 2011.A casting notice for the show said the production company was on the hunt for Australia’s best young chefs and bakers. Are you aged...

Social-media pages for the show have been created. 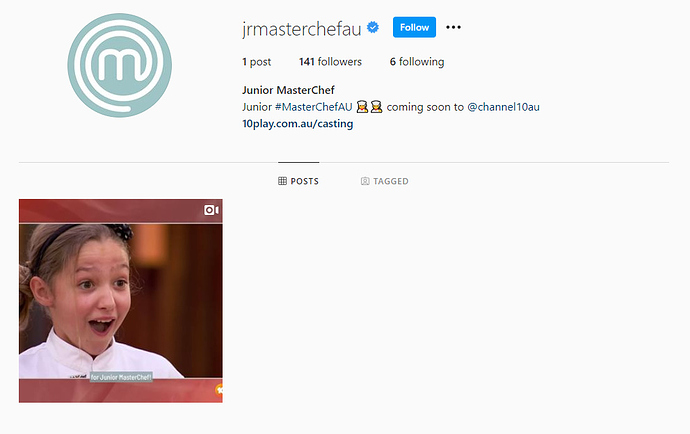 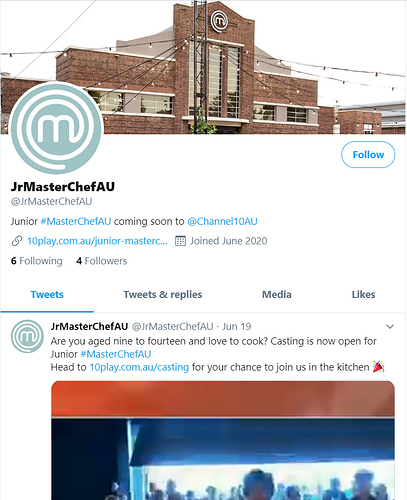 “We’ve just signed off on the casting on Junior Masterchef. I think shows like The Masked Singer and Lego Masters have shown that family entertainment, where the whole family can gather around the TV, are really appealing prospects for audiences and clients"

Ten’s Beverley McGarvey and Rod Prosser on H1: ‘We are very confident that we...

Having separate social handles for this version is a waste of time, surely they could promote this to the existing MasterChef channels which has a large following and are quite engaged.

I guess. It could be a way to target a specific audience though.

…and presumably with current interstate travel restrictions, all contestants in the upcoming series of Junior MasterChef are likely to be from Victoria?

Not that there should be much trouble finding young chefs in a very “foody” city of five million, of course!

Wonder how long it will run for. I hope it’s short and snappy, honestly can’t deal with another mega long series.

Yes, needs to be short and snappy. An ideal time would be 3-4 weeks.

The first peek at the new series will screen on air tonight during the Grand Final.

I think that is a silly move. They should have looked at using the winner of this series and testing one of the others

You can see why they’ve done it, considering how well the show has done for them.

I would’ve liked to have seen a slightly revised line-up for the Junior version, someone who could’ve injected a little bit more fun into the show.

Maybe they’ll have some interesting guests who will do that instead.

I don’t see that it could be called 'silly". The trio has just successfully overseen the most successful season in many years. About the only thing you could say is it was safe.

I don’t see that it could be called 'silly".

Silly might be the wrong word. But I don’t think it’s the right move long term for the judges and the Masterchef brand. The last judges were too over exposed. They did the same with the other versions of the show having the 3 judges and it did impact on the ratings. They don’t want to do the same to these 3 judges and have the viewers become tired of them. Fair enough having 1 of the judges but try and find 2 other judges or even 1 other judge (and just have the two) to take that spot. It then becomes it own show rather just another spin off. I think it was the wrong move.

As others have said in the past, you just hope that this doesn’t affect the ratings next year from over exposure.

Ad for Junior MasterChef just aired (just past 8:30pm Grand Final) Anyone able to record any caps of that?

When was this filmed? It looks like they’ve done it already.

Just saw the promo. I’m surprised it has already been filmed.

How? with the current lockdown in Victoria and having to wear masks? 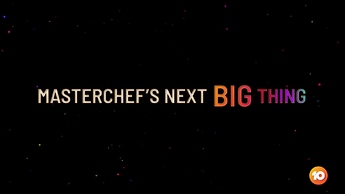 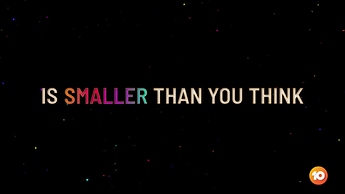 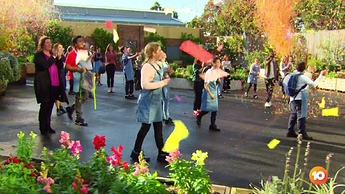 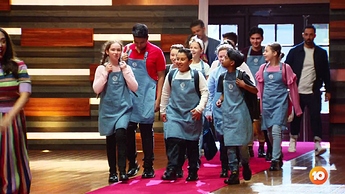 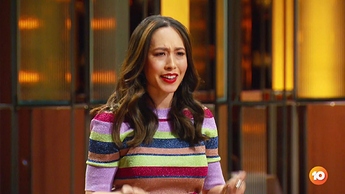 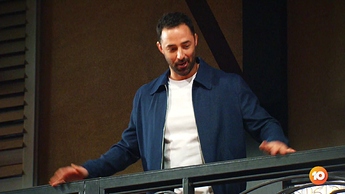 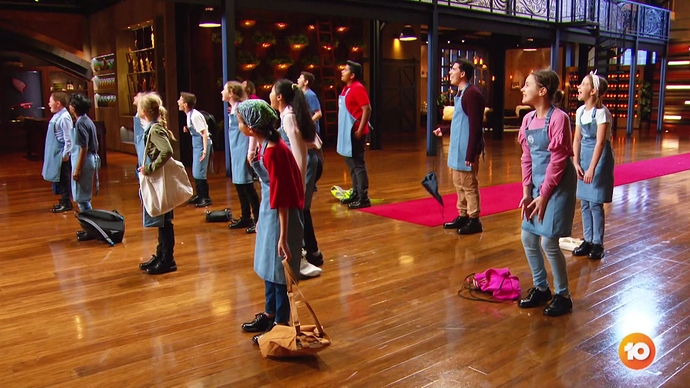 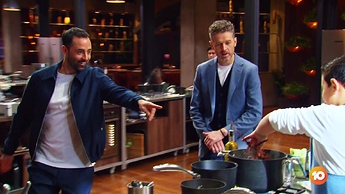 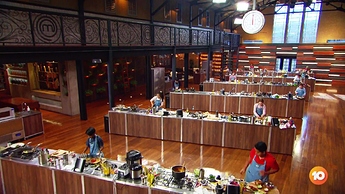 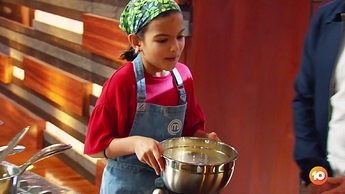 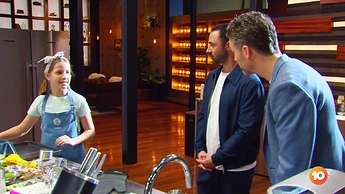 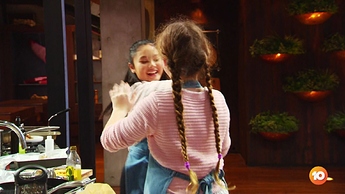 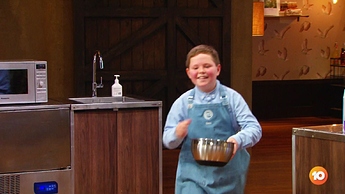 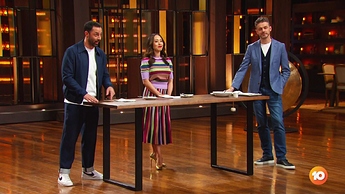 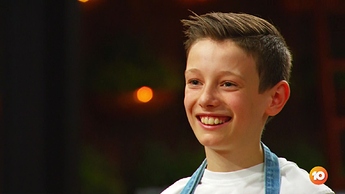 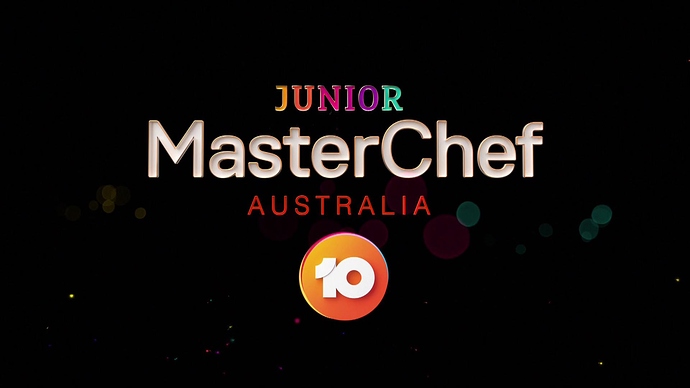