ITV has given the News At Ten a spruce up… not sure if I am a fan though, bit clunky.

Haven’t seen if the other bulletins have changed.

I could see ABC News doing something similar, should they refresh. The rotating cubes would tie in nicely with ABC(1)'s current branding.

The other bulletins have retained the existing look introducing in 2013. ITV go through phases of axing News at Ten, bringing it back, giving it a distinctive look and then giving it the same look as their other bulletins. This is a compromise of the two - it’s own titles and music but clearly linked to the existing ITV News brand. It’s the same virtual studio but with some modifications to the backdrop specifically for the bulletin. Looks good IMO.

Does annoy me though they still use the “RTS News Programme of the Year” endcap when this version (soft launched in October without the graphics change) is very different to the version which won the award.

Tom Bradby, ITN’s outgoing political editor, controversially ousted the much respected (but ultimately not watched enough) pairing of Mark Austin and Julie Etchingham, which had a knock on effect of other bulletins with popualar veteran Alastair Stewart demoted to lunchtime in order for Mark to return to the Evening News. Julie Etchingham remains with News at Ten but hosts just once a week - and she’s pretty much been the channels number one newscaster since she arrived in 2008.

Although Tom’s style has taken some time to get used too it’s generally agreed the News at Ten is much better editorially now, having it’s own agenda rather than just largely replaying reports screened on the 6.30pm bulletin.

I don’t like that theme though - doesn’t have the same impact The Awakening had with the Big Ben bongs.

Good Morning Britain running from 6 - 9:30 on the 9th for the Election.

My spirit animal George Osbourne will be joining the panel during the evening coverage.

I’ll probably be watching the BBC though. 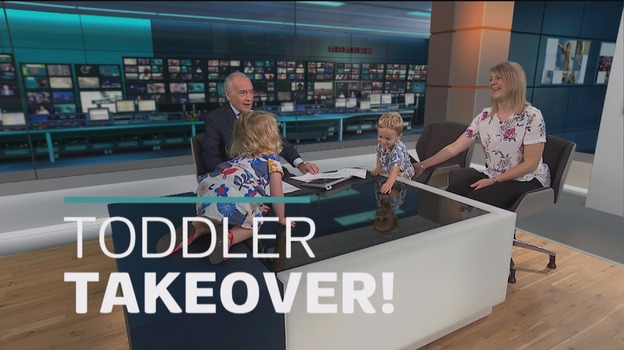 Debates are often lively on ITV News, but when two siblings joined Alastair Stewart at lunchtime for a piece on milk allergies, it all turned a bit sour. George Wronka appeared on television with his mother Lucy to tell the nation about his... 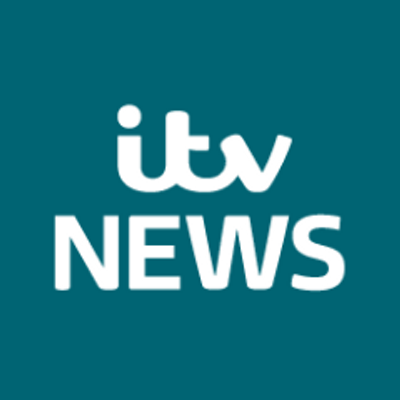 I don’t know about the other Australian networks, but Nine has been milking this story (see what I did there?

) for what it’s worth by using it as a pre-Sports story in all their bulletins today!

A regular occurrence at NBC Nightly News (or maybe its the Brian Williams lie detector going off).

A regular occurrence at NBC Nightly News (or maybe its the Brian Williams lie detector going off).

And two times on Good Morning Britan, of which one of them was was a real fire.

And once on Lorraine…

And also a real fire on This Morning.
Love the Theme music and Phillip

Who knew evacuations were a Mediaspy sub-genre! Do we need a dedicated thread?

The full thing… in case anyone wondered.

ITV News London and ITV National News share the same studio and crew (apart from the programme editors) so they had to switch to a neighbouring backup ITV region, ITV Meridian (in the South East & South of England)

It’s a bit tricky to attempt to run a standby programme/promos in this live situation with regional news opts soon to start, so they stuck with the breakdown slide to keep to schedule.

In the video it’s the ITV Granada region (North West of England). 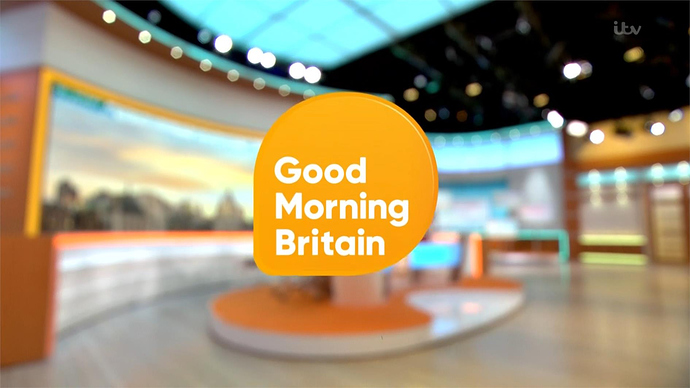 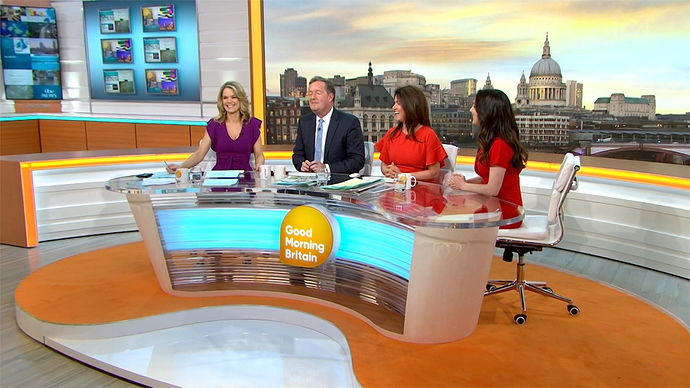 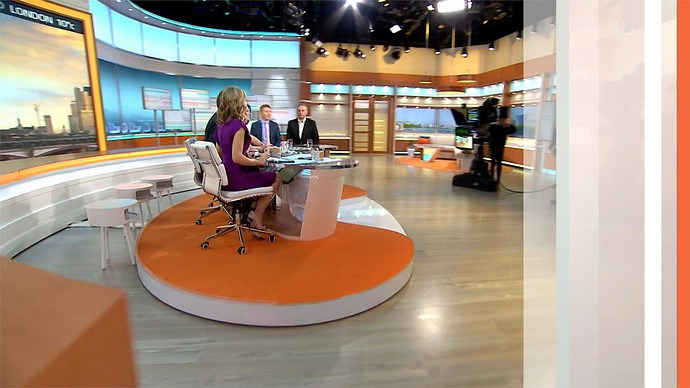 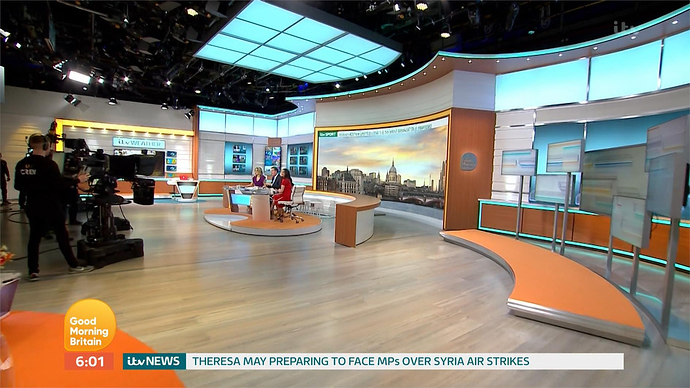 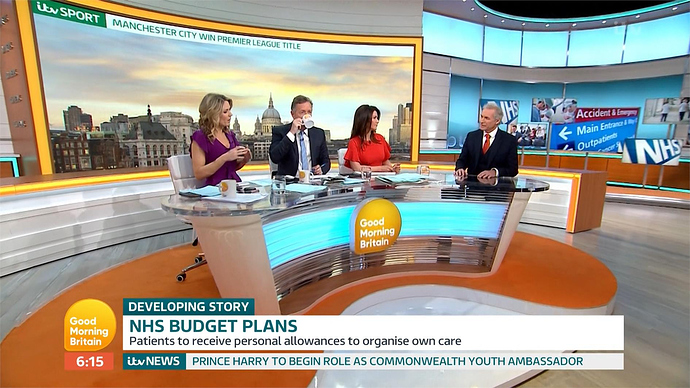 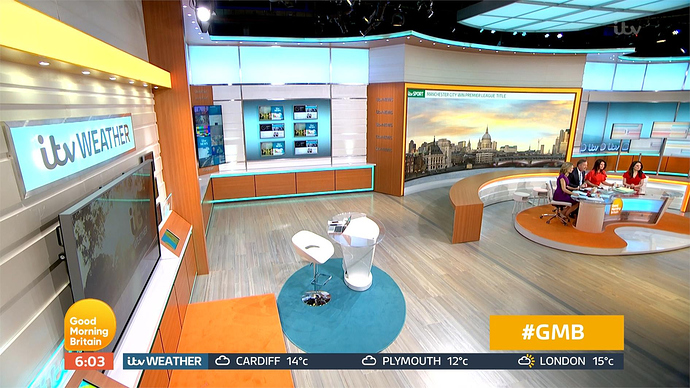 This is a temporary move - they’re redoing the London Studios on the South Bank (formerly the home of London Weekend Television - well technically it’s still the home of LWT but there is no such thing as LWT anymore, it’s ITV London) over the next five years.

Do they have a ticker at the top of their background screen?