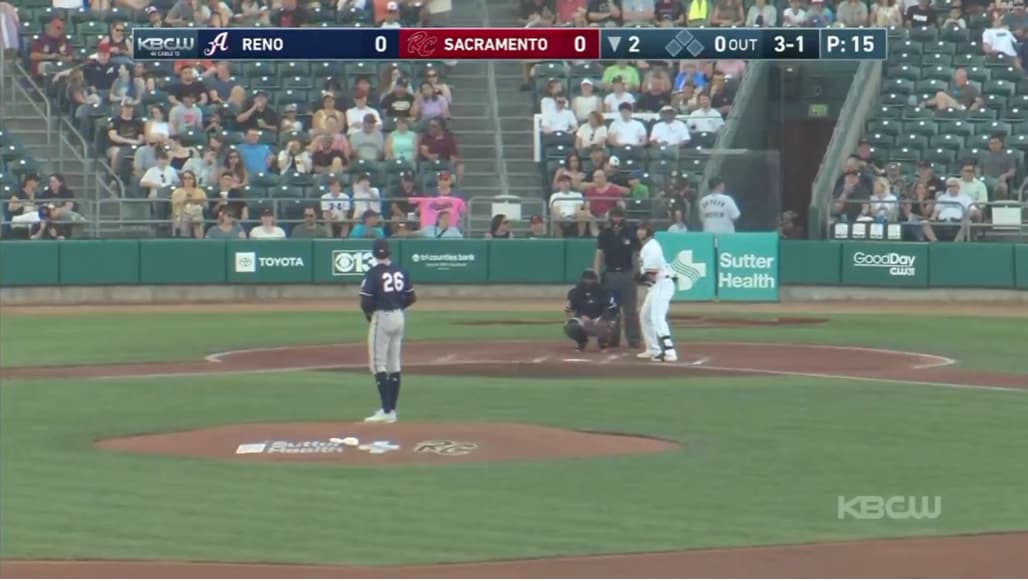 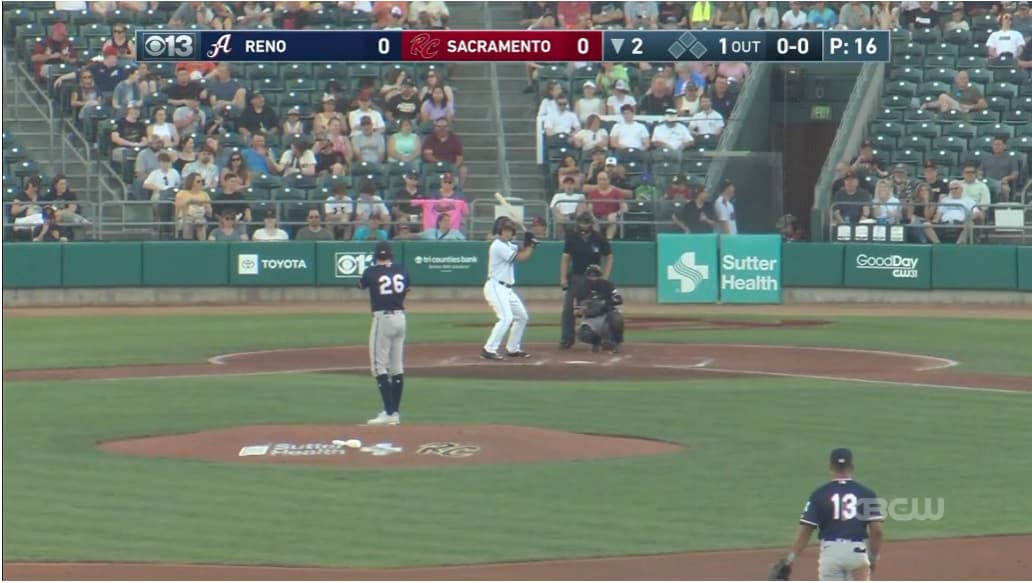 The channel logos animate by wiping up. 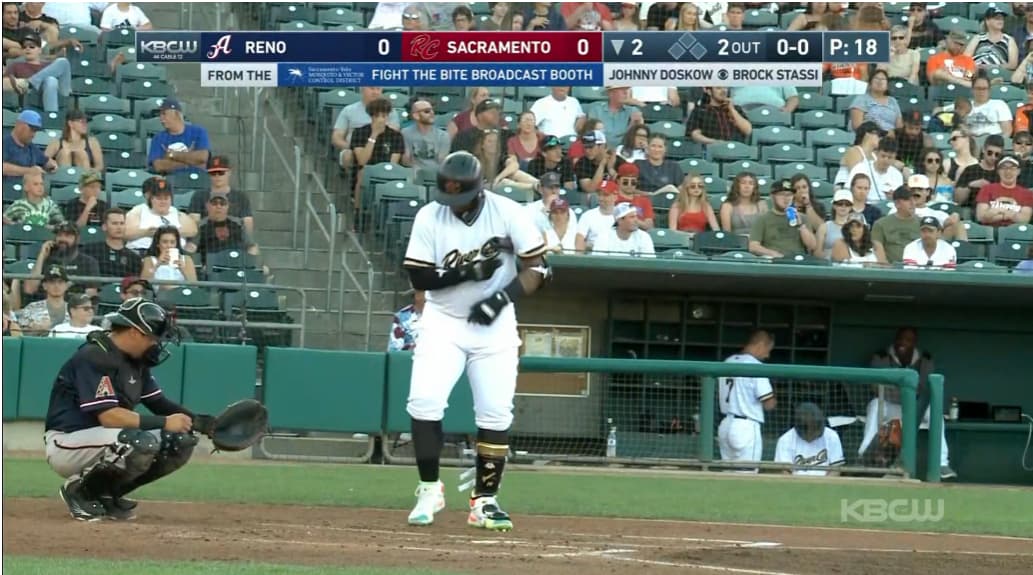 Transition: animates segments along the lines in and out. 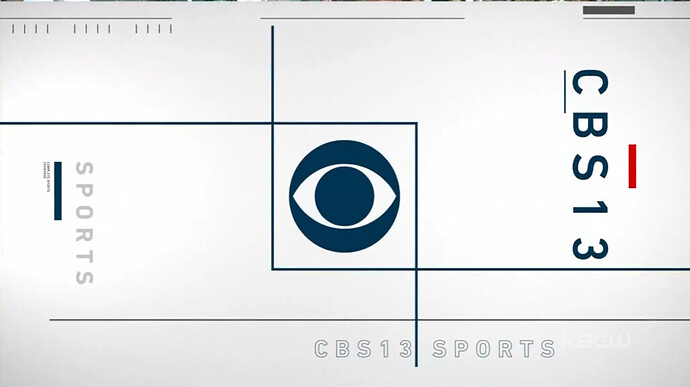 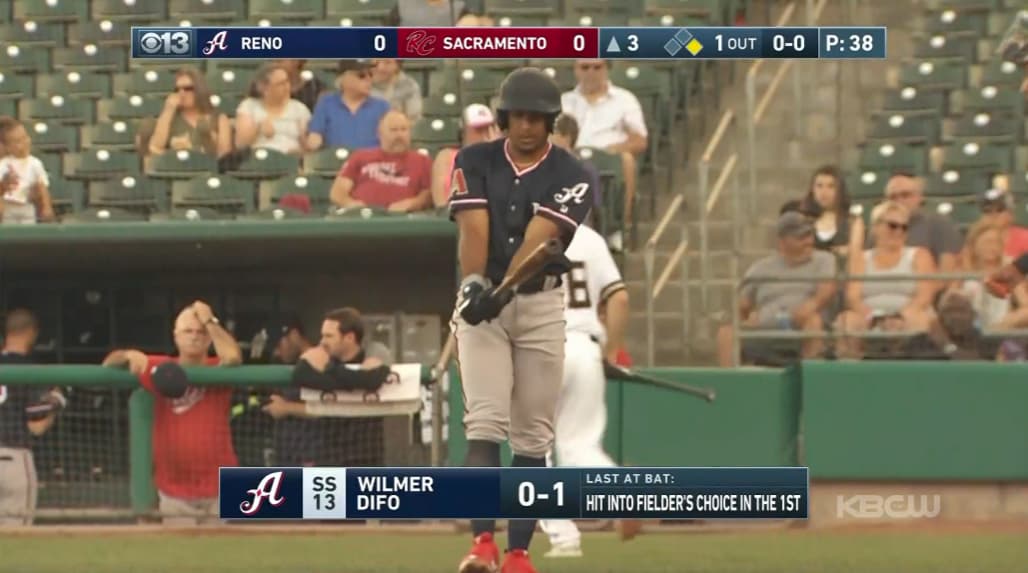 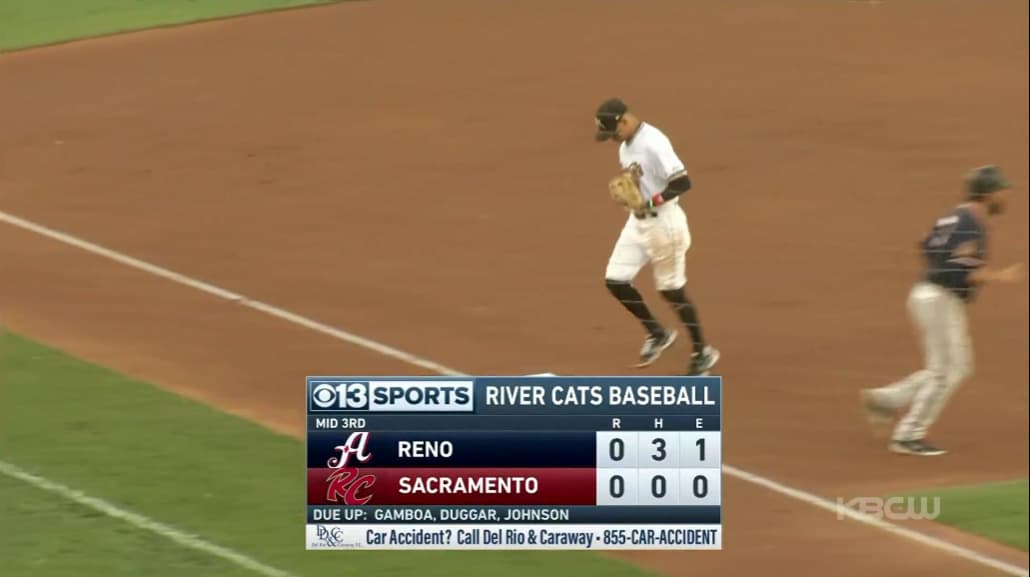 Are these local coverages? I didn’t think CBS had the national rights to MLB?

Yeah this is a local coverage.

Are these local coverages? I didn’t think CBS had the national rights to MLB?

The Sacramento River Cats are the feeder team to the MLB San Francisco Giants, hence it is simulcast on KBCW there.

The Giants themselves have selected games aired on NBC O&O station KNTV.

This game would normally have been on the CBS station, but I believe they air a selected amount on the CW affiliate depending on the timeslot. 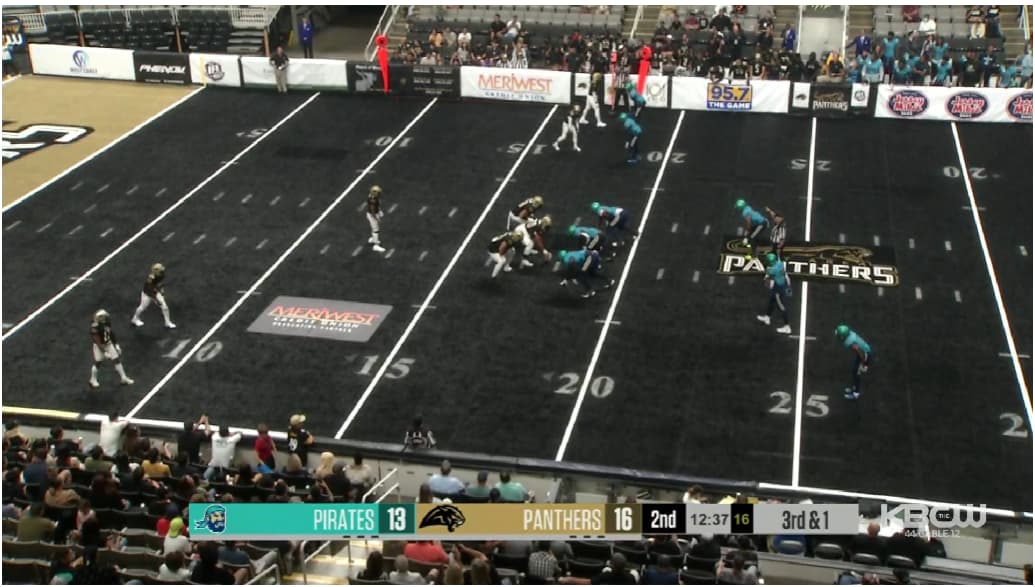 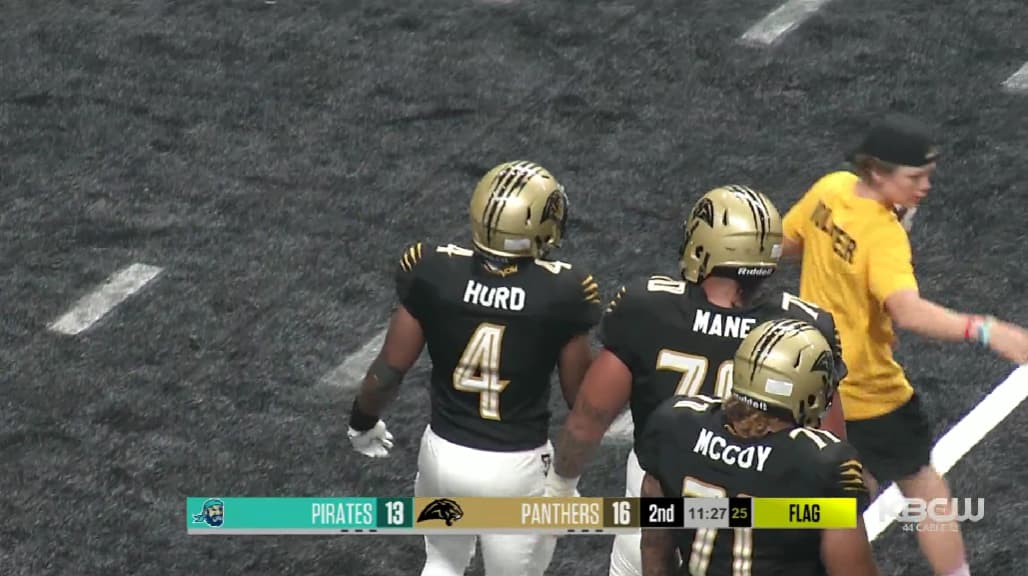 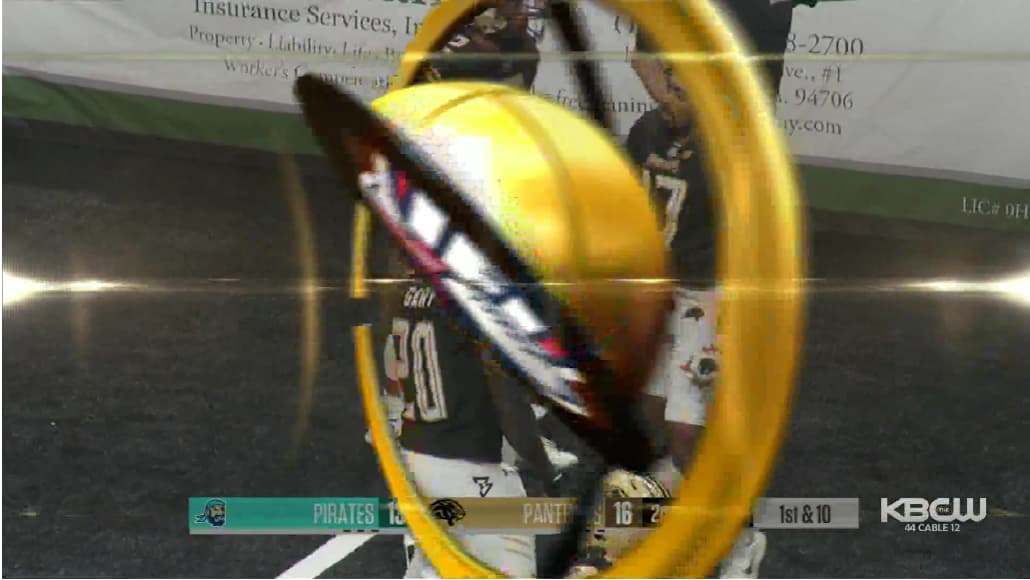 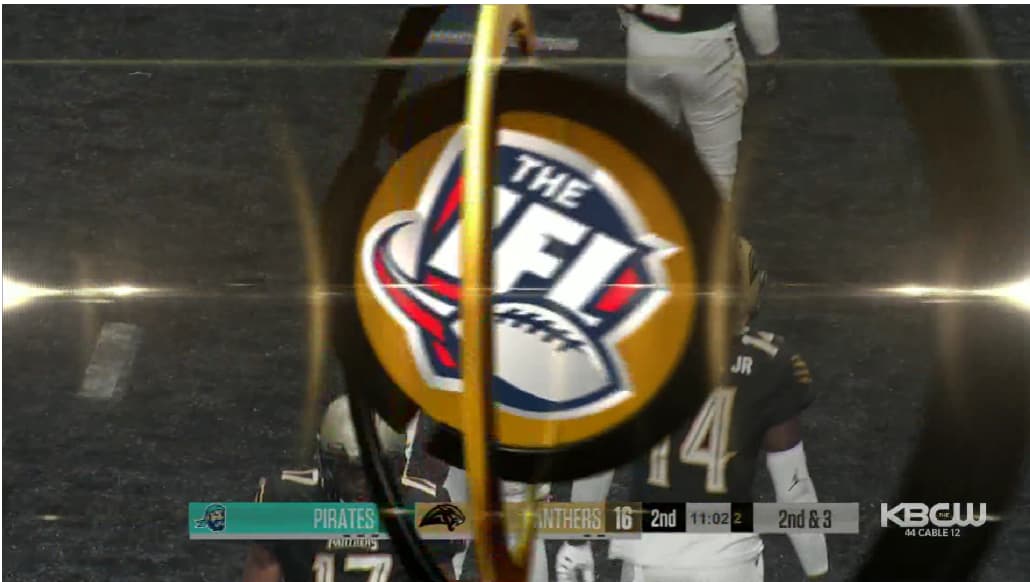 No changes to the Premier League international feed presentation it appears. Been a few seasons now and looks relatively fresh but though there might have been a refresh.

The studio has been updated though. Now a green-screen studio ala BBC Match of the Day.