So is this just additional regular Hot Seat episode in primetime where someone reaches the $1 million question?

It was Antony McManus of Carlton, Victoria who reached the $1 million question and won

How many people have won the million now?

Rob “Coach” Fulton and Martin Flood were the two original Millionaires taking out the top prize in October 2005. Edwin Daly in August 2016 was the other winner in the Hot Seat format. 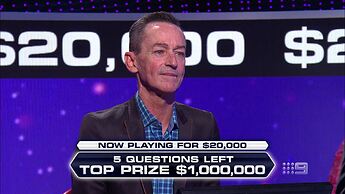 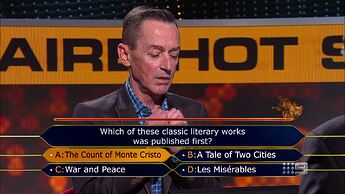 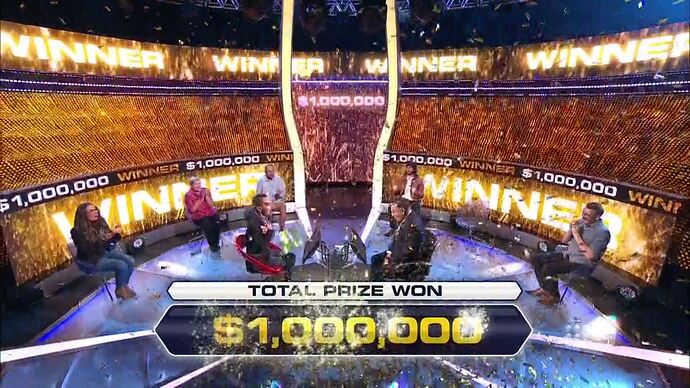 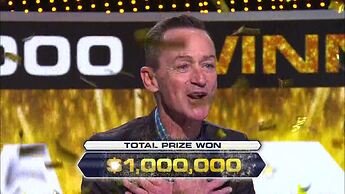 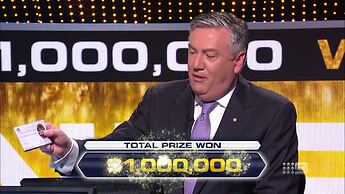 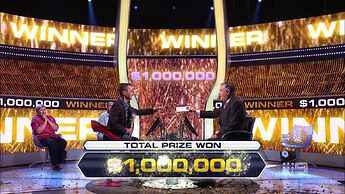 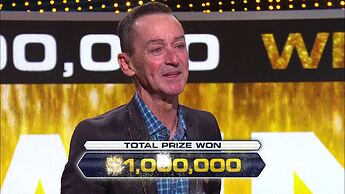 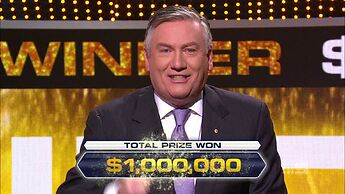 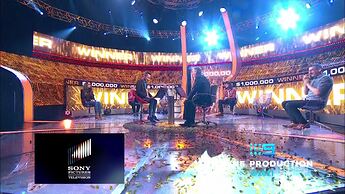 Think you have what it takes to win $1m like Antony McManus? 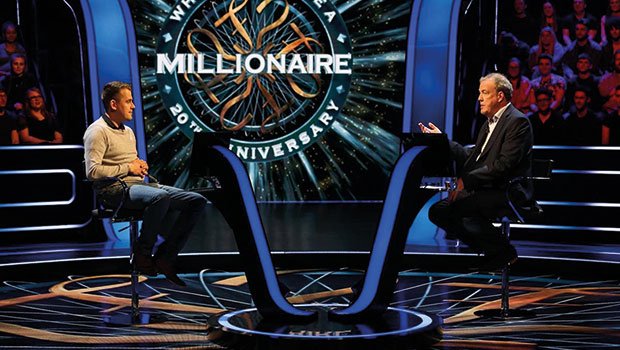 ITV has ordered a spin-off to quiz show Who Wants to be a Millionaire? from Sony Pictures Television-owned Stellify Media.

To me, the “Fastest Finger First” part of the current 1 hour “Hot Seat” format is the most boring part. I don’t think I could watch a show that is just that part. 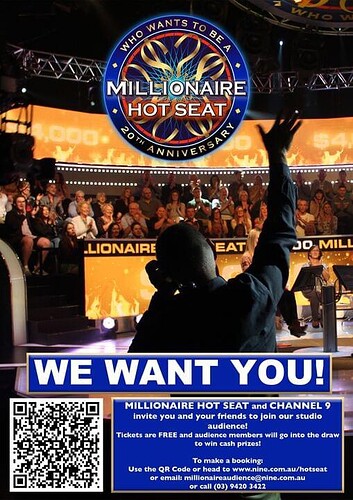 Finally! They should introduce ask the audience for the life line.

It could be a 4th lifeline option, I like the “Ask The Host” that was introduced when they couldn’t have a studio audience due to COVID.

Hot Seat cancelled today due to the QLD/NSW flooding coverage

i think it only aired in southern nsw and act

Tonight’s episode contained the following disclaimer on the final question: 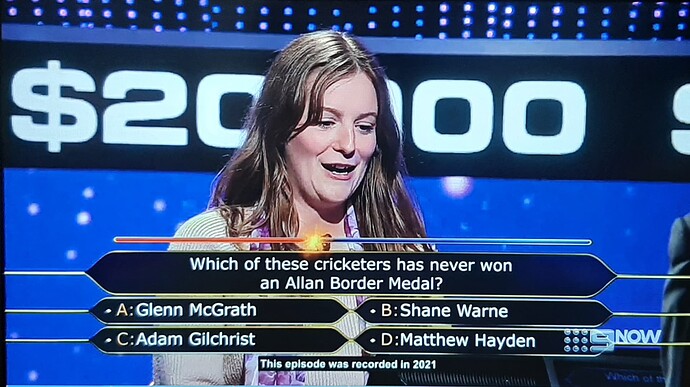 I know that they have had this sort of thing on previous episodes, but this is the first time I have seen it in quite a while.

Because they could win one now? Or were they talking about Shane in the present tense?

I can only think it was so viewers would understand why there was a lack of acknowledgement of Warnie’s passing.

It didn’t have any impact on the answer to the question as all cricketers had retired years ago.

I can only think it was so viewers would understand why there was a lack of acknowledgement of Warnie’s passing.

It didn’t have any impact on the answer to the question as all cricketers had retired years ago.

That would almost certainly be the case. I vaguely remember a time previously when they showed one where I think the answer was a business that had gone bust before the episode had aired, but I’m not sure if I’m remembering right. But given they were referring to Warnie in the present and very much alive tense, it was important that they let people know.