That’s one way to kill the show. If the writers can continue to improve the quality of storylines, amongst other things, ratings should go up. We have to look after Australian drama.

But it’s most prominent slot is 7pm, 4 nights a week, and IMO should remain that way (with a double or triple on Thursdays).

We have to look after Australian drama.

Many successful Aussie dramas used to air twice weekly at 7.30 or 8.30.

I read on tv tonight next year a few old faces come back to the bay any ideas who they could be?

That could be good. The character of Angelo came back for a six month stint a couple of years ago and it was a pretty good storyline. Neighbours always did a great job bringing back former characters so hopefully H&A realise there is interest in the old faces.

I think it is Kate Ritchie returning i remember reading a article about it.

Does anyone else think the show is in need of another long-term storyline? As in one that goes down the crime/drama/mystery route.

A few years ago there was Charlotte King which involved her killing Denny, covering it up, getting involved with the people after Brax, then getting killed herself etc.

There was also the Morgans witness protection story, and we also had the story of Robbo not knowing who he was, then being revealed as a federal police officer sent to the Bay, then him, Jasmine and Tori going into hiding once the people who killed his family came after him again.

I just feel as though some dramatic storylines such as these could give a big boost to the ratings.

I thought people generally complained about them going down that route and would rather see more of the fostering angle and storylines that can come out of that front and centre again.

Must say haven’t watched Home and Away regularly for a number of years now but have caught an episode or two in recent months, and it’s quite easy to grasp what is going on very quickly as though the characters may change ultimately the characteristics of the main characters don’t.

Sabotage on the way to the altar 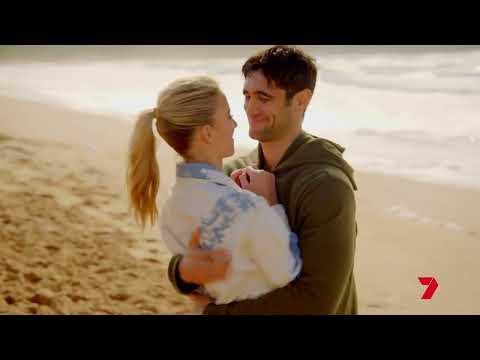 Will the bride make it to the wedding of the year?

Summer Bay is abuzz when Home and Away’s unmissable feature-length season final kicks off from 7.00pm Monday, 28 November on Channel 7 and 7plus.

In a heart-warming gesture of brotherly love, Cash (Nicholas Cartwright) presents Felicity with a surprise: he, along with the help of Justin (James Stewart), has been painstakingly fixing up their late father’s old ute to serve as the perfect wedding car.

Touched by the sentimental gift, Felicity looks forward to having something of her father’s play an important part in her wedding. But as the bride to be drinks away the pre-wedding jitters and enjoys her last night as a Newman, a sinister figure lurking in the shadows tampers with the ute’s brake line.

On the morning of the wedding, Felicity has a panic attack when she realises the full weight of the commitment she is about to make. Spiralling, she frantically calls off the wedding, but best friend and bridesmaid Eden (Stephanie Panozzo) steps in to talk her around.

Cash, Nikau (Kawakawa Fox-Reo) and Gary (Peter Phelps) attempt to stall the waiting groom. Tane begins to wonder if he’s about to be left at the altar, but his bride is en route… and on a collision course with danger.

Will Tane get to marry the woman he loves? Or will their perfect day end in flames?

Home & Away will return on Monday 9 January next year - three weeks earlier than usual.

Very surprised to hear that given Seven wouldn’t usually bother during non-ratings.

But I wonder how that works when there are BBL matches starting before 7.30pm?

A January 9 return? Wow, that’s early for Seven. Doesn’t it usually start towards the end of January? 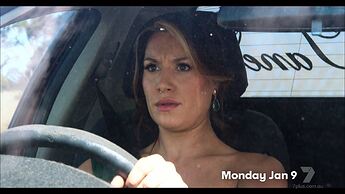 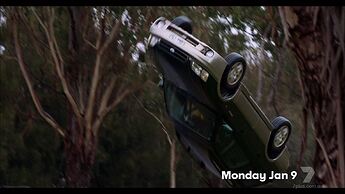 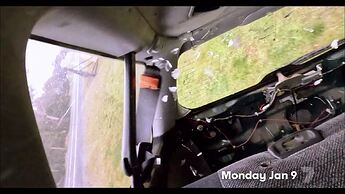 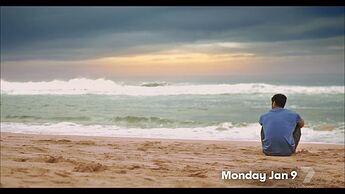 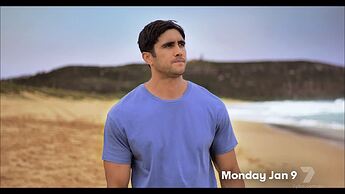 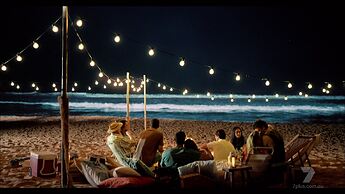 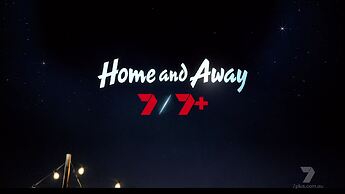 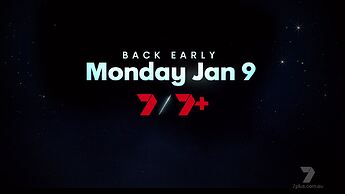 Gotta say that I really enjoyed the season finale. It had the right balance of seriousness and humour, and I just loved Dean and Ziggy at the birthing class.

Probably because the Big Bash league doesn’t rate that well overall when it is on everyday as an alternative.

The returns next year i heard are Bella returning and Karen but unfortunately i think temporary and it is because Ziggy , Dean and Nikau potentially leaving.Ava Justin’s daughter returns but recast as an older actress.

Writers probably run out of storylines for these people and contracts were up.

Was looking on Youtube the other week didnt realise how long the diner set has stayed the same as there was a scene with Sid and Marilyn…maybe time for a refresh?