Have You Been Paying Attention?

People knew what they were getting into when they chose to watch the show. Making complaints about jokes you knew were most likely going to be made would be very on the nose.

there will be people watching the show deliberately to get outraged and make a complaint. Been happening for decades 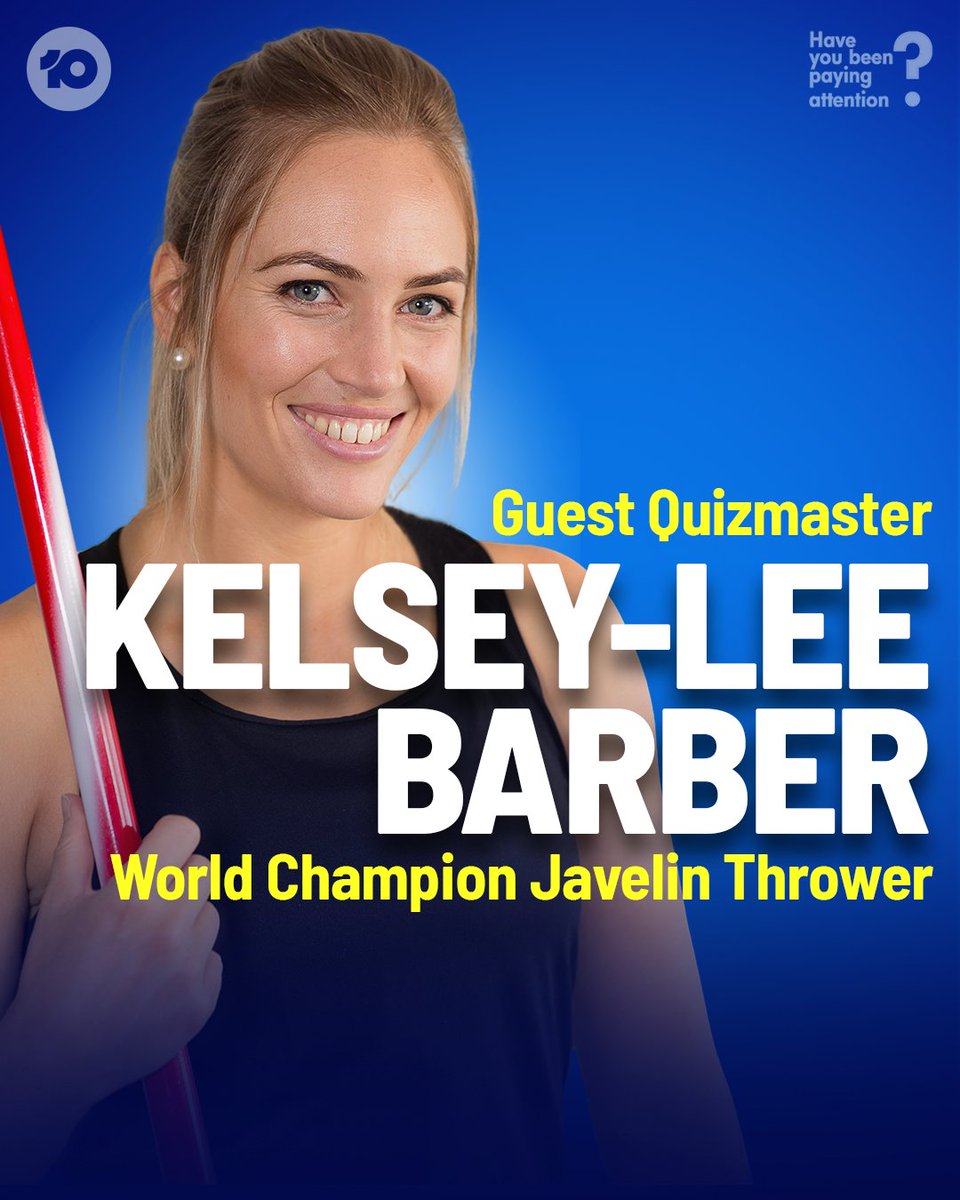 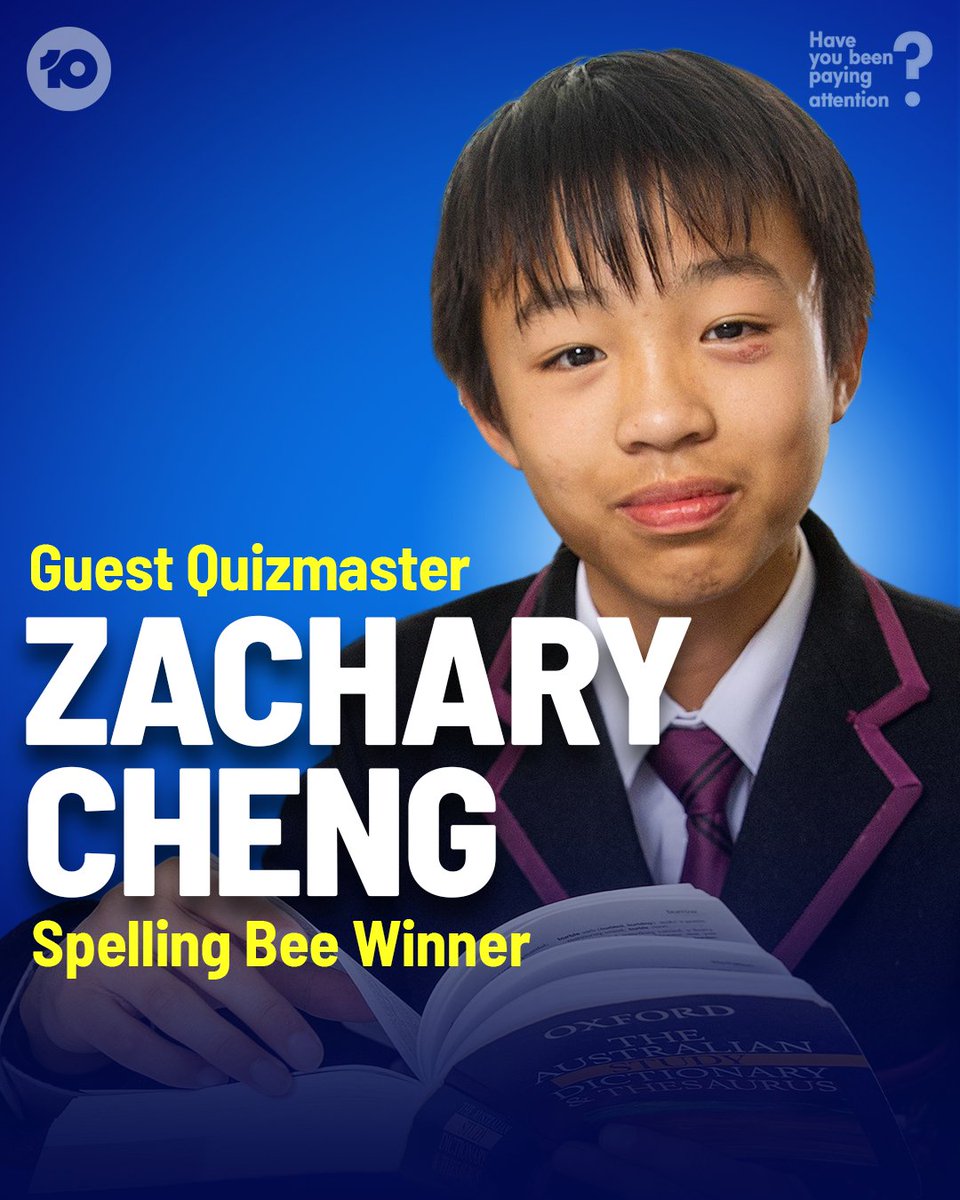 It will be Kelsey-Lee’s second appearance on the show (she was on the show as guest quizmaster in late October 2019).

Both Sam and Tom taking time off next week. Ed will be joined by Tim, Emma, Kitty and Aaron.

Nice to see they’ve got Hayley Sproull covering for Tom 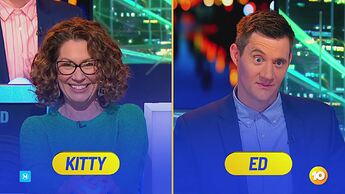 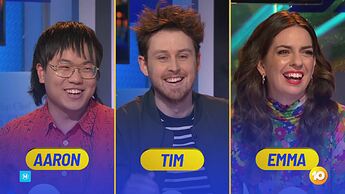 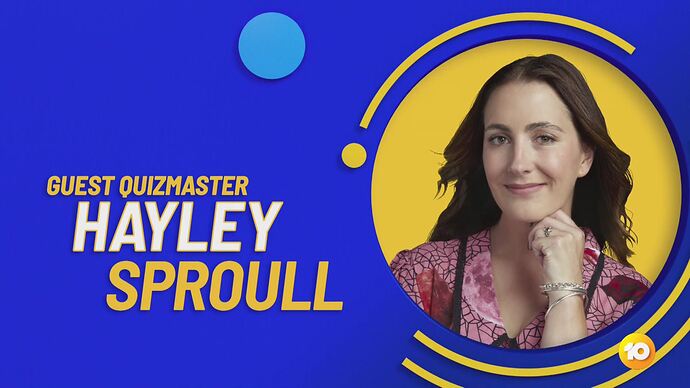 The segment with Zach the spelling bee kid was hilarious tonight.

He sure put Sam in his place.

The segment with Zach the spelling bee kid was hilarious tonight.

It really was. When I saw that the winner of the Spelling Bee was going to be the guest quizmaster, I thought that could be a bit of a dud. It turned out so much better than I expected.

With those likely to be offended not watching, they certainly didn’t hold back last night. Possibly the funniest episode of the season.

Have Tim, Emma, Kitty, Aaron And Ed Been Paying Attention? 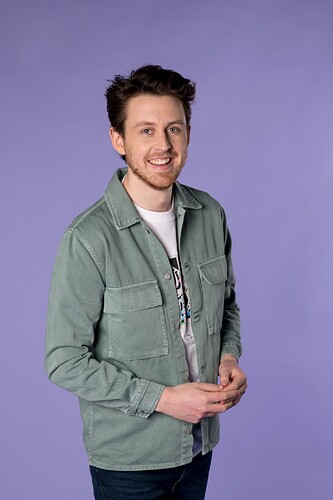 Making his Have You Been Paying Attention? debut this season, is co-host of The Cheap Seats and F1 expert without a driver’s license, Tim McDonald.

This week, comedian and chronic over sharer, Hayley Sproull, will fill Tom Gleisner’s illustrious Quizmaster shoes as our guest host for one night only. Hayley has her work cut out managing the wisecracks and curveballs as she puts this bunch through their paces.

Nothing is off the table as our intrepid comics get to the bottom of international affairs, pop culture, sporting stars behaving badly and the latest celebrity headlines.

It is shaping up to be a doozy, so this is one episode of Have You Been Paying Attention? that you won’t want to miss.

Hasn’t he been on the show before?

Not this year it’s saying. 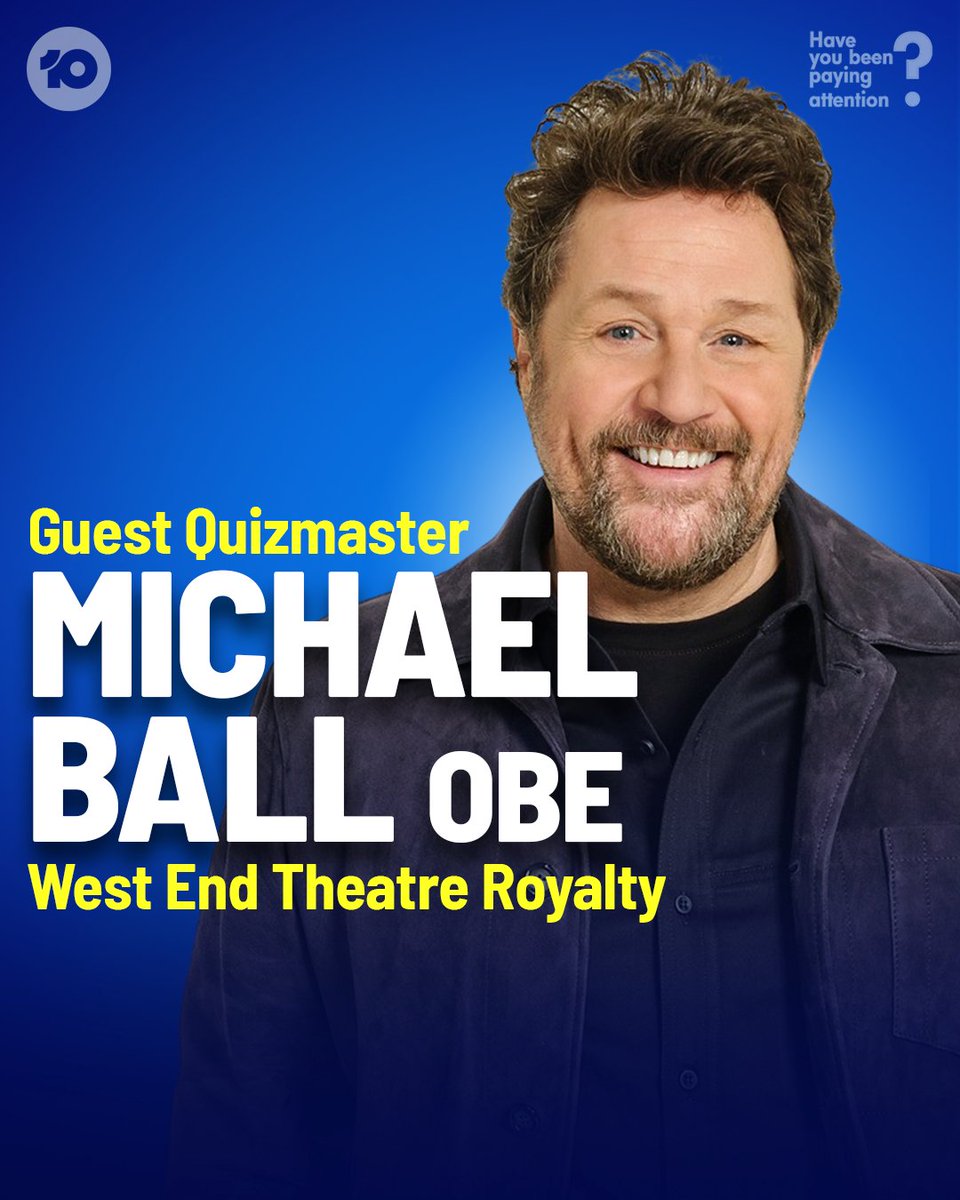 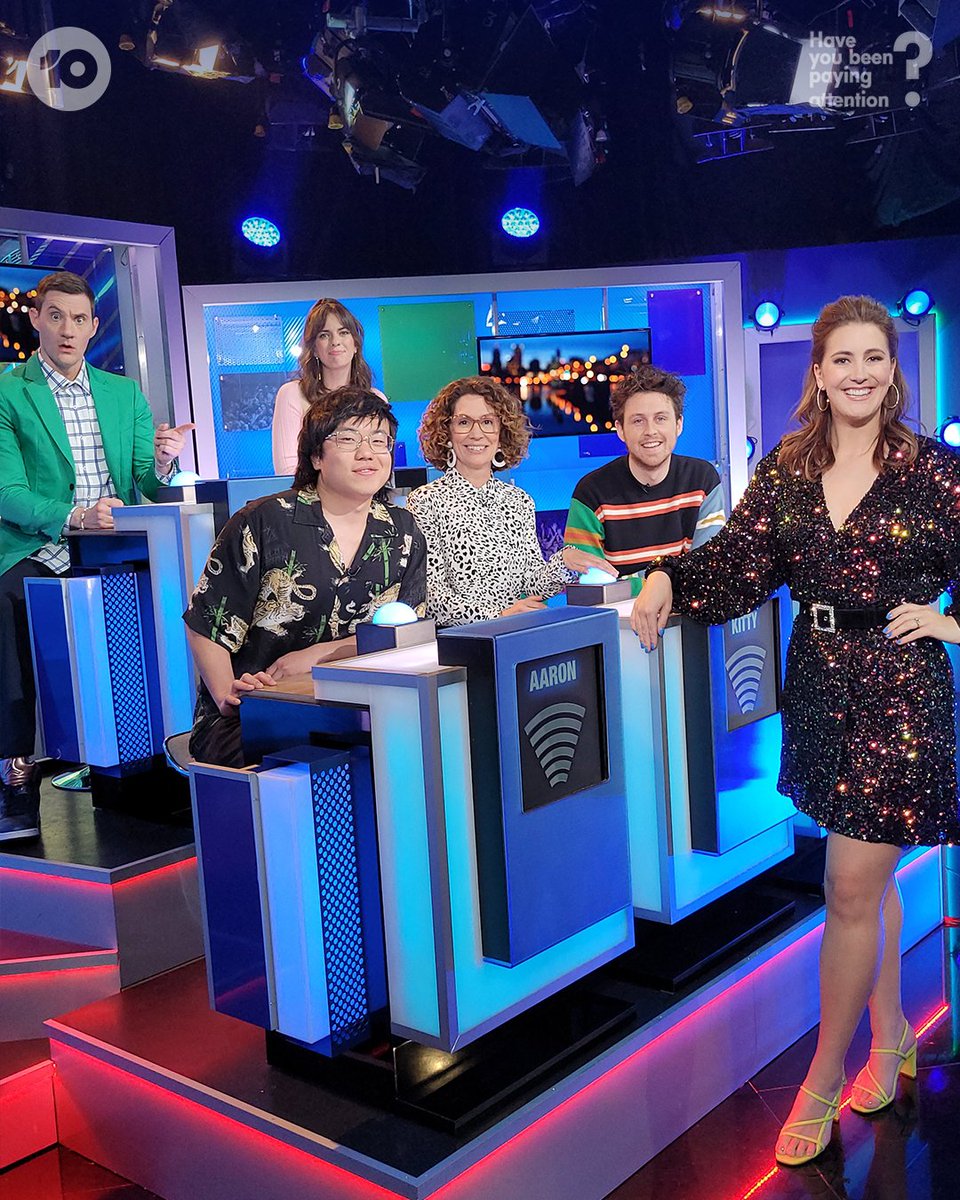 Not sure on Hayley hosting

Not sure on Hayley hosting

I wouldn’t recommend watching the NZ version of the show then.

But she is def a different style to Tom, a bit more rushed, but she speaks fast when she’s a contestant too.

But she is def a different style to Tom

Actually, it’s her almost mimicking Tom in every line that is off putting for me.

Hayley’s doing an okay job, but doesn’t have the same vibe as Tom (or even with Chrissie Swan).

Although, the Michael Ball segment was good fun, and an interesting insight to his musicals.

Haven’t watched for a while, but Hayley is doing alright.

Would’ve preferred Chrissie if she was available.