###To Mum with Love with Josh Groban on Mother’s Day

Josh Groban is one of the world’s most loved singers and he’s joining the Foxtel Smooth line-up presenting To Mum with Love, a special music playlist for mum while she puts her feet up this Mother’s Day.

An internationally renowned singer, songwriter and actor, Groban’s unique baritone voice is instantly recognisable. He has entertained fans across the globe with his multiplatinum albums, captivating live performances, and comedic film and television appearances. Groban is the only artist who has had two albums land on Billboard’s list of 20 best-sellers in the last 10 years.

In addition to his current Australian tour, Josh Groban will release Stages Live, the live counterpart to his 2015 album Stages – a collection of the greatest songs from legendary musical theatre – which peaked at #2 on the ARIA charts and is now certified gold in Australia.

The 34-year-old Los Angeles native first broke into the music scene in 2001 with his self-titled double-platinum debut. In 2007 Groban became the best-selling recording artist of the year thanks to sales of Awake and his blockbuster Grammy-nominated Christmas album, Noel – the best-selling album of 2007. All That Echoes followed in 2013 debuting at #1 on the Billboard Top 200 chart. His global arena tours routinely sell out, including his 2013 All That Echoes tour, which included 60 shows in Australia, New Zealand, Europe, and North America.

Foxtel Smooth is your easy place to relax with songs from the artists you know and love. With a relaxing blend of laidback music, Foxtel Smooth is the perfect escape when life gets a little busy. To Mum with Love with Josh Groban premieres Sunday May 8 from 10am only on Foxtel Smooth.

Now how the hell did I miss this?

Here’s Smooth TV’s list of songs that can be requested. I’m not sure what percentage of their library this represents, but there’s only 864 tracks.

Had a quick look and noticed a few missing that are played on Smooth 95.3.

Foxtel Smooth has had a little bit of a refresh with the new logo (sans dots) now appearing in on screen branding of the channel. New supers for song information, also.

(pronounced love) on November 16, for Foxtel’s first locally produced concert performance special shot in 4K and simulcast on both Foxtel Smooth (channel 133/806) and in 4K on Foxtel’s dedicated 4K chan…

According to Foxtel’s website, Smooth won’t continue past June 30. In its place, Foxtel Arts will once again be a 24 hour channel from July 1.

Shouldn’t there be an announcement soon? 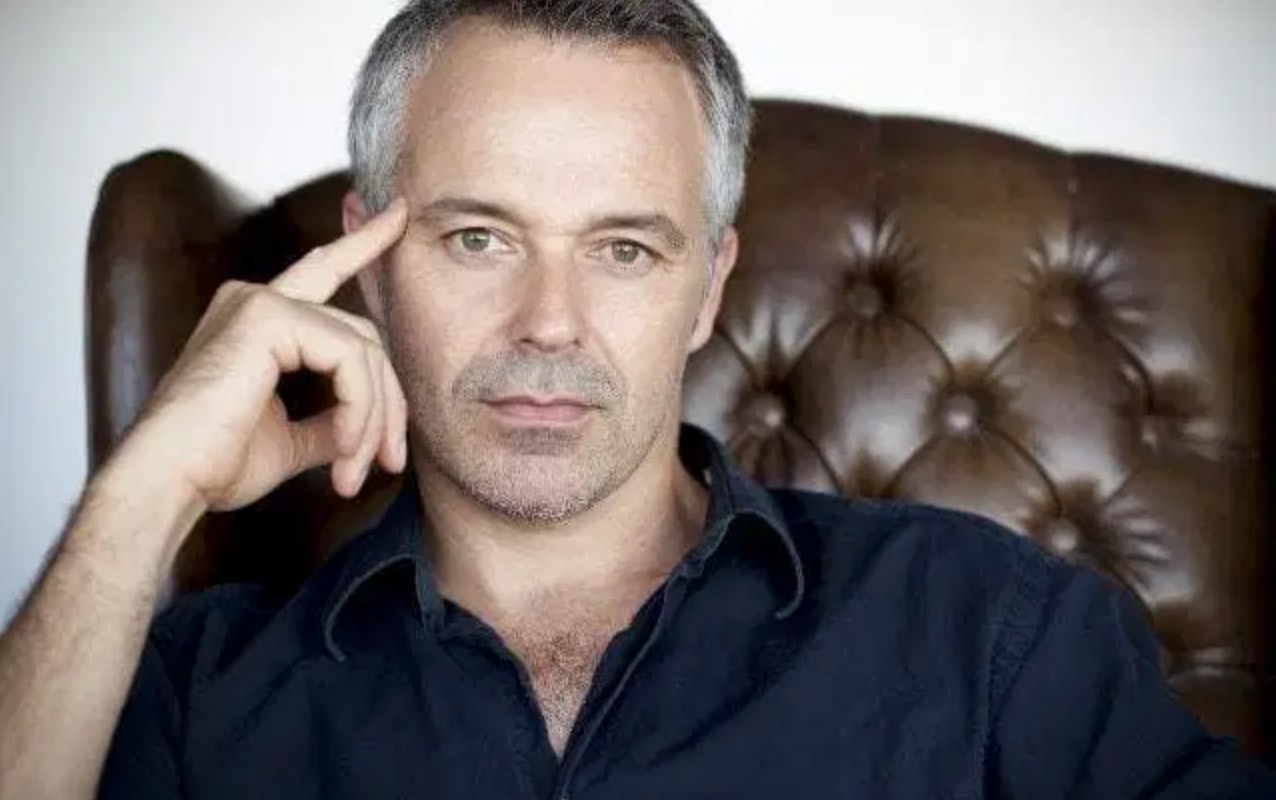 In 2017 the channel was merged with Foxtel Arts, a move with lead the Smooth music programming to be reduced to 18hrs per day.

Cameron Daddo, one of the presenters on Foxtel Smooth, on the demise of the channel (via TV Tonight)

I don’t have anything to do with Smooth on Foxtel anymore and haven’t done for 12 months. I was bummed because I thought it was terrific and I loved working with Foxtel. When they said, ‘We’re just going to have it as videos, we’re not going to do any more presentation pieces, I thought it was a shame.

People used to stop me all the time and say, ‘I saw you on Smooth.’

I think that was probably the writing on the wall when they decided to do a channel share (with Foxtel Arts).