Cath Cox confirmed as one of Fox Netball’s new commentators 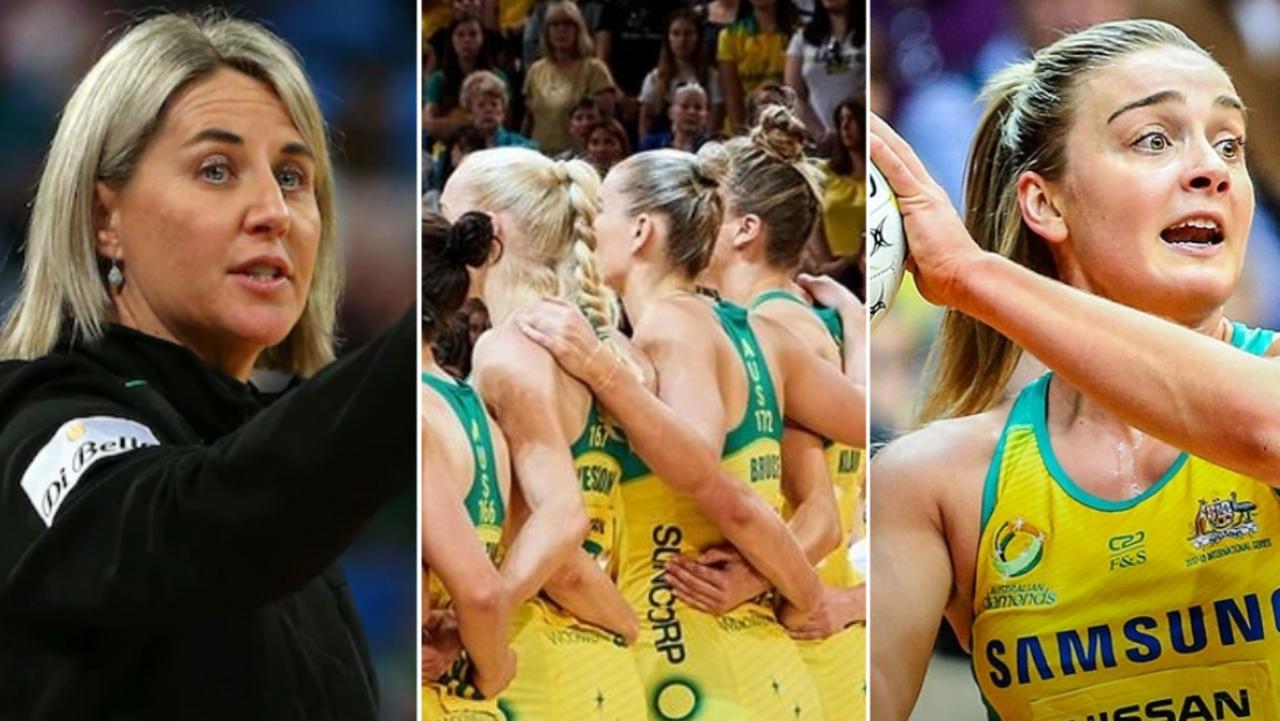 The once-dominant Diamonds are ‘in a position they’ve never been before’. But...

This once-dominant Aussie team is in a position it’s ‘never been before’. But there’s a silver lining

@HerwayMagazine
Our hotel has Foxtel so I decided to turn on @FOXSportsAUS news to see the report on the @AussieDiamonds game. After 20 minutes they still haven’t even mentioned it, but done two separate reports on the men’s Ashes plus UK soccer. This is unacceptable for the ‘home of netball’

@HerwayMagazine
They’re reporting on men’s NRL which isn’t on for another 2 months? They’ve also doing the men’s A-League which isn’t even on Foxsports anymore. This actually makes me want to cry. It’s now 25 minutes into the bulletin and no mention of the #Quadseries
1 Like
foxyrover January 15, 2022, 10:17pm #24

Looks quite good actually. I presume they used the Sky broadcast for the match itself?

Our hotel has Foxtel so I decided to turn on @FOXSportsAUS news to see the report on the @AussieDiamonds game. After 20 minutes they still haven’t even mentioned it, but done two separate reports on the men’s Ashes plus UK soccer. This is unacceptable for the ‘home of netball’

Yeah I used to always watch FSN. Since they started cutting programs etc and showing other shows on their channel I’ve never watched it since 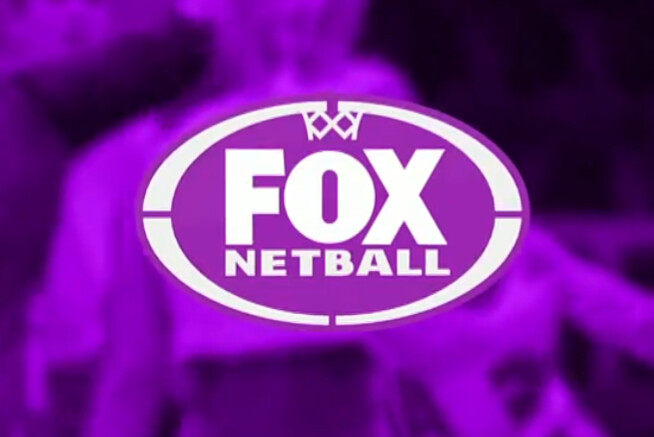 Fox Sports’ next netball broadcast will be the Suncorp Team Girls Cup, a pre-season tournament from Melbourne’s Parkville Stadium from February 25-27. All matches will also be available on Kayo Freebies. 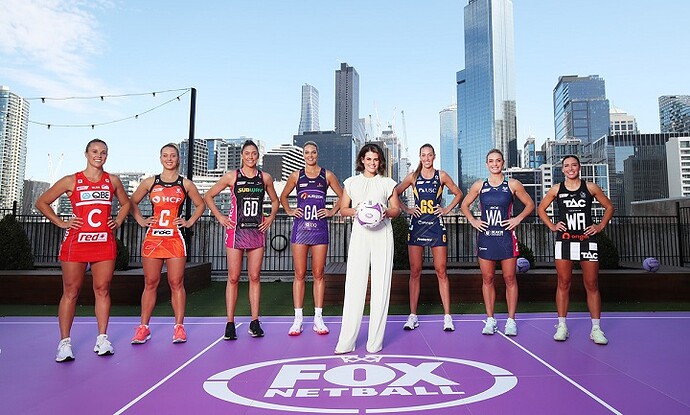 The world’s premier netball competition will reach new heights this year with every match to be shown live, ad break free during play and exclusive on Foxtel and Kayo.

Fox Netball’s team of experts for the 2022 season features some of the biggest names to have played the game, including Bianca Chatfield, Catherine Cox, Laura Geitz, Sharni Norder, Madison Browne, Caitlin Thwaites and Caitlin Bassett.

The coverage will be led by experienced host Hannah Hollis who will guide netball fans through each gameday, while player ambassadors Liz Watson, Gretel Bueta and Paige Hadley will add their on-court insights throughout the season.

Fox Netball also announced two brand new shows which will keep fans entertained between rounds including Centre Circle, hosted by Hannah Hollis and showcasing star players, and will kick off the round each week with a one-hour look at life on and off the court.

Fans can also catch a comprehensive wrap of the round on Pivot - a live show that will begin straight after the last game on Sunday to discuss key storylines and team performances.

Fox Sports Executive Director, Steve Crawley, said: “Netball has been part of our lives and now we get the chance to showcase the game for the first time in prime time. We have worked hard on innovations to bring the feel and sound of the game to life. It’s a challenge everyone at Fox Sports is up for.”

Fans will for the first time be able to watch the biggest games on Kayo live and free, with every game of the Suncorp Super Netball season on Sundays, as well as the Finals and Grand Final streaming on Kayo Freebies.

Kayo Sports Chief Executive Officer Julian Ogrin said: “For the growing number of Aussie fans that want to stream their sport, every single game of the SSN league will be live on Kayo this year. In addition, Kayo will make this fast-growing sport even more accessible by delivering key games on Kayo Freebies every week.”

Visibility of women’s sport has never been stronger with Foxtel Group providing a platform of 2.4 million subscribers across Foxtel and Kayo to watch women compete across 19 different codes. This unrivalled breadth of coverage continues to expand with Foxtel and Kayo recently committing to show every game of the WBBL, WNBL and now Suncorp Super Netball season.

The deal, which runs from 2022 to 2026, will ensure the sport’s elite competition remains accessible to Australia’s large netball fanbase, cementing the code as the country’s top female team participation sport.

Round One of the 2022 Suncorp Super Netball season begins on Saturday, March 26 when the Thunderbirds take on the Magpies. 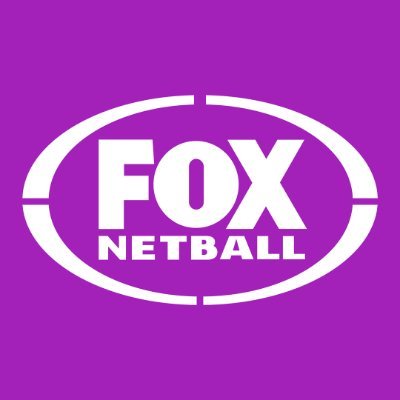 @fox_netball
The stars of the Suncorp Super Netball season were out in FORCE for the official Fox Netball launch. https://t.co/RlbOAJAQQe 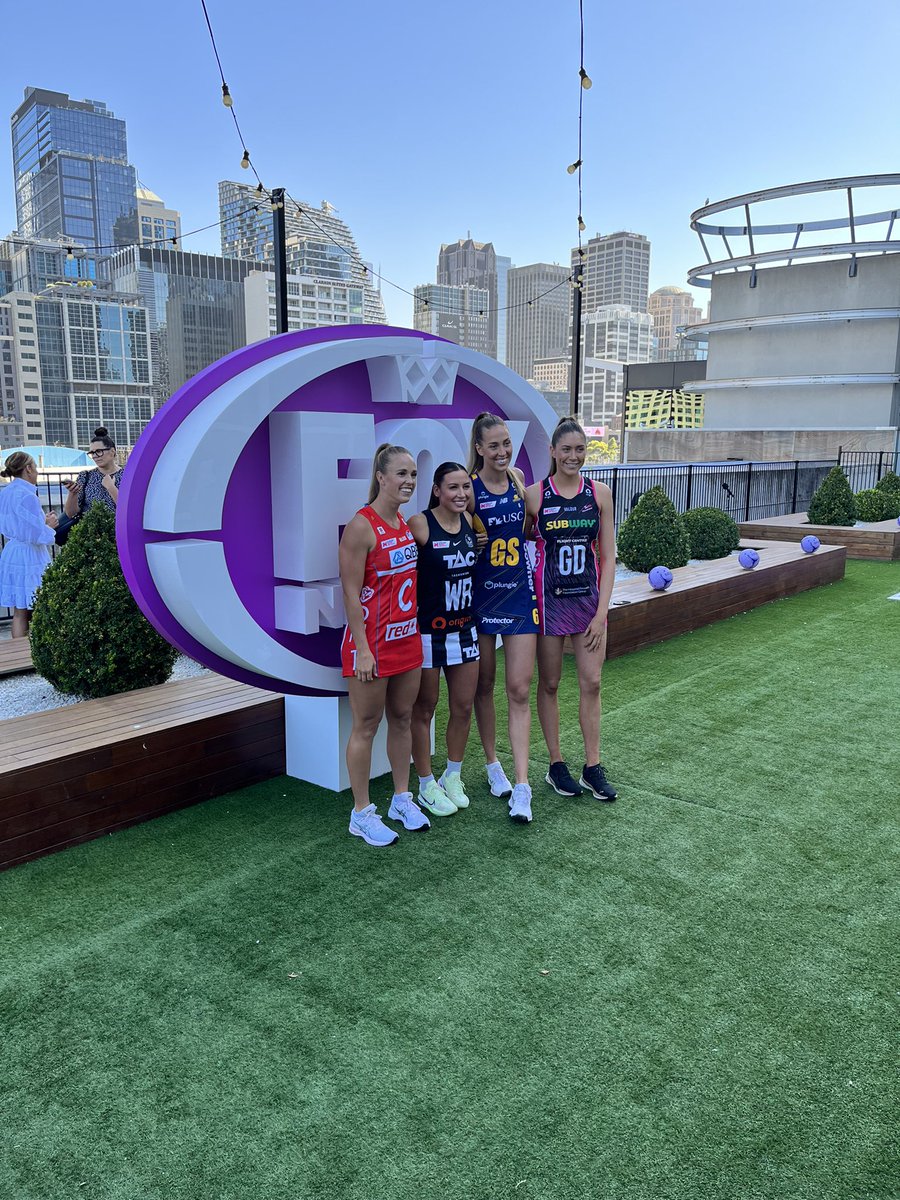 @fox_netball
Melbourne putting on for the Foxtel Group Master in Charge Patrick Delany for the official Fox Netball launch. https://t.co/785ik0jrf5 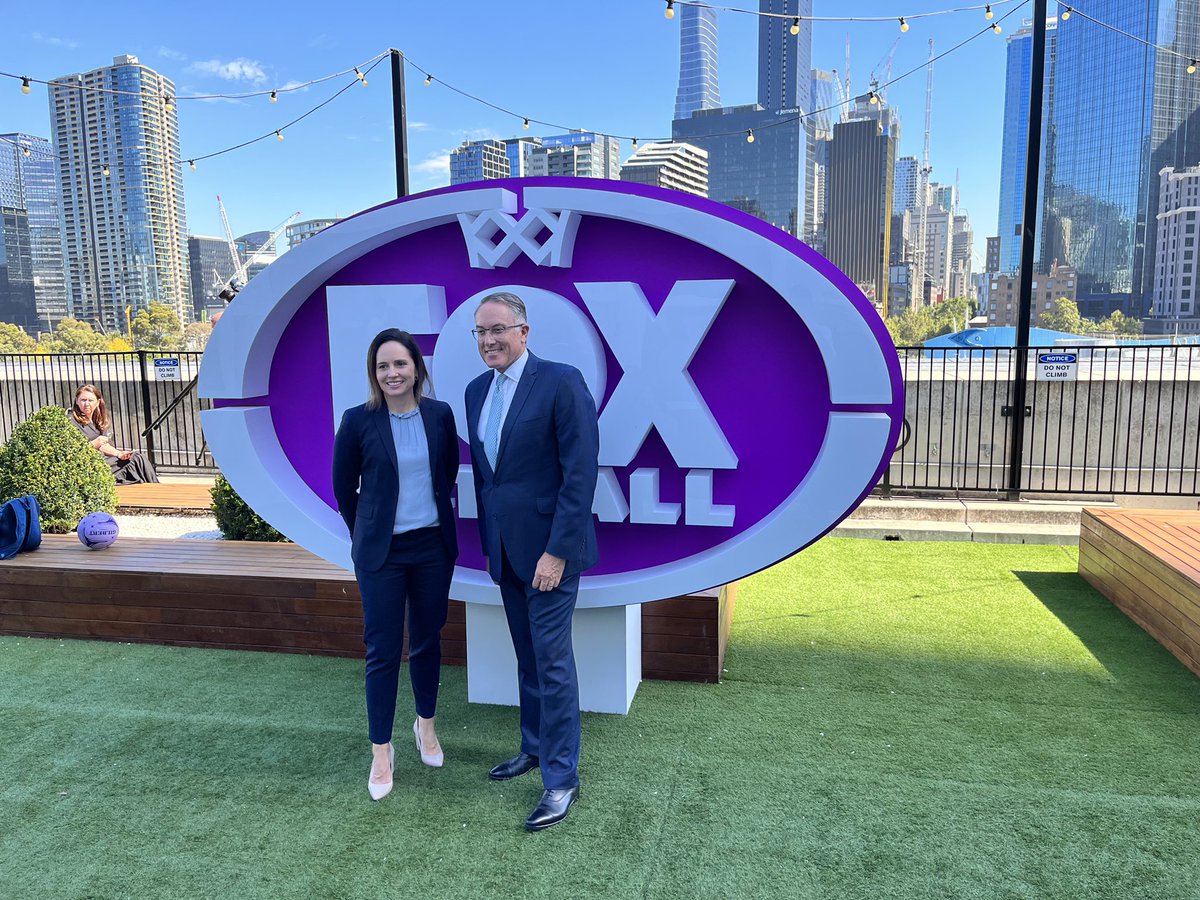 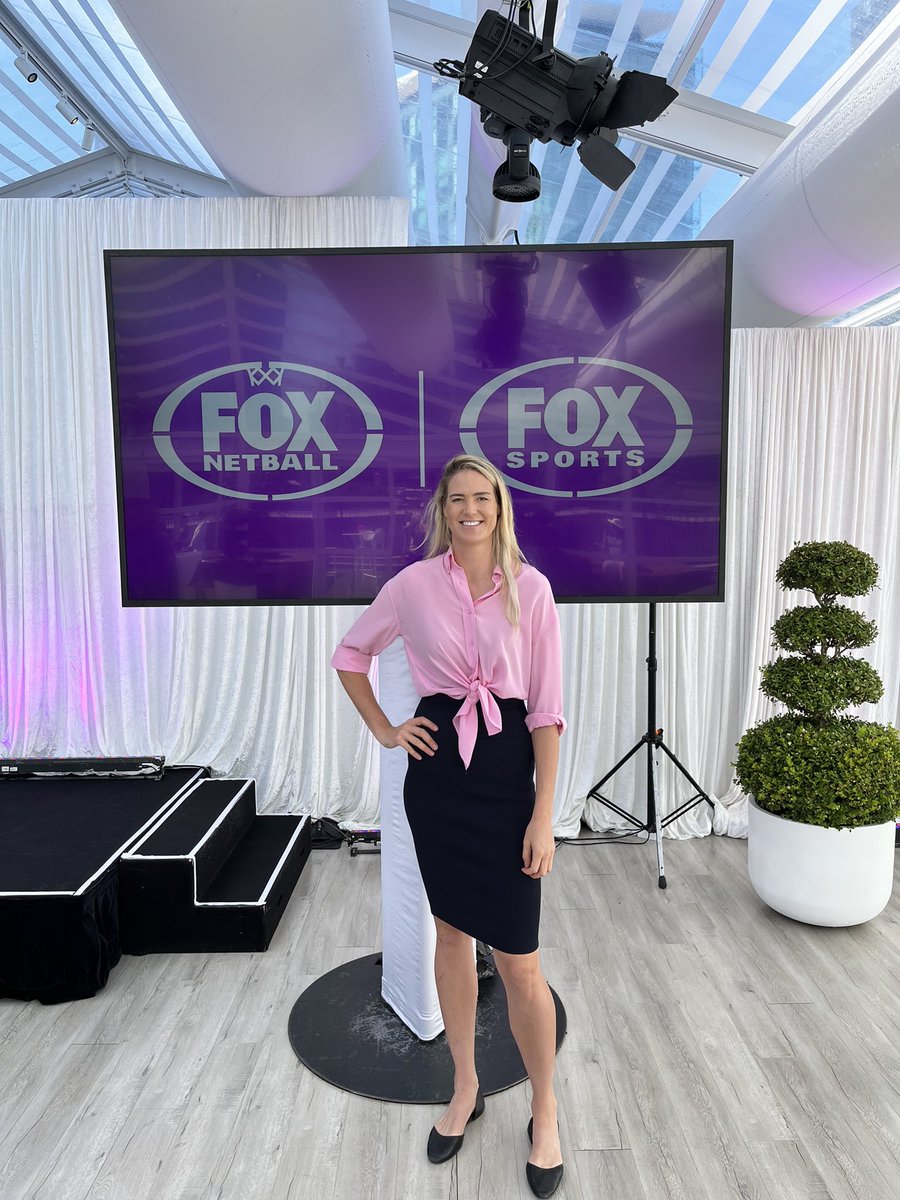 Note: West Coast Fever was not able to send a player to the Fox Netball launch at Crown Aviary in Melbourne today, due to WA’s border closure. The team would arrive in Melbourne tomorrow (Thursday) for the pre-season Suncorp Team Girls Cup starting on Friday.

I wonder who is doing play by play?

Foxtel’s press release didn’t say who would do play-by-play. I wonder if it would recruit people like Sue Gaudion who commentated the matches when Nine had the rights.

Sue Gaudian is an interesting one. There were a lot of netball fans uneasy about her commentary especially the massive conflict of interest she has as a current employee of West Coast Fever. At times bias was evident which is something commentators especially ‘play by play’ ones need to stay clear of.

Looks great other than:

Why did Fox Sports insist on using its own graphics instead of the angular scorebug which had been part of Nine’s coverage of the past five years?

Why not? As the new rightsholder and host broadcaster, Fox wants to put their stamp on the coverage - using their graphics is part of that.

Kayo held its netball season launch in Sydney yesterday, with Swifts and Giants players in attendance. 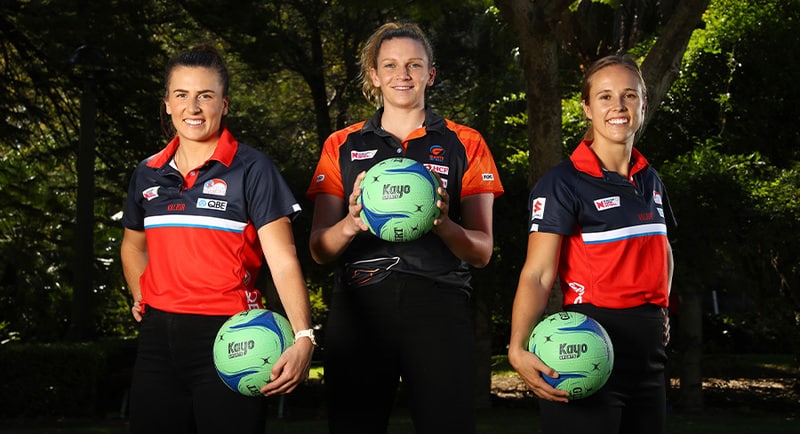 The Suncorp Super Netball Series will enter a new era this weekend as it makes its debut on Kayo with every game of the season available. 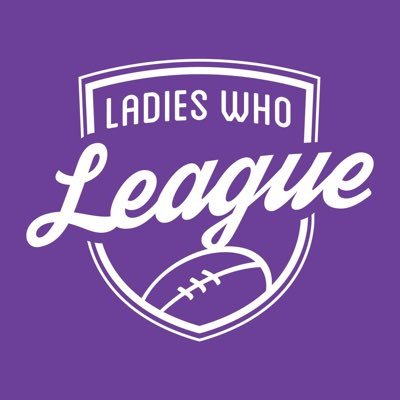 @LadiesWhoLeague
HOORAY!@SuperNetball is almost here. Great to celebrate the launch with@kayosports and to see my friends@paigeyhadley and@maddyproud from the@NSWSwifts! As you can see from that scarf, ready to be part of the orange army!! https://t.co/K5KjuzYJ0E 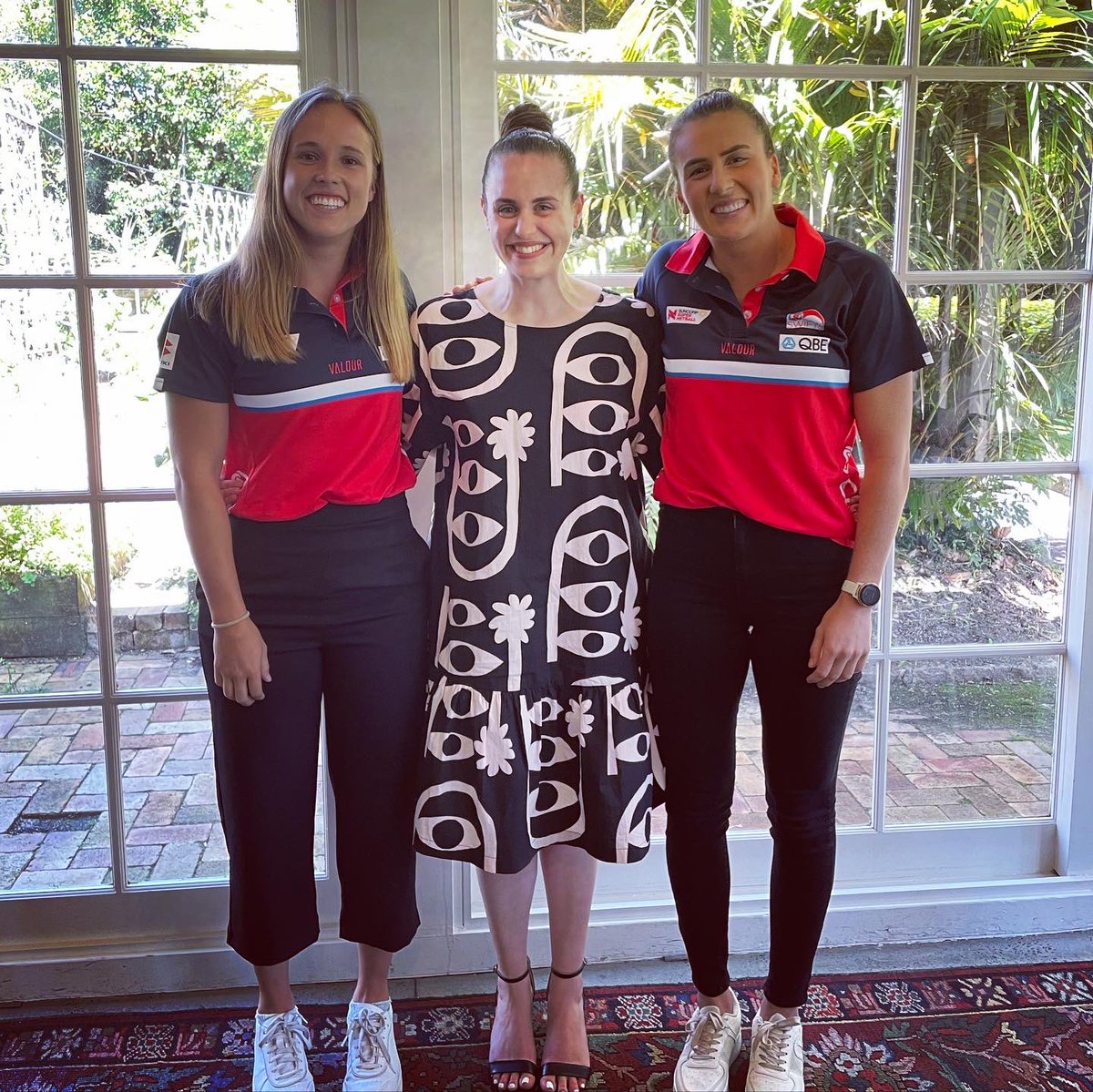 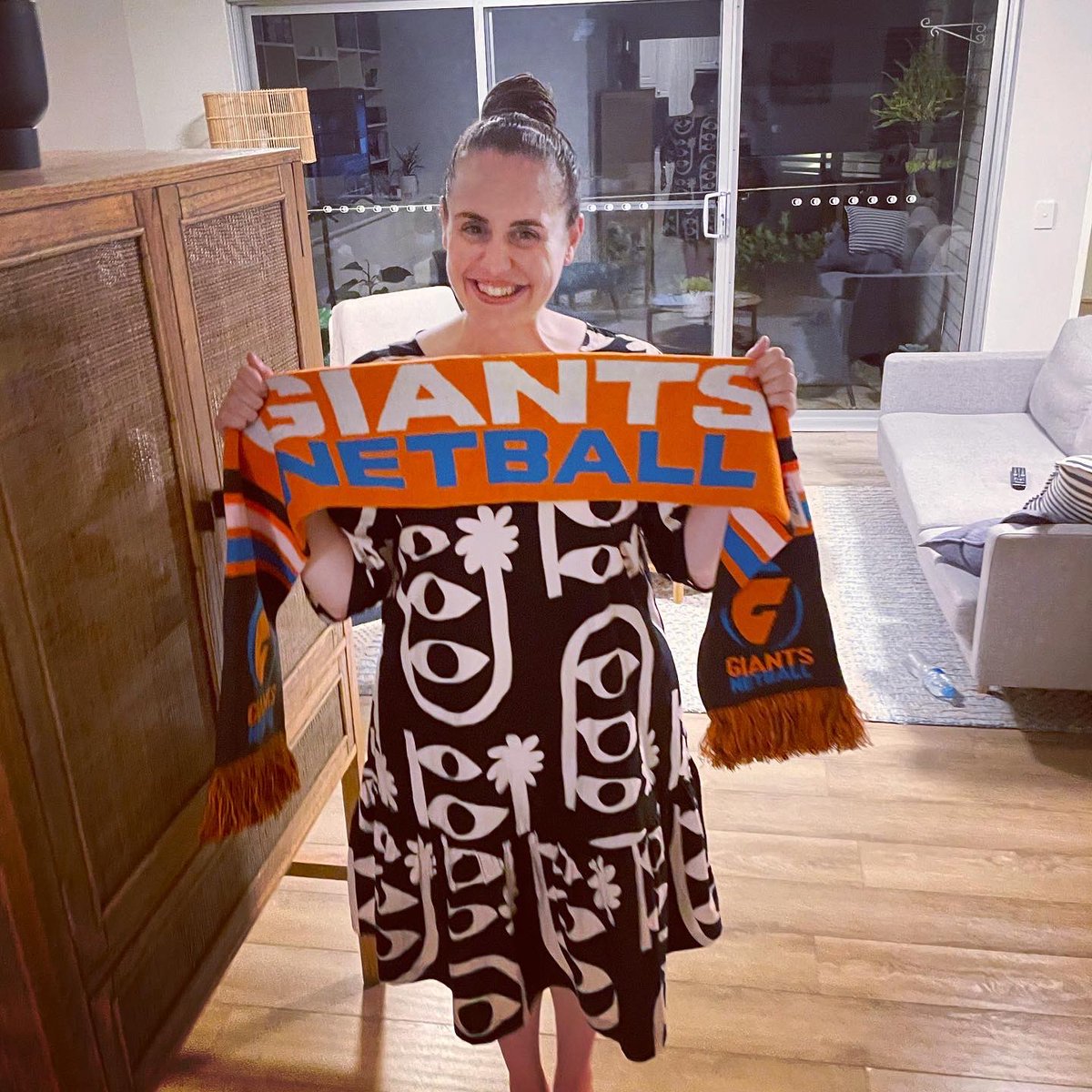 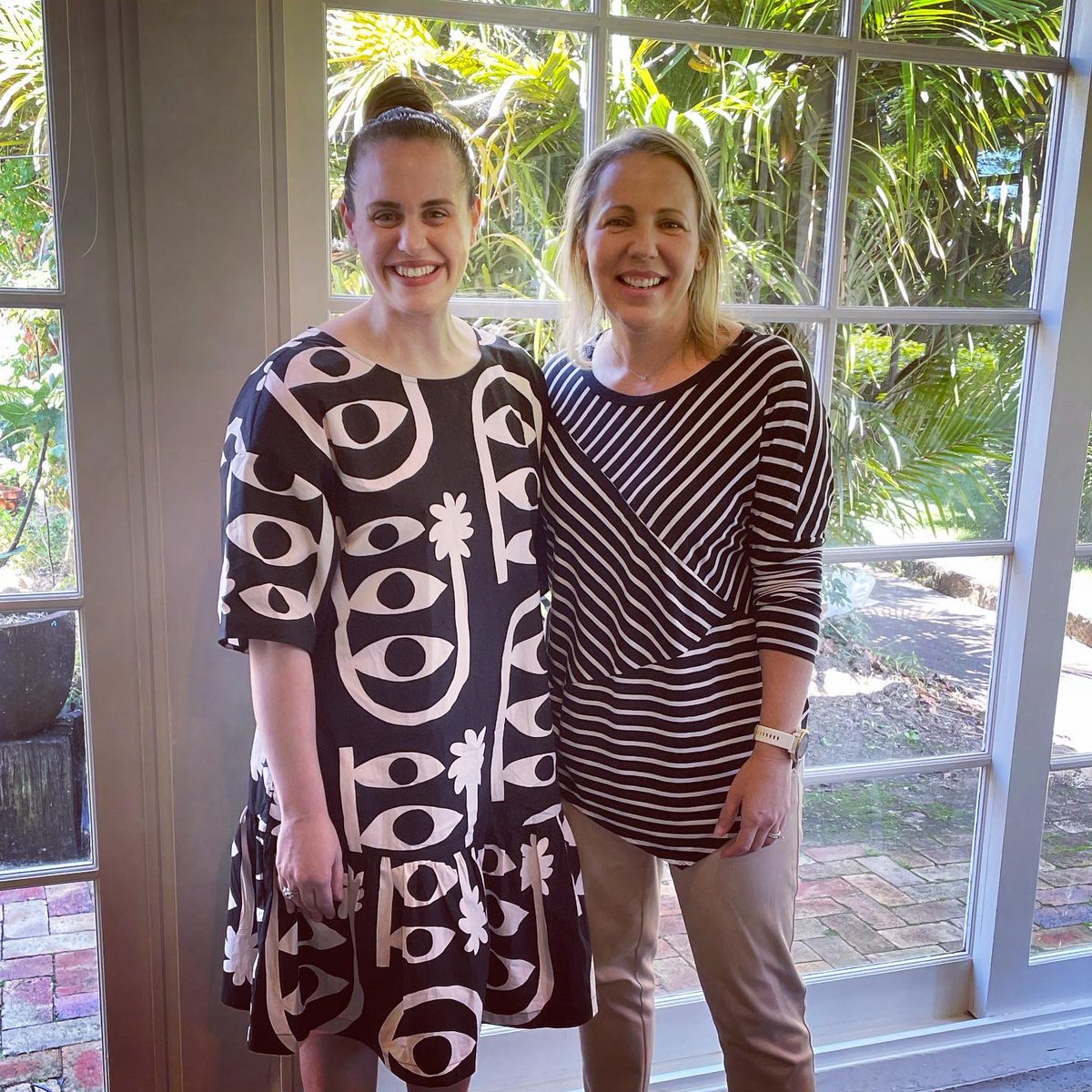 Netball Australia this week launched its own subscription TV platform for netball fans outside Australia and NZ. 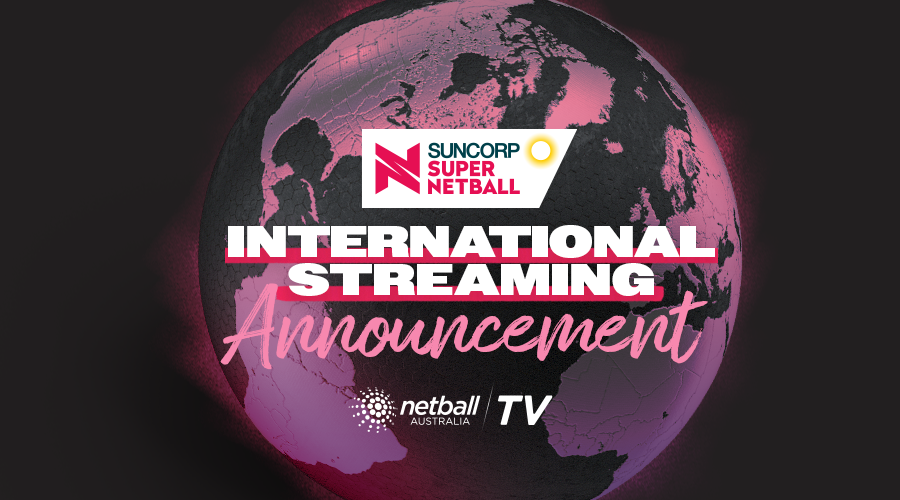 International fans can watch every game of the 2022 Suncorp Super Netball Season live and on-demand, with NetballAustralia.TV launching to bring the world’s best netball league to overseas viewers. In addition to the domestic broadcast deal with the...