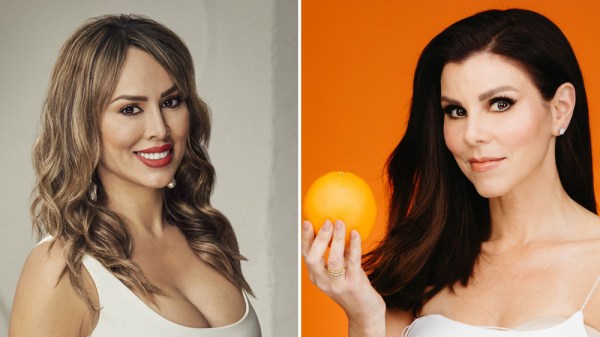 When one door closes, another opens: And with Bravo’s “The Real Housewives of Orange County,” the door is closing on Kelly Dodd and opening for returning cast member Heather Dubrow. Braunwyn Windha…

A Bravo spokesperson confirmed to Variety the departures of Dodd — a controversial firebrand who’s been in the cast since 2016 — Windham-Burke and Vargas. Their contracts were not renewed for the show’s upcoming 16th season, which is set to begin production next month.

Shannon Storms Beador, Gina Kirschenheiter, and Emily Simpson, however, are all returning to “The Real Housewives of Orange County,” or “RHOC,” as it’s nicknamed. One or two new women will also join the cast. 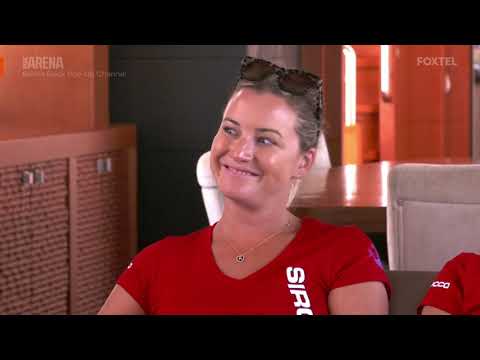 All aboard the ultimate Below Deck experience and indulge in FOXTEL’s exclusive FOX ARENA Below Deck Pop-Up Channel for 11 days of back to back Below Deck and Below Deck Mediterranean from 8am Thursday July 1 on channel 128 and available to watch On Demand.

In celebration of the new season of Below Deck Mediterranean (S6), the FOX ARENA Below Deck Pop-Up Channel is your ticket to non-stop nautical adventures and drama.

At the helm Captain Lee (Below Deck) and Captain Sandy (Below Deck Mediterranean), who not only have to navigate their way on the high seas, but also their crew of bosuns, stews, deckhands, chefs, and the chartered guests!

FOX ARENA Below Deck Pop-Up Channel will take you around the world on the most luxurious mega-yachts with charters from exotic locations in Tahiti, Mallorca, Spain, Italy, the French Riviera to Captain Lee’s favourite destination, The Caribbean.

Featuring a who’s who of crew from around the world including season veterans, Australia’s very own chief stew Hannah Ferrier from Below Deck Mediterranean and bosun Eddie Lucas (Below Deck) who lead their interior and exterior crews, all trying to cater to the never ending guest demands, no matter how outrageous.

Hannah Ferrier who launches the FOX ARENA Below Deck Pop-Up Channel, says that when it comes to crazy guests, she has heard it all… well almost.

“I have had plenty of strange requests before, everything from a mariachi band to certain nuts I have had to fly in, but coloured gumballs… never, all because the guest did not like white gumballs and almost demanded to have them choppered in.”

Anchor’s away! Set sail and watch FOX ARENA Below Deck Pop-Up channel from 8am Thursday July 1 on channel 128 or Watch On Demand.

FOXTEL has again established its place as home to the world’s best drama and entertainment, as the 73rd Annual Primetime Emmy nominations were announced overnight, honouring an incredible line-up of shows available to watch in Australia on FOXTEL.

The nomination ceremony, held for the second year as a live virtual event, recognised a host of ground-breaking new programs and rising stars, along with much-loved talent and hit series, with FOXTEL content accounting for over 140 Primetime Emmy nominations this year.

All of the nominated content listed is available to watch on demand.

The 73rd Annual Primetime Emmy Awards will be hosted by Cedric the Entertainer, from the hit comedy THE NEIGHBORHOOD, marking his first time as Master of Ceremonies for the event. This year’s telecast will return to a live, in-person Emmy Awards Ceremony at the Microsoft Theatre in Los Angeles with a limited audience of nominees and their guests.

The ceremony will be broadcast LIVE on FOX ARENA on Monday, September 20 at 10.00am AEST, with an encore screening at 7.30pm AEST the same day. The awards will also be available to stream on FOXTEL. 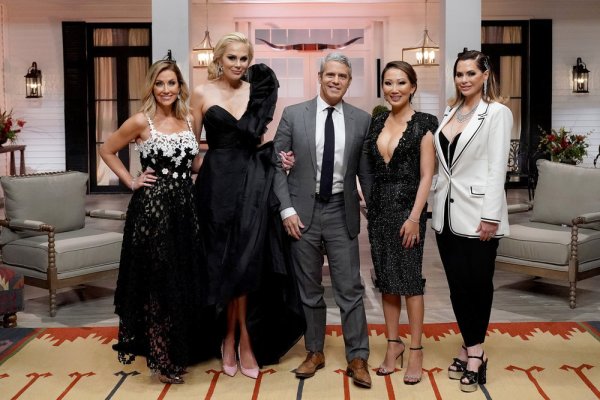 “The Real Housewives of Dallas” will not film this year, and a new season of the show will not air on Bravo in 2022, the network has confirmed to Variety. “There are currently no …

BBC dance competition show The Greatest Dancer will make its Australian debut on Fox Arena on Saturday, August 28, at 7.30pm AEST and will air every Saturday. Two series were made in 2019 and 2020. 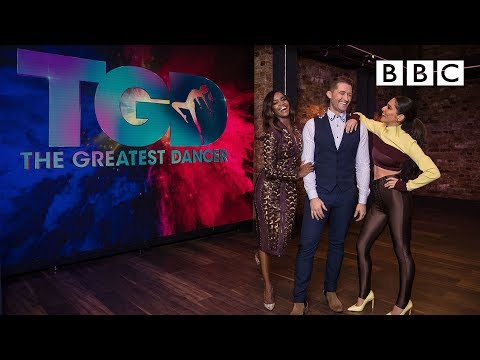 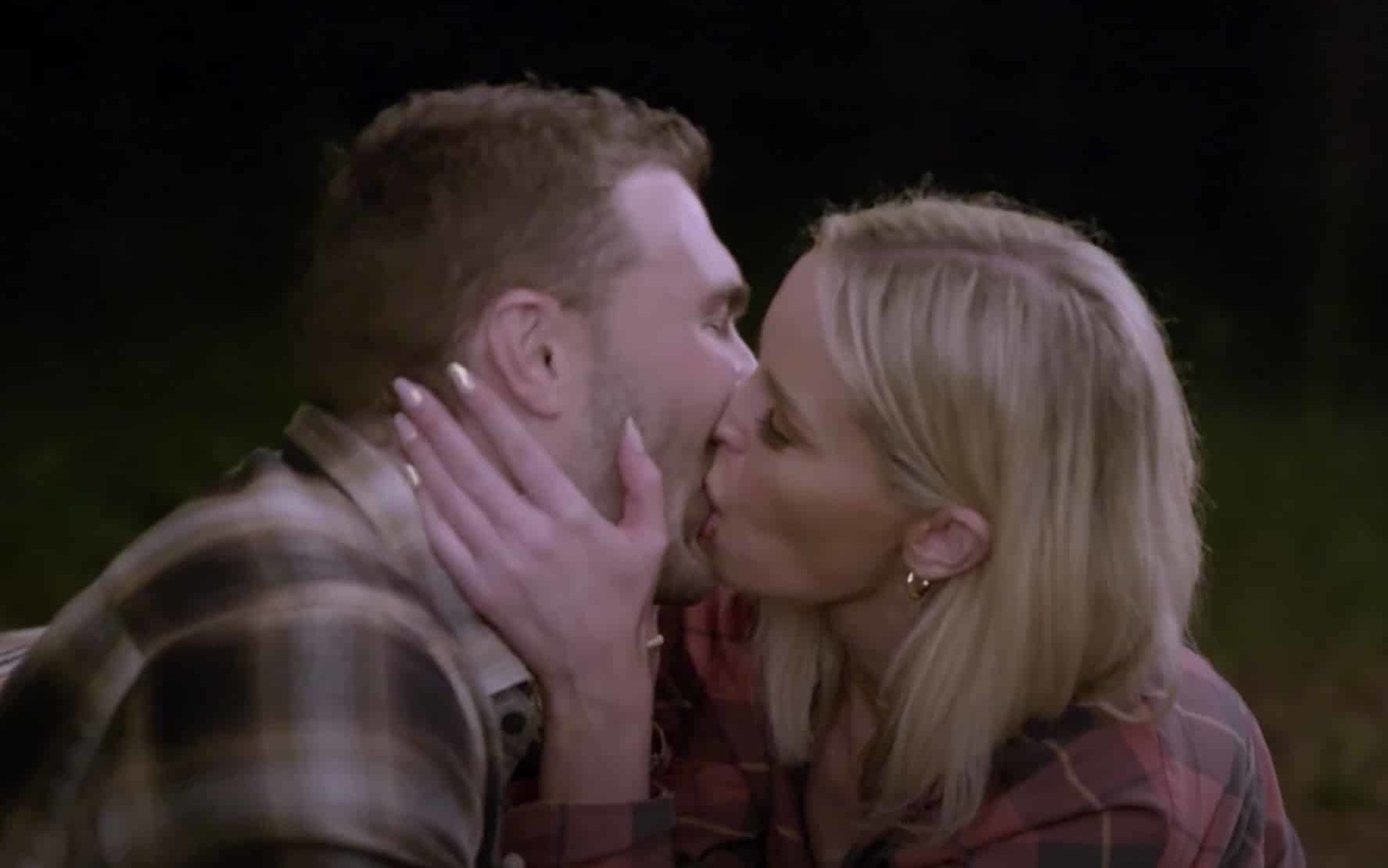 None of these women will have any idea which among them is the genuine "Joe Millionaire" and who is simply a regular Joe.